When Louis Bilodeau gets up in the morning, he goes straight to his flock of sheep.

At 14, he’s a high school student and a sheep farmer. 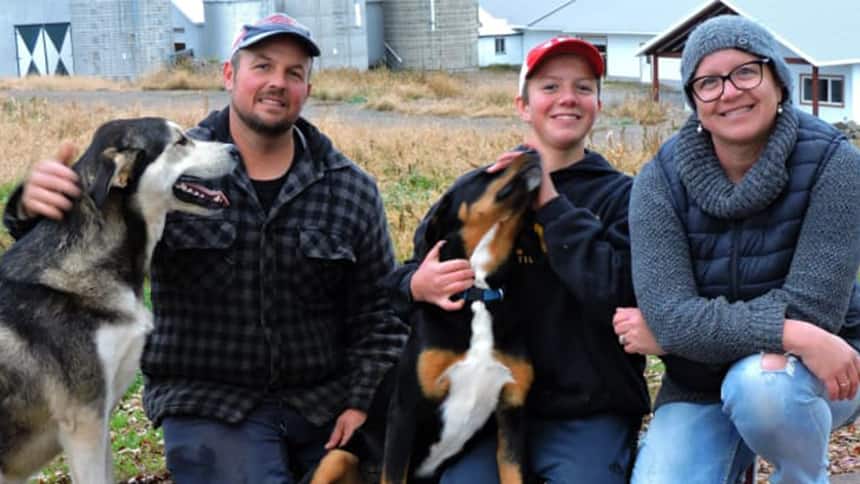 Louis Bilodeau, centre, poses with his parents, Rémi Bilodeau and Brigitte Fournier, on his farm in Saint-Michel-de-Bellechasse, Que. (Photo by: Pier Gagné/Radio-Canada)

It all started two years ago, when he was 12 and he decided to buy a flock of sheep on Kijiji.

He had saved up $6,000, which he earned over several years by selling corn from the family farm in Quebec.

He used that money to buy the sheep. 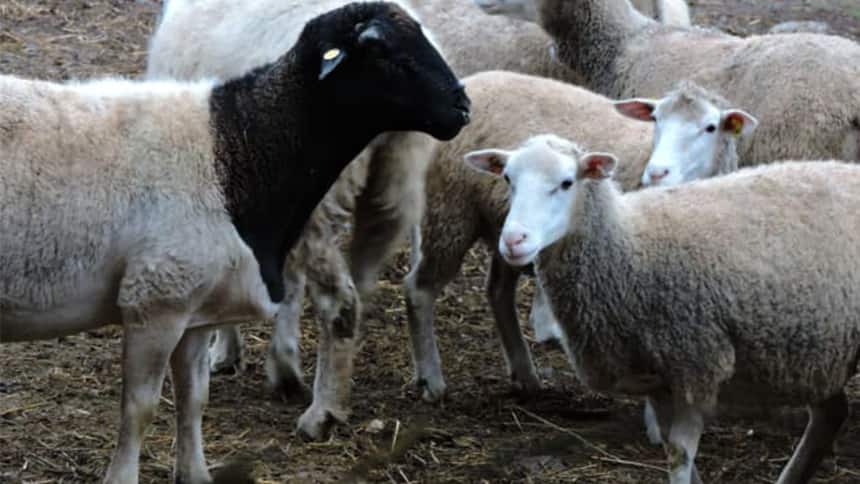 Louis Bilodeau’s flock has grown to about 100 sheep in two years. (Pier Gagné/Radio-Canada)

His flock of sheep has grown and he now sells the lamb meat to Joe Beef, one of the top restaurants in Montreal.

He admits that part of the process is difficult.

“What I like less is weighing them,” he said. “When they weigh more than 100 pounds, they go to the slaughterhouse.”

“I feel bad when they die, but it’s part of life,” he added. 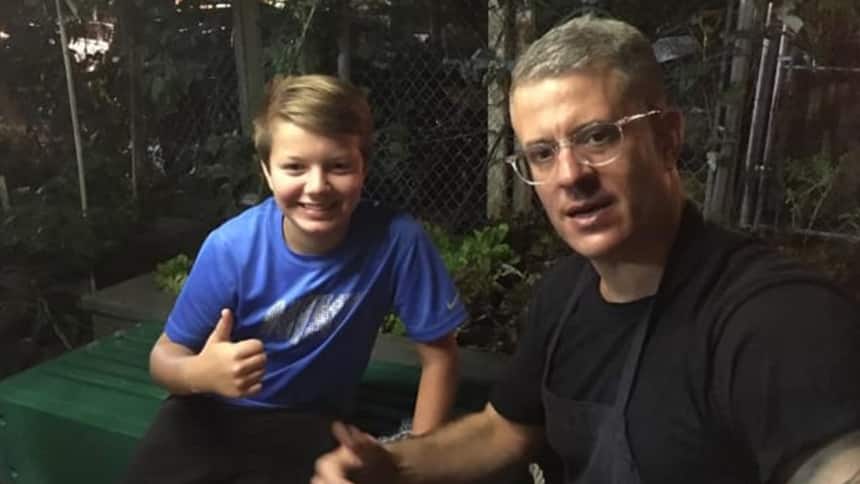 Bilodeau has to balance school and work, but it’s something he enjoys.

He even gets his friends to help out.

"On Friday after school, my friends come to help me with [the sheep]," Bilodeau said. "We're in a village here, and they have nothing to do. It changes the routine."

Watch Louis Bilodeau in action in the video above, which was filmed for Radio-Canada’s La semaine verte. 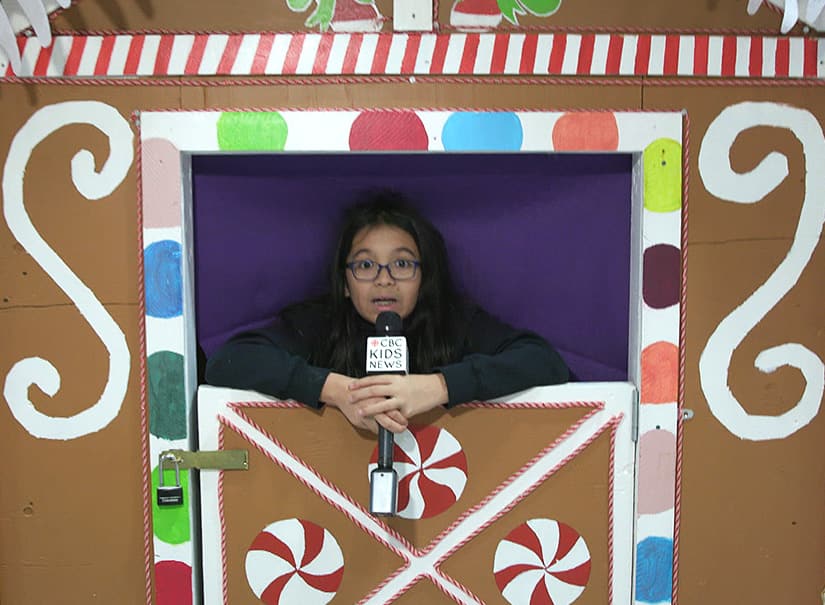 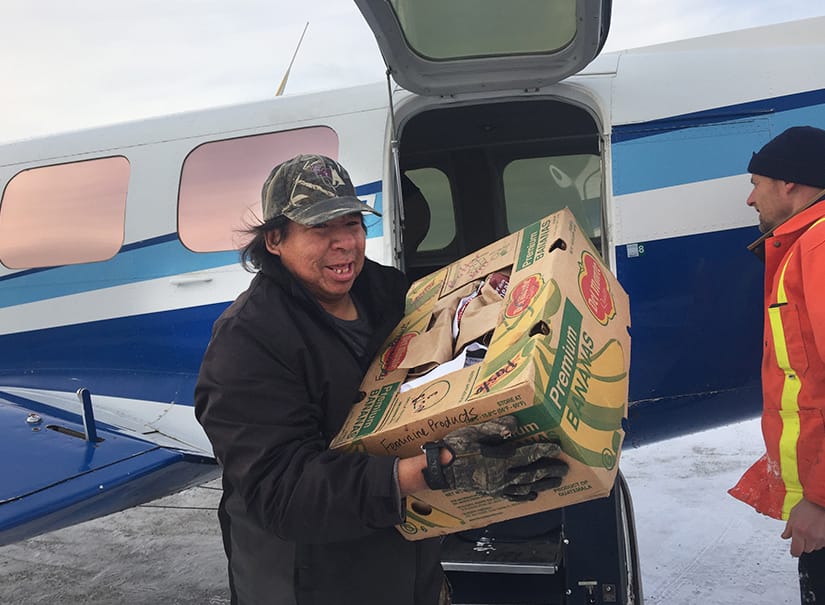 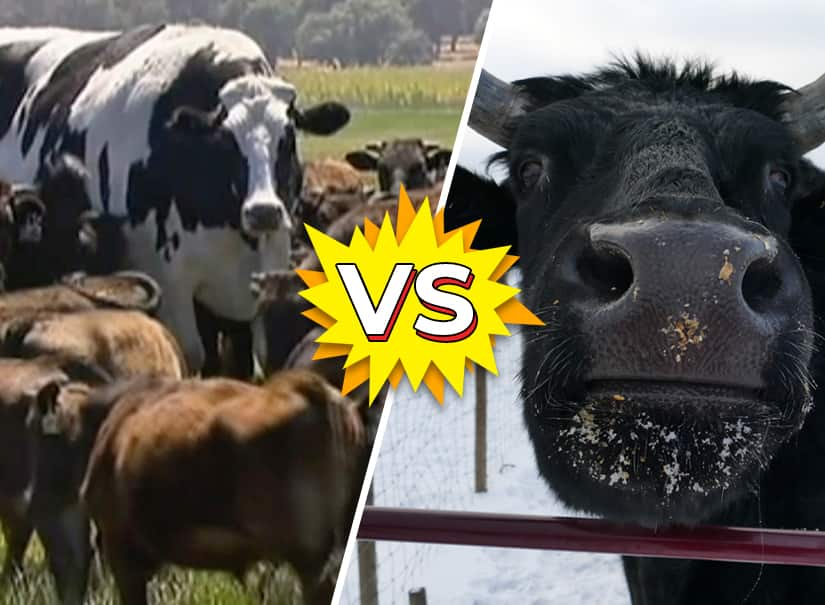