Hint: Its origins are food related

Think “Baby shark, do do do do” was impossible to get out of your head?

Those are the opening lyrics of Mi Pan, the latest musical obsession of TikTokers and singers far and wide.

The video was posted by a user named awa_de_horchata_uwu and currently has more than 116 million views.

As we know from the past, the most popular version of a TikTok challenge is often not the originator’s.

And although some Spanish speakers were hearing the tune as “my bread” — as that’s what "mi pan" translates to in Spanish — the origins had nothing to do with sourdough. 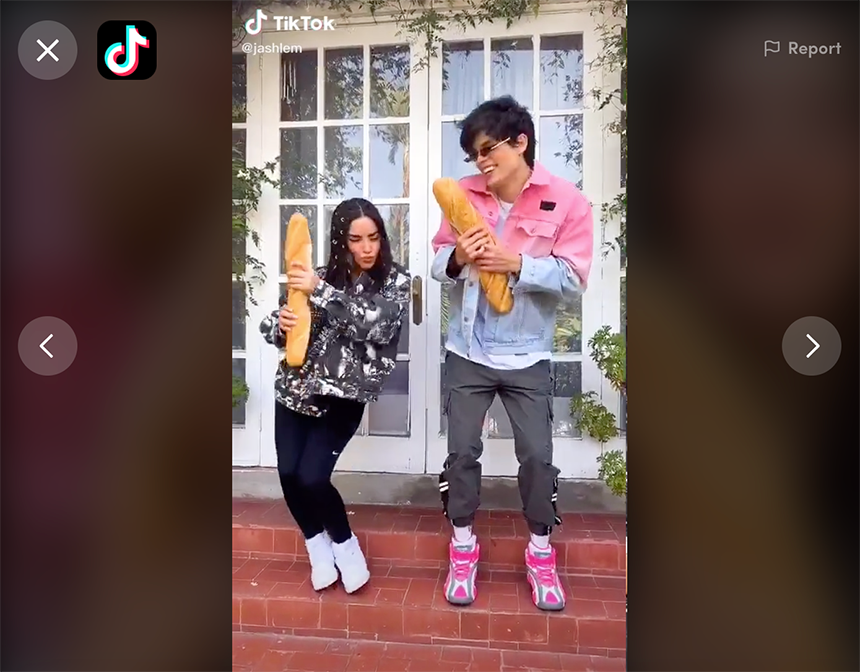 Some TikTok users started dancing with bread after hearing ‘mi pan’ as ‘my bread’ in Spanish. (Image credit: Joshlem/TikTok)

So where in the world did Mi Pan begin?

That’s right — the vocal clip comes from TikToker Chernaya Princessa, who recently came forward and said the song was actually a cover she did of a jingle for a Russian breakfast cereal called Miel Pops. 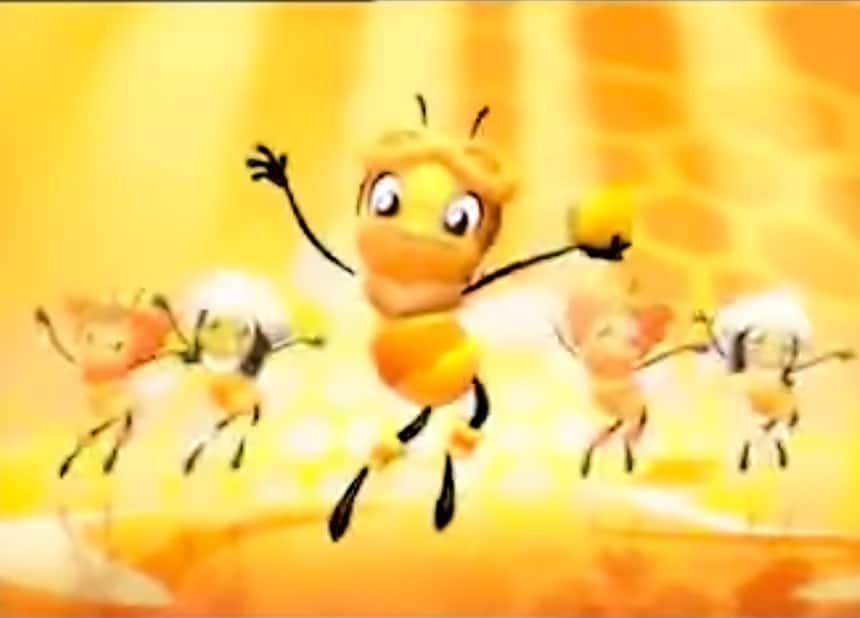 Miel Pops is a Kellogg’s brand honey-flavoured cereal. The tune Mi Pan is based on a commercial for the cereal from 10 years ago. (kelloggsrussia/YouTube)

After posting the original cover about a month ago, Chernaya Princessa said another user sped up her voice and, shortly after that, the remix was llama-fied.

Glad we’ve finally gotten to the bottom of that. Next focus? Getting the song out of your head. Good luck with that!