Keilin Willis, a Grade 11 student in Nova Scotia, speaks to kids about the history and implications of using the N-word. (Mark Crosby/CBC Kids News)

‘They used it to hurt me:’ Teens talk about being called the N-word

Students receive inclusivity award from the province for their unique presentation

Keilin Willis knows that talking about the N-word is a sensitive topic.

He hears it being used by kids in his high school, South Colchester Academy, in Brookfield, N.S.

“Kids think it’s a cool thing to say,” he said. “It’s quite hard to get through to them that it’s an offensive word.”

What is the N-word?

“It refers to the word nigger, which comes from the word Negro,” said Carl James, a professor at York University in Toronto, who also works with black youth. 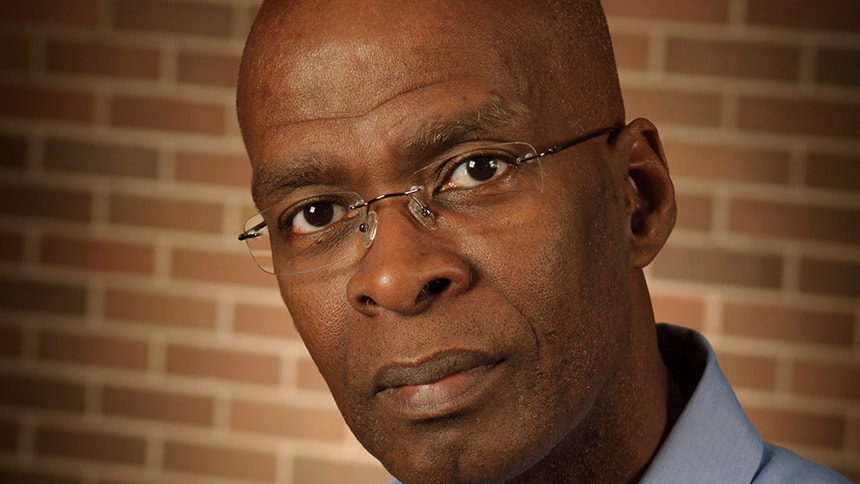 Carl James teaches in the faculty of Education and Sociology and at York University in Toronto. (Submitted by Carl James)

It originated in the 1600s when the first black slaves were brought to the United States from Africa. They were often referred to as Negros — the Spanish word for black.

“It’s a derogatory word, which has been used to identify black [people.] And, of course, it’s a racist word,” James said.

CBC’s policy is not to use words that are considered extremely offensive, so in digital stories and on air, we instead say "N-word" if we have to use it.

“It means to be less than a human,” said Keilin, who is black and has been called the N-word by his peers.

“They used it to hurt me. They tried to put me down. And that hurts; it really does.” 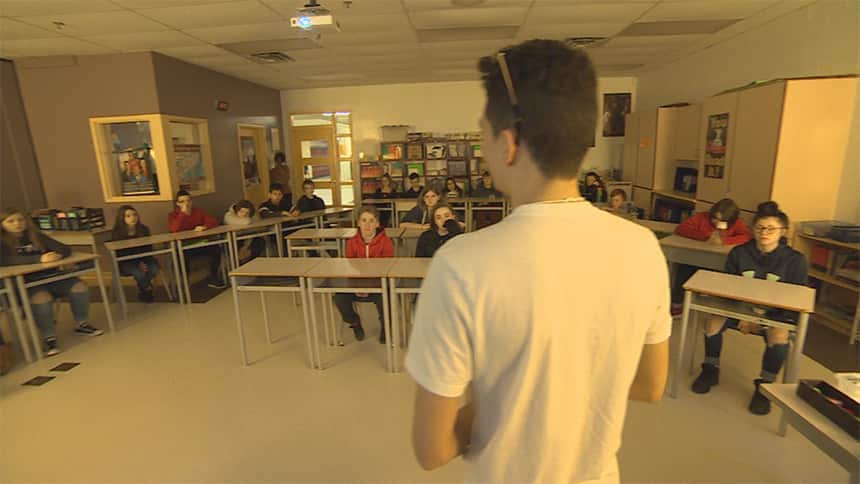 Keilin is only one of a few black students at his high school.

He said that even though kids commonly use the word, its implications have not been taught in any of the classes he attended during his 12 years at school.

So he and classmate Hannah Kennedy, who is also black and in Grade 12, prepared a presentation for other students about being called the N-word.

They have given about a dozen presentations to Grade 7-9 students since March. 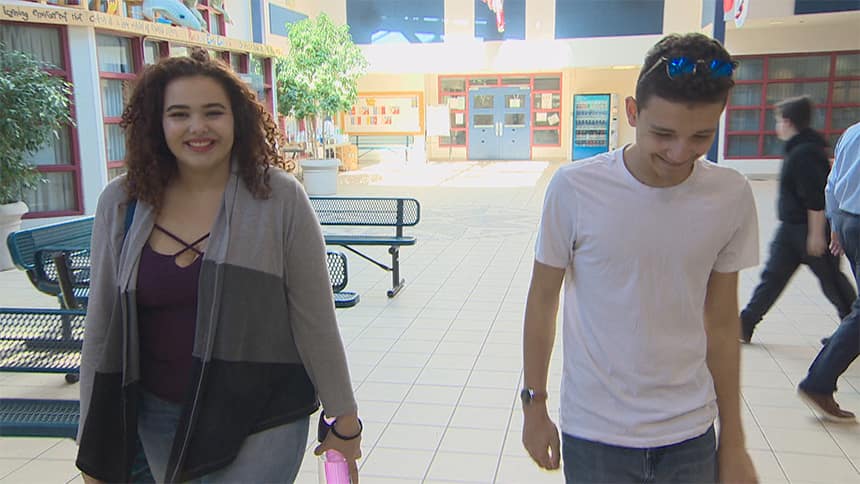 Hannah Kennedy and Keilin have been visiting schools and educating students about why it’s hurtful to use the N-word. (Mark Crosby/CBC)

At a presentation in Milford, N.S., last week, many of the Grade 8 students in the class said they heard the word in music lyrics or video games but that it wasn’t a word they used or heard their parents say.

Keilin and Hannah extended a challenge to the students: to speak up if they hear someone use the N-word, even if they are not black themselves.

The award recognizes students in Nova Scotia who “have demonstrated leadership and commitment to creating safe and inclusive schools and communities” in the province. 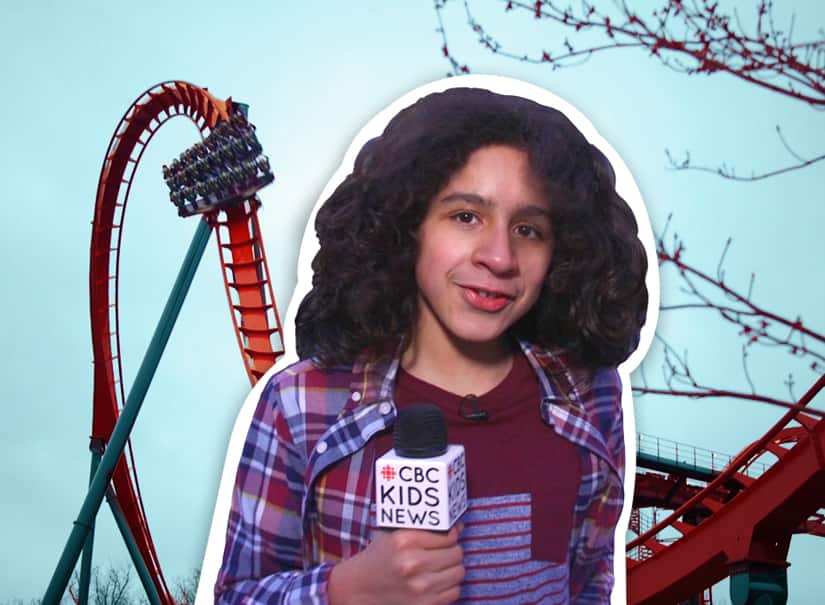