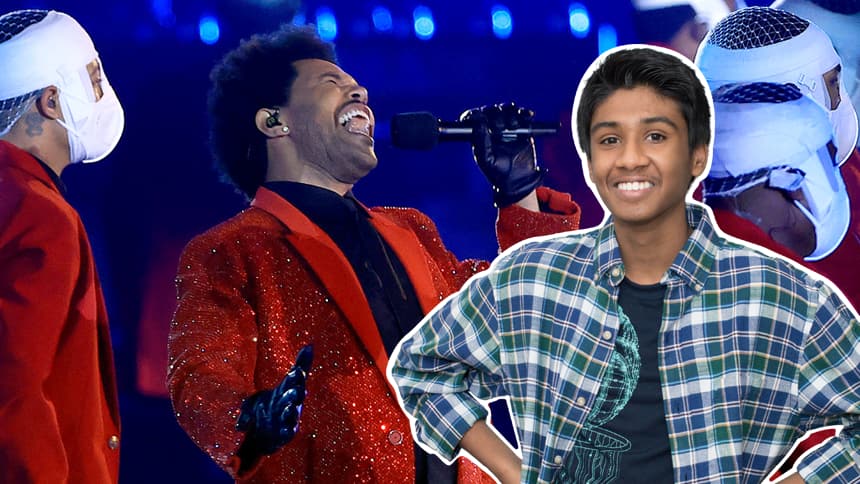 The Weeknd and other memeable Super Bowl halftime show moments

This year’s Super Bowl is a wrap.

But that’s not all people are talking about today.

Social media has been popping over The Weeknd’s halftime show.

Originally from Scarborough, Ontario, he is the third Canadian to perform centre stage during the Super Bowl.

And like many other Super Bowl halftime show performers, it was impossible for The Weeknd to escape the meme craze.

His stage was one of the most elaborate sets audiences have seen during a halftime show — a flashy cityscape of neon lights with multiple levels and hidden entrances.

But it was his performance of his hit song Can’t Feel My Face and his rapid movements that sparked the making of “Me when” memes.

Let’s take a look at some of the most popular Super Bowl performances and the memes they produced:

Justin Timberlake and Janet Jackson were two of the biggest pop culture icons of the 2000s.

They performed together during Super Bowl XXXVIII in 2004.

What no one saw coming happened in a flash in the last few moments of their performance when Timberlake ripped off a piece of Jackson’s top, exposing her right breast.

The performance sparked a major controversy on who was to blame for the wardrobe malfunction.

Jackson’s representative at the time said, “Justin was supposed to pull away the rubber bustier to reveal a red lace bra. The garment collapsed and her breast was accidentally revealed.”

While the two have reportedly made amends, this meme lives on: 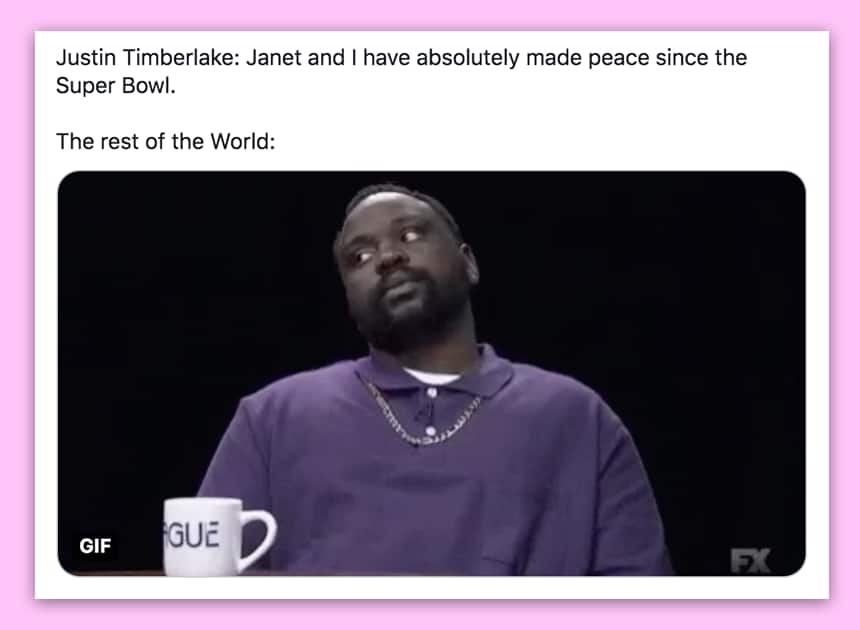 The Super Bowl XLIX halftime show was one of the most tuned into halftime performances of all time, with more than 118 million views in 2014.

It also saw the birth of a cultural phenomenon.

During her performance of Teenage Dream, one of the two backup dancers dressed as a shark stole the show.

It looked as if the backup dancer may have forgotten his moves or was freestyling his way to fame.

It was later revealed that the oblivious shark’s moves were all planned, so the backup dancer, named Bryan Gaw, executed his so-called moves to perfection. 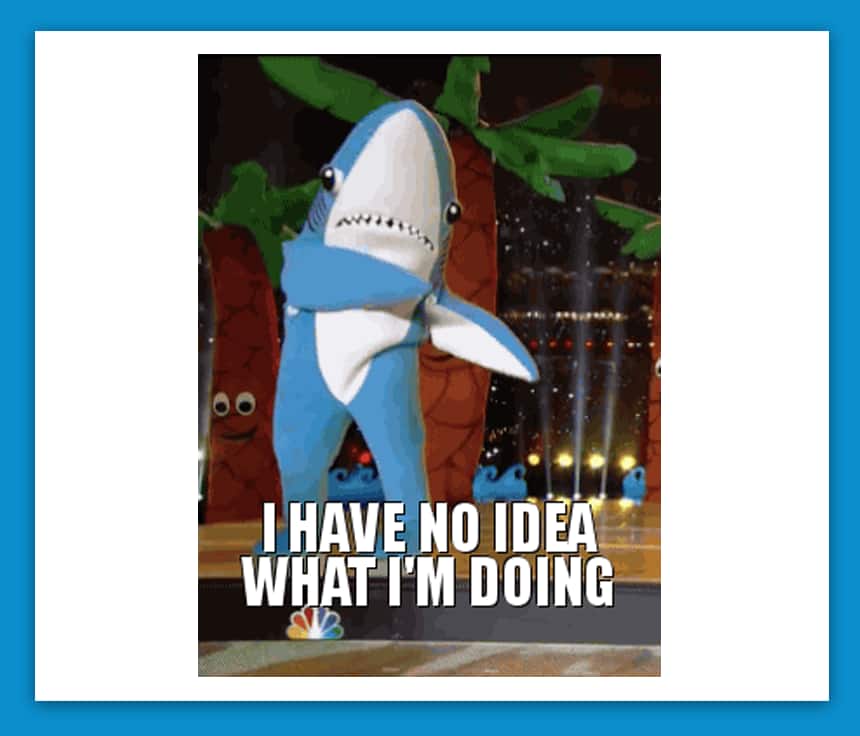 The Super Bowl 50 halftime show was jam-packed with stars, including Bruno Mars, Chris Martin (lead singer for Coldplay) and Beyoncé.

But many Beyoncé fans quickly took to social media, claiming that Martin and Mars were out of her league. 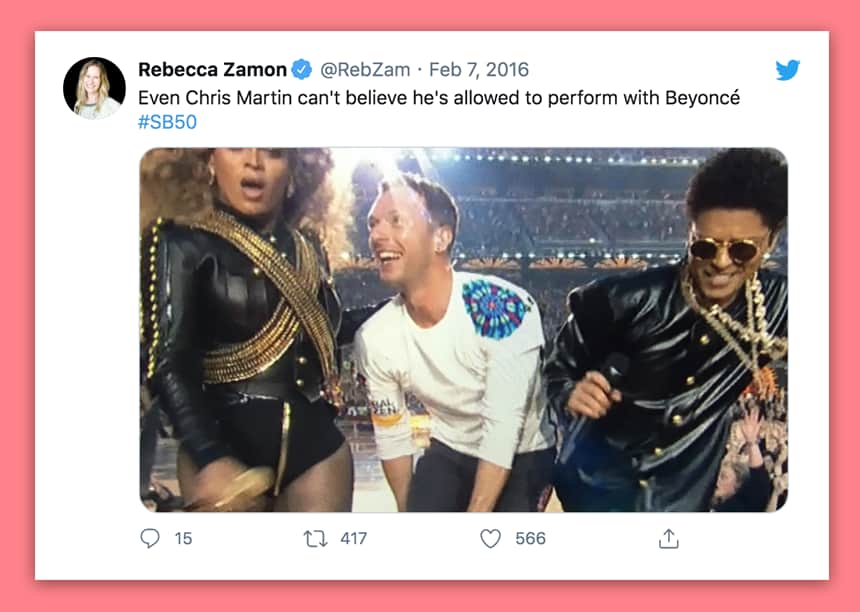 Super Bowl LI presented one of the most iconic halftime openings, with a performance by Lady Gaga.

To open the show, Gaga was atop of the NRG stadium in Houston, Texas, performing God Bless America.

She then leaped from the stadium, diving towards the ground, causing a rush of energy and amazement through the crowd.

It turned out that the jump was pre-recorded and projected by drones, but that didn’t stop people from applauding the stunt or this meme that has amassed more than four million views on Twitter. 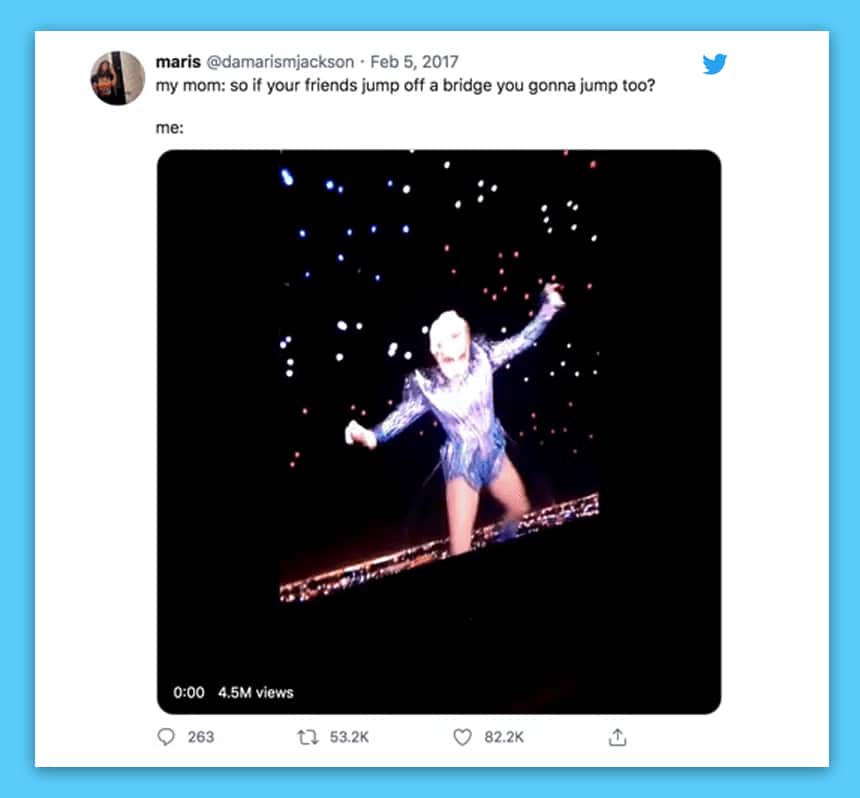 Justin Timberlake returned to the halftime show for Super Bowl LII in 2018.

Luckily, there were no controversies, but there was a viral moment between him and a teen.

As Timberlake made his way through the crowd during his performance, he stopped briefly for a selfie with a random kid named Ryan McKenna.

Ryan became known from that moment on as the “selfie kid” but he also went down in meme history.

Just before he was able to snap the selfie, he ran out of space on his phone with Timberlake singing beside him and people ran to socials wondering what he could have possibly been looking at. 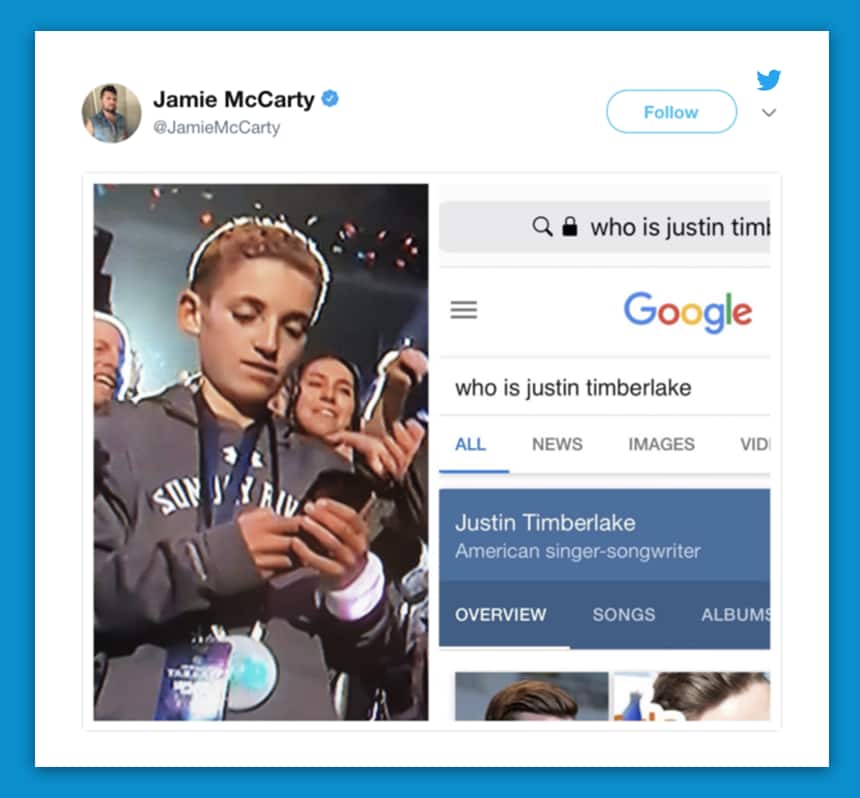 With cameos from Bad Bunny and J Balvin, it was a non-stop electric performance.

Lopez and Shakira also made history as the first Latin artists to co-headline the Super Bowl.

At one point, Shakira leaned towards the camera and wagged her tongue, performing what is called zaghrouta, which is an Aarabic tradition used to express joy.

The moment was memed over and over. 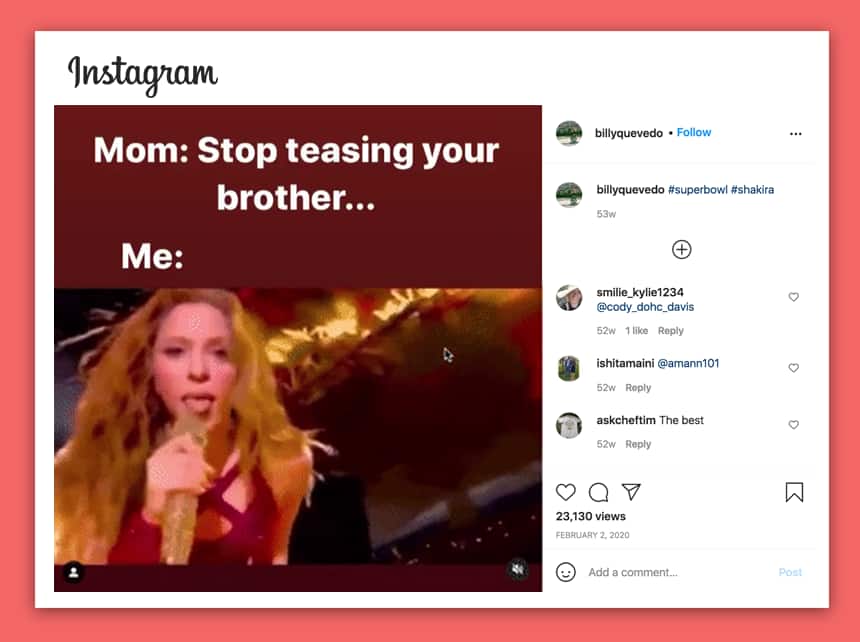 It all started with Michael Jackson in 1993

Although there have been plenty of great halftime shows for years, it was Michael Jackson’s performance in 1993 that set the stage for elaborate, memorable performances.

That year, the NFL wanted to bring more attention to the halftime show, so they called on Jackson, who was one of the biggest names in music at the time.

The performance started off unlike any other, with Jackson being ejected from the stage onto a platform. 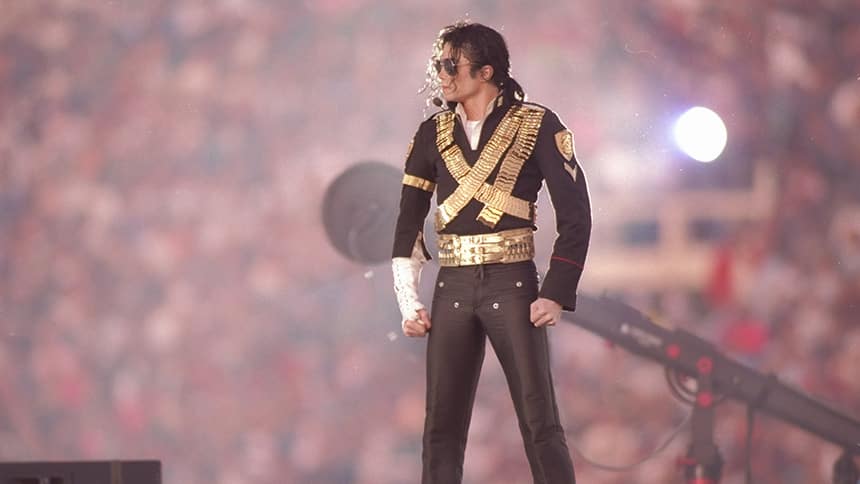 He then stood completely still for two minutes as the crowd cheered in excitement.

He finally broke his silence and started to perform several of his hit songs such as Jam, Black or White and Billie Jean.

He then capped off his performance singing, We Are the World and Heal the World with 3,500 local kids from Los Angeles.

It was an iconic performance that officially began the trend for ecstatic halftime shows. 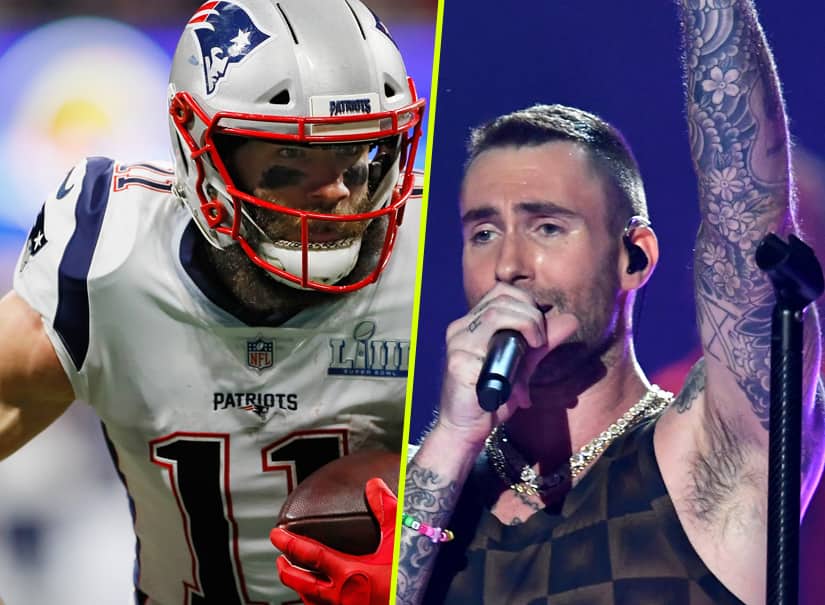 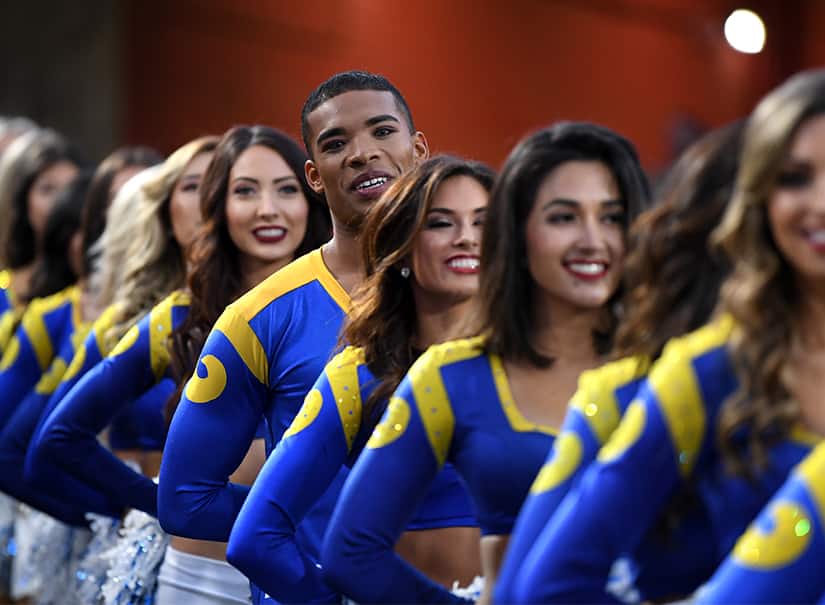 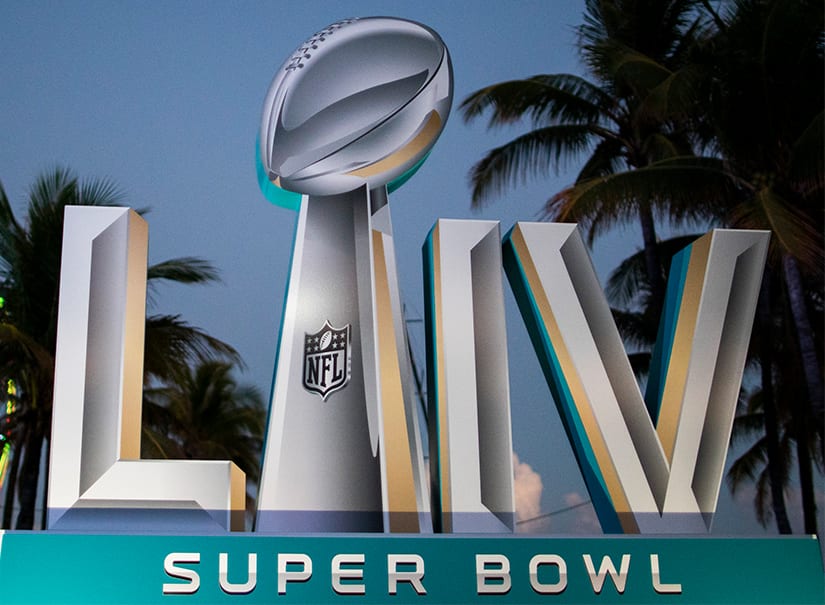