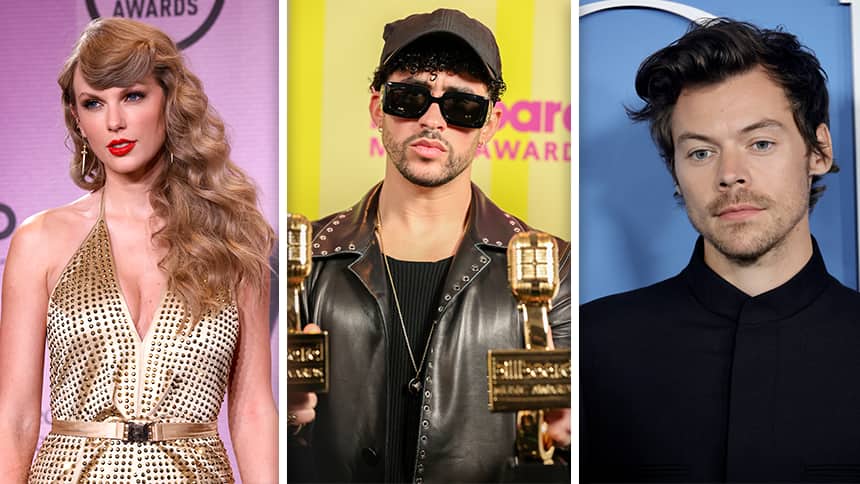 The top music of 2022, according to Spotify and Apple Music

What music has been the soundtrack of our lives this year?

This week, Spotify and Apple Music released their top artists, albums and songs this year, with one man in particular — named after a hopping critter — dominating our earbuds.

Spotify and Apple are the biggest streaming platforms in the world.

Spotify has 195 million subscribers and Apple Music has 88 million.

According to these streaming giants, here’s who has made an impact in 2022.

It’s all about Bad Bunny

Turns out 2022 was all about the sounds of Puerto Rican rapper Bad Bunny.

He was the most-streamed artist this year on Spotify and was named top artist of the year by Apple Music. 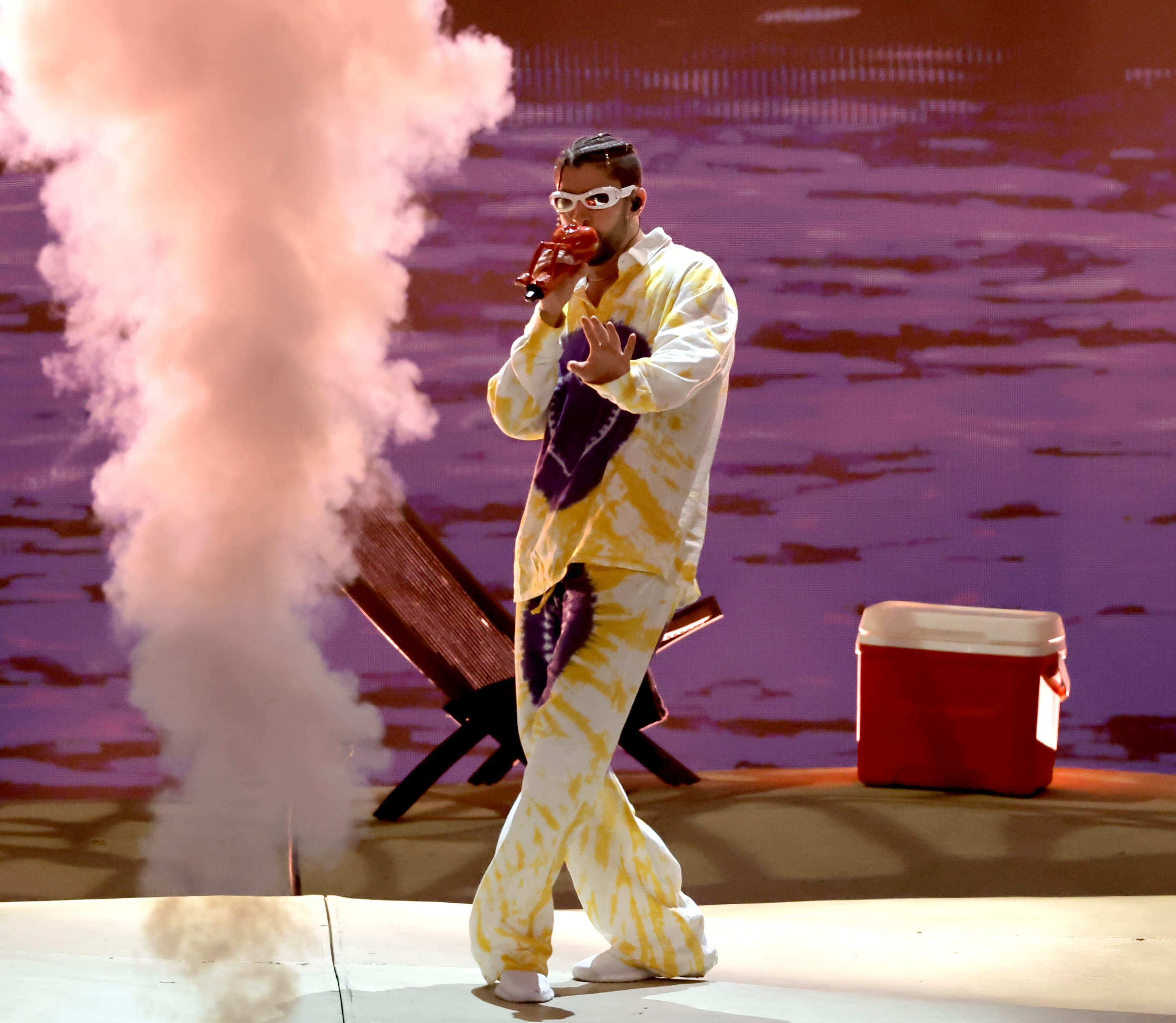 This year, Bad Bunny was streamed 18.5 billion times on Spotify, which was more than double what he had last year. (Image credit: Kevin Winter/Getty Images)

Both platforms named his 2022 album, Un Verano Sin Ti, the most-streamed album of the year.

If that doesn’t make a Bad Bunny feel good, we don’t know what would.

Canadians do it best

For a country of only 38.9 million people, Canada has a history of having a huge presence in popular music.

This year, Toronto’s own Drake and The Weeknd took Spotify’s third and fourth most-streamed artists of the year, respectively. 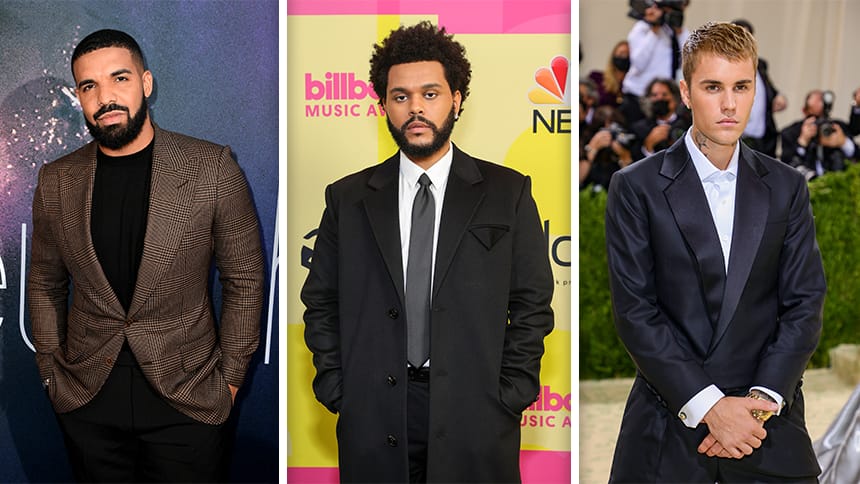 Drake, left, The Weeknd and Justin Bieber have shown this year that when it comes to music,  Canada is a powerhouse. (Image credit: Kevin Winter, Rich Fury, Theo Wargo/Getty Images)

With this much Canadian influence, it’s only a matter of time before the world starts saying “aboot,” too.

Taylor Swift was Spotify’s second most-streamed artist of the year, after Bad Bunny. 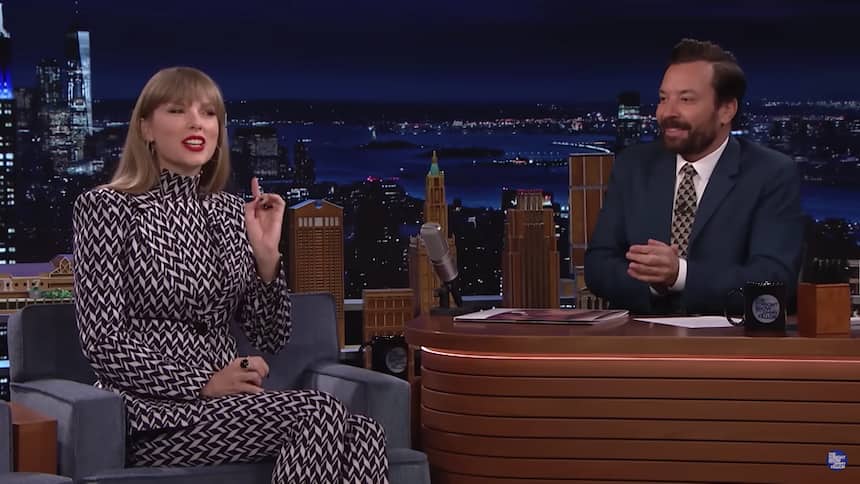 Her album Midnights, which was released a little over a month ago, broke several Spotify records, including the most-streamed record of all time in 24 hours with 184 million streams.

Although his total streams didn’t top charts, Harry Styles had the most-streamed song of 2022 with As It Was, coming it at No. 1 on Spotify and No. 2 on Apple Music. 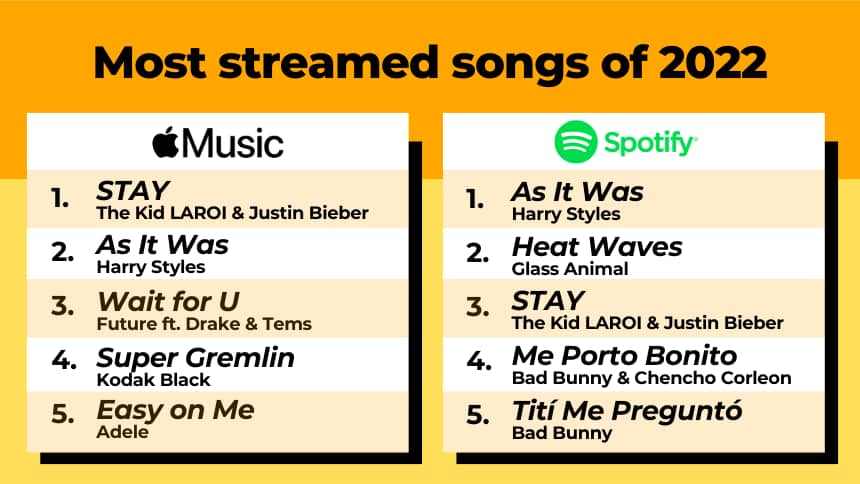 CORRECTION: An earlier version of this article said that Justin Bieber was from London, Ontario. He was born there, but raised in Stratford, Ontario.