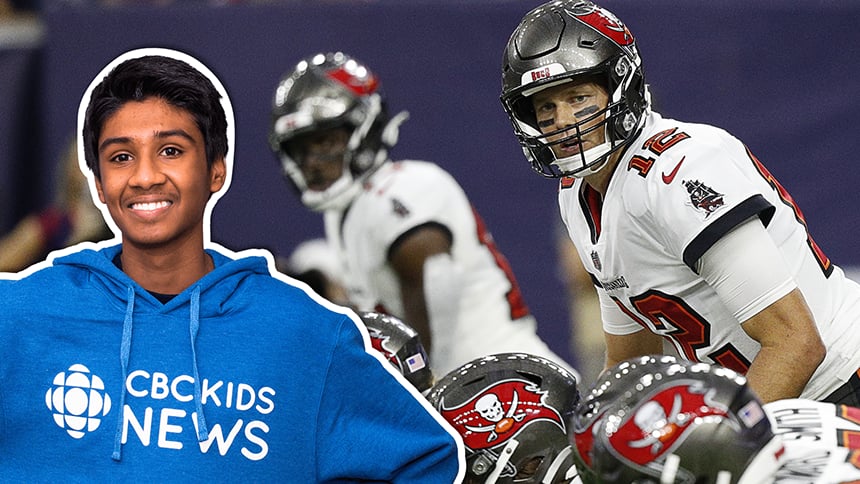 The NFL is back. Here are 5 things to know

The NFL season has officially touched down for football fans.

Defending champions the Tampa Bay Buccaneers will play the Dallas Cowboys Thursday night in Tampa Bay, Florida, for the season opener, kicking off 18 weeks of football.

But before we get started on the road to Super Bowl LVI, which is scheduled to take place Feb. 23, 2022, here are a few things you should know about the upcoming season.

You might see your favourite player with a different number on their jersey this season.

Originally, only quarterbacks, punters and kickers were allowed to wear single-digit jersey numbers. In April, however, NFL owners approved a rule change that would allow more positions to do so. 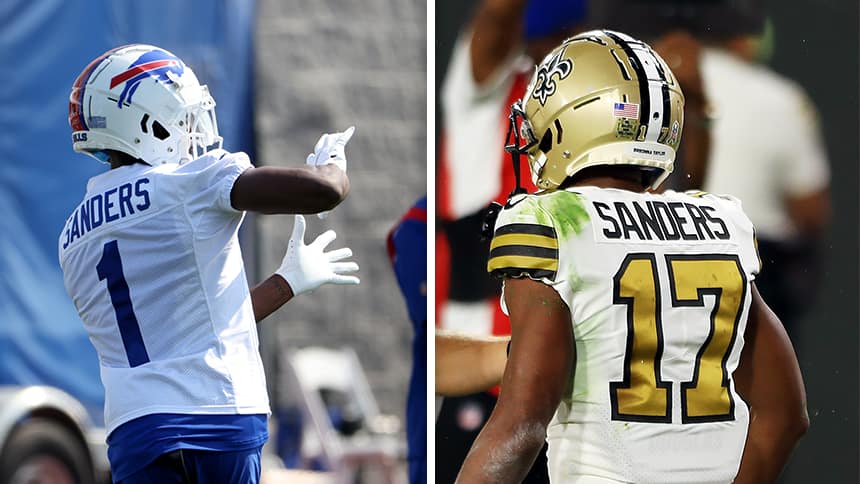 Defensive backs will also be permitted to wear numbers 1-49 and linebackers will be allowed to wear jerseys 1-59 and 90-99.

It was a historic 2021 draft for the quarterback position.

Eight quarterbacks were selected in the first three rounds of the draft, which is the most in NFL history, according to the league.

Some of the most notable include: 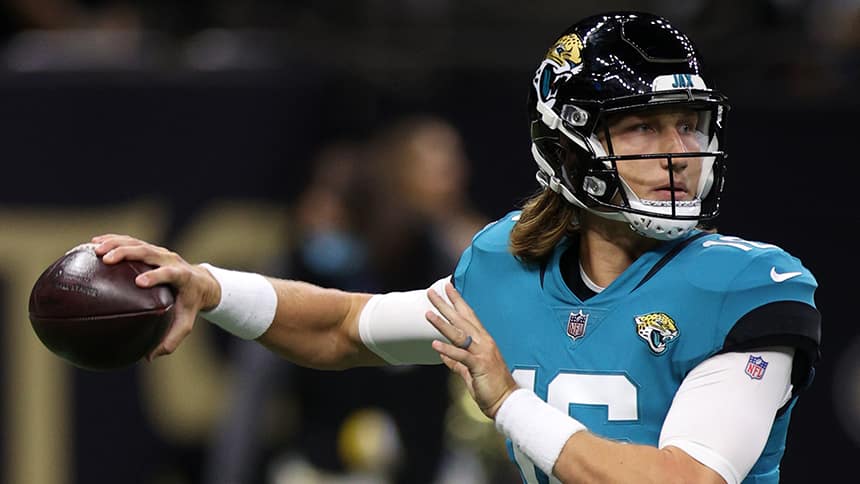 These quarterbacks are coming off impressive years in college.

The expectations for their professional careers are substantial, as these franchises are in deep need of revitalization.

3. The Canadian doctor is back in play

After that championship year, the Quebec native — who also happens to be a medical doctor — opted out of the 2020-2021 season to work on the front lines of the COVID-19 pandemic as an orderly in a long-term care facility in Montreal. 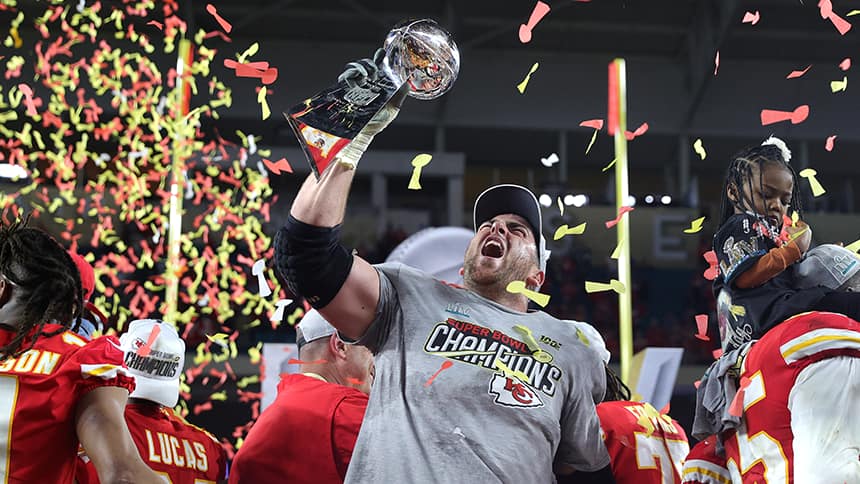 Now, after a year away from the sport, Tardif is set to return to Kansas City to play football.

“It's now time for me to transition back into football, but there is no doubt that those 10 months working part-time in a long-term care facility will help me become a better physician,” Tardif said in an Instagram post on May 8.

During the off-season, COVID-19 continued to make headlines in the NFL.

Prior to the start of training camps and the pre-season, the NFL and National Football League Players Association (the players’ labour union) agreed to implement COVID-19 protocols for players.

Those rules are different depending on whether a player is vaccinated. 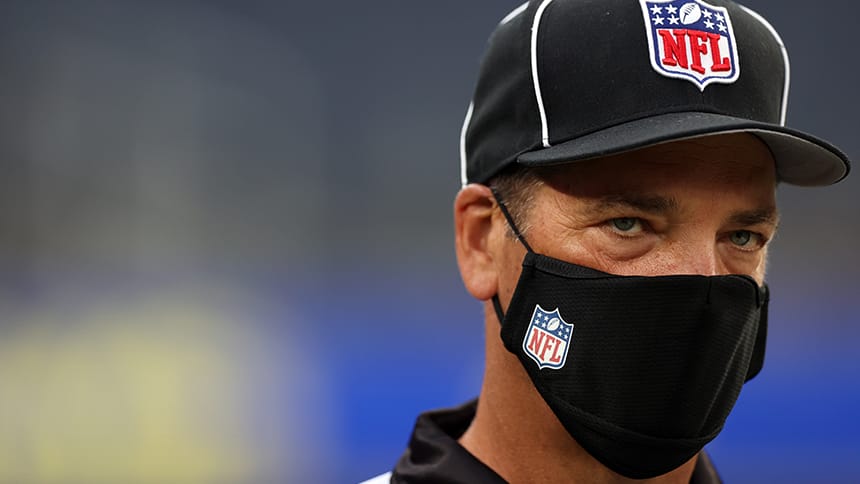 During August’s pre-season games, only 0.3 per cent of players who were vaccinated contracted COVID-19, league officials said.

Compare that to a 2.2 per cent infection rate amongst unvaccinated players.

As of Aug. 26, the league said 93 per cent of players in the NFL had been fully vaccinated.

5. Tom Brady is here to stay

Just when many believed he would retire after a disappointing 2019-2020 season, Tom Brady did the unthinkable.

Last season, the 43-year-old moved to a new team, the Tampa Bay Buccaneers, and captured the elusive Lombardi trophy, his seventh. 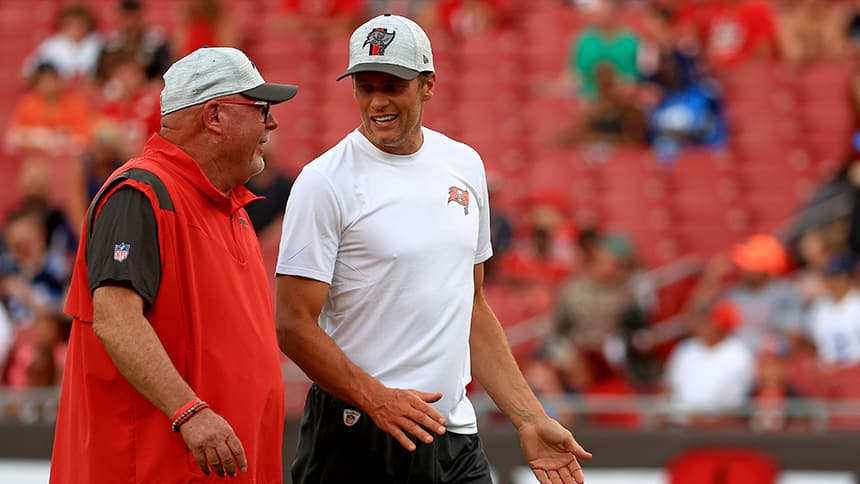 Now at 44, Brady is entering his 22nd season and is embarking on yet another Super Bowl run.

Of course, the question of whether he can do it again remains, but Tampa returns as a legitimate contender for the title.

The team has the fourth-easiest schedule in the NFL, meaning it doesn’t have to face the top teams as often.

Tampa also brought back all of its starters from 2020.

And if Tampa can’t repeat a win with Brady leading the offence, he’s made it clear that 2021 will not be his final season.

“Hopefully, I'll be here a long time,” Brady told the Tampa Bay Times on Sept. 4. “For many years.”

Editor’s note: CBC Kids News has decided not to publish the full Kansas City team name because some say it’s inappropriate and hurtful to Indigenous Peoples. 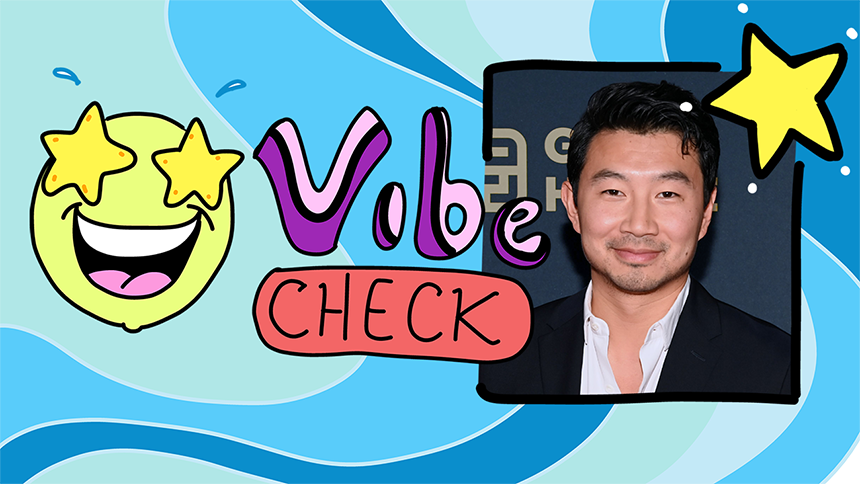 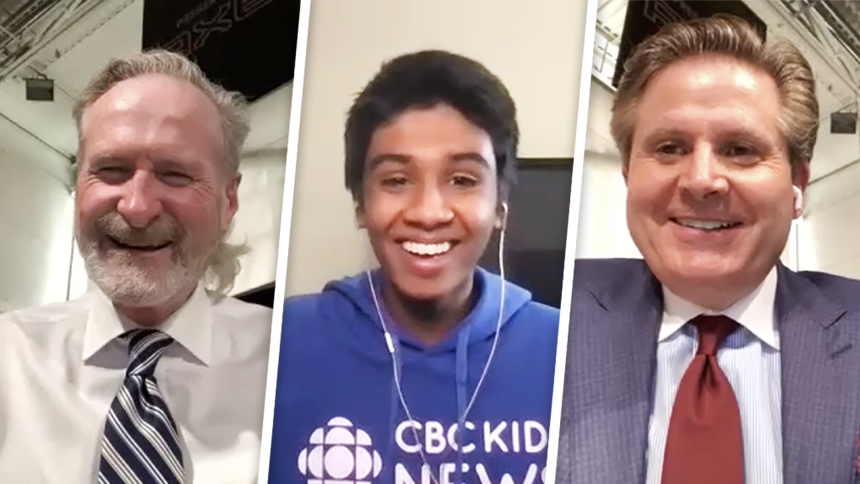 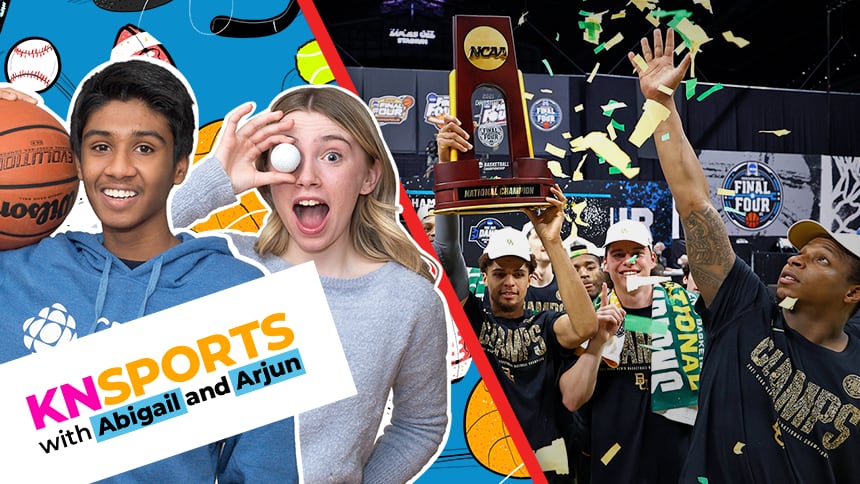