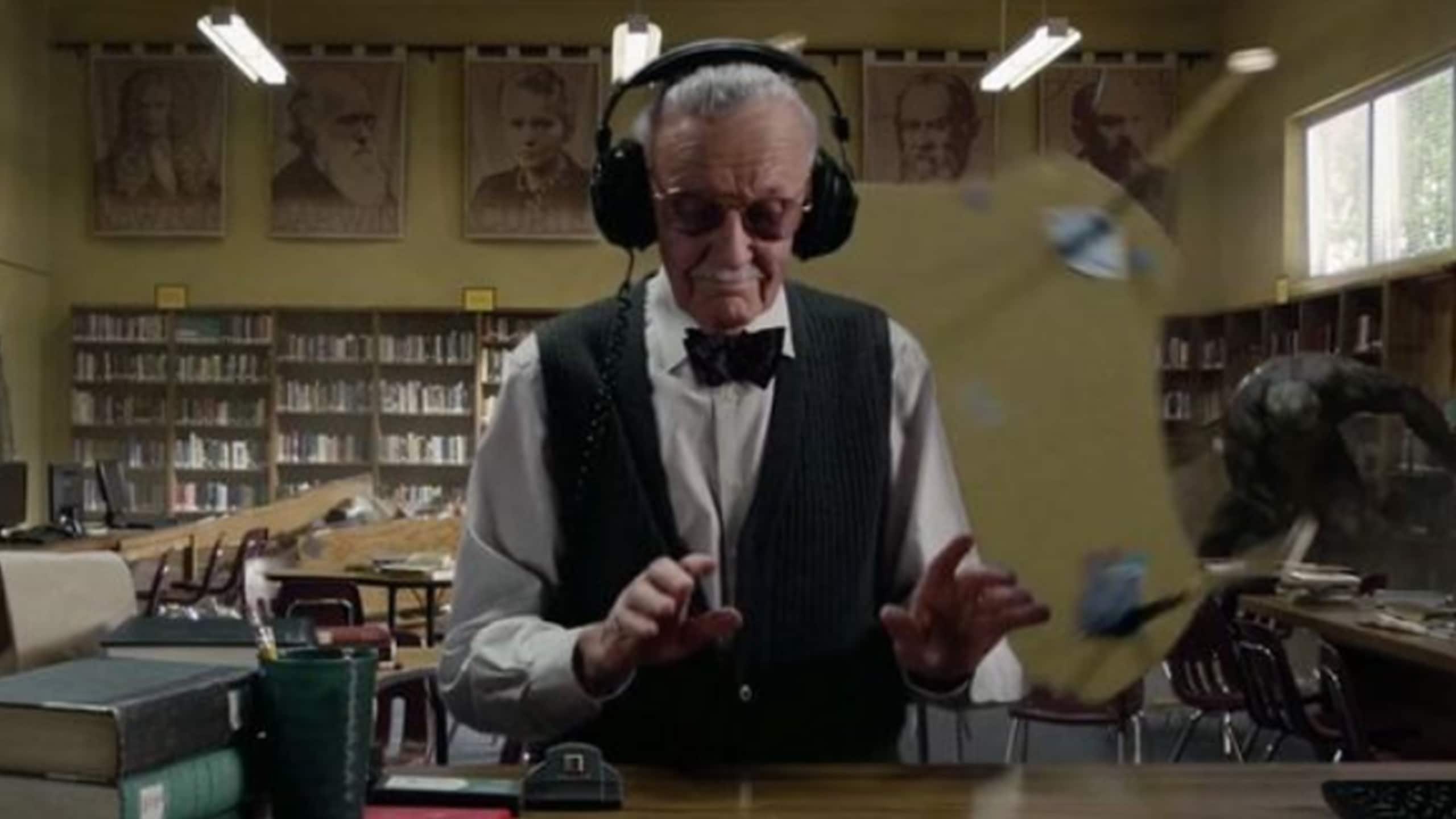 In this scene from 2012’s The Amazing Spider-Man, Stan Lee listens to classical music while a battle rages behind him. Look closely and you can see the Lizard throwing a table in the background. (Marvel Studios)

The man who helped create Spider-Man has died, but not before making his mark on almost every major movie in the Marvel universe.

Stan Lee, who died Monday at the age of 95, played a tiny role — or cameo —  in almost 60 movies released by Marvel Studios, including a security guard, a bartender and a game show contestant.

Lee, who started working at a comics company when he was a teenager, also helped dream up superheroes like the Hulk, Iron Man, the X-Men, Black Panther and others.

He went from writing stories about superheroes to starring alongside them on the big screen.

Here are a few snapshots from those appearances: 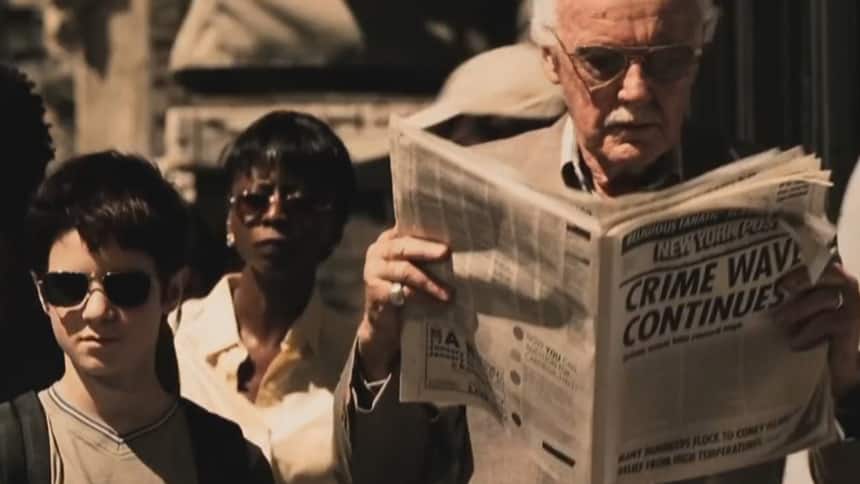 In 2003’s Daredevil, Lee steps off the curb while reading a newspaper and almost gets hit by a bus. (Marvel Studios) 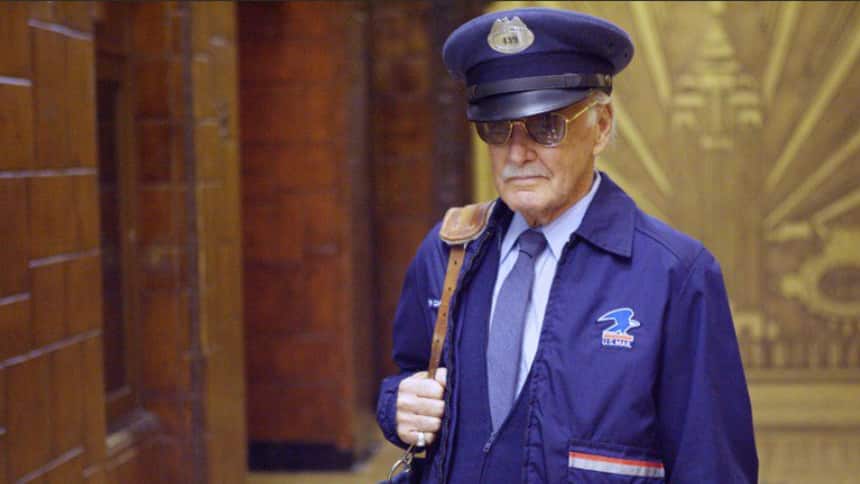 Lee got to deliver mail to one of the Fantastic Four in the 2005 movie of the same name. (Marvel Studios) 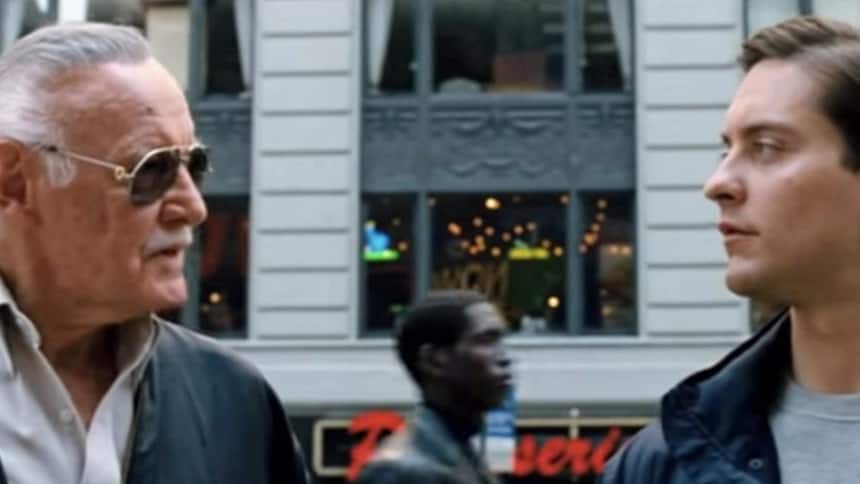 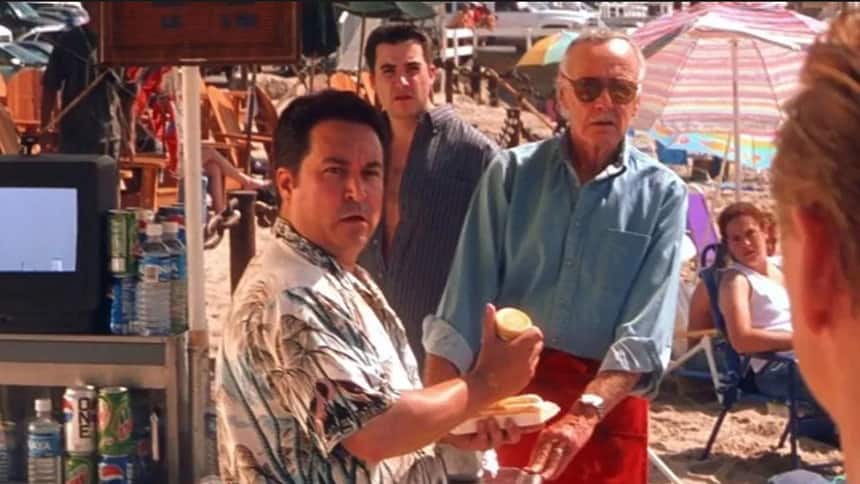 In 2000, Lee played a hotdog vendor at the beach who is surprised to see a character emerge from the sea in the X-Men movie. (Marvel Studios) 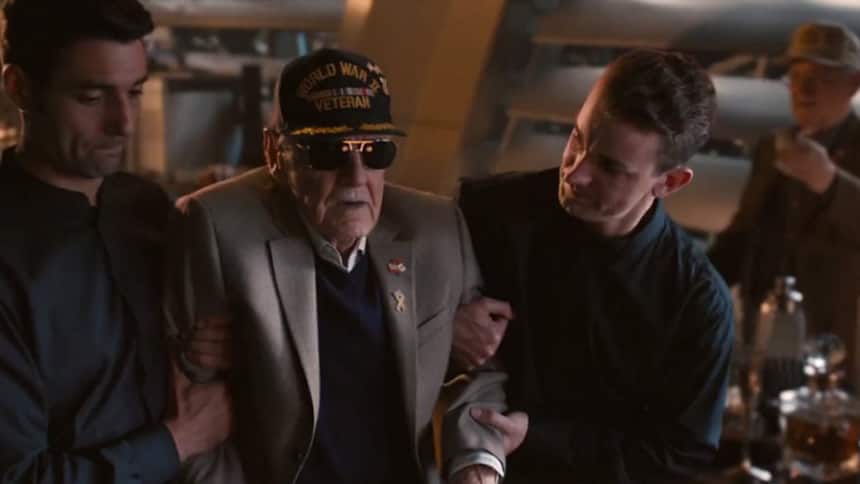 Lee plays a Second World War veteran who has to be carried out of a party in 2015’s Avengers: Age of Ultron. (Marvel Studios) 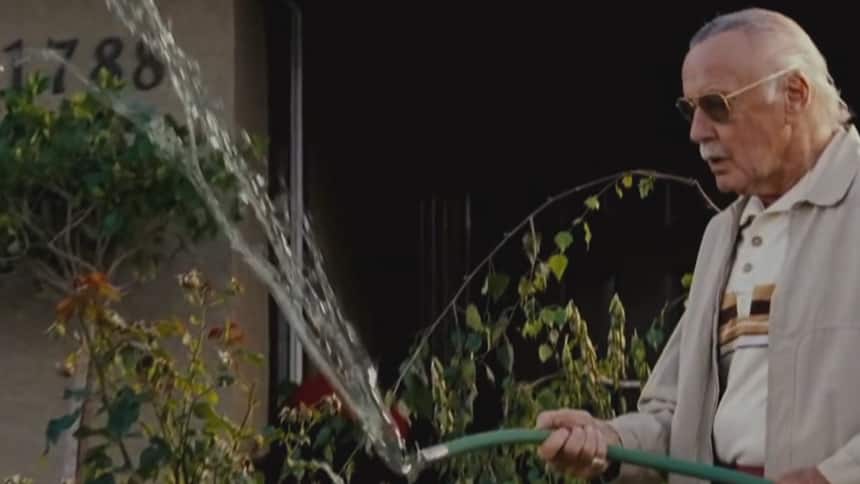 Lee plays a shocked neighbour whose hose starts to spray in the wrong direction thanks to one of the characters’ special powers in the 2006 movie X-Men: The Last Stand. (Marvel Studios) 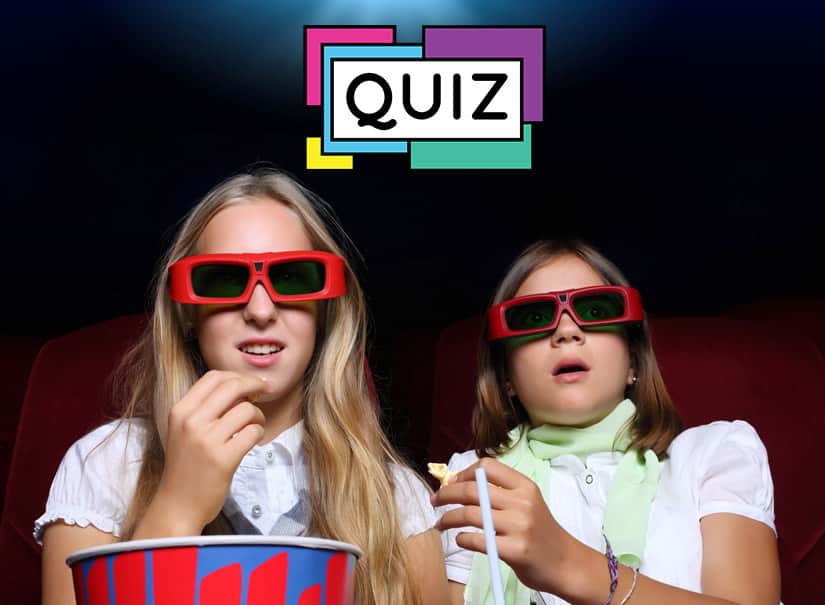 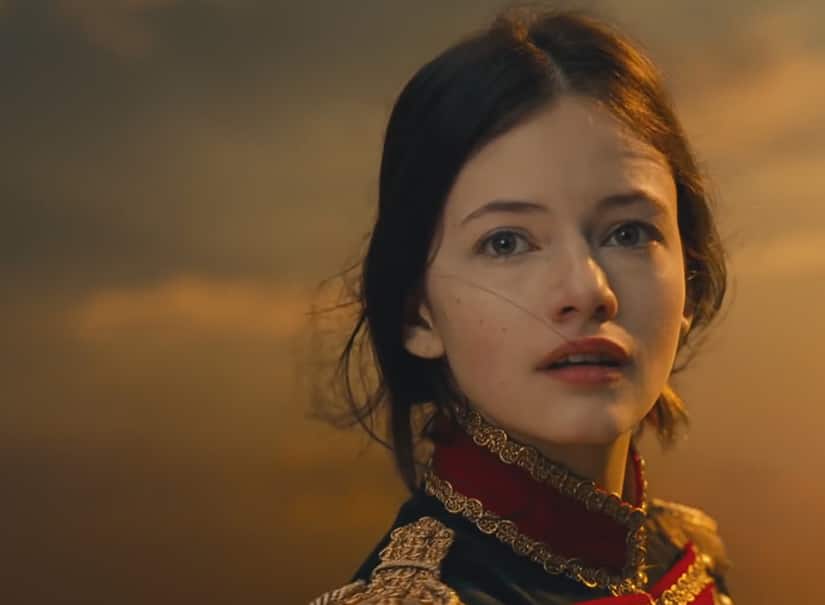 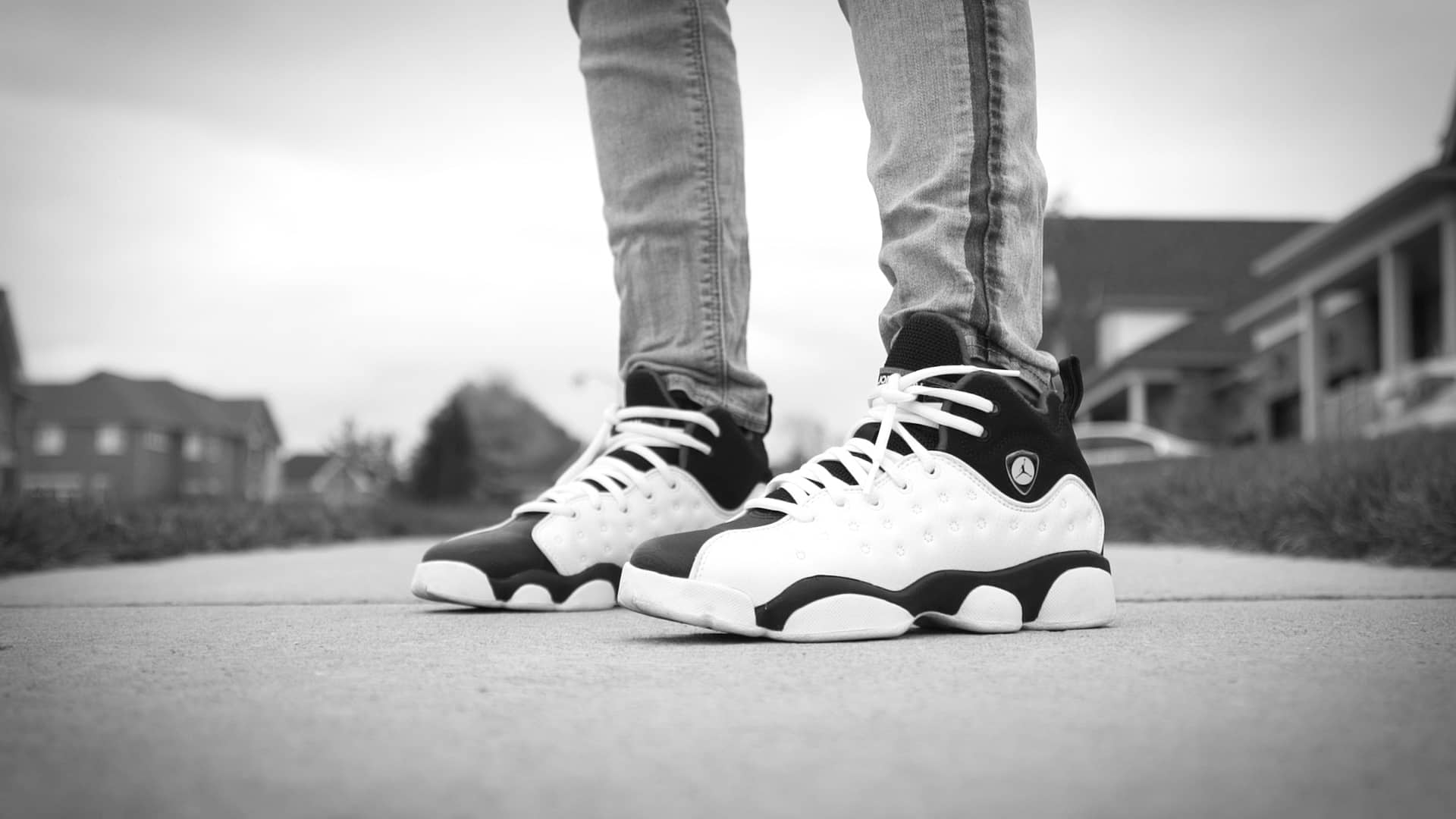