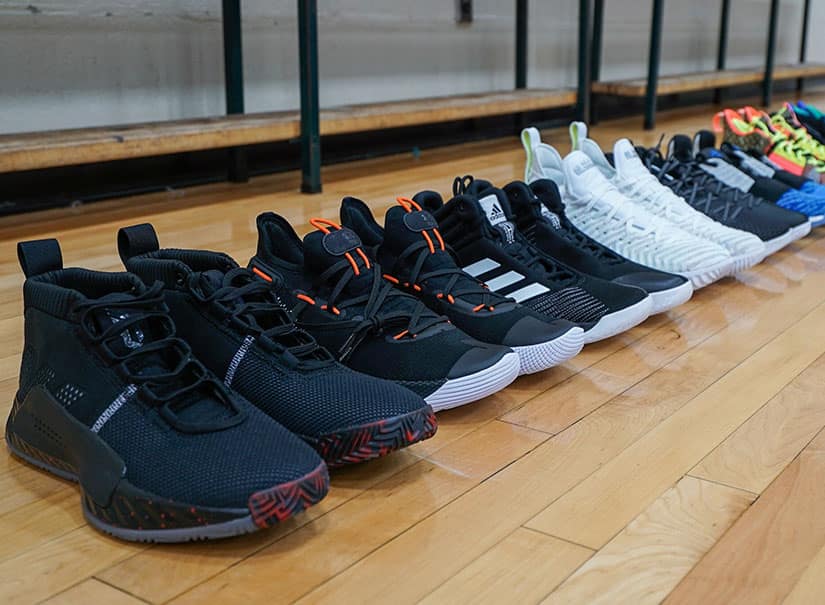 CBC’s Marketplace team tested 11 pairs of shoes from leading brands. What they learned might surprise you. (Caitlin Taylor/CBC)

The best basketball shoes aren’t always the most expensive

That’s according to an investigation by CBC TV’s Marketplace, which compared 11 shoes from three leading basketball brands: Adidas, Nike and Under Armour.

The shoes were tested by a biomechanical research team at the University of Calgary called Sport Insight.

The result? The top five shoes ranged in price from $95 to $240 and some of the most expensive models didn’t even make the cut. 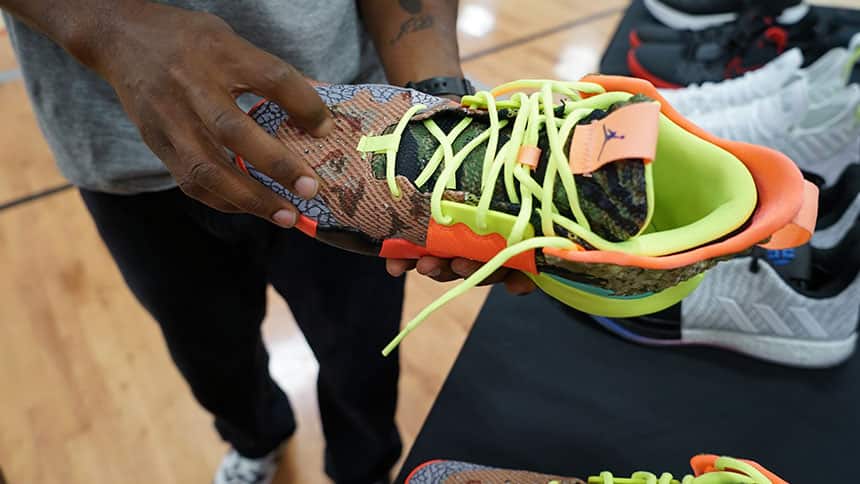 When CBC TV’s Marketplace tested 11 pairs of basketball shoes for performance, these Jordan 'Why Not?' Zer0.2s were ranked in the top five. (Joe Fiorino/CBC)

The shoes were machine-tested based on four factors:

Here were the top five performers: 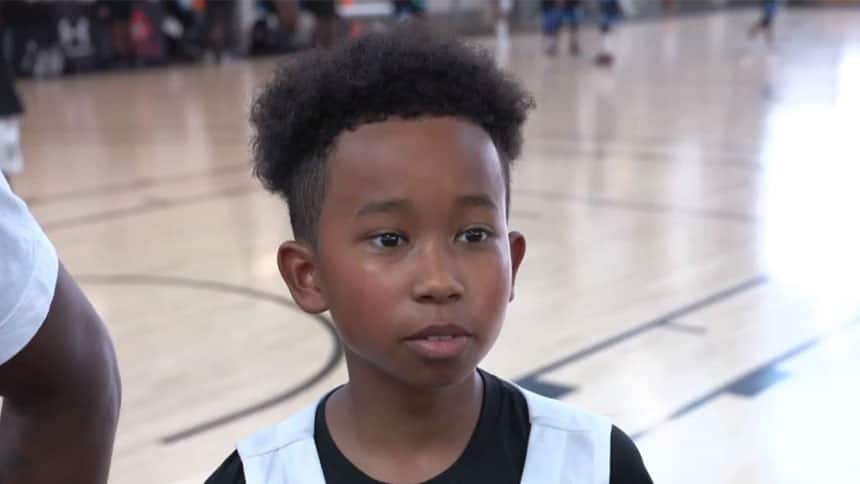 When asked to guess which of the 11 shoes would perform the best, Jakari Deer got a slam dunk. He predicted that the Nike LeBron 16 would be in the top five. (Turgut Yeter/CBC)

Basketball player Jakari Deer, 12, from Toronto, said he was “quite surprised” when he saw which shoes were in the top five.

“There’s a big gap” between the Nike LeBron 16 and the Adidas Pro Spark 2018 when it comes to price, he said. 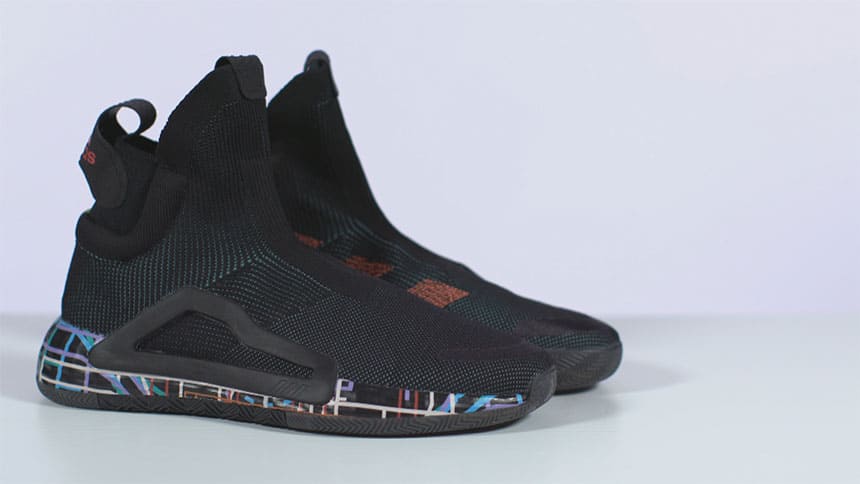 The Adidas N3XT L3V3L is as expensive as one of the top-ranked shoes, but it didn’t even make the top five in the CBC’s investigation. (David MacIntosh/CBC)

Yes, one of the top-ranked shoes, the Nike LeBron 16, was also one of the most expensive, with a $240 price tag.

Researchers found that the Adidas N3XT L3V3L rated high for comfort in the heel — but that was about it. 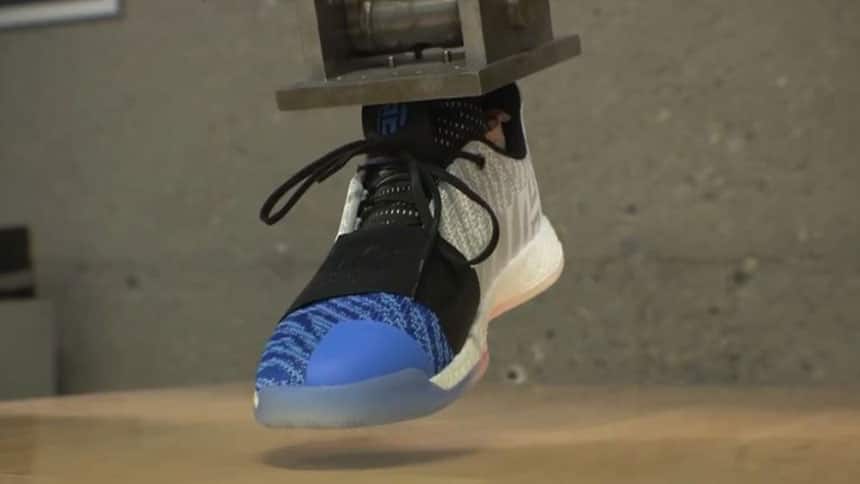 Researchers at the University of Calgary tested the shoes based on four performance indicators. (CBC)

CBC reached out to Adidas, Nike and Under Armour for comment and Nike was the only company to respond.

In a statement, Nike said pricing a shoe isn’t all about performance.

The company said it also has to consider the cost of the materials and of assembling the shoe.

With files from CBC Marketplace