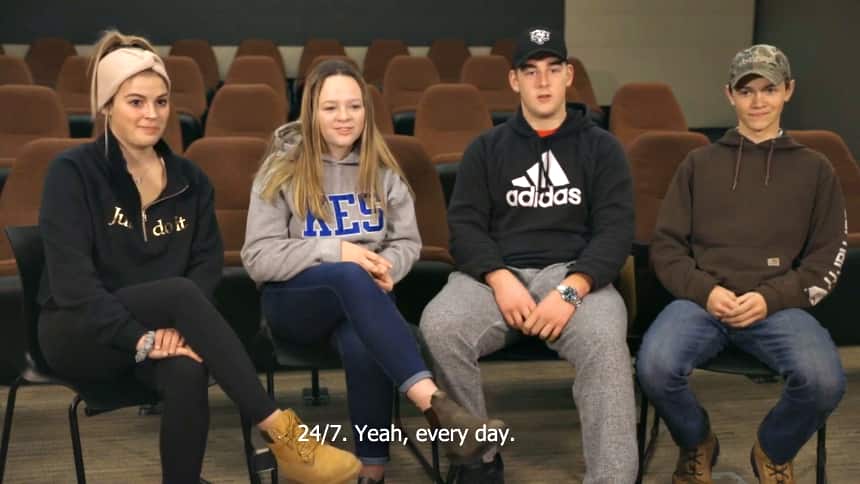 The teen members of the Nova Scotia RCMP Youth Cybercrime Advisory Committee say that the pressure to ask for — and share — intimate images is constant. They created two videos on the topic: one for other teens and another for adults. (Image credit: Nova Scotia RCMP/YouTube)

Teens speak out about pressure to send nudes

Nova Scotian teen Cece Sherman said getting asked to share intimate images is a “normal” part of being a teenager.

But she said that doesn't make it right.

Cece told CBC Kids News many teens feel pressure to share images, even if they don’t really want to. 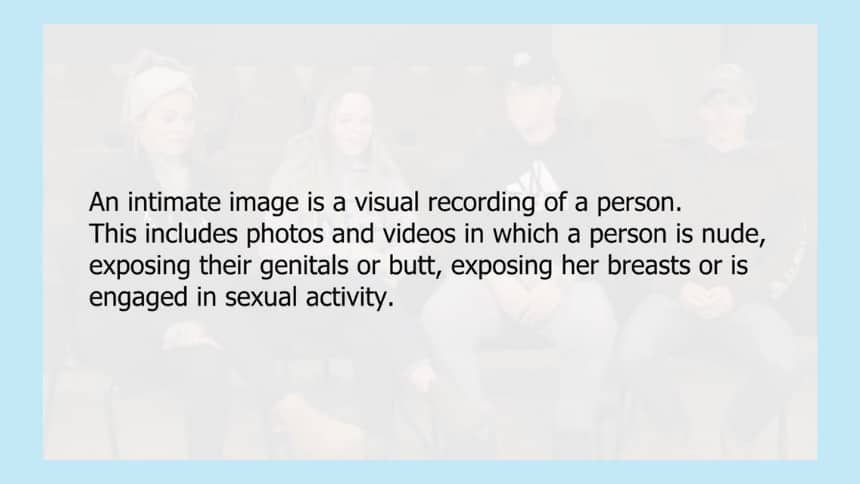 The 17-year-old is part of a group of high school students from across Nova Scotia who have volunteered to work with the RCMP to educate teens about the consequences of sharing intimate images, also known as “sexts” or “nudes.”

The group, called the Nova Scotia RCMP Youth Cybercrime Advisory Committee, was created in 2017 so the RCMP could engage with youth and identify which issues were important to them, according to spokesperson Const. Jeff Wilson.

In January, the committee released a short video to educate other teens about why sharing intimate images is harmful — and against the law.

Before joining the RCMP committee, Cece said she experienced a boy at school harassing her and spreading rumours to try and get her to share intimate images of herself.

Eventually, she said, she told her school principal, who called both of them to the office to talk about the situation.

Cece said the principal also called the boy’s parents, but that the police were not involved. 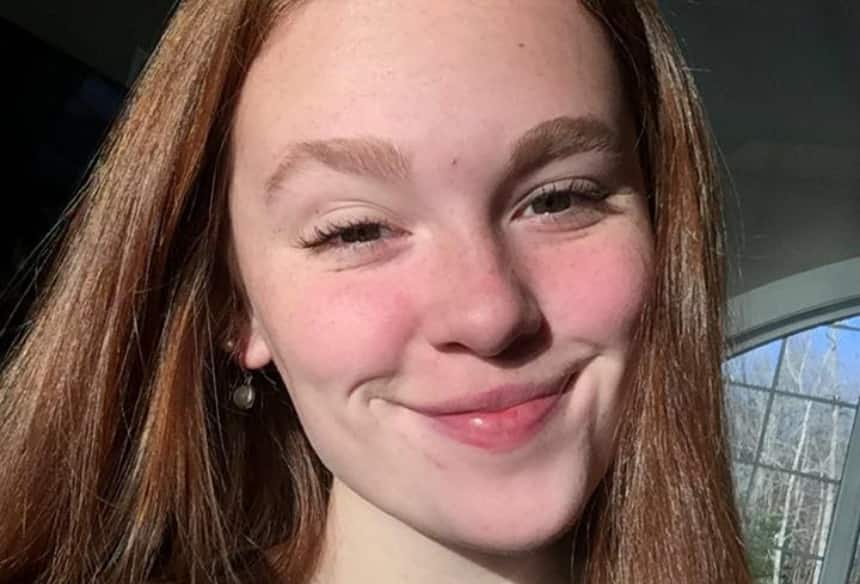 While Cece said she feels that “a little bit more should have been done,” she said she is happy that the situation was resolved.

“The principal made the student apologize to me,” she said. “It never happened again after that.”

Cece said her experience with the advisory committee taught her that what the boy was asking her to do was against the law.

And if it happened again, now that she knows more about the laws, she would probably go to the police.

Cece said it’s important for people to understand the legal consequences of requesting or sharing nudes.

But she also wants victims to feel comfortable coming forward, without worrying that they’ll get in trouble.

“There is a lot of fear surrounding this whole topic,” Cece said.

Natalya Mason, a sexual health educator from Saskatchewan, said there can be a double standard between boys and girls when it comes to sexting and sending nudes.

In a lot of cases, girls will get in trouble for sharing nudes when the boys are the ones asking for them, she said.

“There is often a lot of blame put on the person who shares that picture,” Mason said.

It isn’t fair to blame the person who’s being victimized, she said.

In fact, she wonders if the current laws on intimate images need to be changed to take the blame off the person who shares their own images. 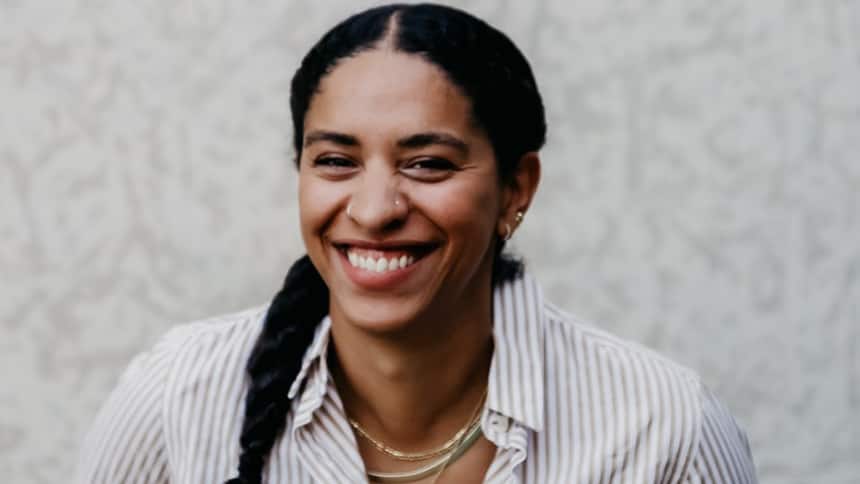 Natalya Mason is a social worker and the education and outreach co-ordinator at Saskatoon Sexual Health. She talks to kids in classrooms all over Saskatoon about sexual health. (Image credit: OutSaskatoon)

The story of Rehtaeh Parsons

Part of what has sparked conversations about teens and intimate images in Canada is the story of another Nova Scotian teen, Rehtaeh Parsons.

Before her death, images taken of her while she was allegedly being sexually assaulted were spread around her Cole Harbour, Nova Scotia, community.

Her family said the police and school administrators did very little to help Rehtaeh or to hold the perpetrators accountable.

For a while, he even visited schools to teach young Canadians about his daughter’s story.

Canning said he’s glad the police have learned from stories like Rehtaeh’s.

He said youth-led community initiatives, like the RCMP’s Youth Cybercrime Advisory Committee, is “huge” and shows growth for the better. 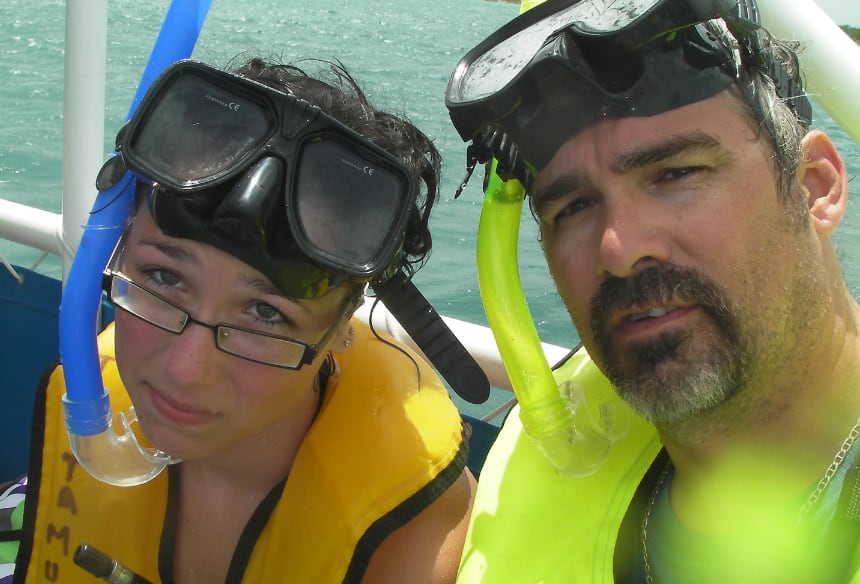 Canning said he understands that it’s considered “normal” nowadays to share these kinds of images, but he urged caution.

The potential consequences can be very serious. “This could haunt somebody for the rest of their life,” he said.

Canning said it’s not OK to ask anyone to share intimate images.

“It's just a dangerous thing to do. It's a horrible place to put someone in, asking for something like that.”

The pressure starts at a young age

Not asking is one thing. Not sharing is another.

Mason said the pressure to share nudes is common with kids as young as 12.

And there are lots of reasons why some kids buckle under the pressure. 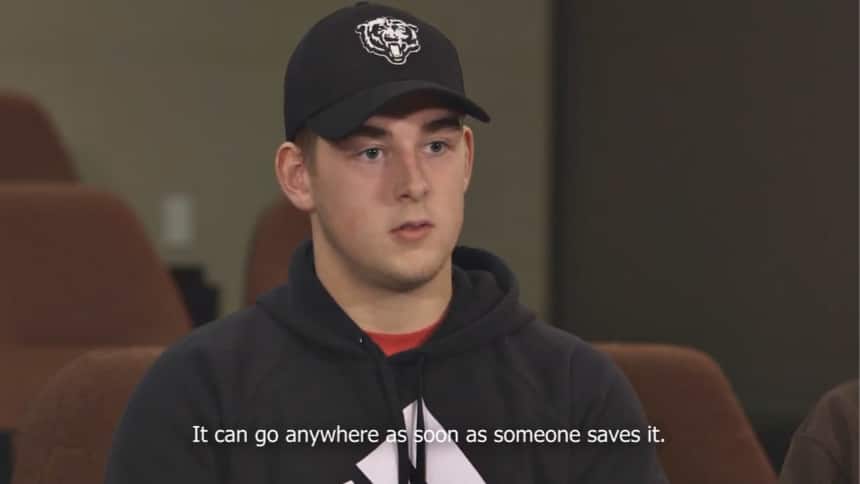 In the video released by the RCMP Youth Cybercrime Advisory Committee, teen members explain how easy it is for images to be shared on the internet. (Image credit: RCMP Nova Scotia/YouTube)

They might be afraid of being rejected if they don’t share a nude, Mason said, especially if the person asking is someone they like or are in a romantic relationship with.

She said it’s important to remember “that somebody who cares about you and wants you to be happy in a relationship” shouldn’t ask you to do something you aren’t comfortable with.

If you do receive an image from someone, Mason said, it’s important to respect their privacy and never show or share it with anyone else.

“It’s okay to make mistakes, but we also have to be accountable for our actions,” she said.

Mason said anyone harassing or victimizing someone else needs to apologize and change their behaviour.

Not all kids are comfortable talking to the police, Cece said, but they should try to find an adult they trust to talk to.

Her advice to adults:

“Take [kids] seriously and listen to what's happened and try your best to help them in any way that you can.”

If you or somebody you know is having thoughts of self-harm or suicide, contact Kids Help Phone or Crisis Services Canada for help.

If anybody is in immediate danger, call 911.

Questions or comments about CBC Kids News? Email us at cbckidsnews@cbc.ca.

With files from Elizabeth Chiu/CBC 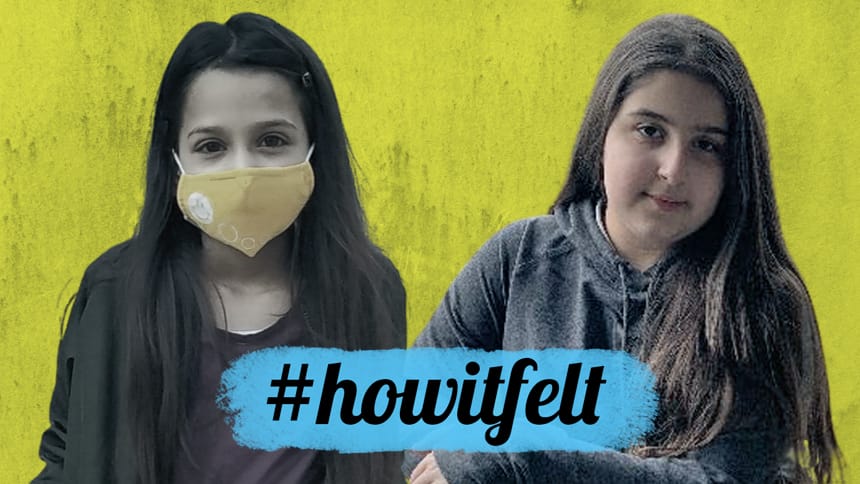 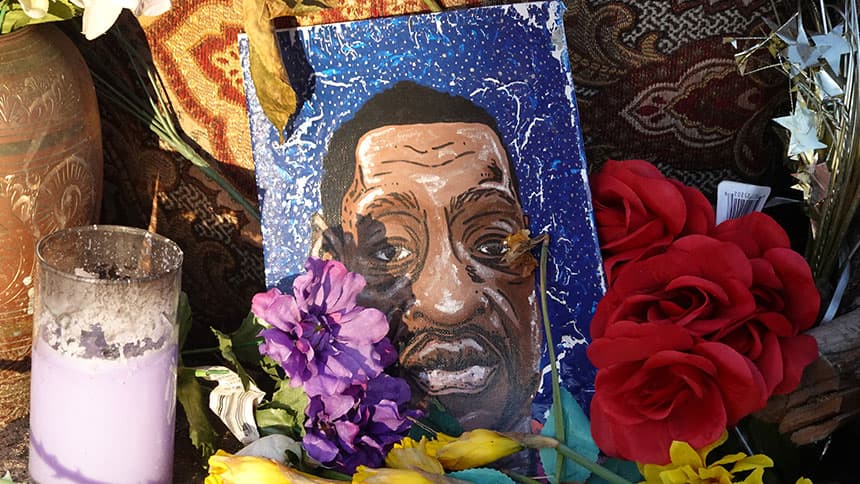