Some high school students in Halifax recently brought a tragic story to life through music .

Who was Gord Downie?

Gord Downie was the lead singer of the Canadian rock band The Tragically Hip. 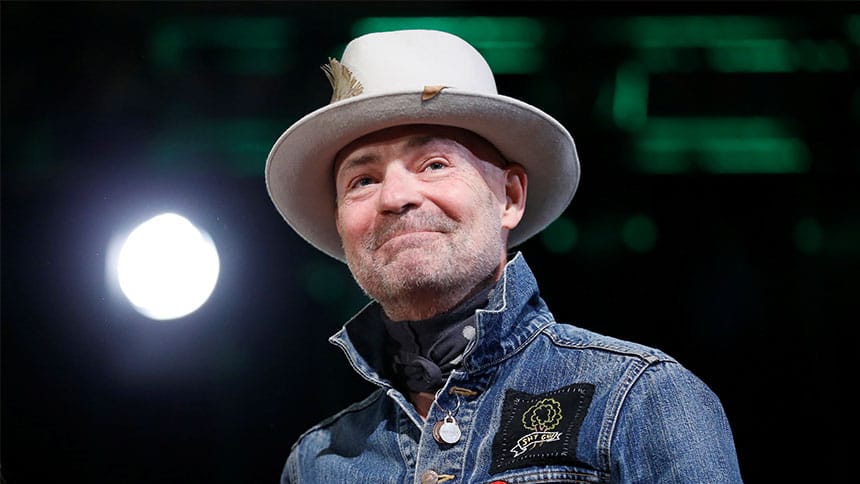 What was his legacy?

In the year before he died, he dedicated his efforts to sharing the story of a boy named Chenie Wenjack.

Wenjack died in 1966 after he ran away from a residential school in Ontario. 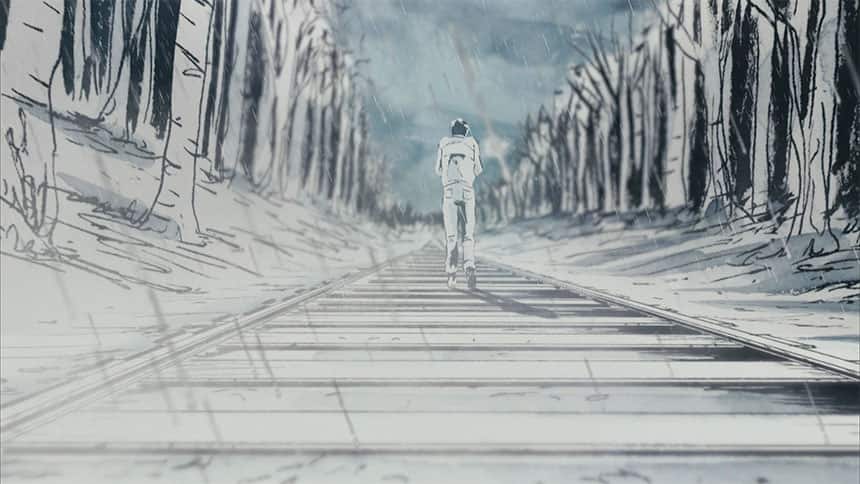 Secret Path is also a graphic novel and an animated film that follows Chenie Wenjack as he tries to find his way home. (Jeff Lemire)

Residential schools were boarding schools established by the Canadian government and run by the church until 1996.

Indigenous kids were taken out of their homes and put in residential schools, where they were forced to assimilate into Canadian culture.

“I think we should talk about it more because we're not a perfect country. We did this to a lot of people.” — Mason Crober, pianist

In many cases, the students were abused and mistreated by the people in charge.

In fact, thousands of children died in residential schools because they were sick or didn’t have enough food to eat.

What is Secret Path?

Secret Path was Gord Downie’s attempt to spread the word about the impacts of residential schools. It was also his last album before he died. 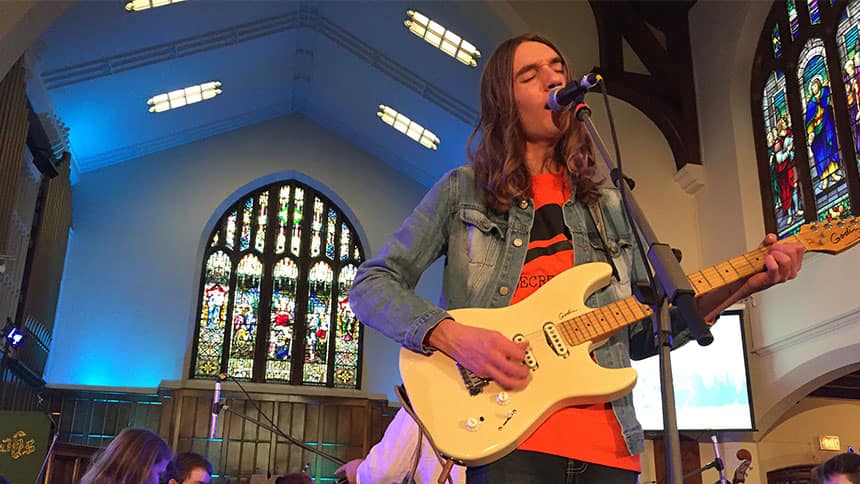 Dylan Hay played the guitar and sang the songs in front of an audience of about 350 at Saint Andrew’s United Church on Feb. 15.

“I've always been really inspired by Gord Downie,” Hay told CBC Kids News. “Some of the first songs I went and learned on guitar were Tragically Hip tunes.”

He said he already knew about residential schools when he started rehearsing Secret Path, but learned more thanks to Indigenous leaders who were invited to speak to the group. 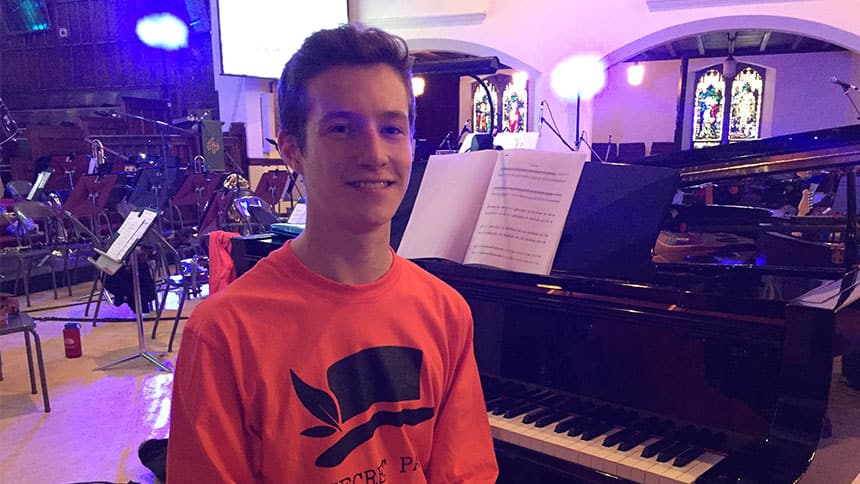 Mason Crober, 15, said that sharing this through music is likely to touch a lot of people.

“I think that a lot of people don't know this story, and it's our history,” he said.

“I think we should talk about it more because we're not a perfect country. We did this to a lot of people.”

Check out the interviews with more of the students from the orchestra in the video above. 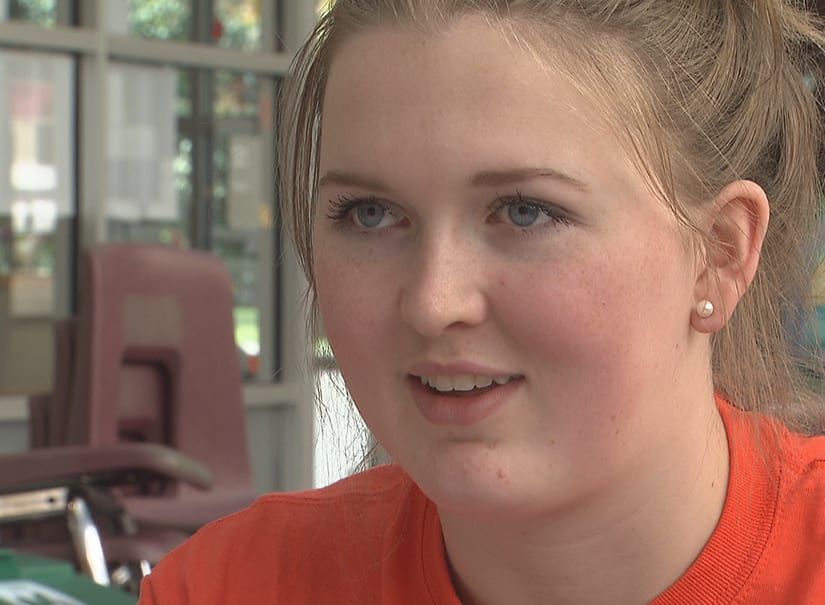