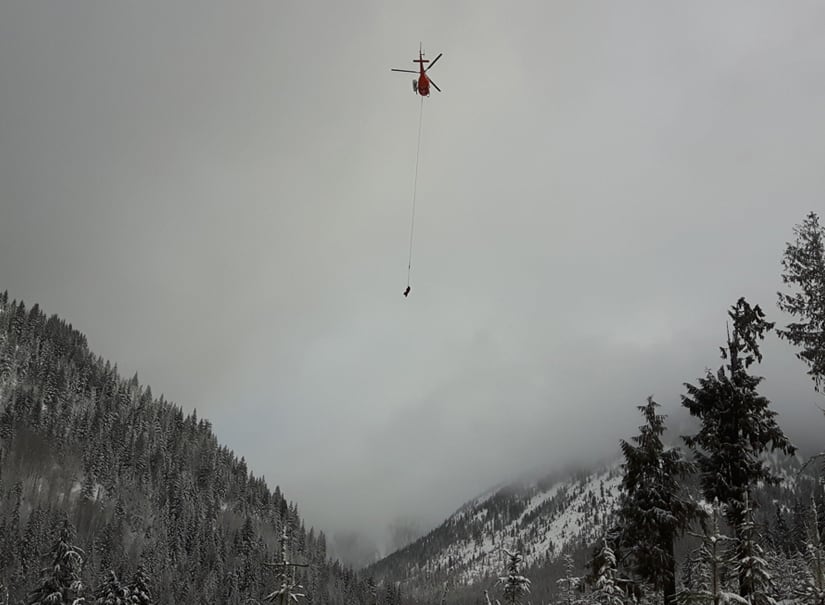 Snowboarders should stay on the trail, officials say

How do you survive a cold night stuck in the backcountry on a snowy mountain in Nelson, B.C.?

In the case of two resourceful teen snowboarders, you burn your homework to stay warm.

Nelson RCMP said they received a call Sunday night when the 16-year-olds didn't return from an out-of-bounds area near the Whitewater Ski Resort.

But because the weather was bad, a search for the boys was suspended overnight.

According to the resort, the mountain got nine centimetres of snow on Sunday night while the boys were missing.

“One young person had homework in his backpack and that definitely helped keep the fire going,” said Jim Kyle, the manager of Nelson Search and Rescue.

Then on Monday, when a helicopter was brought in to help search the backcountry, the two kids were spotted. 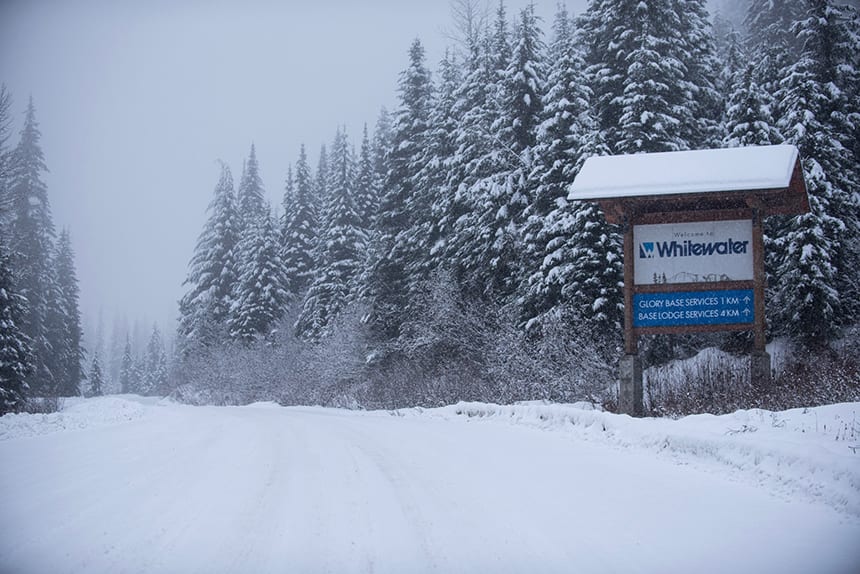 “To tell you the truth, I didn't think the helicopter was going to be able to fly because it was snowing at the time,” he said. “But the ceiling must've just lifted enough for them to fly into the valley and pick these kids up.”

Kyle said the teens were found in good spirits but were cold, with a bit of frostnip on their hands. Frostnip is less serious than frostbite and doesn't cause permanent tissue damage if caught in time.

After getting medical assistance, the pair was able to return home.

Although the boys put themselves in a compromising situation, they did the right thing once they were in trouble, said Sandra Riches, executive director of BC AdventureSmart, an organization that works to reduce the number and severity of rescue calls.

Teens 'made some good decisions'

“They made some good decisions like staying put, creating a shelter and starting a fire, which were some of the right things to do that helped search and rescue find them faster,” she said.

Because going off-trail can be very dangerous, she strongly advises against doing so.

“If you choose to spend time in the backcountry, make sure you are skilled, trained and have the abilities to be in that terrain,” Riches said.

For snowboarders and skiers who go off-trail, she suggests they:

And while teachers are familiar with the age-old excuse, “Sorry, the dog ate my homework,” at least one teen can honestly tell his teachers that he had to burn his.

With files from The Canadian Press and Tom Popyk/CBC News 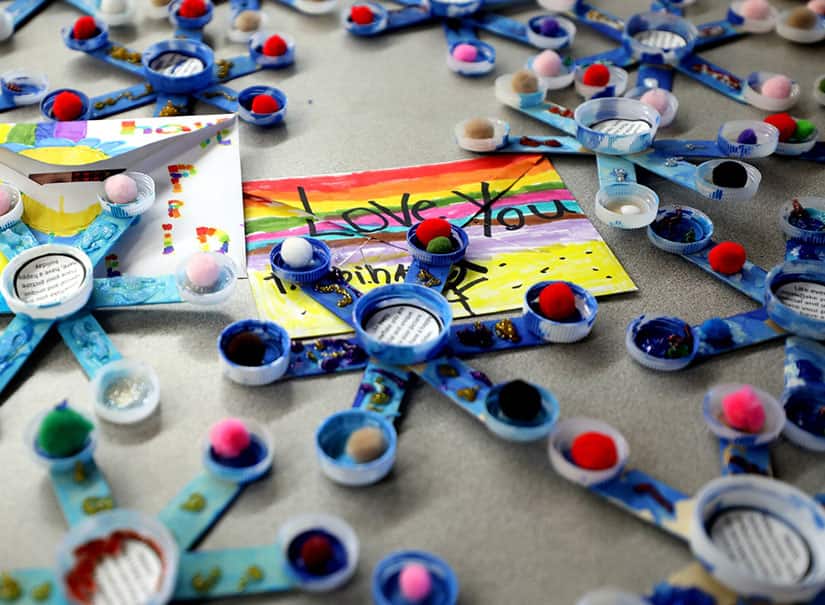