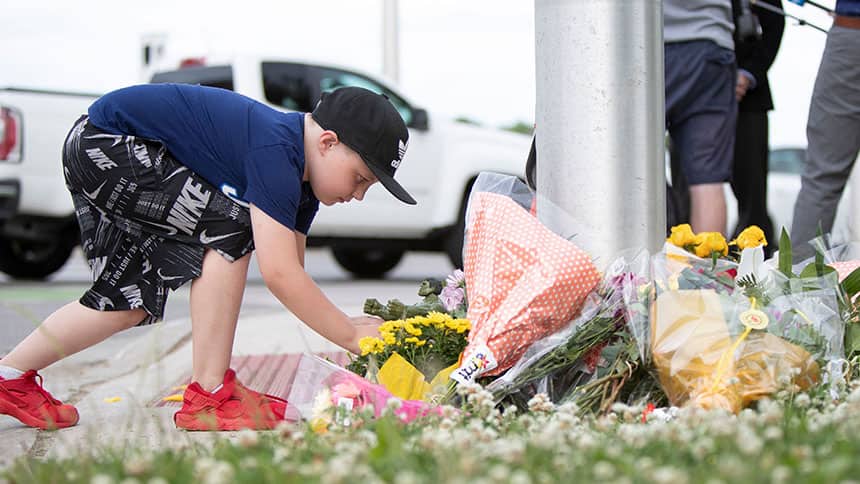 A kid from London, Ontario, leaves a Hulk Action Figure for a nine-year-old boy who is in hospital with serious injuries, after a Muslim family was struck by a truck on June 6. (Image credit: Nicole Osborne/AFP/Getty Images)

Canadians are speaking out against Islamophobia, after an attack on a Muslim family that police say was planned.

﻿Islamophobia is a term used to describe the dislike of or discrimination toward Islam and people who practise Islam (Muslims).

The family of five was out for a walk on Sunday evening in London, Ontario, when they were hit by a pickup truck.

“What I would say to young Muslim kids that are walking down the street and are fearful is just to keep your head high and know that we are all standing in this together.” -  Fatema Abdalla, National Council of Canadian Muslims 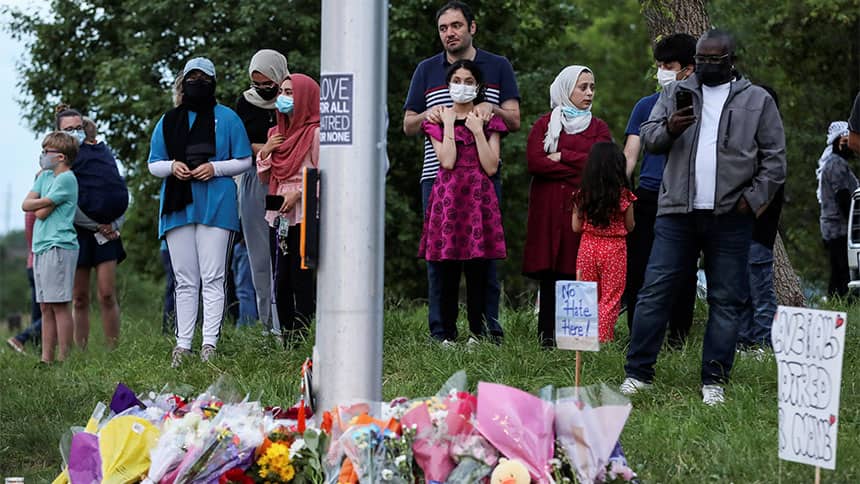 People have been gathering and paying their respects at a memorial to the Muslim family who died in the attack. (Image credit: Carlos Osorio/Reuters)

Here’s what we know

The victims — three adults and a teenager — were killed while they were waiting to cross the street at an intersection.

They are Salman Afzaal, 46, his wife Madiha Salman, 44, their 15-year-old daughter Yumna Afzaal and her 74-year-old grandmother.

A fifth victim, a nine-year-old boy, is in hospital with non-life threatening injuries, meaning he is expected to survive.

The victims were all Muslim, and police say they believe they were targetted because of their religion.

A 20-year-old man, Nathaniel Veltman, was arrested by police minutes after the incident.

He was charged with four counts of murder and one count of attempted murder.

He remains in custody. 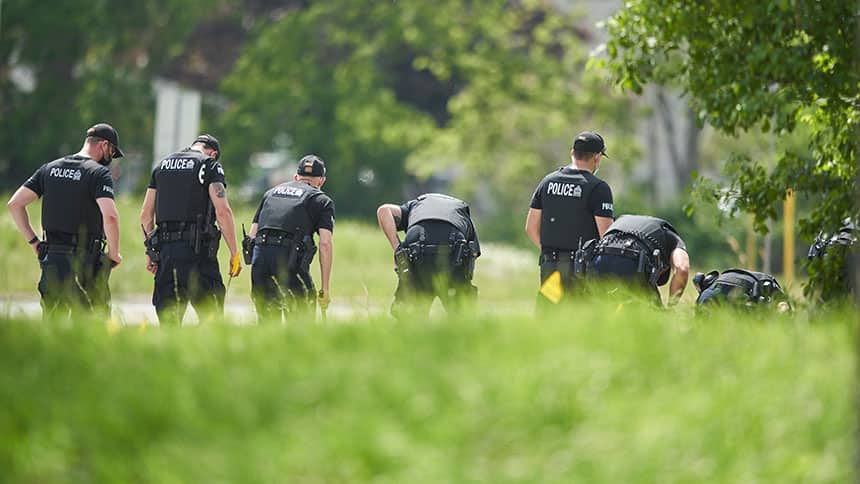 Police look for evidence at the scene of the truck attack on Monday. (Image credit: Geoff Robins/The Canadian Press)

The police are investigating and offered words of support to Muslim members of the community.

“We understand this event may cause fear and anxiety in the community and, in particular, the Muslim community,” said Detective Superintendent Paul Waight of the London Police on Monday.

“I want to assure all Londoners that all of us … stand with you and support you,” he added. “There is no tolerance for individuals who are motivated by hate.”

People in London and across Canada have come together to denounce the hateful incident. 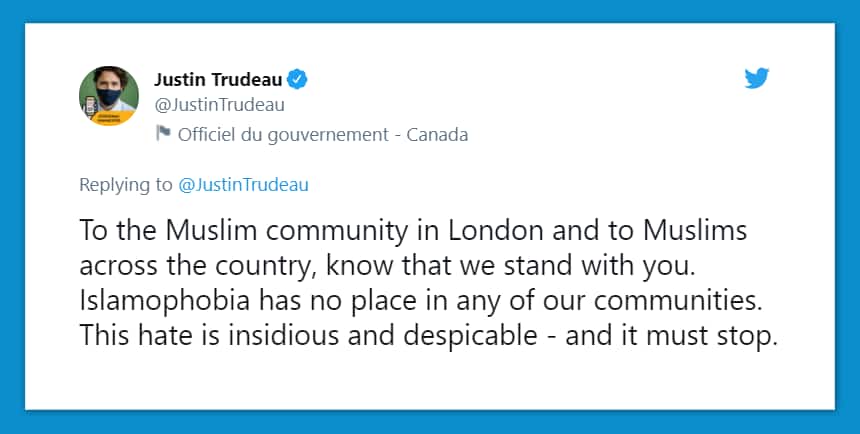 In 2017, politicians in the House of Commons passed a law to identify and find ways to prevent Islamophobic incidents from happening in Canada.

But Fatema Abdalla, communications co-ordinator at the National Council of Canadian Muslims, says more needs to be done.

She told CBC Kids News that violent incidents against Muslims happen too often in Canada, and she called on the government to organize a summit on Islamophobia.

“We hope for the summit to accomplish an actual plan of action that could combat the root of the issue,” she said. 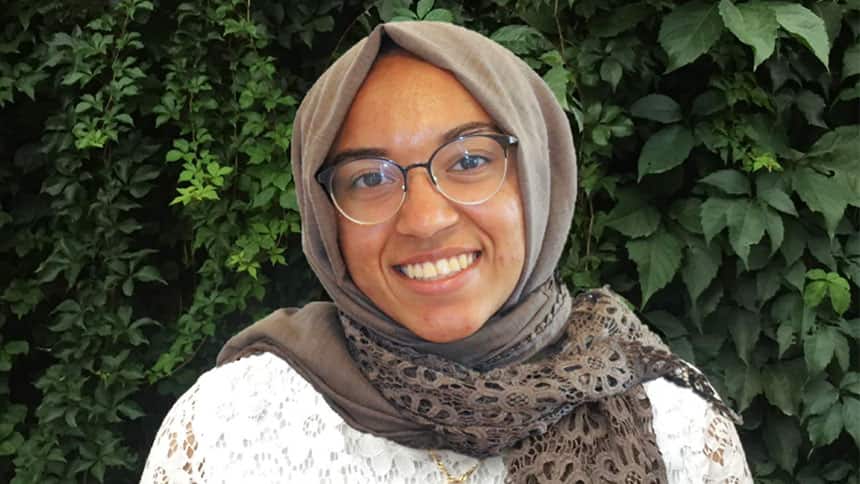 Fatema Abdalla is calling on the government to do more to fight Islamophobia. (Image credit: National Council of Canadian Muslims)

A message for kids

To Muslim kids in Canada, Abdalla had this message:

“Keep your head high and know that we are all standing in this together,” she said. “We do need to demand for justice and for action.

“For me, justice is knowing that something like this will never happen again.”

Abdalla encouraged non-Muslim kids to learn about Islam and how discrimination can impact their friends and classmates. 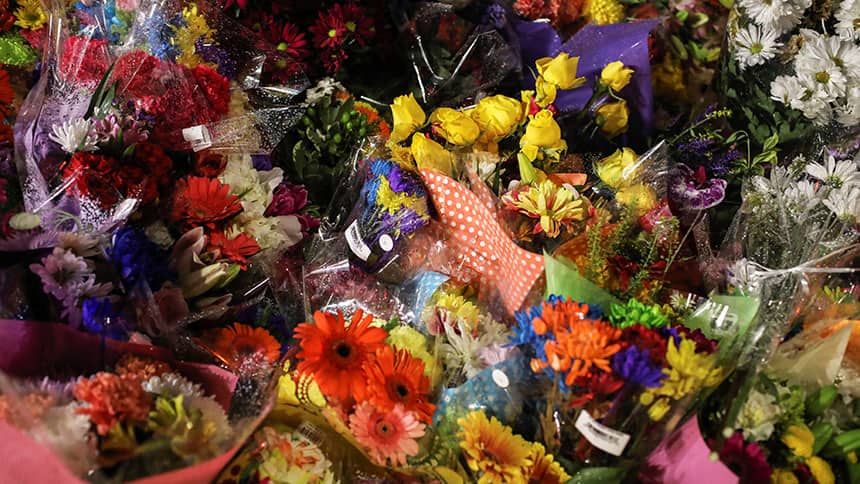 The memorial at the site of the accident continues to grow as people deliver flowers in honour of the victims. (Image credit: Carlos Osorio/Reuters)

“It's OK to coexist with members of the community who don't necessarily look or act or dress the same way as you do,” she added.

Thousands of people are expected to come together tonight for a vigil to pay tribute to the victims in London.

Do you need support? 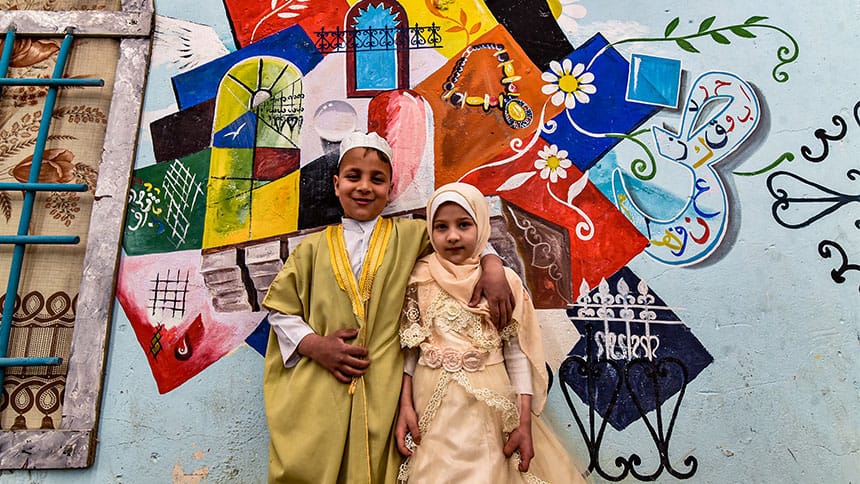 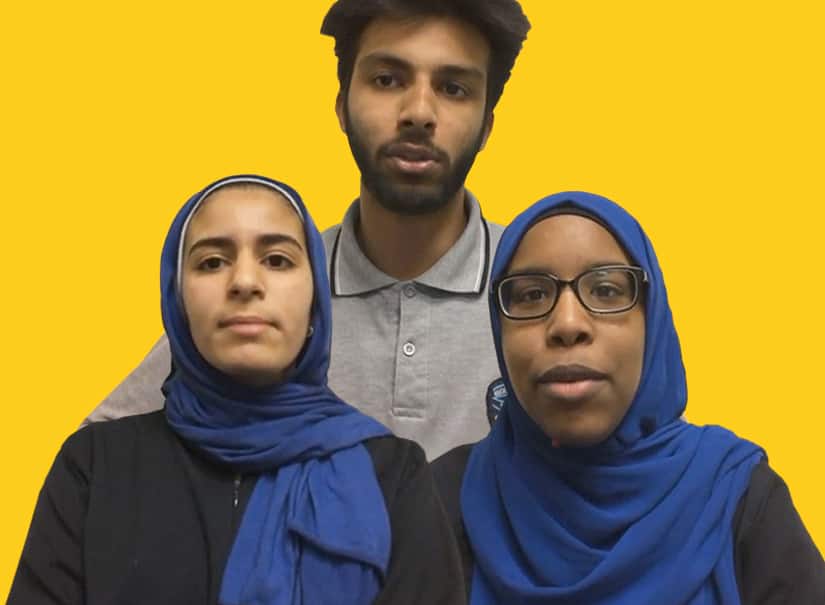 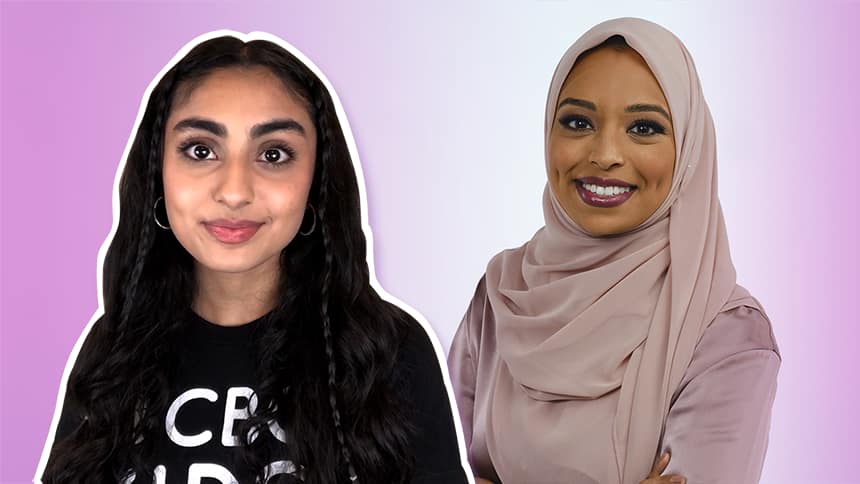