Plus a Canadiens goalie sets a team record

Can you spot the fake throw?

He used a fake throw to the mound to catch Ehire Adrianza of the Minnesota Twins and tag him out.

Adrianza will probably be a bit more careful the next time he steps off the base.

NHL goalie Carey Price set a record for his team when the Montreal Canadiens beat the Detroit Red Wings on March 12.

Following his 315th victory, he’s won more games than any Canadiens goalie, ever.

Jacques Plante set the previous team record in 1963 with 314 wins.

Sled dogs for the win

This was the 10th time Kaiser had tackled the 1,600-kilometre trail with a dog team, and the first time he came away with the win.

He said a better dog team helped him cross the finish line first this time. 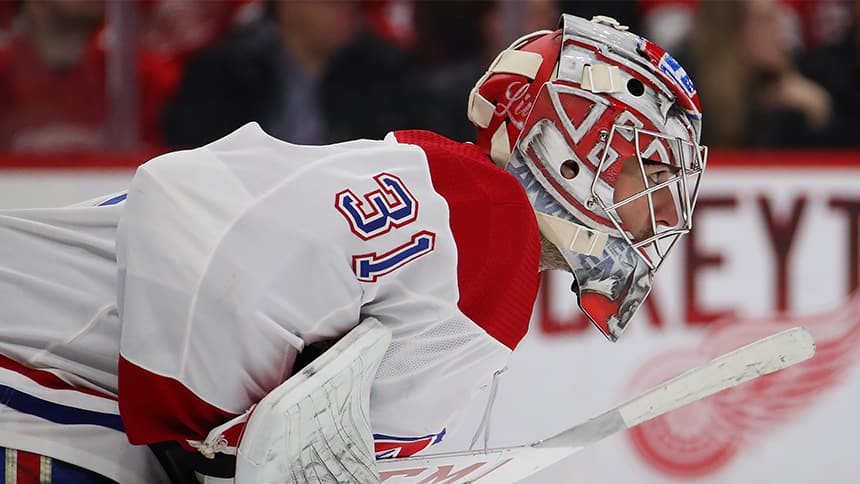 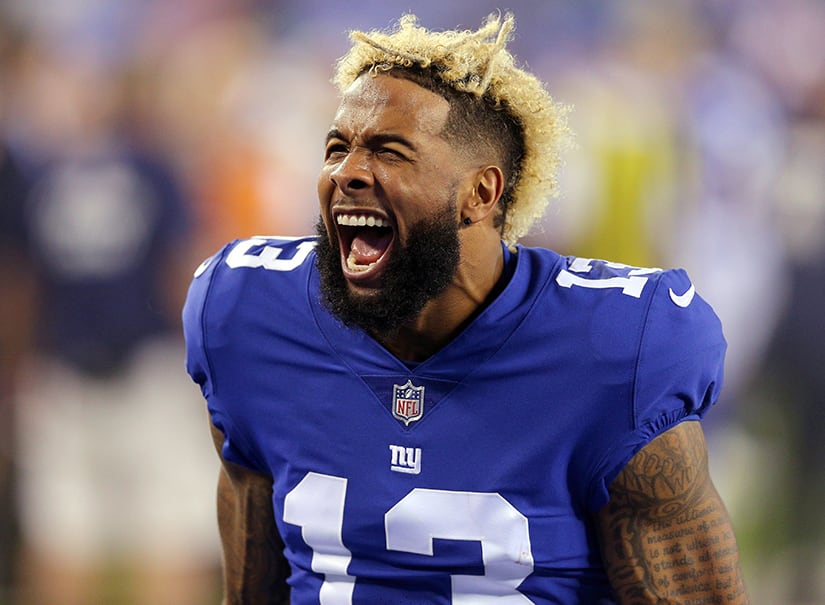 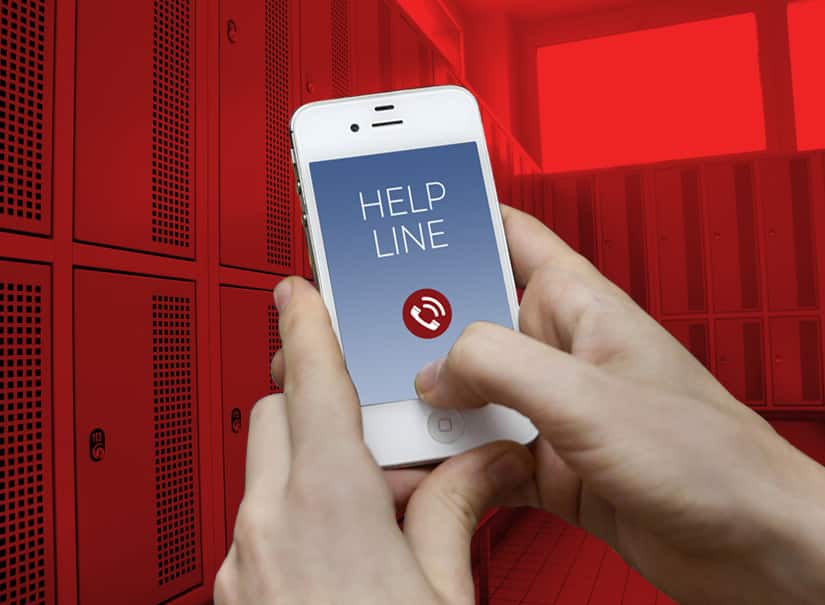 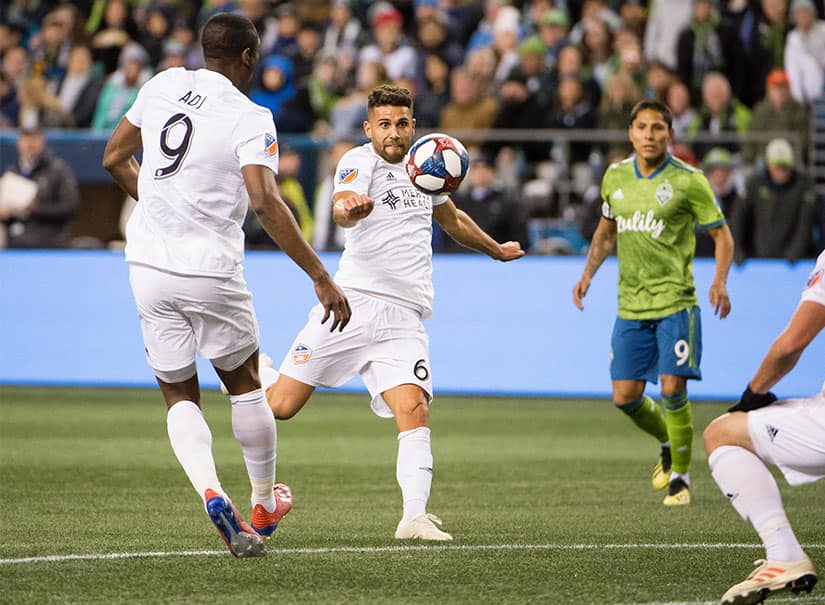