On March 14, a 10-year-old earned a spot on Britain’s skateboarding team.

If her team qualifies, Sky Brown could be on her way to the Summer Olympics in Tokyo in 2020.

That means she would ride her board into the history books by becoming Britain’s youngest Olympian ever.

Canadian soccer player Alphonso Davies finally got his big moment when he scored his first goal for Bayern Munich on March 17.

The 18-year-old said goodbye to the Vancouver Whitecaps and joined the German team in January.

Davies scored the sixth goal of the game and his team went on to beat Mainz 6-0.

Adding to a pile of trophies

U.S. alpine skier Mikaela Shiffrin matched the existing record for World Cup wins in one season when she won her fourth of the season on March 17.

Adding another giant slalom gold to her collection means Shiffrin has won 60 World Cup medals in her career.

Not bad, given that she’s only 24 years old. 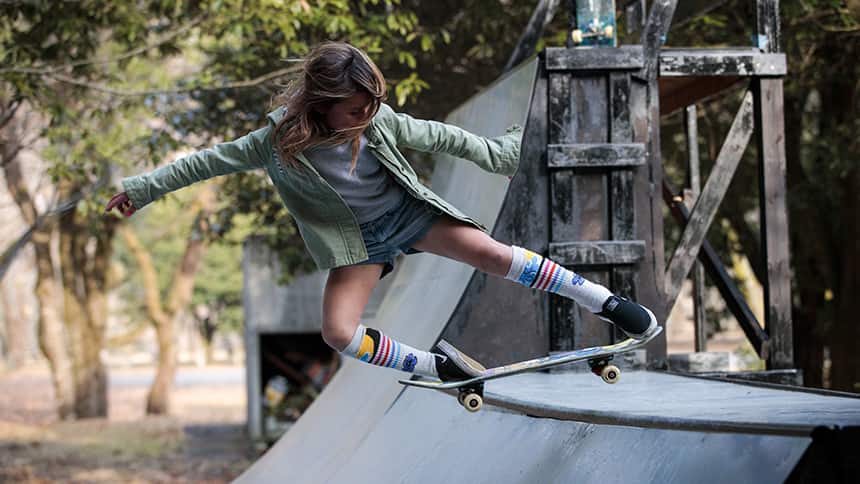 If Sky Brown’s team qualifies for the 2020 Tokyo Olympics, she’d be competing in the first Summer Olympics to feature skateboarding as an official sport. (Behrouz Mehri/AFP/Getty Images) 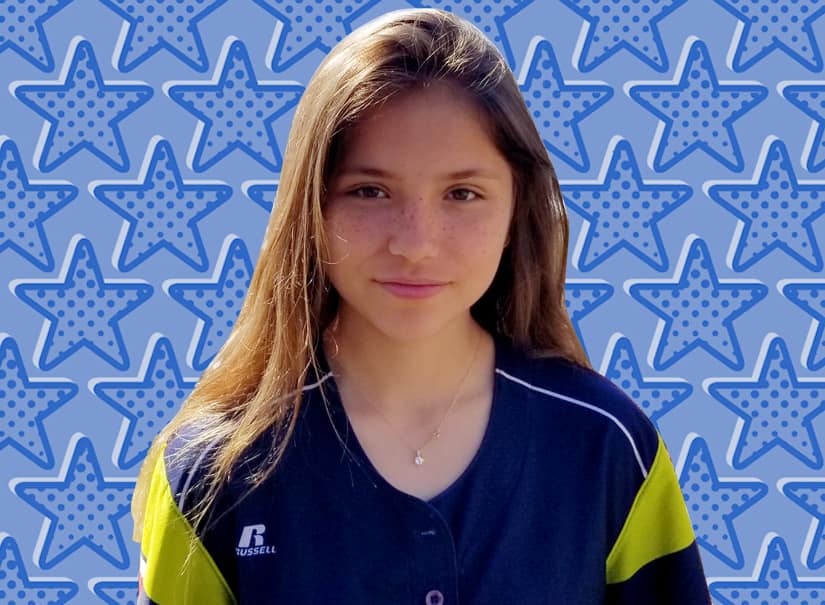