Stars of Detention Adventure talk bullies, secret labs and getting in trouble

Do you try to avoid detention? Most kids do. But the students in Detention Adventure aren’t most kids.

“Joy, Raign and Hulk are the nerds of the school, and they’re trying to find Alexander Graham Bell’s hidden lab under the school,” explains 14-year-old Alina Prijono, who plays Joy in the new CBC Gem streaming series. Bell is the famous Canadian who invented the telephone.

“So they have to get into detention, because that's where they figure out where the lab is.”

Hijinks ensue as the usually well-behaved trio gets into trouble for the first time. Joy uses a smoke bomb, Raign (Simone Miller) sets off a confetti cannon, and Hulk (Jack Fulton) does a science experiment known as “elephant toothpaste” that causes foamy explosions. 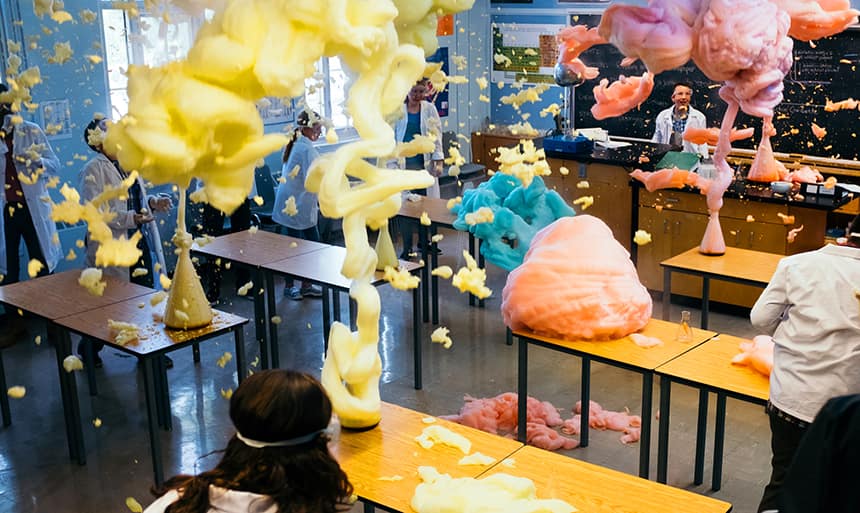 Hulk (Jack Fulton) adds some excitement to science class in his effort to get detention. (CBC)

“But then, when they're in detention, they find Brett,” says Prijono of the school bully who ends up joining their Goonies-style adventure.

“At first, they think he's kind of mischievous, but then they look further beyond and see that Brett could be useful to them. So then they go on a mystery [together] to find the lab.”

While the show is focused on fun and adventure, Tomaso Sanelli, who plays Brett, says the experience also gave him some serious things to think about. 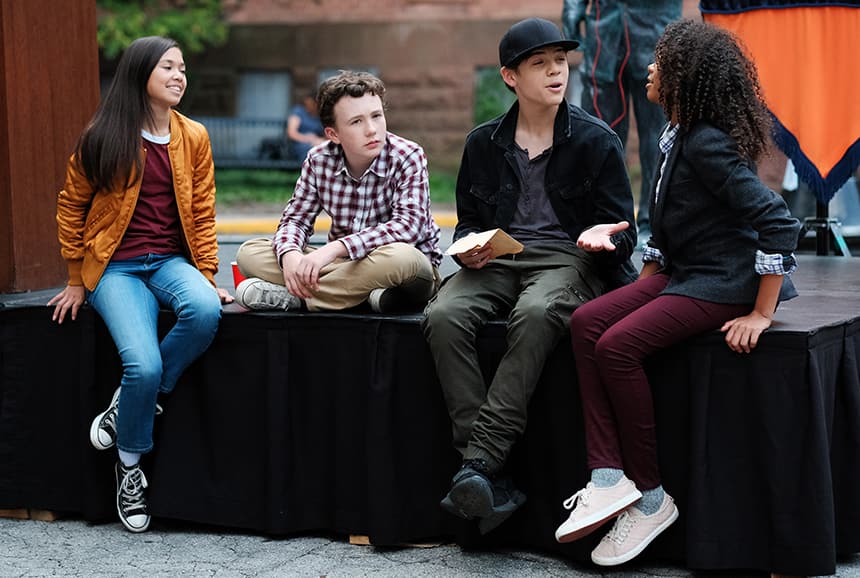 Even though his character is mean to other kids, he says it’s because Brett’s lonely.

“Being a bully gave me a look into a lot of bullies that I've met in my life and what they were thinking,” Sanelli says. “Now I'm looking at people who might pick on other people with a little more sympathy.

“Although it's inexcusable and shouldn’t be happening, they can definitely be altered. People can change, and looking at it from that perspective is different.” 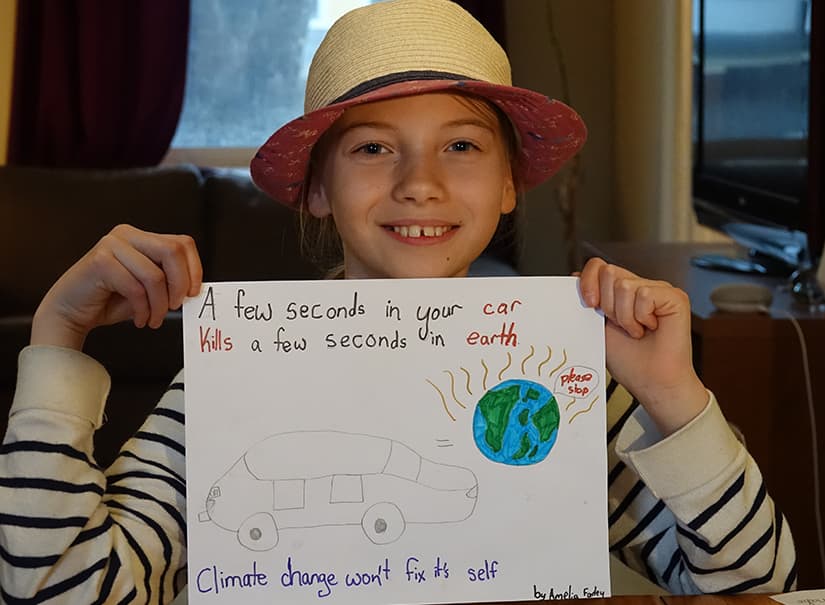 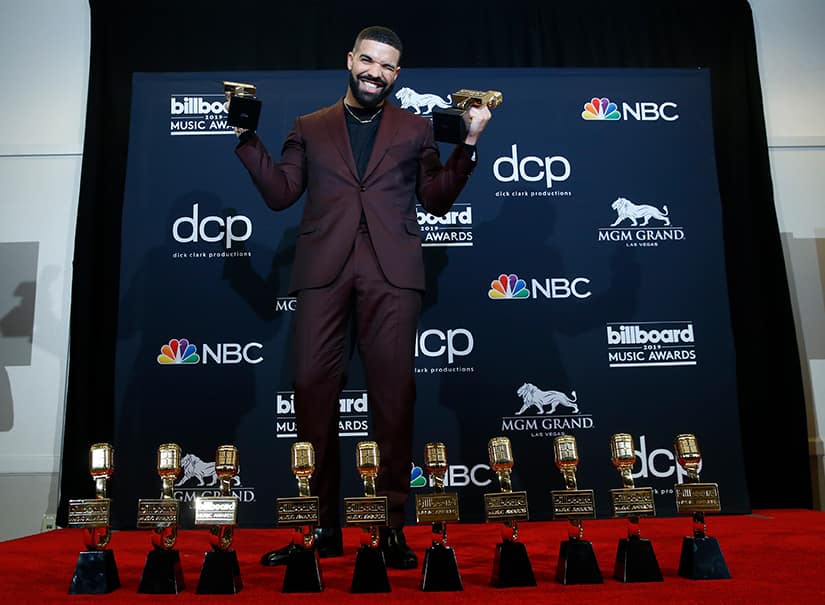 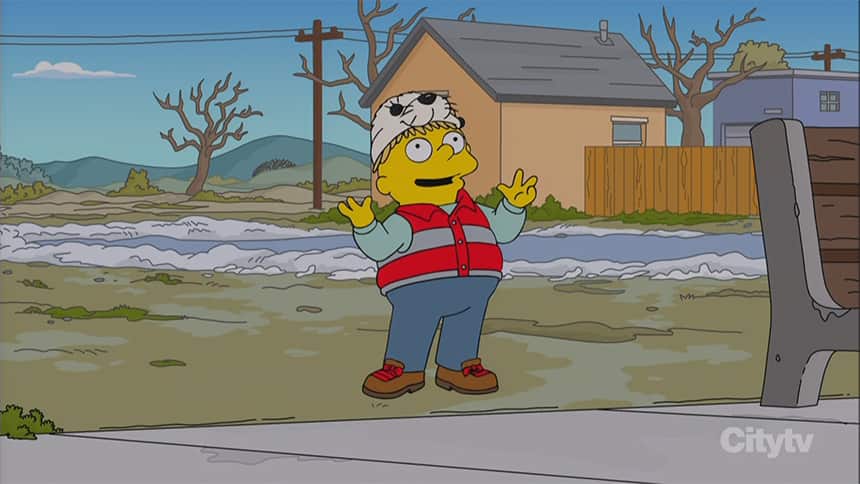