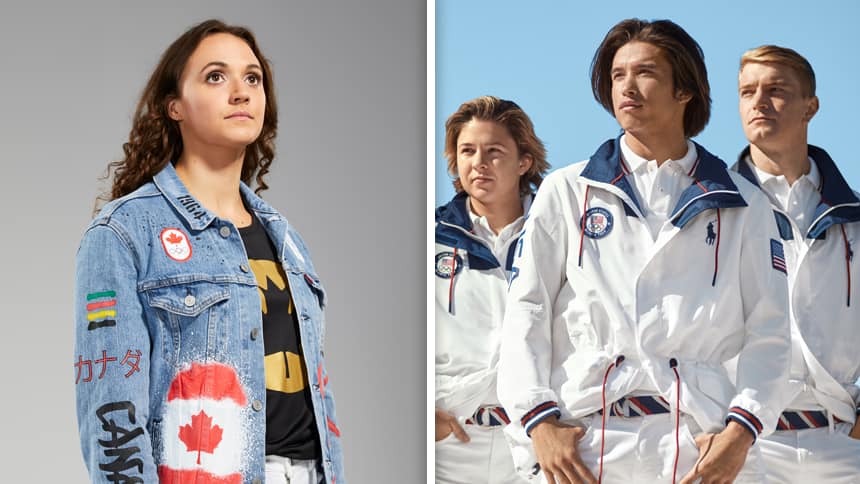 Question is, which would you wear?

It's been almost eight months since Team Canada revealed its official uniform for the 2020 Tokyo Olympics, and the outfits are finally getting some attention.

But not all of it is positive.

Rather than serving up the standard athletic, sometimes futuristic or even business-like looks that people have come to expect for the international event, Team Canada’s official designers — Hudson’s Bay and Levi’s — took a different approach.

They brought back the jean jacket. 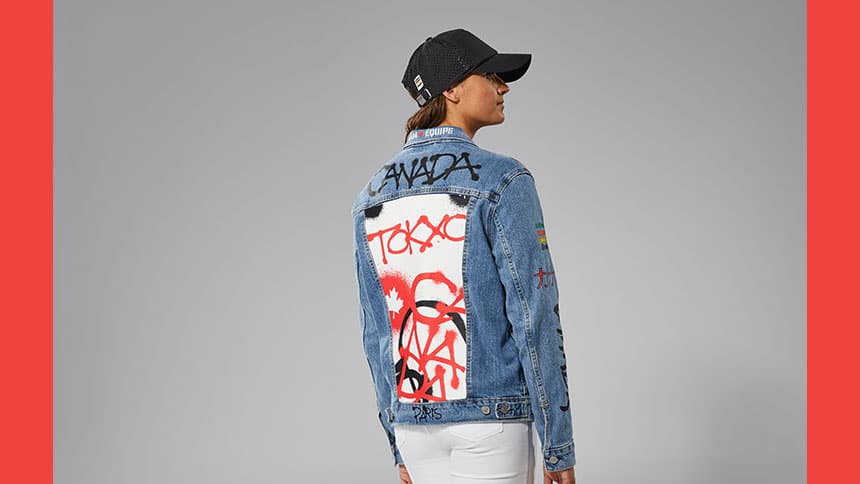 On Team Canada's website, they call this 'forever cool jean jacket' the 'must-have piece' in the collection. (Image credit: Olympics.ca)

That fashion choice generated a lot of chatter on social media after the U.S. team’s outfits were released by fashion house Polo Ralph Lauren on April 14. 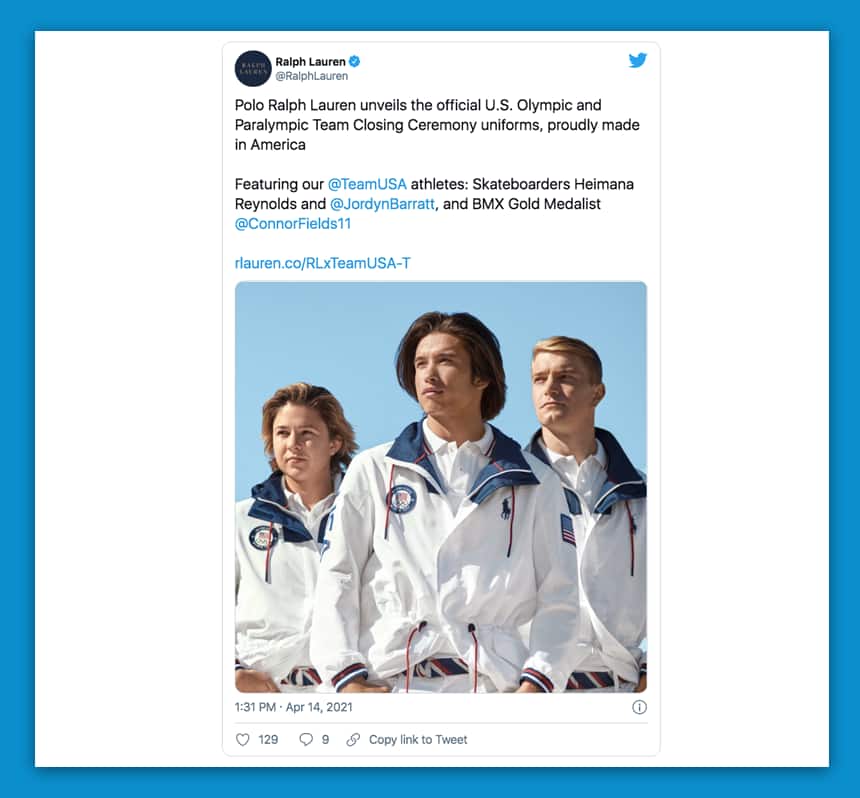 Some are calling Team Canada’s designs a fashion disaster while others are saying they totally out-cool the U.S. looks.

Cast your vote in the poll at the bottom of the page!

What's the deal with the denim?

If you’ve ever turned the radio on around Christmas, you’ve likely heard the iconic voice of U.S. singer Bing Crosby.

Although the details are hard to confirm, Crosby was supposedly denied entry to a hotel in Vancouver in 1951, despite his international fame, because he was wearing an all-denim outfit. 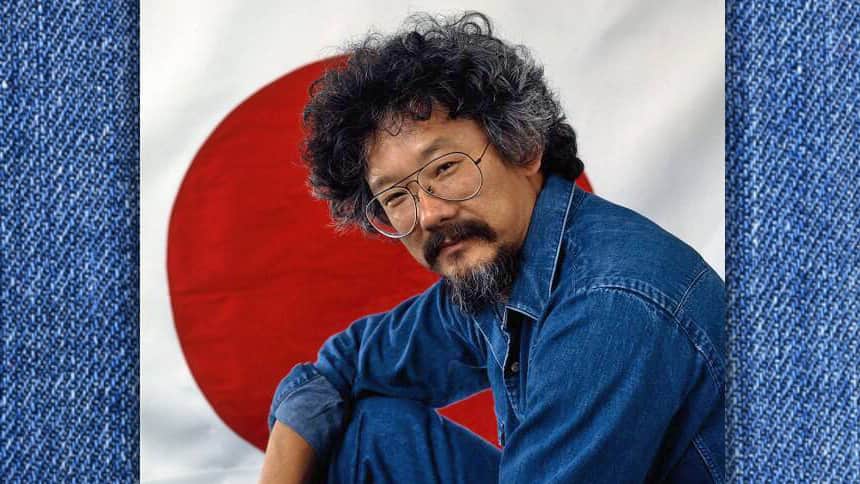 According to a 2016 blog entry on the Levi’s website, the jean company made an all-denim tuxedo for Crosby as a publicity stunt, originating the idea of a “Canadian Tuxedo” and Canada’s association to denim.

Hudson’s Bay also said that elements of the jean jacket were inspired by Tokyo, the capital city of Japan, which is scheduled to host the Olympics from July 23 to Aug. 8.

Tokyo is “known for its street art and fashion,” the designers said in a blog post on the Team Canada website.

“We paid tribute to this in the must-have piece of the collection — the forever cool jean jacket. The graffiti graphic and unexpected patch placements capture a youthful and celebratory feel.”

Discussion around the Canada and U.S. outfits has been polarizing, to say the least.

Others were so turned off they said we should forget the Olympics altogether. 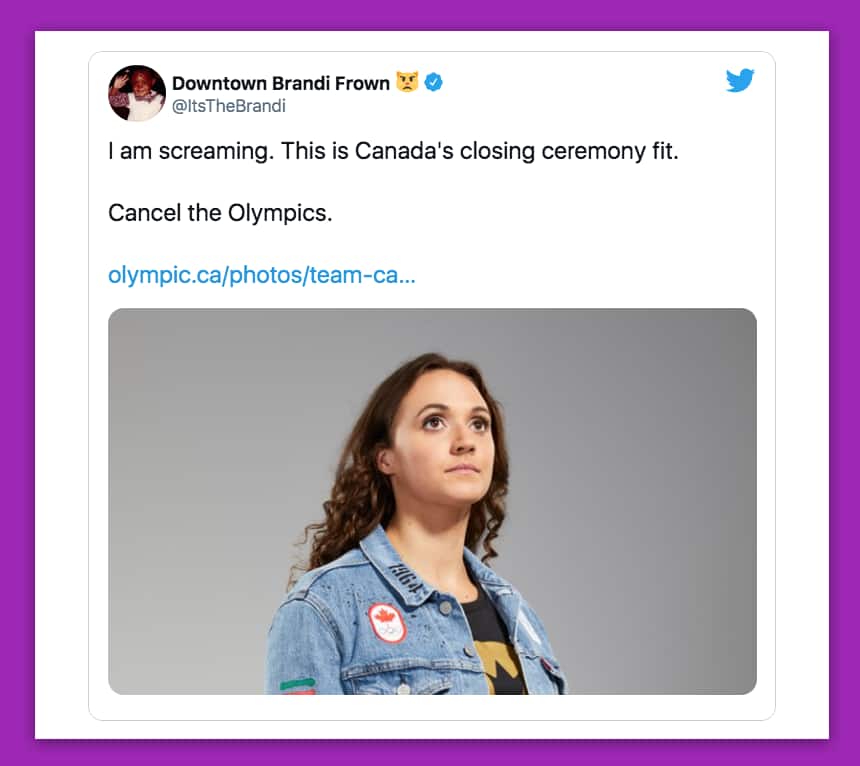 On the other side, one Twitter user said she was “obsessed” with the jean jacket vibe.

Others liked the denim so much they wanted to recreate it for themselves. 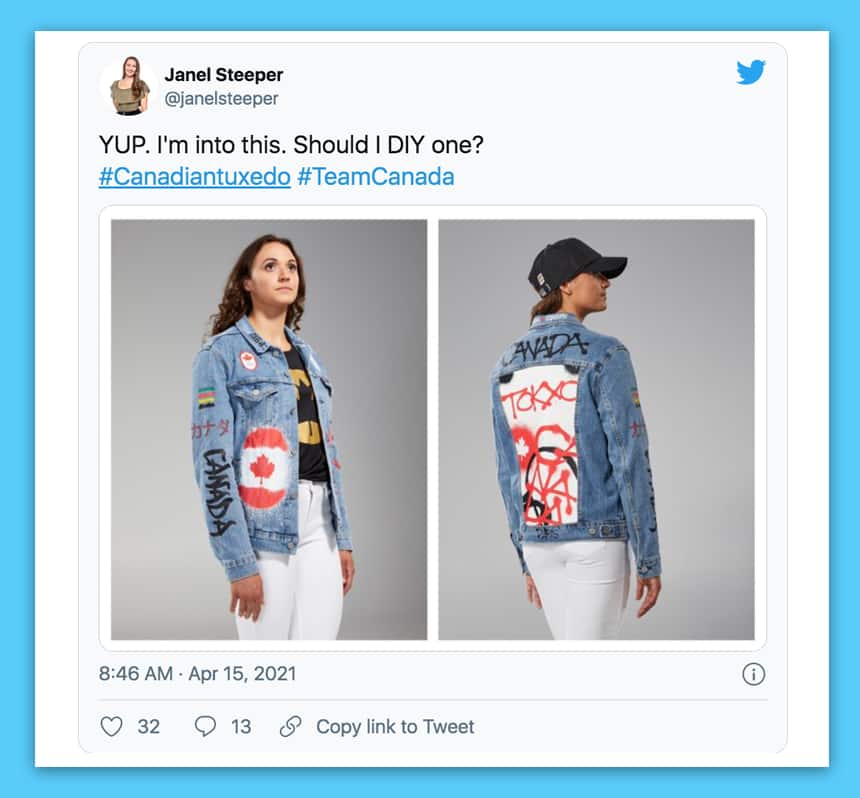 And some said that with either choice, you’re bound to look a little silly.

So what do you think?

Put your Canadian bias aside and tell us which outfit you’d be most likely to wear on the podium. 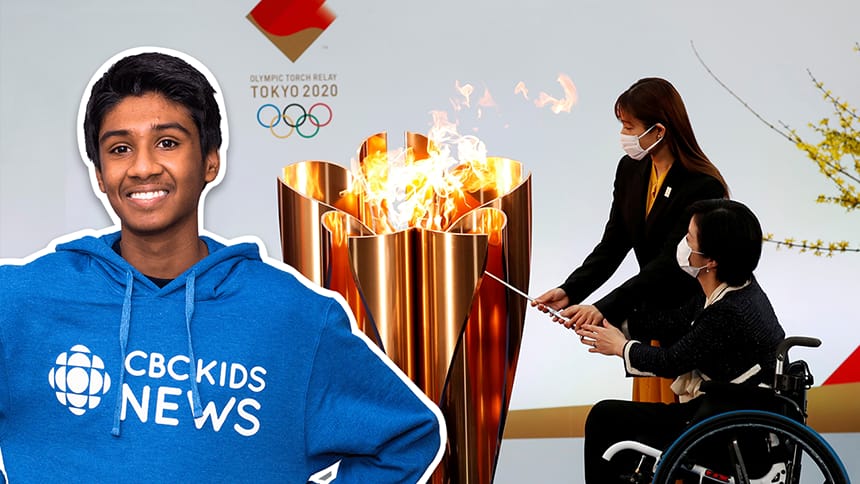 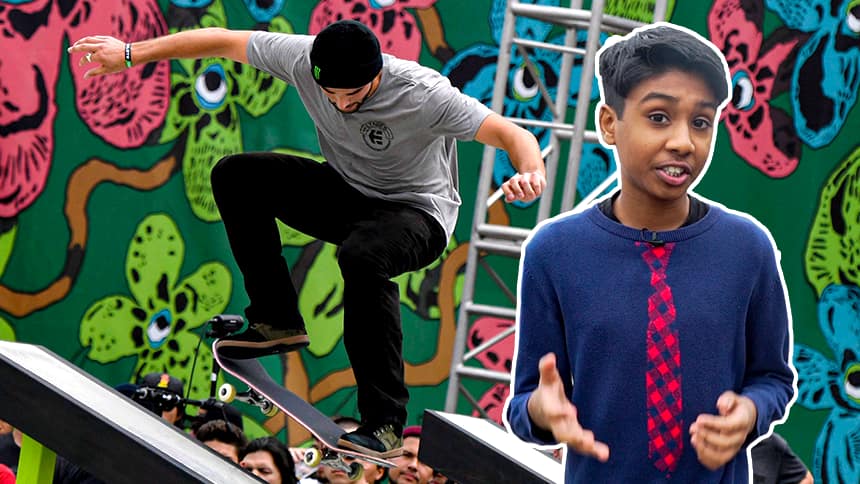 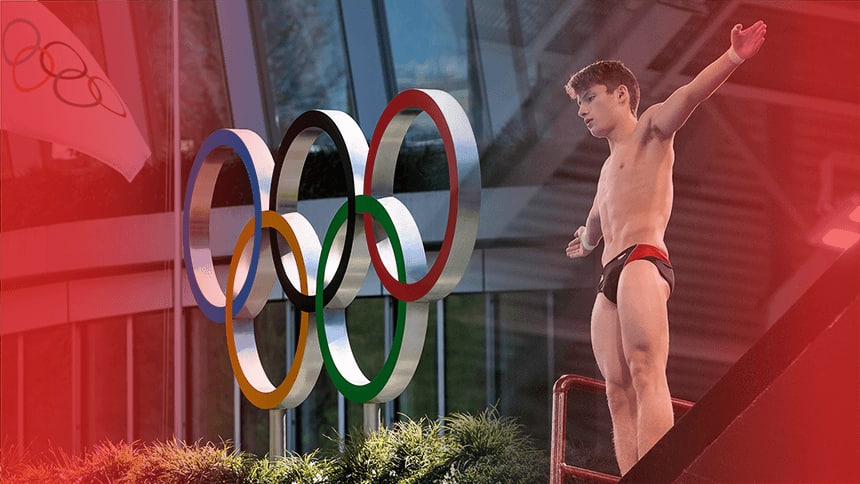