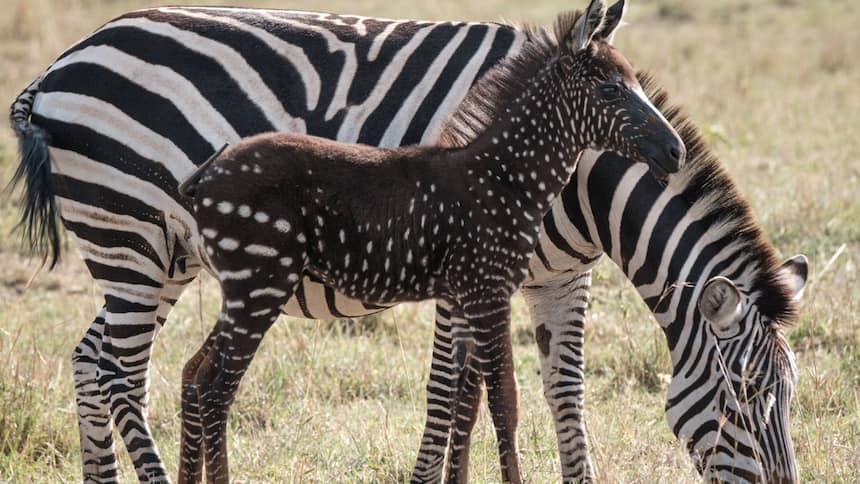 Some zebras are being born without stripes. What’s going on?

Humans could be to blame for stripe problem

Zebras may be getting a makeover — sort of.

Over the last few decades, more and more zebras across Africa are being born with abnormal stripe patterns, and new research says that humans may be partly to blame.

In a new study published in the journal Molecular Ecology, biologists looked at DNA from 140 plains zebras across Africa, including seven with abnormal stripes.

They found that the abnormal stripes could be a result of inbreeding due to human activity.

Zebras are being forced into small groups, so they have fewer mating options.

According to the new study, the total population of plains zebras has declined by about 25 per cent since 2002.

Brenda Larison, an assistant adjunct professor in the department of ecology and evolutionary biology at the University of California, Los Angeles, said that as the population has decreased, more and more zebras with abnormal patterns are popping up in some areas. 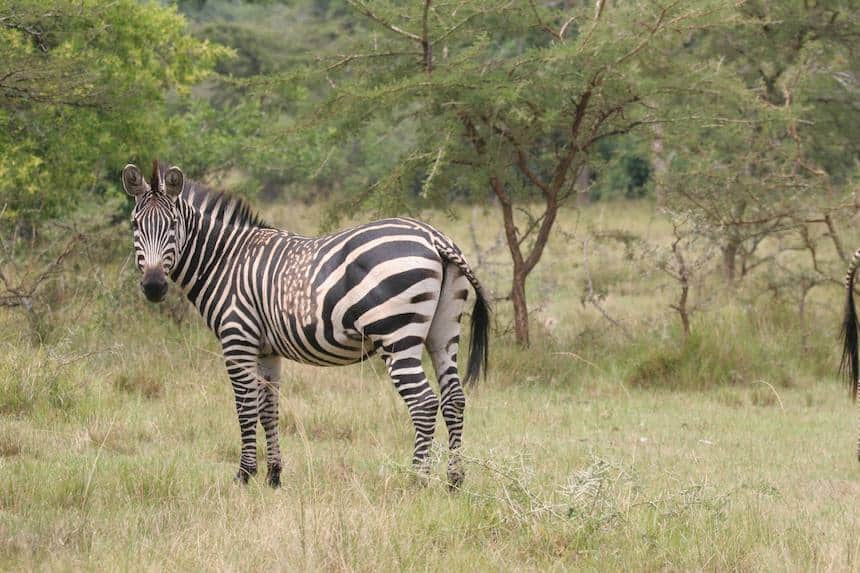 This zebra has unique spots in the middle of its body. Larison says researchers suspect that these abnormal zebra patterns are a recessive trait. (Image submitted by Brenda Larison)

She said there are other types of abnormal patterns that look even stranger.

“[Some] have these odd, mottled, weird looking stripes, a lot of black on their body, and their legs and face are almost all white with just the tiniest strips of black. So they look very strange.”

So what’s going on?

Researchers say that the abnormal stripes may be a recessive trait, and inbreeding is causing this trait to be more common.

A recessive trait is one like blue eyes in humans that can be trumped by something called a dominant trait, like brown eyes. 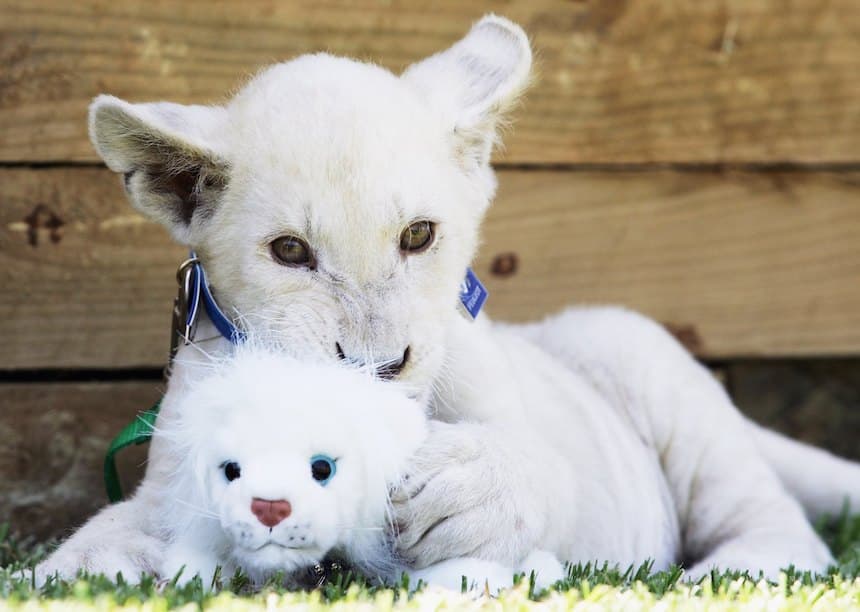 White lions, which are extremely rare, get their colour due to a recessive gene, the chinchilla mutation, and have been extinct in the wild for more than 12 years. (Image credit: Matt King/Getty Images)

In the zebras’ case, until now it was quite rare for two zebras to mate who both have the recessive trait for abnormal stripes, so there weren’t a lot of zebras with this stripe pattern.

However, researchers say inbreeding is becoming more common among zebras.

They say that this inbreeding is lowering genetic diversity and making it more likely that a zebra will express the recessive trait for abnormal stripes.

Why is the inbreeding happening?

Researchers say the inbreeding is due to small population sizes in nature reserves, which are further secluded due to surrounding groups of humans. 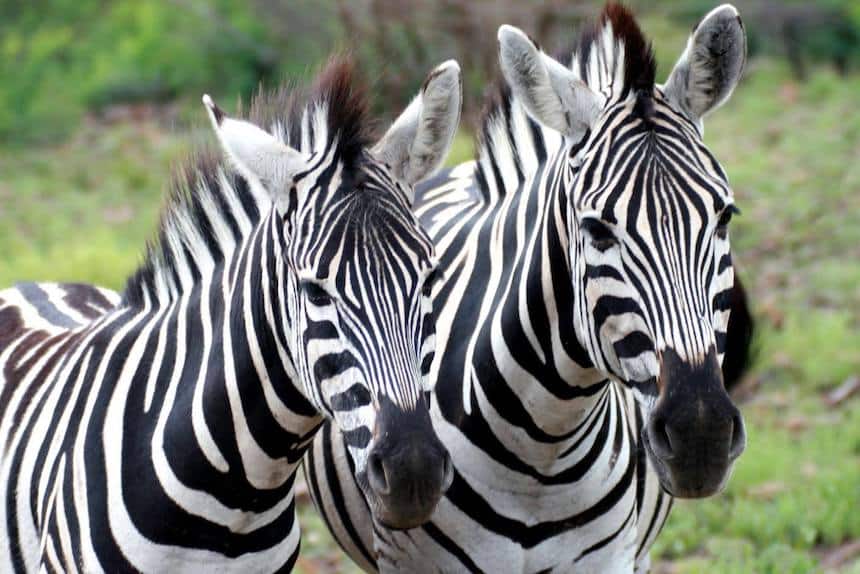 “Plains zebras are very widespread, but they're often in very tiny little reserves that are fenced, and they don't go out,” she said.

“There's no exchange of genes between reserves. And so, over time, the population can become more and more related to each other.”

So, although the abnormal stripes themselves aren't harmful or bad, the thing causing them (i.e., inbreeding) is, as it can lead to less genetic diversity of a species.

Less genetic diversity is concerning because it can make animals more prone to disease and illness.

The next step for researchers is to find out how much inbreeding is caused by humans and how much is being caused by other factors.

With files from Kirsten Fenn/CBC