Should the Olympics be cancelled? Here are some pros and cons

Controversy as the Games near

Organizers of the Tokyo Olympics and members of the International Olympic Committee (IOC) are deep into a series of meetings about the upcoming Summer Games.

The conversations are taking place just days after the Tokyo Medical Practitioners’ Association posted a letter on its website calling on the prime minister and other officials to cancel the event scheduled to start July 23.

The letter is perhaps the strongest opposition to the Games yet, and with COVID-19 cases spiking in Japan, many are wondering if the event will be cancelled.

But organizers say they have a plan for making sure the event is safe and there’s too much at stake to cancel now.

Read on to find out about the pros and cons of the Olympics going ahead as planned, then vote in our poll at the bottom of the page!

Many athletes from all over the world are eager to compete. 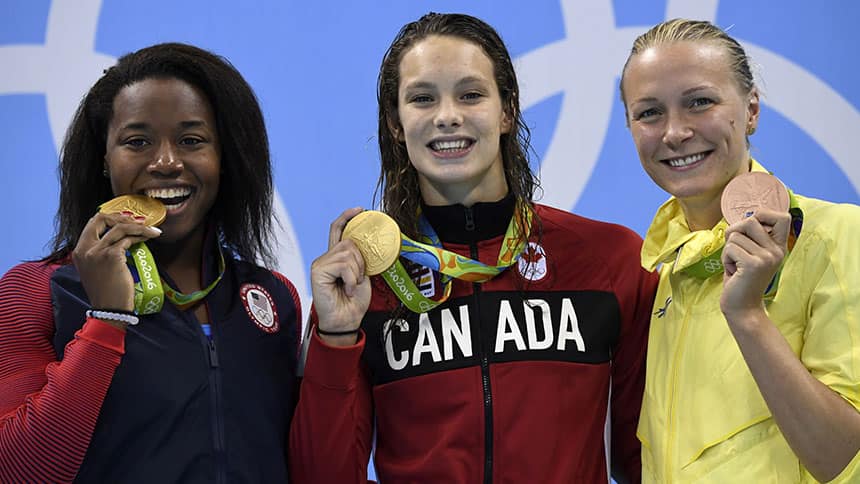 For a number of sports, the Olympics are the pinnacle of athletic competition, and something athletes have spent years training to win.

The Olympics can also propel athletes into the spotlight internationally. This is particularly important for athletes whose sports don’t normally receive mainstream attention.

The economics of the Olympics are a major factor.

Japan has already spent more than $15 billion US to organize the event. 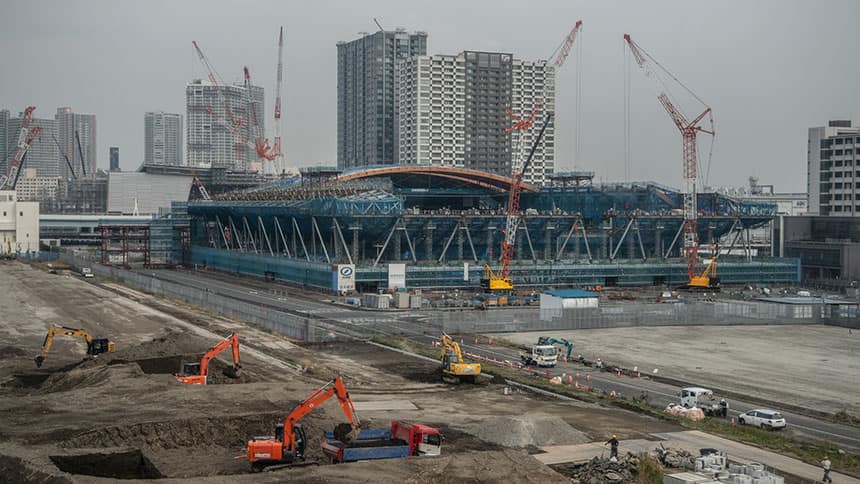 Japan has invested in multiple Olympic venues, such as the Tokyo 2020 Olympics Gymnastic Centre, pictured here under construction in 2018. (Photo by Carl Court/Getty Images)

And roughly 75 per cent of the IOC’s income comes from selling television rights for the Games.

That would disappear if the Games were cancelled.

Pro #3: A boost from Pfizer

Pfizer and BioNTech, which manufacture a COVID-19 vaccine, have offered to donate shots for athletes and delegates attending the Olympics.

Any country participating in the Olympics can take advantage of the offer.

Unlike previous years, the Olympics are being organized in a way that will minimize interaction amongst athletes and attendees.

No foreign fans are allowed to attend and organizers are still debating whether to allow in a limited number of local fans.

Athletes will be on strict schedules, flying in for their competitions and leaving promptly after they’re finished.

Many large-scale, professional sporting events and leagues have continued to operate throughout the pandemic. 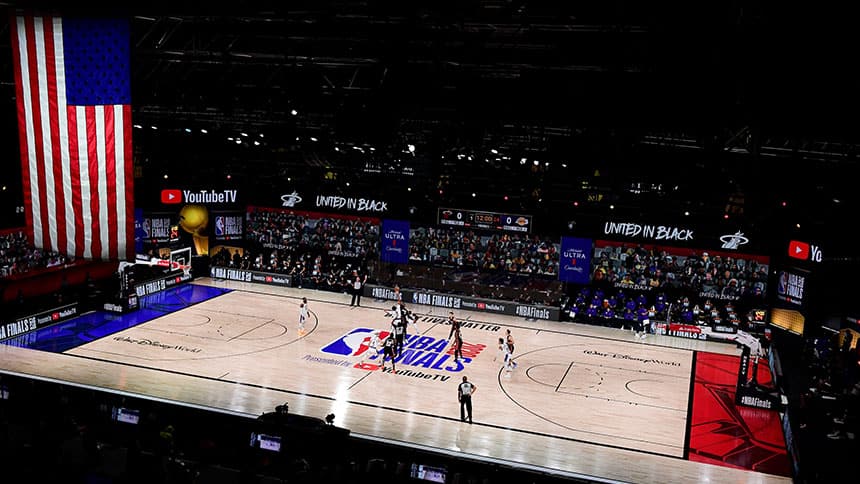 For the 2020 playoffs, the NBA operated in a bubble and did not allow any fans to attend games. (Image credit: Douglas P. DeFelice/Getty Images)

The NBA bubble in 2020 saw zero COVID-19 cases throughout its duration.

Con #1: Not all athletes on board

A number of prominent athletes have expressed concern about attending the Olympics.

Japanese tennis superstar Naomi Osaka shared her concerns about the Games recently, saying she is conflicted about competing. 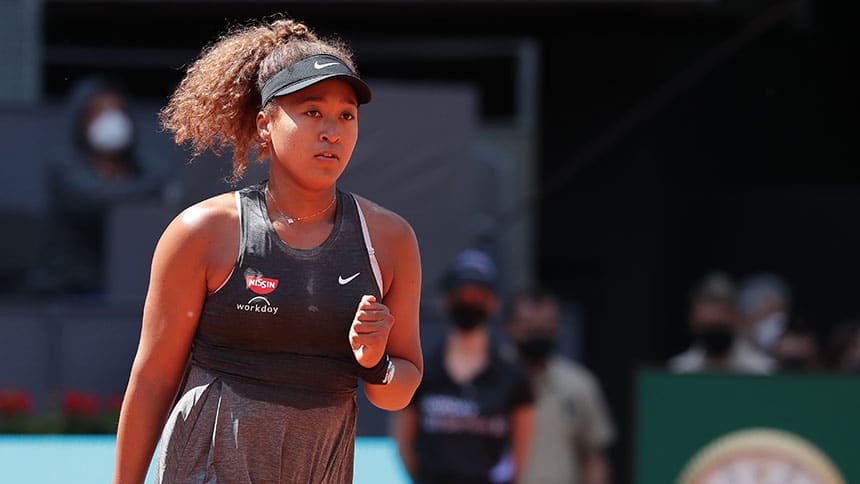 Naomi Osaka is one of the biggest sports stars in Japan and she’s speaking out against the Games. (Image credit: Arroyo Moreno/Getty Images)

And Canada’s most decorated show jumper, Eric Lamaze, has pulled out of the event, citing several risk factors related to his health.

Tokyo is currently under a state of emergency as a spike in COVID-19 cases driven by coronavirus variants takes hold.

That state of emergency was recently extended from May 11 to May 31 in order to help stop the spread of new cases.

Much of the Asia-Pacific region is lagging behind Western countries such as Canada in terms of vaccination rates.

Japan has taken a more conservative approach to approving vaccines. 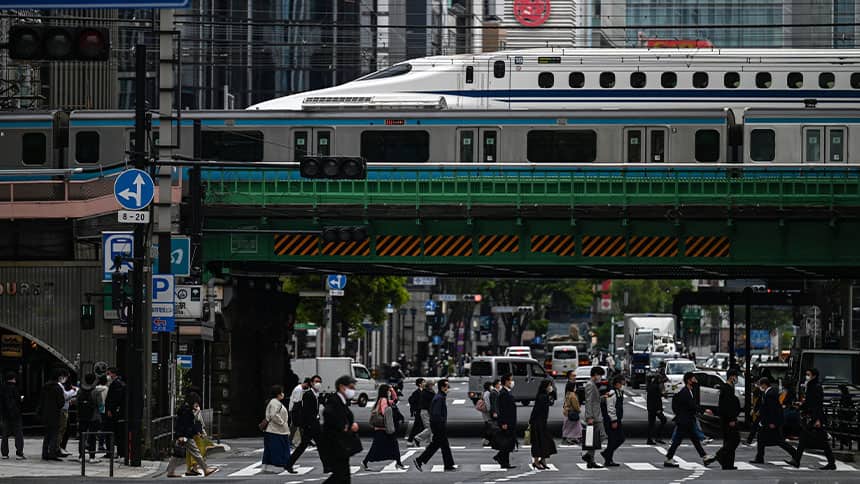 A recent survey showed that 60 per cent of Japanese citizens do not want the Olympics to go ahead. (Image credit: Charly Triballeau/Getty Images)

To date, only the Pfizer-BioNTech vaccine has been approved by the Japanese government for use.

With the oldest population in the world, and only approximately 1-2 per cent of the country fully vaccinated,  many in Japan are concerned about hosting an international event of this scale during a pandemic.

On May 14, an online petition called “Stop Tokyo Olympics” was submitted to Japanese organizers and the IOC. 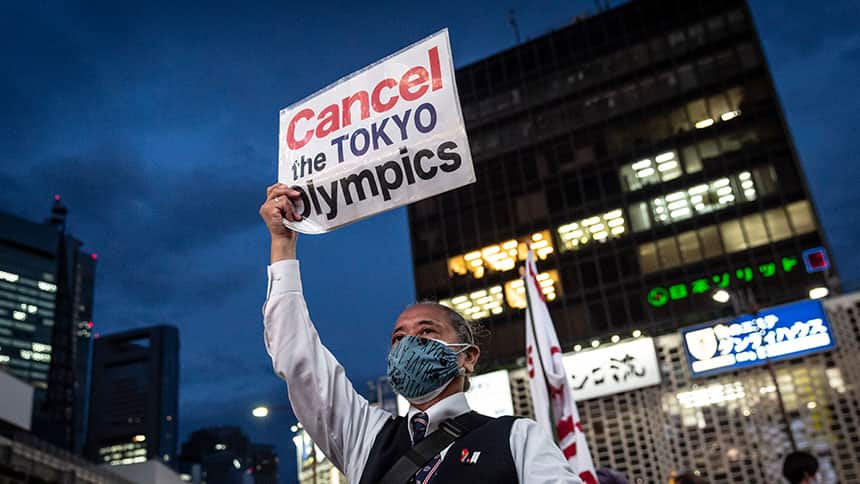 A protester holds a sign during a protest against the Tokyo Olympics on May 17 in Tokyo, Japan. (Image credit: Yuichi Yamazaki/Getty Images)

The 6,000 members of the Tokyo Medical Practitioners’ Association said in their letter that Japan was in the midst of a fourth wave of COVID-19. “The worst so far.”

They said doctors and nurses in the city are already exhausted and unprepared to help if the Olympics causes another surge in cases.

A new poll by Leger and the Association of Canadian Studies suggests Canadians are split on sending athletes to Tokyo.

Now it’s your turn to answer the question. 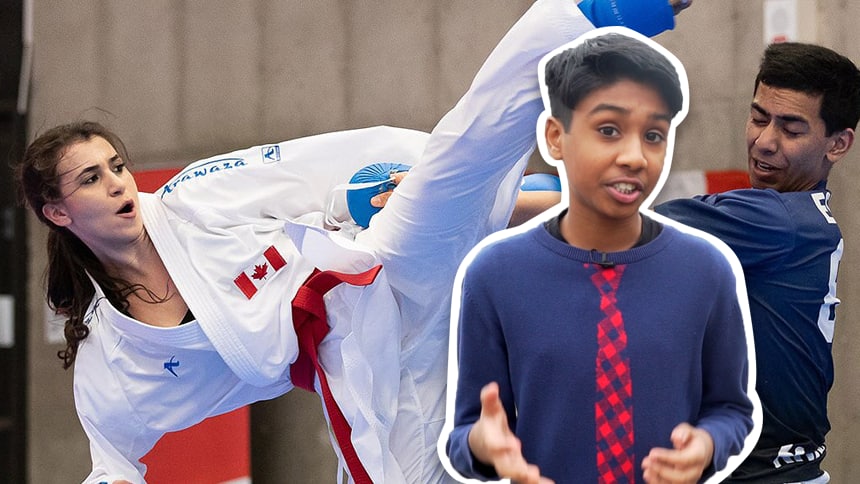 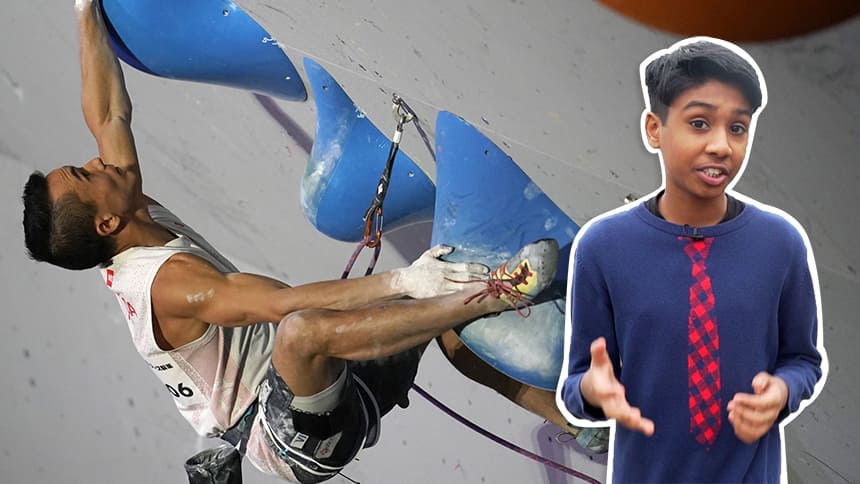