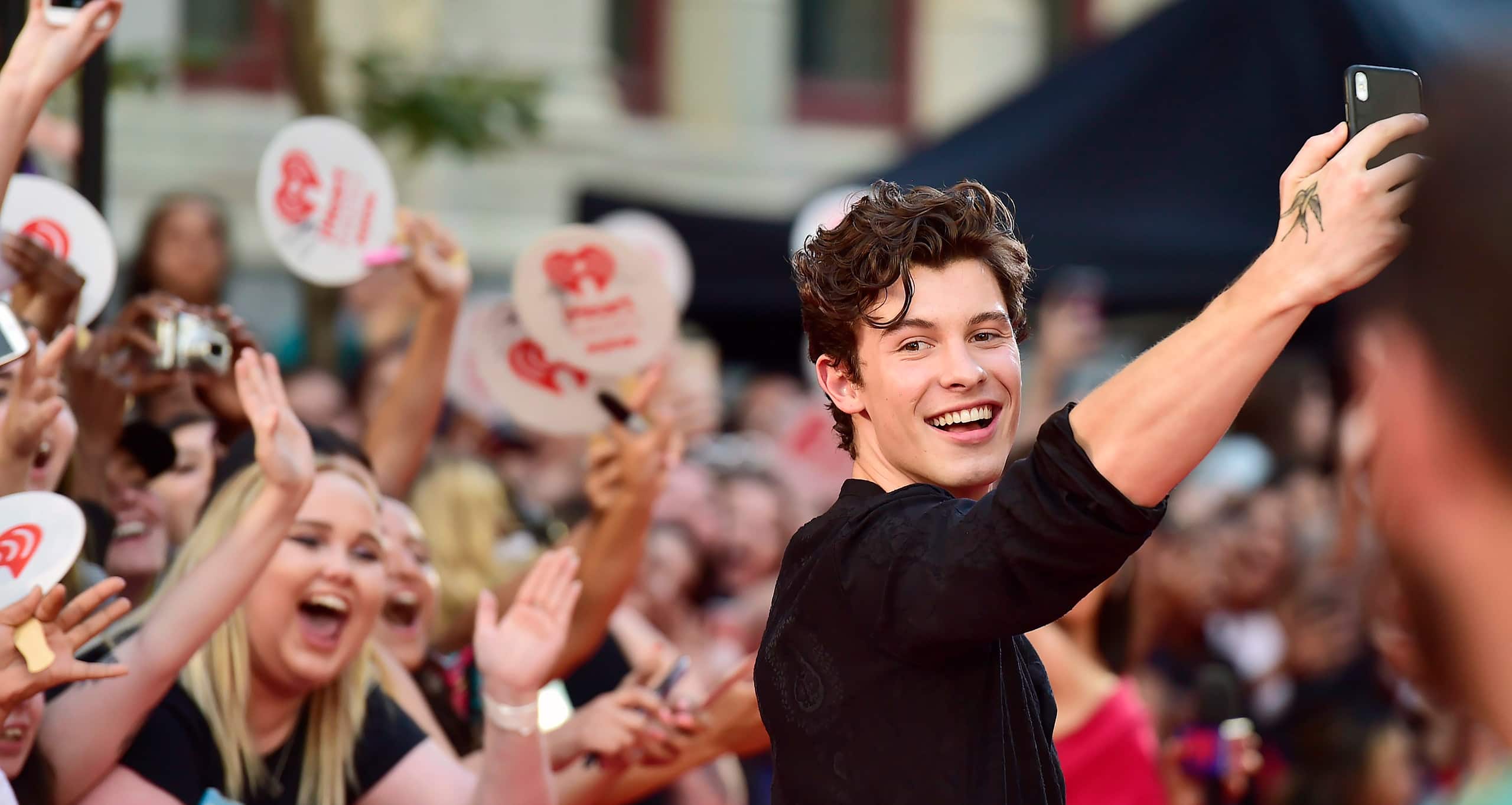 Shawn Mendes was a crowd pleaser at the iHeartRadio MMVA awards held in Toronto on Sunday. (Frank Gunn/Canadian Press)

If you’re wondering where Shawn Mendes lives - wonder no more.

At the iHeartRadio MMVA awards last night, he revealed he recently bought a condo in downtown Toronto, near the Much studios on Queen Street.

"I live around the corner," he said on the red carpet before the show.

"I was at my house 30 minutes ago. It's really cool to be home one minute and hanging out with your friends, and the next minute being here.” 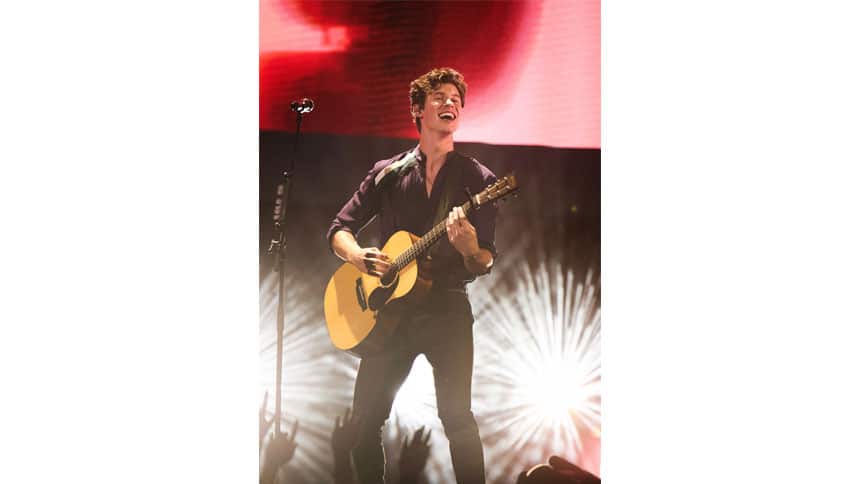 He went on to wow the fans as he accepted four awards, including Best Pop Artist or Group, Artist of the Year, Fan Fave Artist and Fan Fave Video for the song  In My Blood.

"This is home. This means the absolute world to me," said Shawn Mendes, who was born in Pickering, Ont..

He performed twice and was onstage multiple times throughout the evening, including when he came out dressed as Marshmello.

The DJ’s identity has been a secret for years. 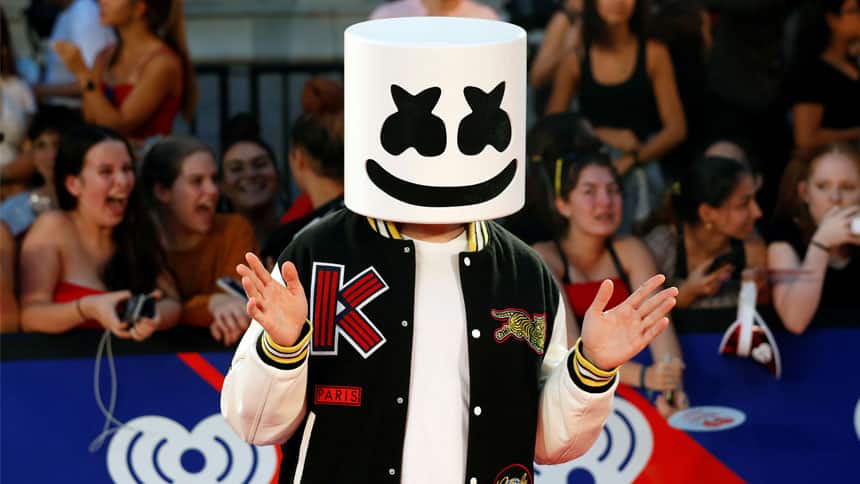 Marshmello’s, whose identity is still a mystery, walks the red carpet. (Mark Blinch/Reuters)

Marshmello won the Best EDM/Dance Artist or Group award and the Fan Fave Single, for his collaboration with Selena Gomez, Wolves.

Bebe Rexha and Florida Georgia Line took home the Best Collaboration for Meant To Be. 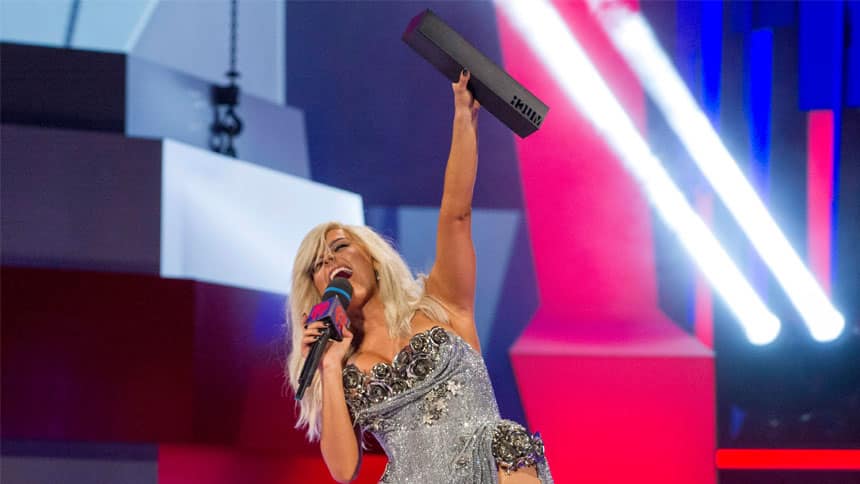 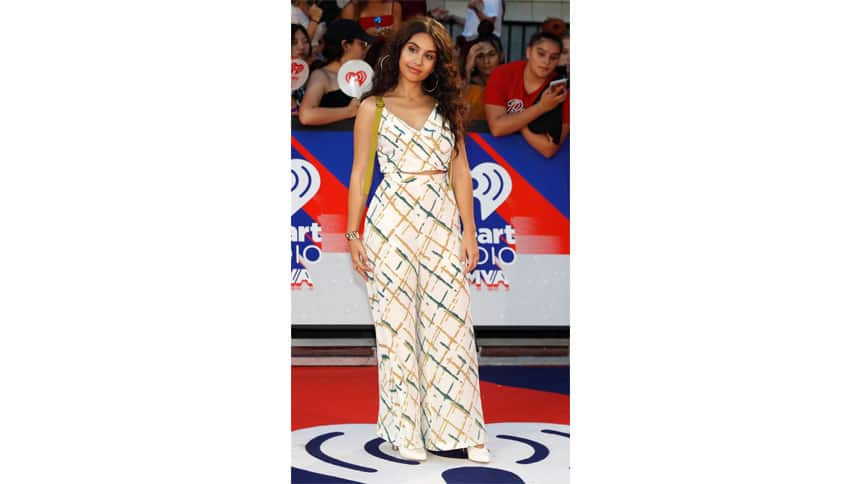 The host of the evening was actor Awkwafina, star of Crazy Rich Asians. 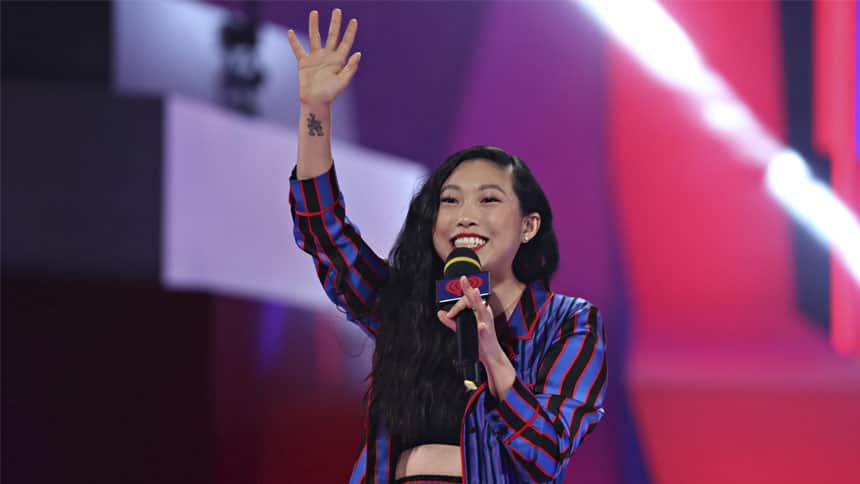 Awkwafina, who started her career as a YouTube rapper, was the host of the awards show. (Fred Thornhill/Reuters)