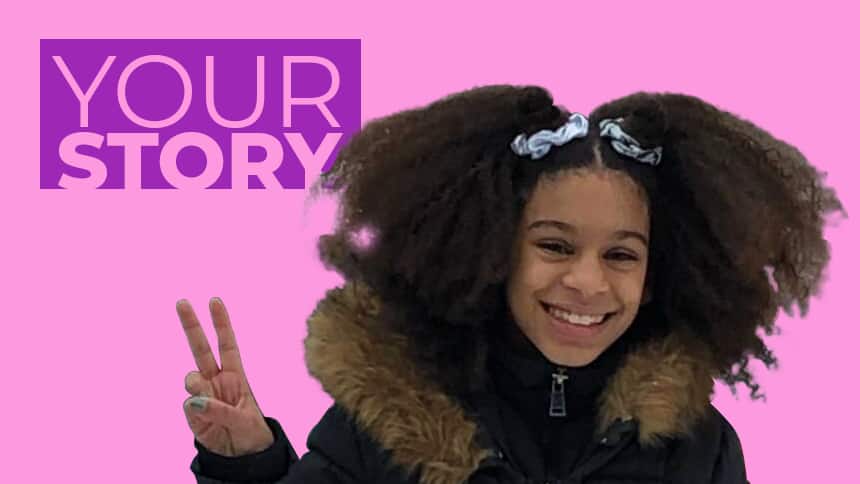 'We all want to be accepted and treated equally…'

Your Story is a collection of your work. A platform for Canadian kids to share their thoughts, perspectives and creative works with the CBC Kids News audience. The work featured on this page is submitted by kids and reviewed by the CBC Kids News team for fairness and accuracy.

INSPIRATION FOR SUBMISSION:
What inspires me to sing is that I love it and I love to put smiles on people’s faces. For me it’s important that people learn the history and struggles of Black people. I chose this song because I feel like it reaches out to Black people and it encourages them to raise their voices and to not let ourselves be treated in such an inhuman way with all of the injustices, police brutalities and discrimination. We all want to be accepted and treated equally and to be given the chance to succeed in life, regardless of our colour.

Shanelle performed Lift Every Voice and Sing as part of a Black History Month event put on by the London Public Library in London, Ontario.

The song is known in the United States as The Black National Anthem. It was written by James Weldon Johnson and set to music by his brother John Rosamond Johnson in 1899.

Shanelle’s performance was inspired by Alicia Keys’ version of the iconic song.

Lift Every Voice and Sing

What have you been creating?

If you are a Canadian kid and you have created something that you would like to share, please have a parent/guardian fill out the Your Story submission form here.

Have questions about submissions or anything relating to CBC Kids News? Email us at cbckidsnews@cbc.ca 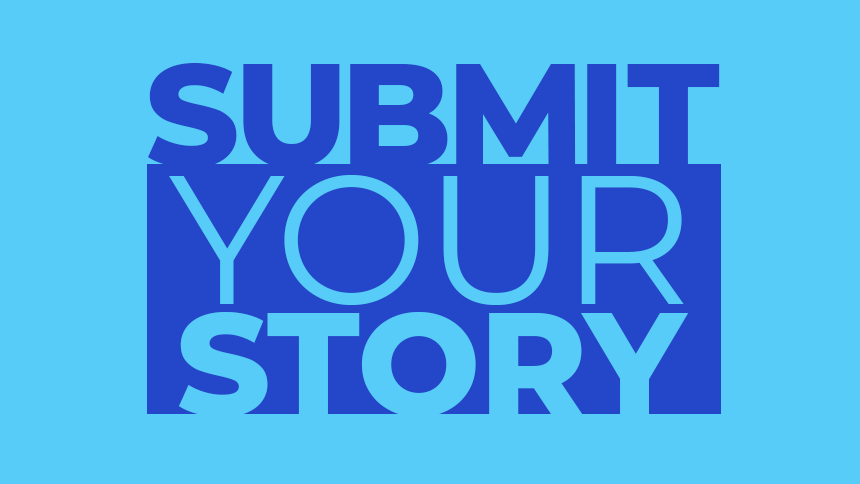 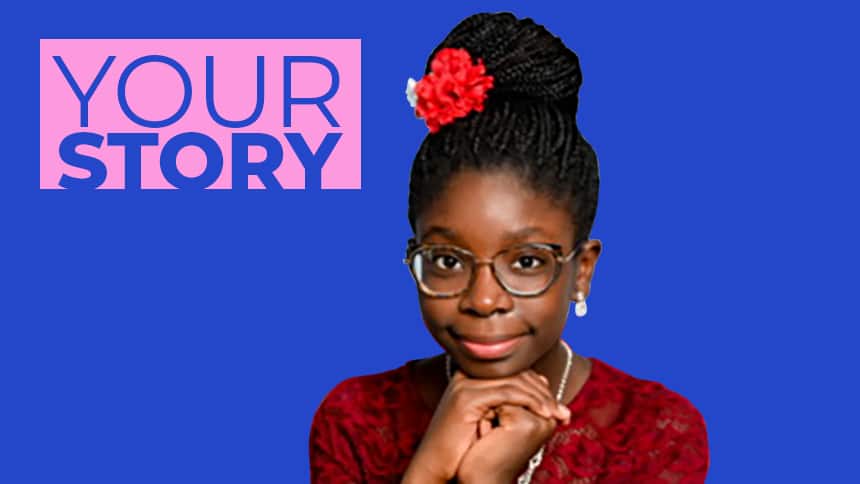 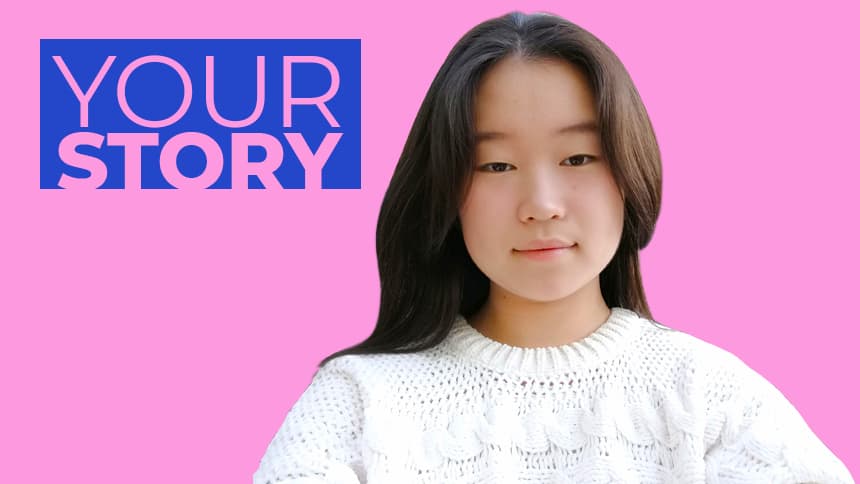