That’s how teen climate activist Greta Thunberg reacted to the news that Canada has once again approved a pipeline expansion project to bring oil from Alberta to the B.C. coast.

Not all Canadian kids agree with her, though. 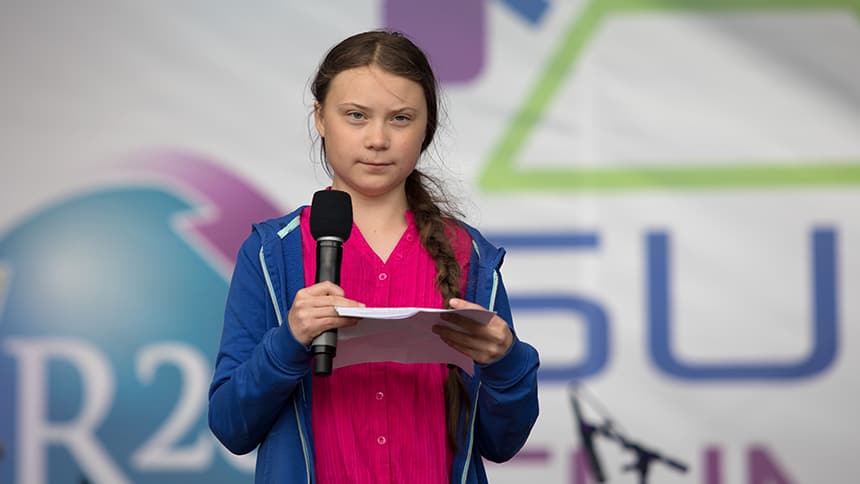 Sweden’s Greta Thunberg was only 15 when she started protesting during school hours to pressure local politicians to live up to international climate change agreements. (Alex Halada/AFP/Getty Images)

Thunberg made headlines around the world — and was nominated for a Nobel Peace Prize in March — after she kick-started a global movement by skipping school on Fridays to protest inaction on climate change.

On June 18, she posted a message on Twitter saying it didn’t make sense for Prime Minister Justin Trudeau’s government to approve the controversial Trans Mountain pipeline project only days after declaring a climate change emergency.

Trudeau first approved the Trans Mountain project in 2016, but then it was put on hold, in part because of concerns about its environmental impact.

This time, he promised that every single dollar the government earns from the project would be put toward green energy projects.

"We need to create wealth today so we can invest in the future,” Trudeau said. 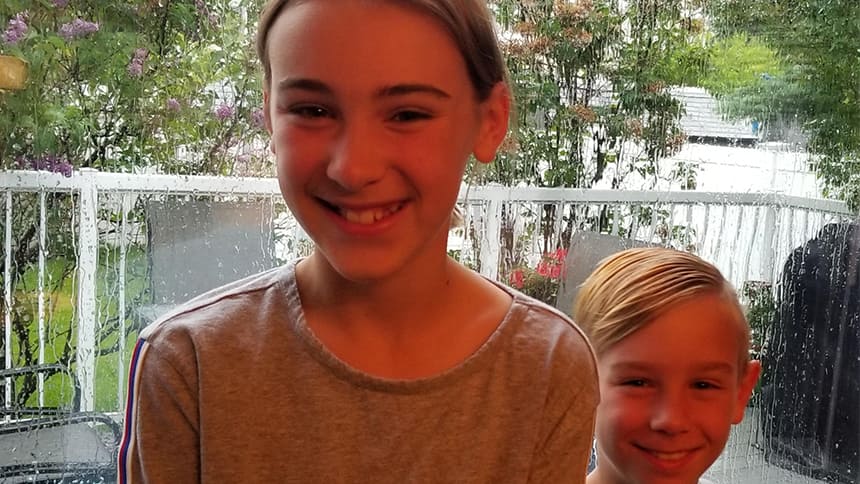 Peyton Malchow, left, and Greyson Malchow, right, are hoping people who work in Alberta’s oil industry will get a boost now that the Trans Mountain pipeline project has been approved. (Nicole Wapple)

For Alberta siblings Peyton and Greyson Malchow, the fact that construction on the pipeline could begin as soon as this year is good news.

“I think it’s great,” 12-year-old Peyton said from their home in Red Deer. “It needed to be built.”

Peyton and Greyson’s dad works in the oil industry “and it’s been very slow lately,” she said. “If we have that pipeline built it might not be as slow.”

Greyson, 9, said the pipeline would benefit all Albertans by helping pay for hospitals and schools.

Plus, whether they like to admit it or not, most people use oil and gas to run their cars, heat their homes and, in some cases, keep the power on, he said. 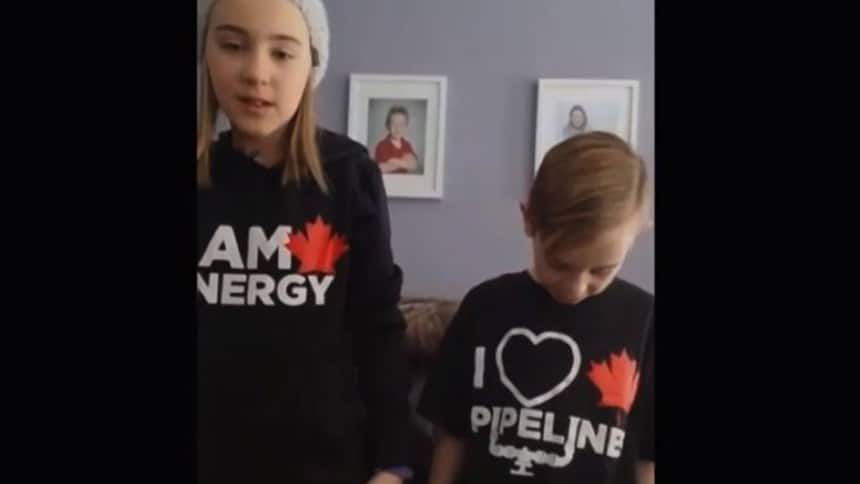 When CBC Kids News Skyped Peyton Malchow, left, and Greyson Malchow, right, in January they were wearing T-shirts with messages of support for the oil industry. (CBC) 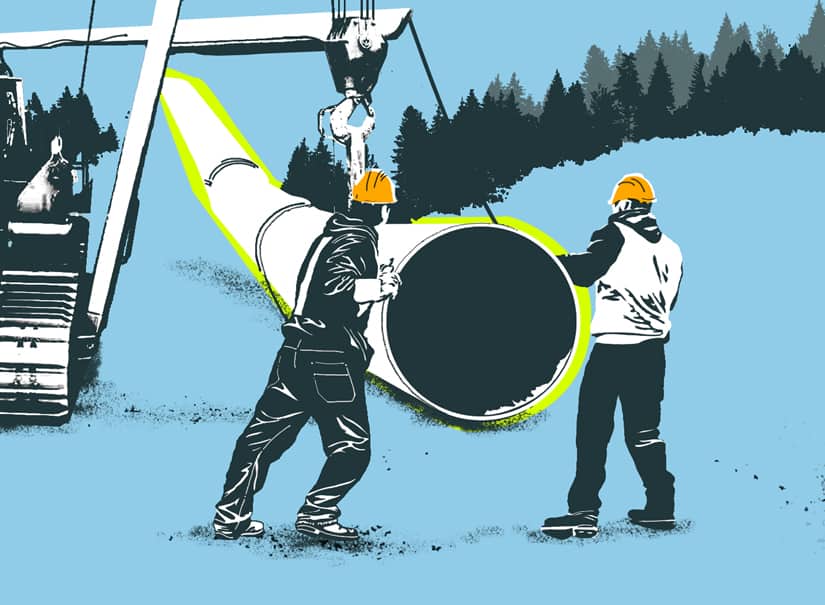