Sask. sorry for taking Indigenous kids from families, including this boy’s mom

Imagine being scooped from your home and raised by another family.

That’s what happened to thousands of Indigenous kids in Canada during the Sixties Scoop, including Quannah Duquette’s mom, Tasha Hubbard.

During the Sixties Scoop, which started in the 1960s, thousands of Indigenous children were taken from their homes.

“It does feel a little weird that other kids before me experienced much worse things,” Duquette said. 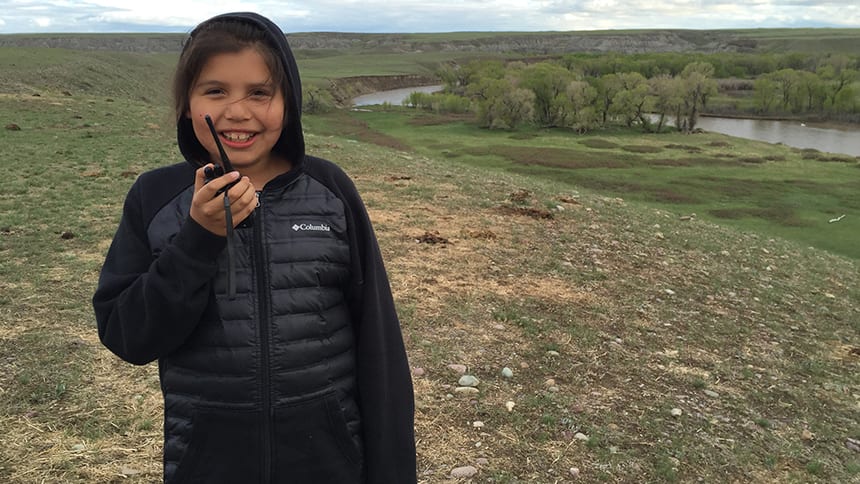 Quannah Duquette is Cree and Saulteaux and is from the Peepeekisis First Nation in Saskatchewan. (Submitted by Tasha Hubbard)

Twelve-year-old Duquette is Cree and Saulteaux and lives in Edmonton.

His dad, Lorne Duquette, was a residential school survivor. 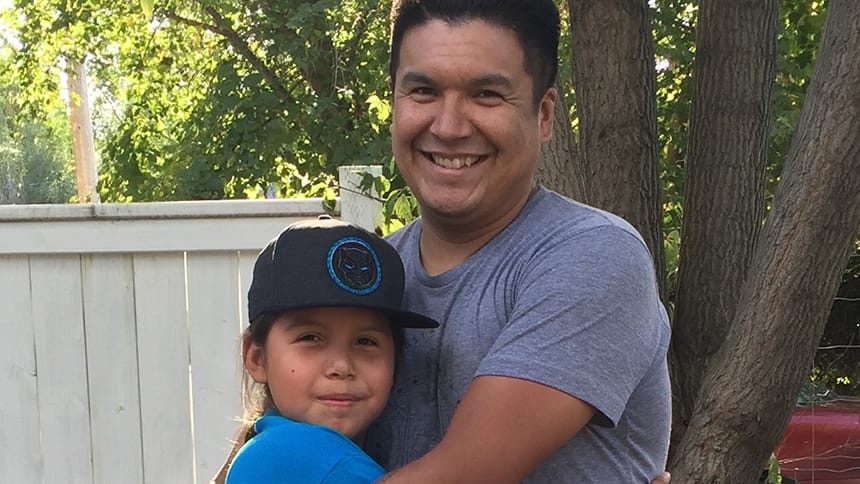 Residential schools were boarding schools for Indigenous children, where many of them were abused and mistreated.

“I sometimes think about how, almost, lucky I am to have my mom and my dad here,” Quannah Duquette told CBC Kids News.

Why was there an apology for the Sixties Scoop?

This week Scott Moe, the premier of Saskatchewan, apologized to the survivors of the Sixties Scoop in his province, including Duquette’s mom.

It was an acknowledgement that the government’s actions at the time were wrong.

“We are sorry for the pain and sadness you experienced,” said Moe. 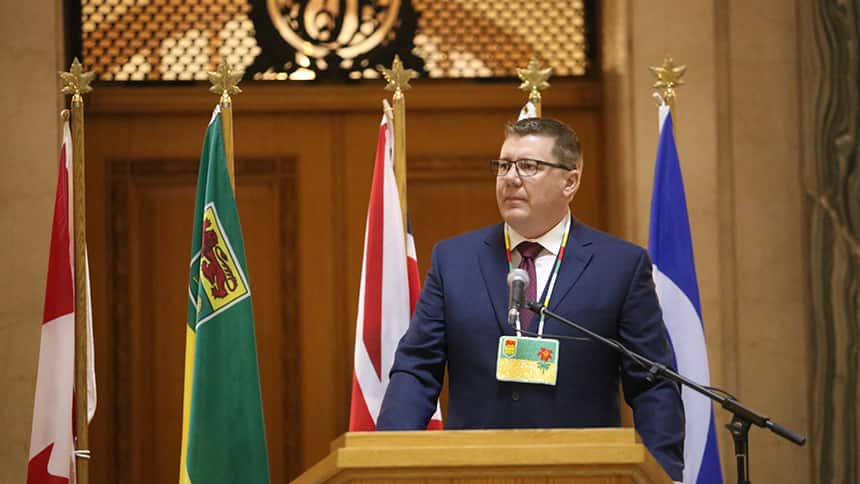 For more than 20 years, an estimated 20,000 Indigenous kids across Canada were separated from their parents and siblings.

They were adopted out to mostly non-Indigenous families across the country and even abroad.

At the time, the government said it was because the parents were not fit to take care of their kids.

The Sixties Scoop has had devastating effects on many families. 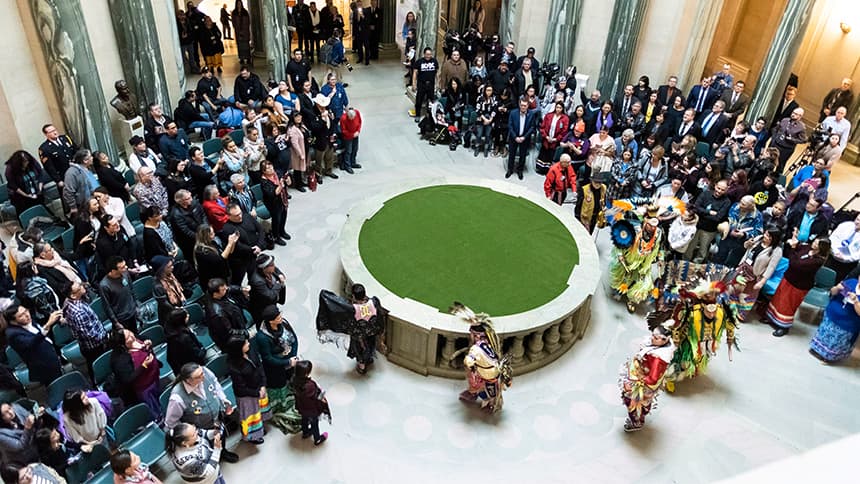 Performers dance during the grand entry of the Apology to Sixties Scoop Survivors in Regina on Jan. 7. (Michael Bell/The Canadian Press)

Duquette described his mom’s experience as “good” but admitted that was “kind of rare.”

Many of the kids were abused by their foster parents.

“Quite a bit of kids did not have a good experience,” he said. “They should have been closer to their real home. So they can learn their culture.”

Many of the survivors have described the experience as traumatic. 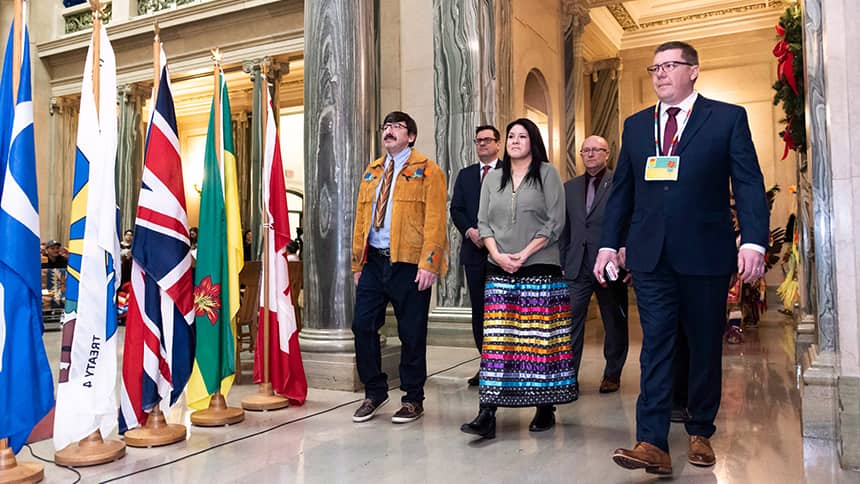 Some children were eventually reunited with their birth families, but by then, many felt they could no longer fully  identify with them.

Duquette says the government should do more than just apologize, and “actually do something that will help Sixties Scoop survivors.”

He also agrees with the idea that the topic should be taught in Canadian schools.

Manitoba and Alberta have also apologized for the Sixties Scoop. 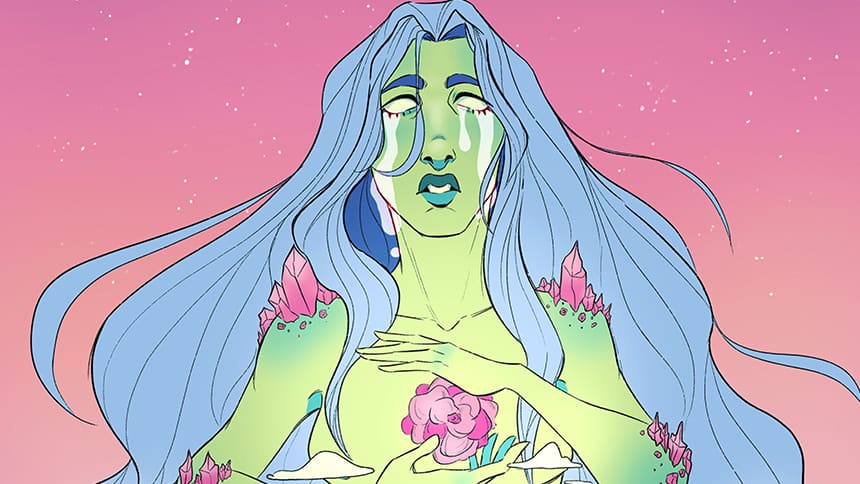 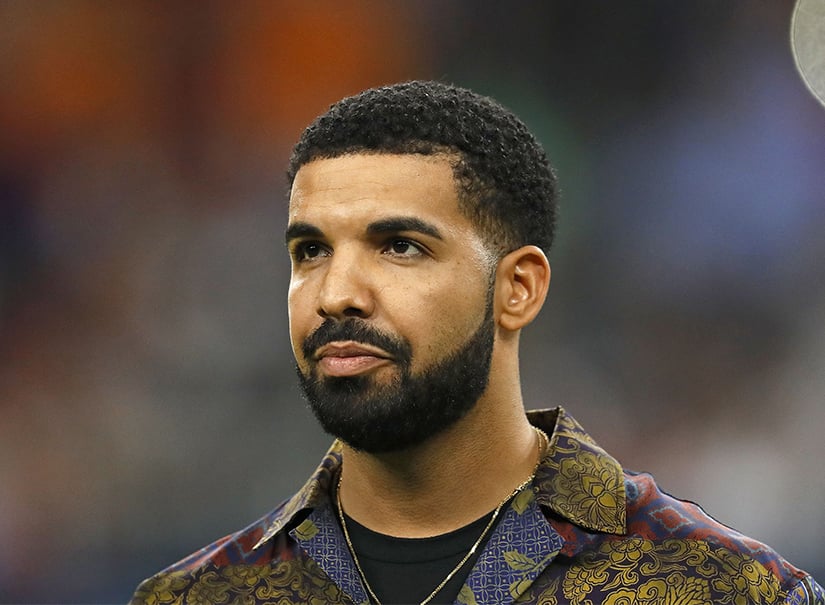