Saskatchewan teen Jordan Daniels developed an interest in music to carry on the traditions of his fiddle-playing great-grandfathers, and he is beginning to take centre stage. (CBC)

Rising star: This teen learned to play the fiddle to honour his ancestors

Music runs in Jordan Daniels’s family. He grew up hearing stories of travel and entertainment by his great-grandfathers, both whom he never met but were well-known fiddle players in the Mistawasis area.

“My inspiration comes from my mushums [‘grandfather’ in Cree], Lawrence Daniels and Wilfred Badger. They both grew up playing the fiddle and I grew up hearing stories about them,” says Daniels.

He wanted to continue the family’s musical tradition and honour his great-grandfathers, so at the age of 10 he asked for a fiddle for Christmas. Jordan Daniels says that he wanted to carry on the family tradition of fiddle playing, which pushed him to practise and play. (Courtney Markewich/CBC)

“I haven’t stopped since then,” said Daniels.

So far he has earned four junior championship titles from the largest fiddle competition in Saskatchewan — the annual John Arcand Fiddle Fest.

Learning a new instrument is not always easy 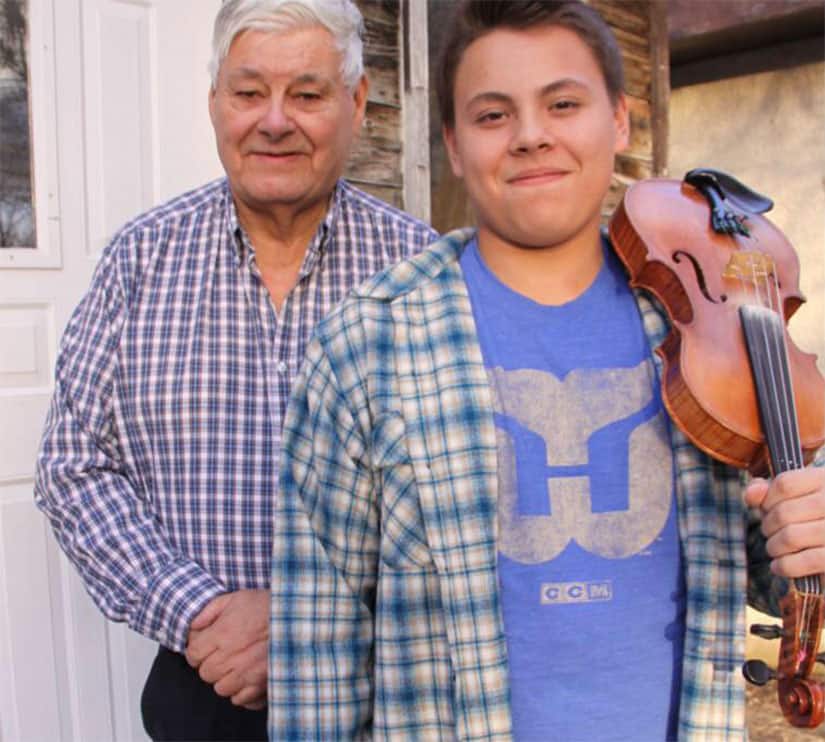 Looking back, Daniels says it was difficult to learn a new instrument and he wanted to give it up.

“I think my attitude just changed. Once I figured it out, then it all started rolling and I just...liked it. I just kept going with it.”

His first gig was at an elders’ meal in Mistawasis and those who heard him play encouraged him to continue.

Fiddler on the rise

Since his debut, Daniels has become more comfortable performing for large crowds. He played at the First Peoples Festival in 2015 in Vancouver and at the Regina Folk Festival in 2017.

Daniels is now a student of John Arcand, who is known as the “Master of the Métis Fiddle.” 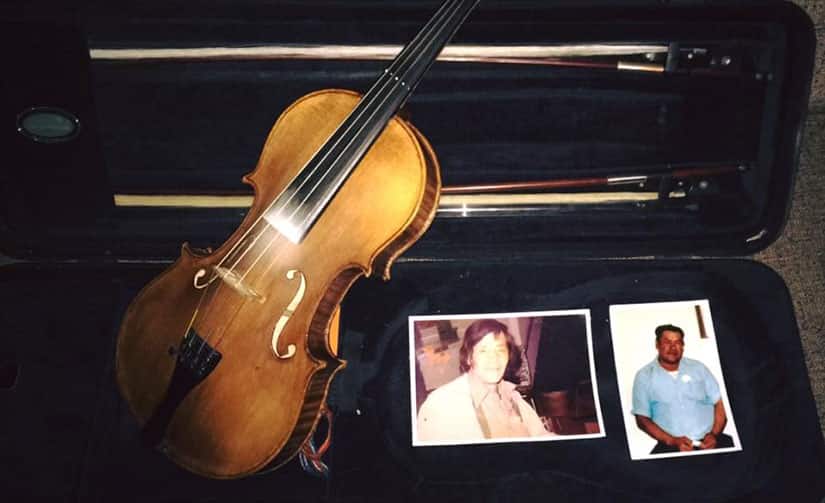 Daniels’s prized possessions comprise of the fifth fiddle made by teacher/mentor John Arcand and photos of his great-grandfathers that are pinned in his fiddle case as a way of honouring them. (Jordan Daniels/Facebook)

"It's good [Daniels] likes to play. There are not too many Aboriginal kids nowadays who play Métis music," said Arcand, who lives near Saskatoon. He believes Daniels is getting close to representing Saskatchewan in the national fiddle championship, the Grand Masters. 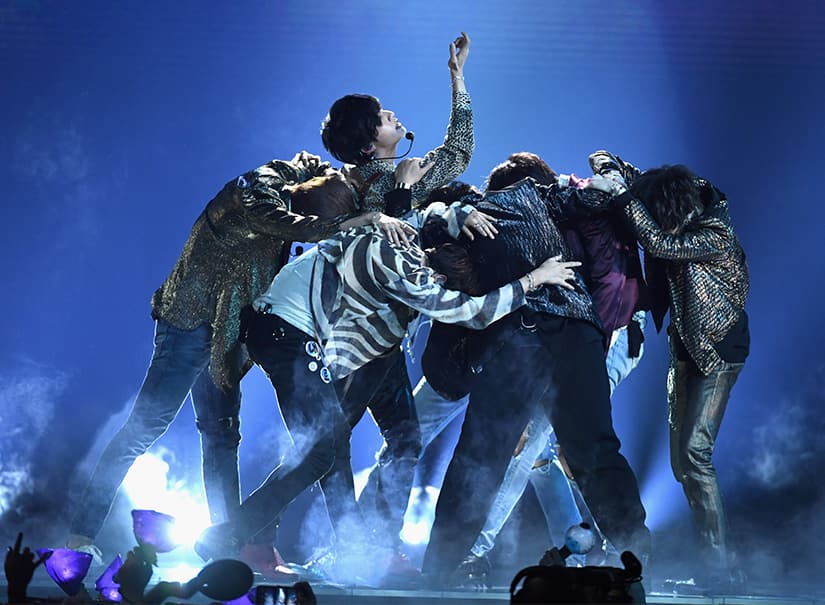