D'oh! What do you think of Hank Azaria's decision to no longer voice Apu? (John Fraser/CBC, The Simpsons/FOX)

Does a recent change to the character Apu represent real progress?

If you’ve ever watched The Simpsons, you’re sure to know Apu, who runs the Kwik-E-Mart, a convenience store in the animated sitcom.

But have you ever thought about who voices the character of Apu, and how he is portrayed on the show?

Watch the latest episode of RECAP to hear host Myah Elliott talk about the changes that are coming to The Simpsons and the character of Apu Nahasapeemapetilon. 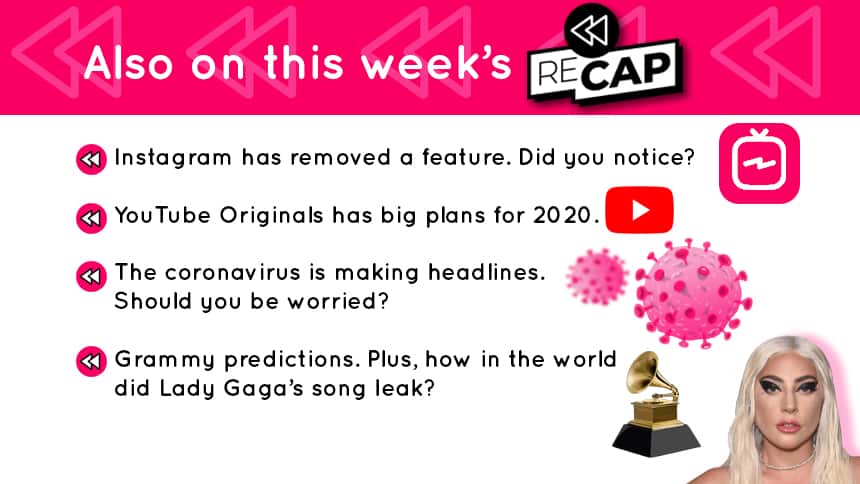 Hank Azaria, the U.S. actor who voiced the character of Apu Nahasapeemapetilon on The Simpsons for the past 30 years, has stepped away from the role as of Jan. 17.

Azaria is not South Asian himself, unlike the character he voiced.

“I won't be doing the voice anymore, unless there's some way to transition it or something. We all feel like it's the right thing,” said Azaria in a recent interview with movie blog Slash Film. 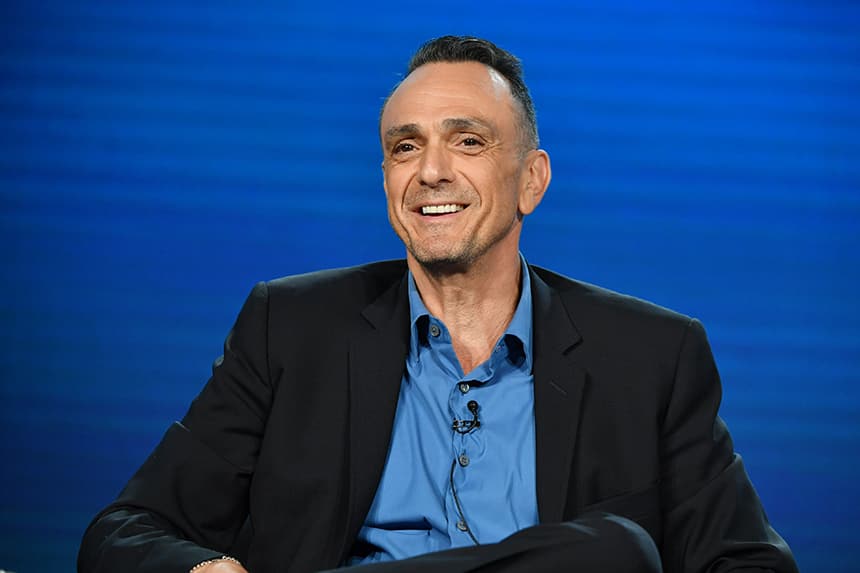 It isn’t clear whether Apu’s character will now be removed from the show or simply voiced by a different actor.

“What they’re going to do with the character is their call,” Azaria said. “It’s up to them and they haven’t sorted it out yet.”

The problem with Apu

A stereotype is an oversimplified and often negative portrayal of a whole community of people. 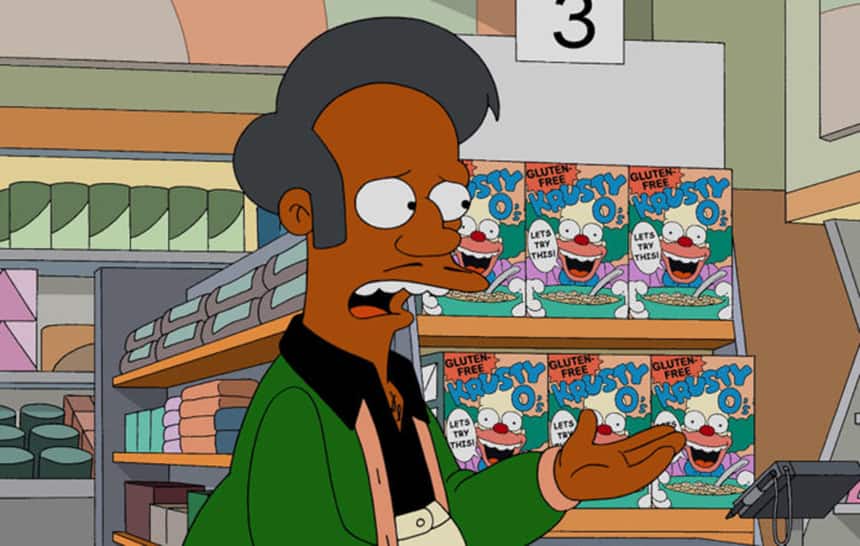 Apu first appeared on The Simpsons in 1990. American actor Hank Azaria voiced him for 30 years, but a 2017 documentary called The Problem with Apu brought some of the issues surrounding the character to light. (The Simpsons/FOX)

“It's OK if you make that joke once and then you move on,” said Indo-American writer and producer Jhanvi Motla. “It's a different thing when every episode, you're making the same joke.”

“By consistently reinforcing one image of a character, you inevitably have set a community up to be seen that way. Even if that's not your intention, you've done that,” said Motla.

Sure, The Simpsons “stereotypes all races,” said U.S. actor Utkarsh Ambudkar in a documentary called The Problem with Apu, produced for truTV.

The problem is, when Apu was introduced to to audiences there weren’t many other South Asian characters on TV to counterbalance the negativity.

“We didn’t have any other representation,” he said. 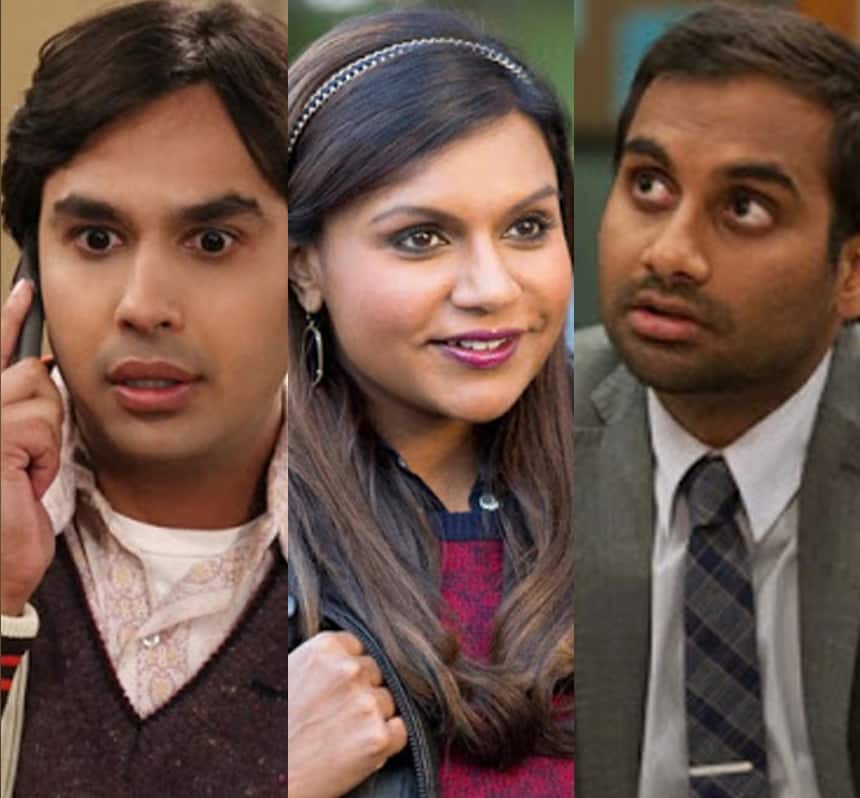 But is Apu all bad?

For some, the fact that Apu was one of the only South Asian characters on TV 30 years ago was a source of pride.

“Growing up in the 1990s, Apu was something of a hero for me,” said U.S. political writer Bhaskar Sunkara.

Sunkara isn’t alone in liking the way Apu is portrayed.

According to South Asian comedian Rajiv Satyal, Apu also cracks jokes, fights back and “experiences a journey,” which helps move his character beyond stereotypes.

For more on the debate, watch the latest episode of RECAP.