RECAP — U.S. confirms UFO videos are real. Does this mean aliens are too?

Still thinking of storming Area 51 for all those extra-terrestrial secrets?

Well, you can save yourself the trouble.

On Monday, the U.S. Department of Defence officially released three videos of UFO sightings that were originally leaked in 2017.

In a press release, the department said it wanted to "clear up any misconceptions by the public on whether or not the footage that has been circulating was real.”

However, officials stressed that the UFOs remain “unidentified,” meaning they still don’t know what the objects are.

Watch the latest episode of RECAP to hear host Myah Elliott break down whether or not E.T. will be phoning home anytime soon. 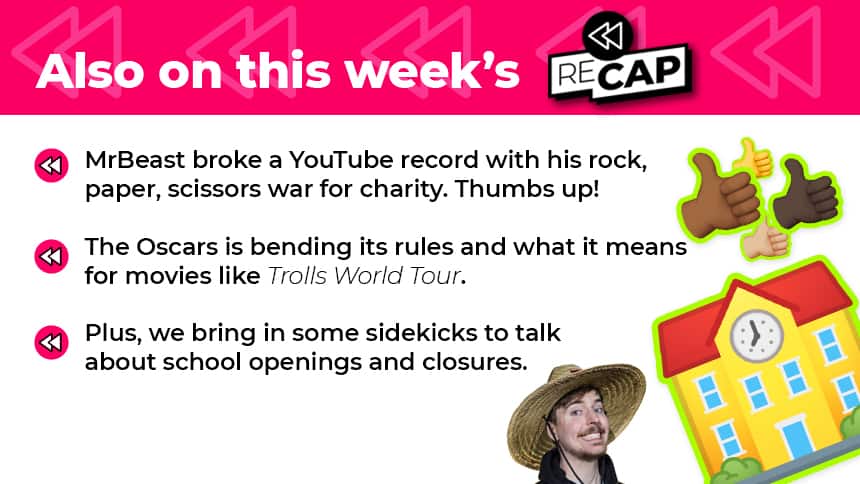 The videos were originally leaked to The New York Times back in 2017 by a UFO research company called To The Stars Academy of Arts and Sciences.

Each of the videos was filmed by a U.S. navy pilot and features mysterious, fuzzy objects zooming unnaturally throughout the sky.

The first video, filmed in November 2004, shows the pilots attempting to lock onto an object before it quickly zooms offscreen.

The second video, filmed in January 2015, features an object in the classic UFO saucer shape.

The object moves at high speeds against strong winds before tilting upside down as the video ends.

The last video, also filmed in January 2015, features an object moving so fast the U.S. pilots are unable to lock onto it.

But now that we know these videos are real, do they mean we’re not alone in the universe?

Ilana MacDonald, an astrophysicist at the University of Toronto’s department of astronomy, told CBC Kids News that the UFOs are “very unlikely” to be the product of aliens.

“The chances of it being something else are so much higher than an alien bothering to travel many light years to our planet just to have this undercover appearance,” she said.

If an alien ship were to visit Earth, she said, we’d most likely see it coming.

“Astronomers are scanning the skies constantly and we have telescopes doing full sky surveys,” she said. “To see them on Earth without having seen them in space first would be very unlikely.” 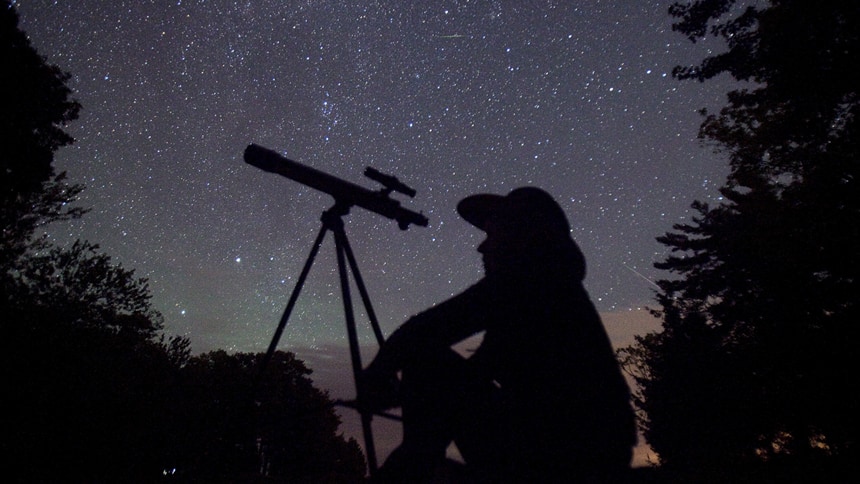 Along with scientists, thousands of amateur astronomers around the world also have their eyes on the sky each day, MacDonald says. (Fred Thornhill/Reuters)

She said it’s important to remember that “extraordinary claims require extraordinary evidence,” and that previous UFO sightings have always had simple explanations.

“Every time a UFO is spotted it’s uncovered to be a hoax or some other phenomenon that’s very easily explainable.”

So, although we still don’t know what these UFOS are, it’s safe to assume they — along with other strange things you see in the sky — probably aren’t related to little green people. 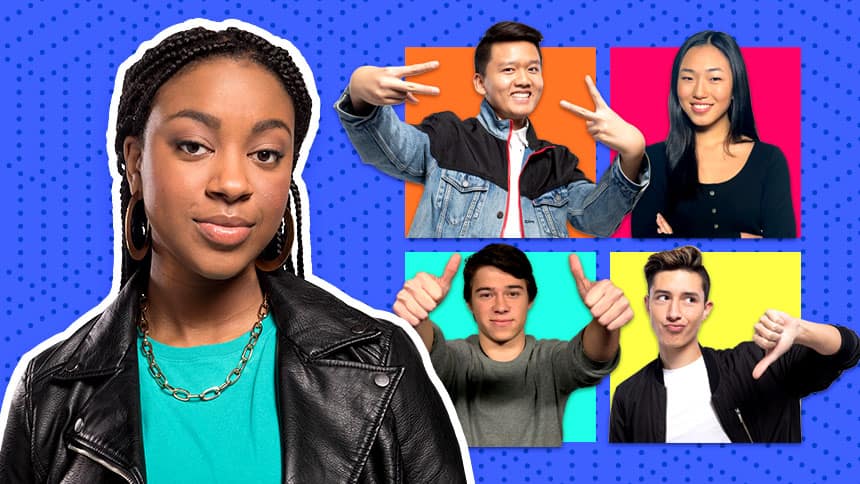