Getting tired of your regular roster of emojis?

Well, prepare your thumbs, a new emoji update is coming to a phone near you.

Unicode, the system that creates and approves new emojis, recently announced its most recent update, emoji 13.0, and with it comes more than 100 ways to express yourself.

That means you might have a new favourite way to express your shock, anger or even a major bubble tea craving. 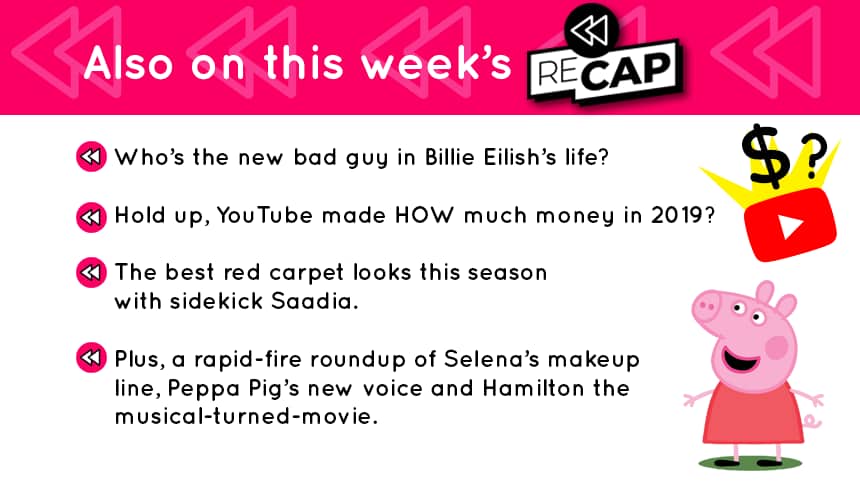 There are officially 62 new emojis being launched, but with additional skin tone variations, that number jumps to 117.

Whoa, talk about an update.

Each year, the Unicode Consortium (essentially the folks who ensure that every smartphone has the same emoji and text options) reviews loads of potential new emojis.

This time the focus seems to be on creating more inclusivity.

That means more emojis that reflect differences in gender, families and expression.

This includes the trans flag, a moustached man in wedding veil and a Mx. Clause, a gender-neutral Santa. 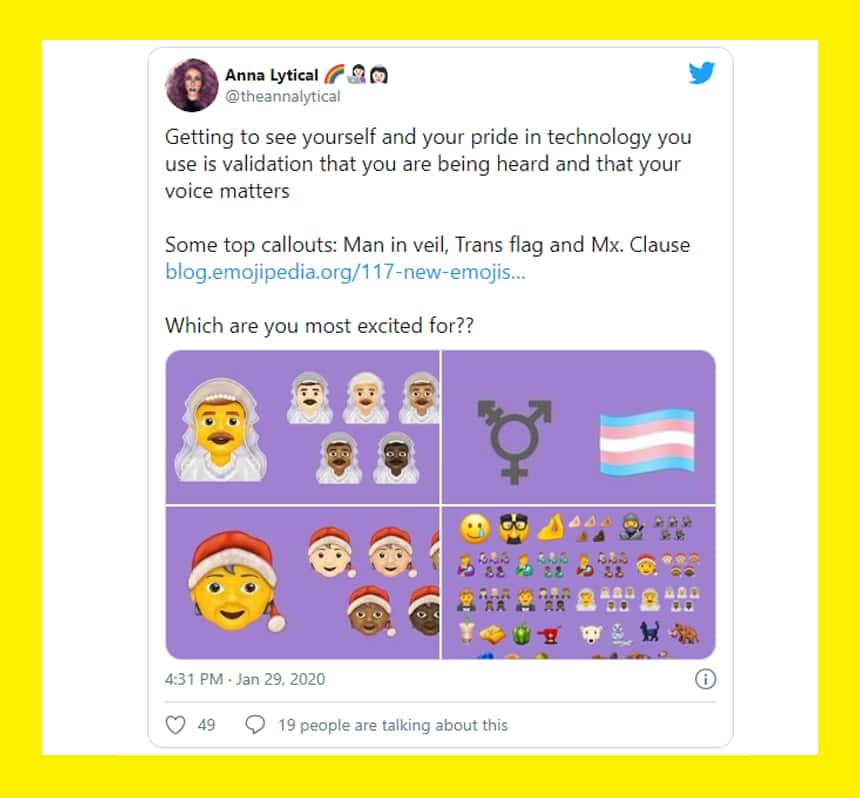 New emojis also include a bubble tea emoji, a pinata and a green pepper. 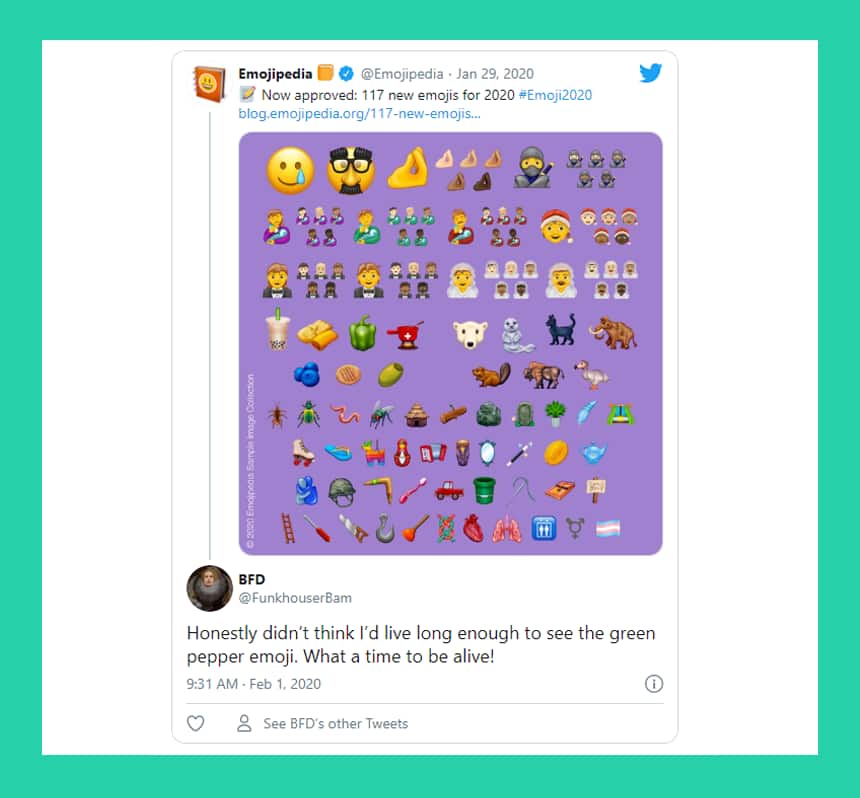 This isn’t the first time new emojis have graced our screens.

Updates happen roughly every year or so, and anyone can submit an emoji idea, but there are lots of hoops to jump through before being chosen.

Which ones are popping off?

Reactions to the emoji update seem positive, with many avid texters celebrating the inclusion of the pinched finger emoji. 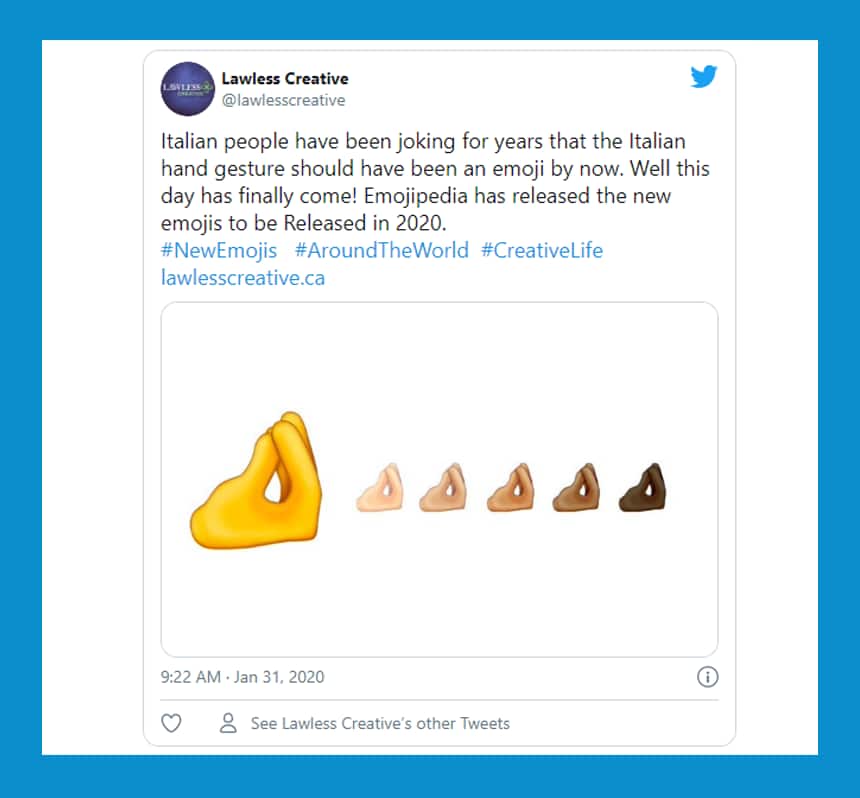 Some are calling it the “Italian hand gesture” emoji, while others see it as a sign of frustration in Israel or a pinch of salt. 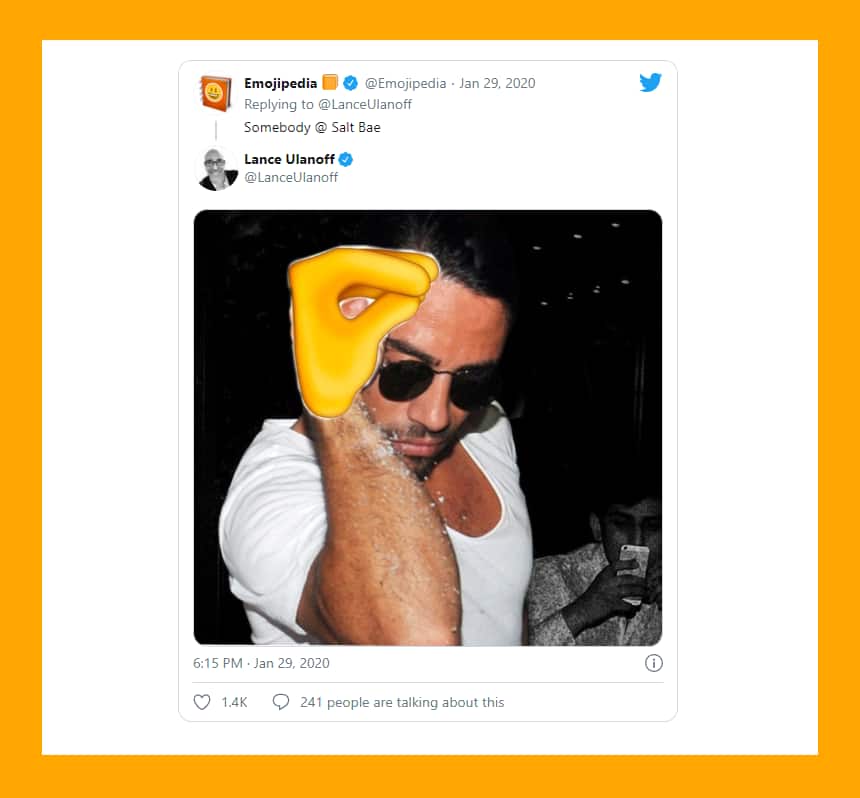 A lot of emoji interpretation is going on. After all, millions of people use these little pixels around the world to express themselves.

Are you excited about getting your hands (or thumbs) on these new emojis?

If so, expect the update to be on your phone before 2020 is over.

Want to learn more about these new emojis? Then check out RECAP below: 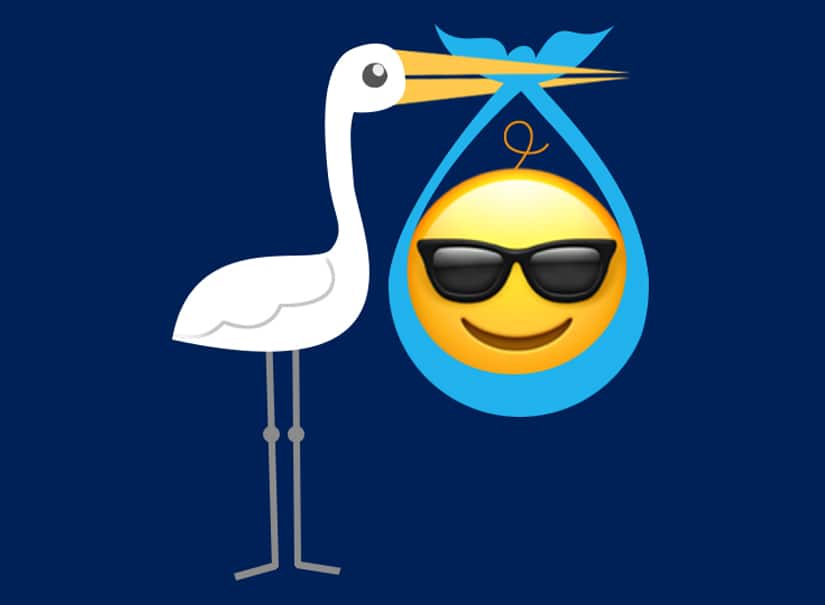