Are Tom Holland and Robert Downey Jr. reuniting in a remake of Back to the Future?

But a viral video could have fooled us.

The video, created by YouTube user EZYRYDERX47, is known as a deepfake.

You can find the episode on the CBC Kids News YouTube channel, and be sure to SUBSCRIBE! 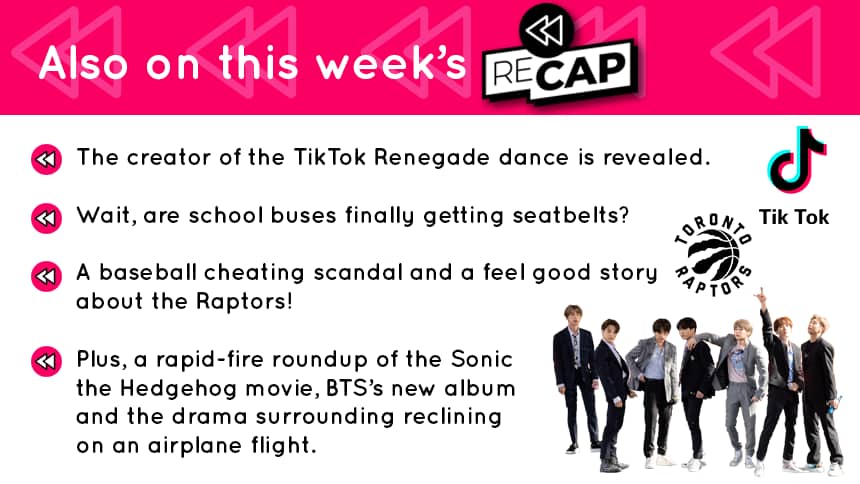 Deepfakes make you do a double take

“Someone stole my face!”

That’s what Spider-Man star Tom Holland said in an interview with Access Hollywood about a viral deepfake video that came out last week.

Holland and Robert Downey Jr., who play opposite each other in the Avengers series, appear in a remake of Back to the Future.

But they were deepfaked.

Using artificial intelligence, a deepfake video swaps the face of one person in a video with another person.

The voices remain the same.

So you hear the original actor, Michael J. Fox, speaking, but you see Holland’s face.

Yes, it looks as weird as it sounds.

A deep dive into deepfakes

Deepfakes, or videos that use biometric data to map out and mask another person’s facial features, have essentially been around since the 1990s, but as technology has improved, so have the fakes. 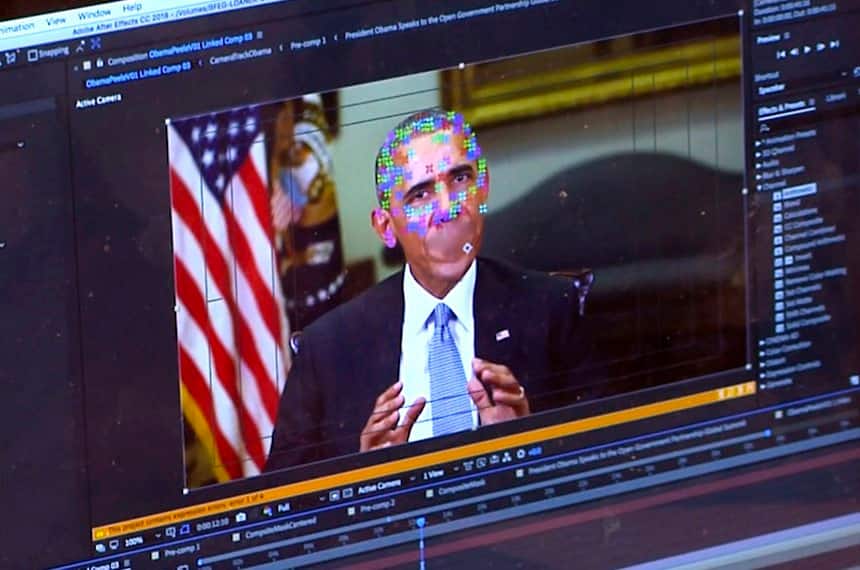 During his presidency, former U.S. President Barack Obama was frequently used in deepfakes that posed security concerns. (The Associated Press)

Suzie Dunn, a PhD student and part-time professor at the University of Ottawa who specializes in technology and law, said videos like this make us question if what we’re seeing is real or fake.

“People are worried that deepfakes will be used to trick people into believing things that aren't true,” she said in an email to CBC Kids News.

What’s the point of a deepfake?

According to Dunn, deepfakes can be made for many reasons.

“Some are made to be silly and funny and others are used to make educational or entertainment videos, like making movies or lessons that feature historical figures or actors who have died,” said Dunn. Many viewers of the Back to the Future deepfake have been taken aback by how real it looks. (EZYRYDERX47/YouTube)

In the past, some deepfakes have been used to harm reputations or embarrass people.

Political leaders, like former U.S. President Barack Obama, can also be the subject of deepfakes to make it seem like they said things they didn’t.

Advice for spotting a deepfake

Deepfakes can make it difficult for us to know what’s real and what isn’t.

Low quality deepfakes can be spotted by “looking for blurring or glitches around certain parts of a person's face, especially the eyes, mouth, and edges of the face,” said Dunn.

As deepfake technology improves and higher quality fakes are released, Dunn suggests that you do your research before sharing a video you think is real.

“Like all media that kids watch, they should always check the source.”

And trust your instincts. If something about it seems off, it’s probably not real.

Want to learn more about deepfakes? Then watch our very real episode of RECAP below: 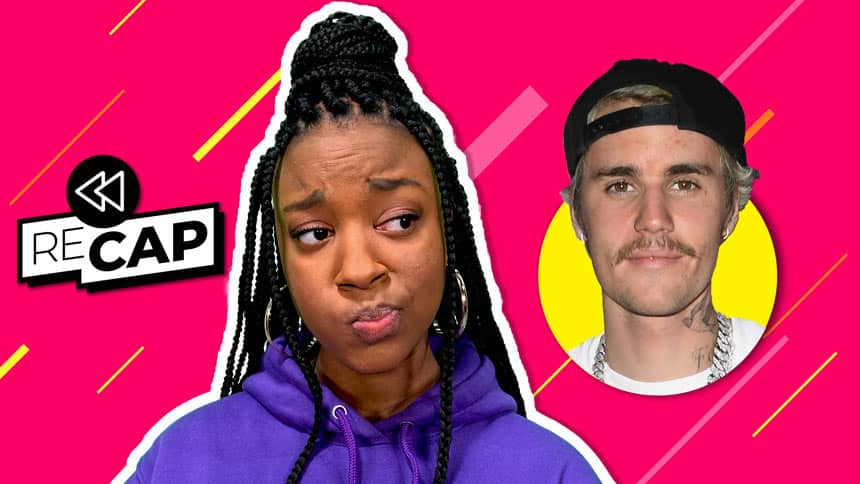 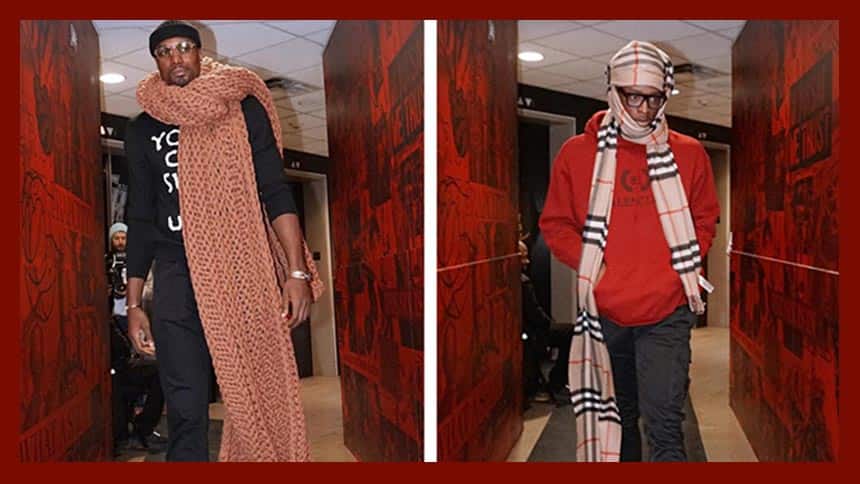