Head of Crayola company criticised for comments about new colours

On our Instagram page, we asked you to help us build this week’s episode of RECAP.

Ninety-one per cent of you said you wanted feel-good stories, so I reached out to all the sidekicks and they came up with quite the list for you.

To hear all of the news, you’ll have to watch the episode of RECAP.

But for now, let’s focus on one of these feel-good examples, Crayola crayons and their ‘Colors of the World’ shades. 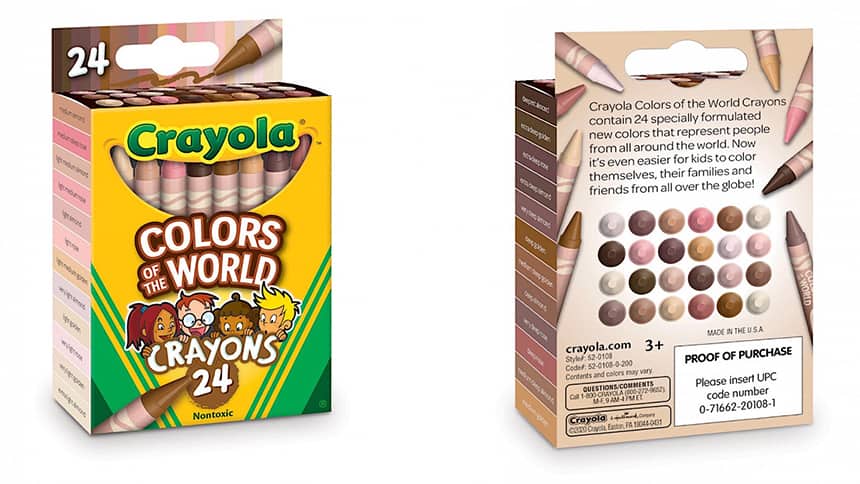 The 24-pack of crayons includes colours like “extra deep golden,” and “very light almond,” designed to reflect more than 40 different shades of skin tones from around the world.

According to the company’s press release, more than eight months of research and development went into the design of the crayons.

A Canadian connection to colour

Crayola collaborated with makeup manufacturers whose job it is to match makeup and foundation colours to peoples’ skin tones.

One of these makeup designers, Victor Casale, is Canadian and a main partner on the project.

Casale said he was especially interested in helping Crayola, as he remembered struggling to draw a self-portrait as a kid and failing to find the right colour.

“Growing up, I remember mixing the pink and dark brown crayons to try and make my shade,” he said in a press release.

But wait, hasn’t Crayola done this before?

You might be scratching your head because you’ve heard this before.

One Twitter user called out Crayola saying, “I could’ve sworn I had this exact thing in the mid 90s.”

Crayola first introduced its multicultural product platform in 1992, but this new collection is considered an expansion of that initial idea. 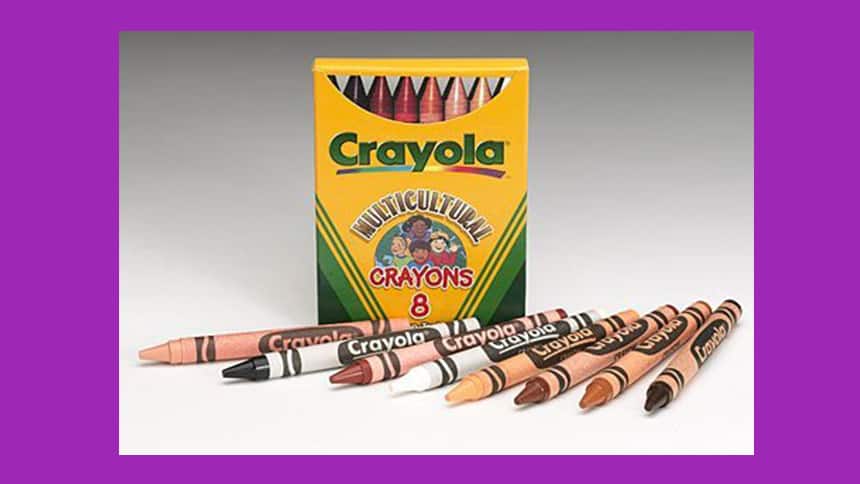 The original multicultural set came out in the 1990s, but some criticized it for not having enough shades and diversity. (Crayola)

For a long time, Crayola had only one colour for “flesh” tone, which was renamed “peach” in 1962.

According to the Huffington Post, it’s because the company received letters and complaints.

Not everyone is impressed with Crayola, or what their CEO (Chief Executive Officer) Rich Wuerthele said in a news release.

Wuerthele said the creation of these new crayons are part of “the world growing more diverse than ever before.” 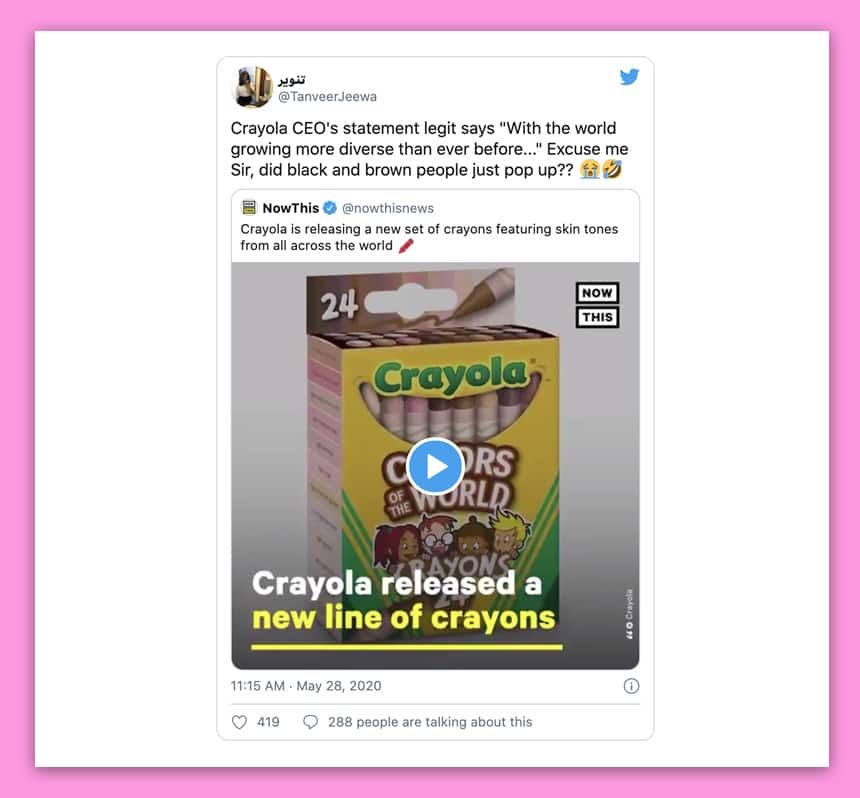 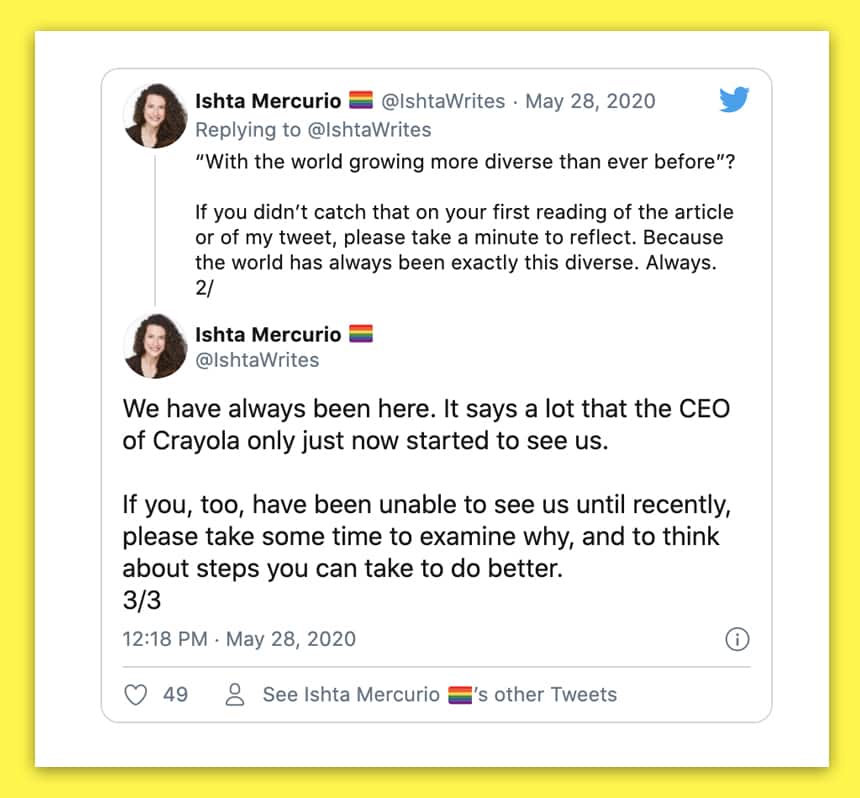 The new colours can make a difference

“I remember feeling so frustrated as a kid not knowing what colour I should use to colour myself with,” said RECAP sidekick Veena Yamano.

Veena is not alone in this.

Others online said these new, more varied crayons will make a difference. 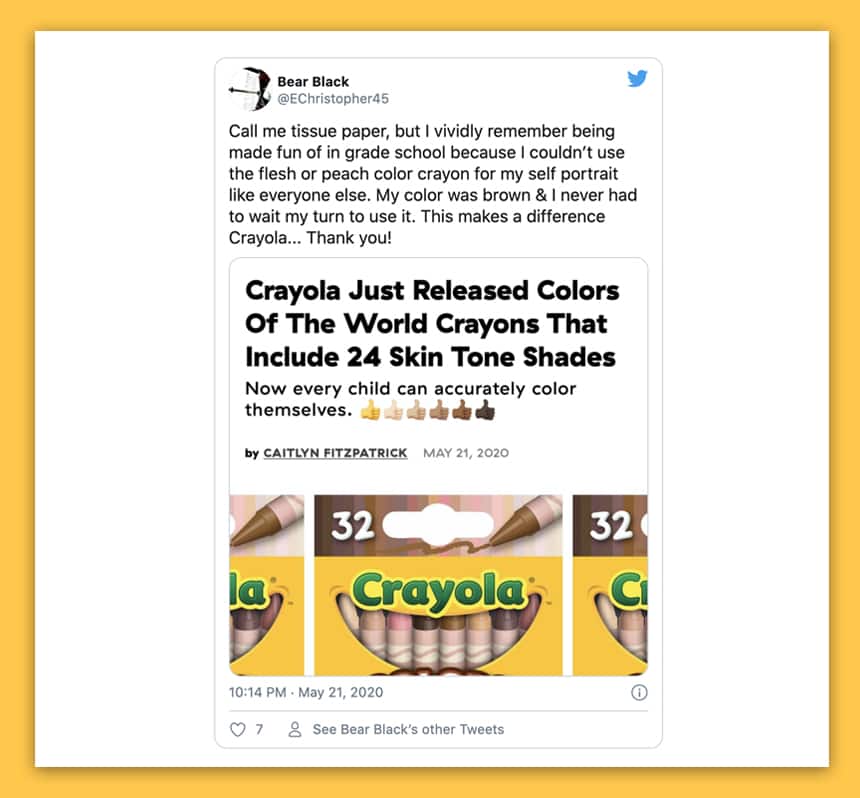 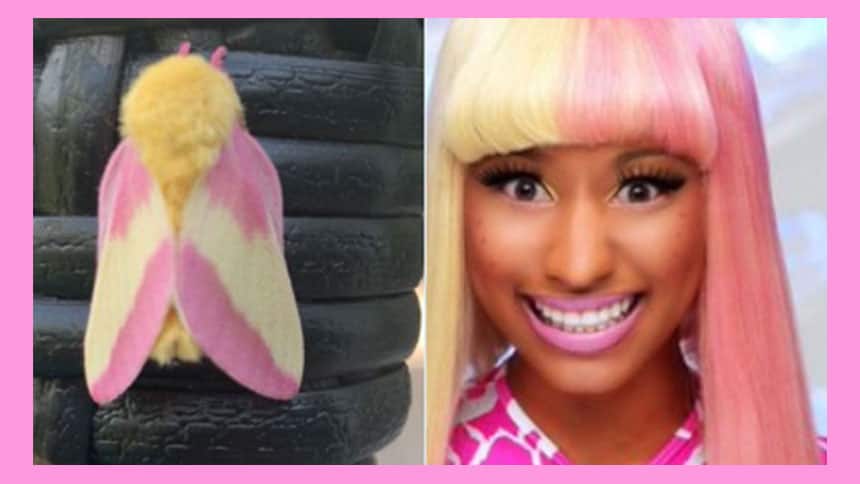 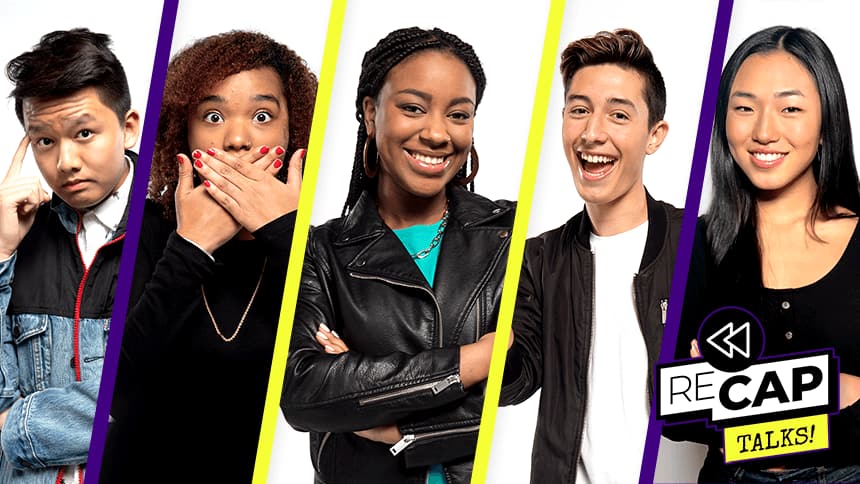 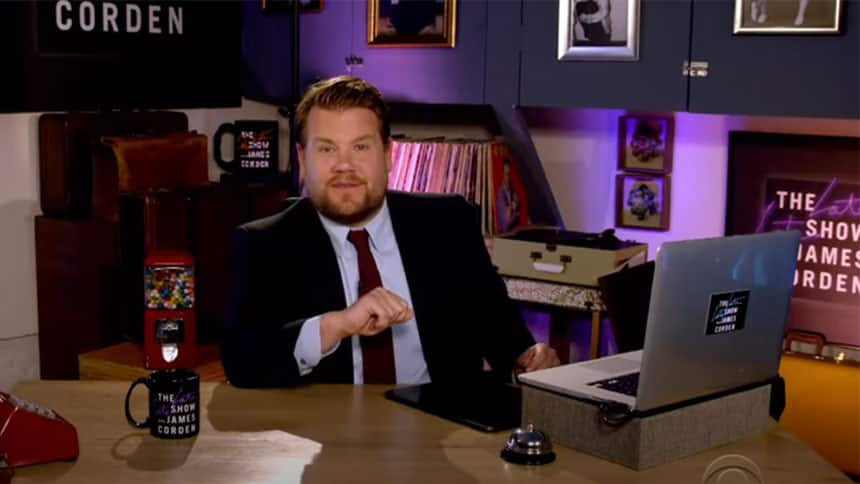