RECAP — Did Hollywood get Sonic right the second time?

The popular video game character got a movie makeover, again

You gotta go fast and check out Sonic the Hedgehog’s new look.

This week, Sonic 2.0 was revealed in an updated trailer for the movie, Sonic the Hedgehog, which is coming out next year.

It’s based on the popular character for the Sega Genesis gaming system.

Sonic’s new face is blowing up online and it was one of the topics that sparked debate on RECAP this week.

If you don’t know what RECAP is, it’s a fun (and fast) look at what everybody’s talking about hosted by Myah Elliott and her friends.

You can find it on the CBC Kids News YouTube channel.

The Sonic the Hedgehog movie got quite the glow-up this week.

A new face and trailer seem to have pleased his many loyal fans. 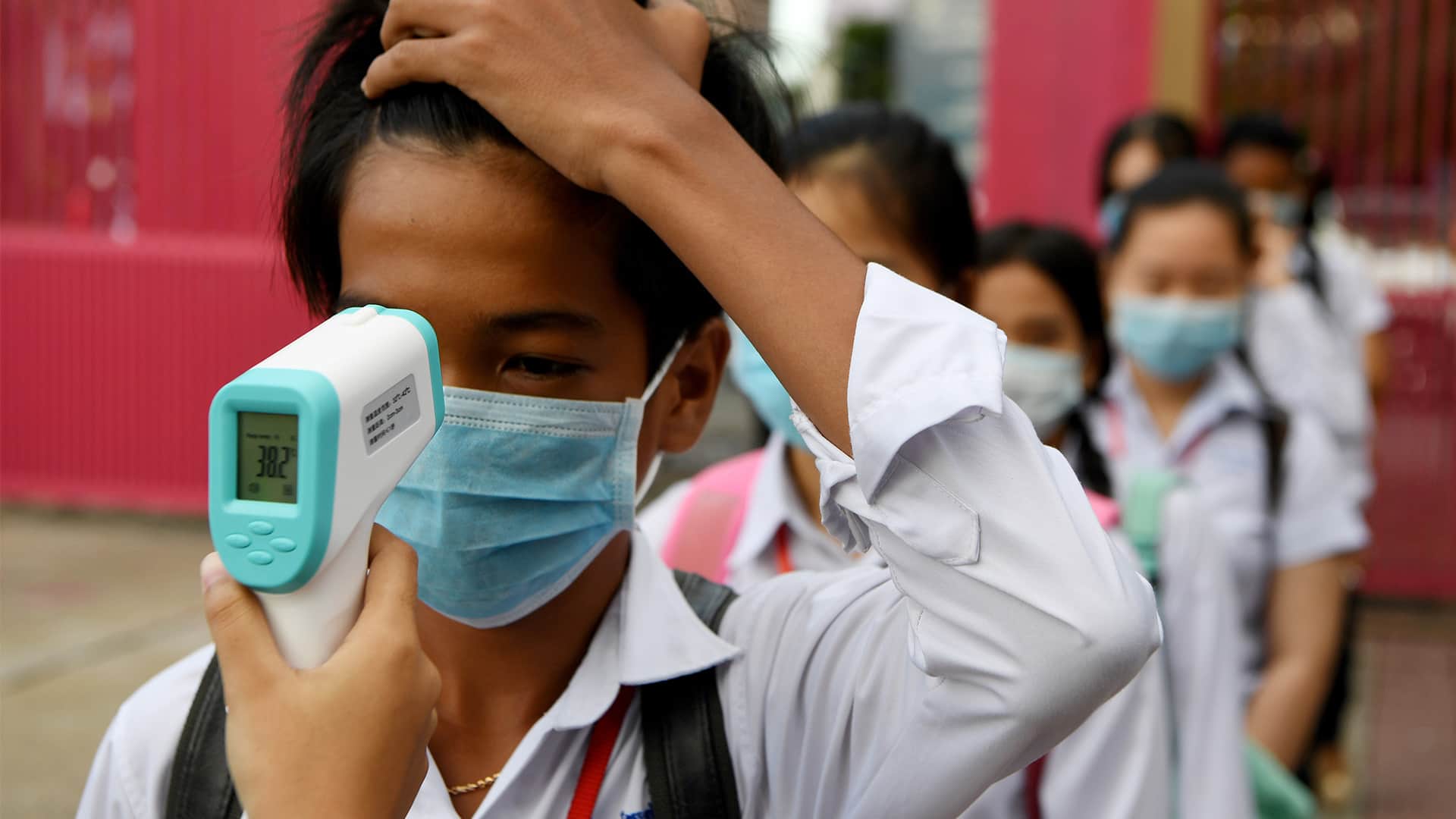 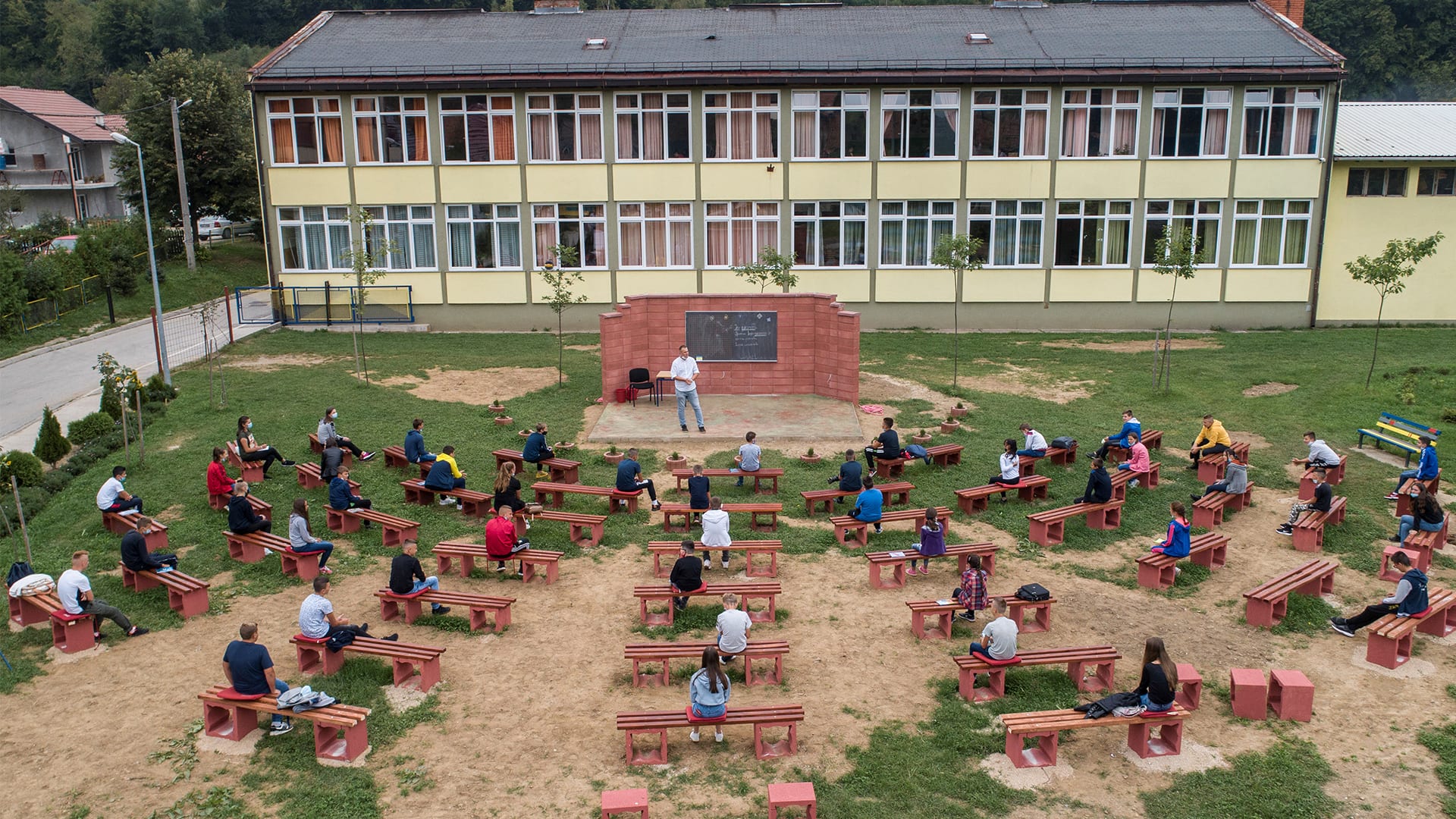 The love and approval from hedgehog fans wasn’t always the case.

Back in May of 2019, Sonic was at the centre of an intense Twitter storm after the film’s first trailer dropped.

But why was a speedy, blue hedgehog causing so much drama?

The first trailer for the new Sonic movie was met with lots of hate and even fear, based on the hedgehog’s looks. 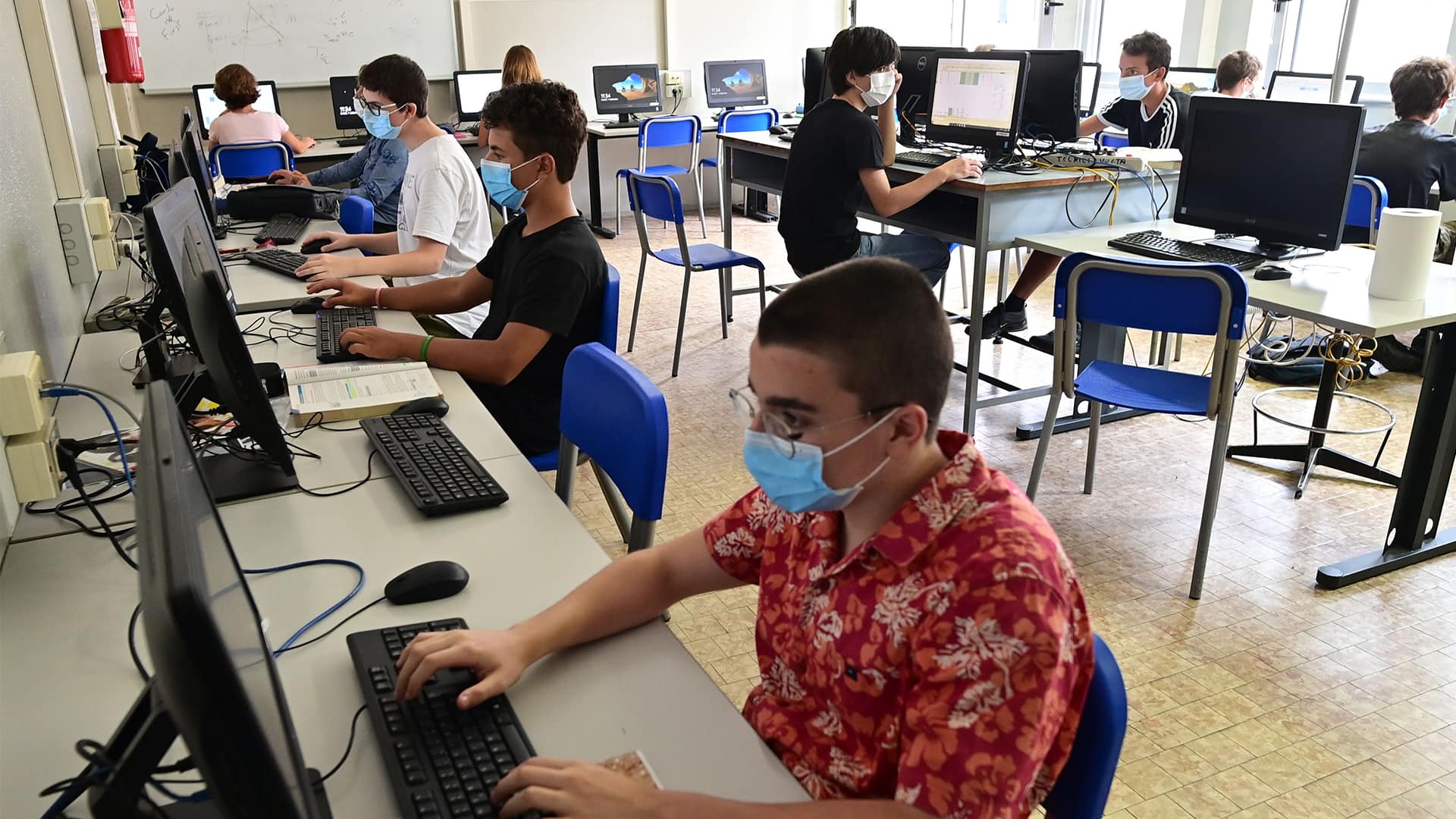 According to some fans, the Sonic that they were used to seeing from video games was totally destroyed by bad computer-generated imagery, or CGI.

He looked a lot like a human hedgehog hybrid of horror — with teeth, fur and a pretty scary face.

The negative response was so intense that Paramount Pictures, the film company behind the movie, went back to the drawing board. Literally.

Fans have their say, or should they?

The film’s director, Jeff Fowler, took to Twitter to face the backlash. 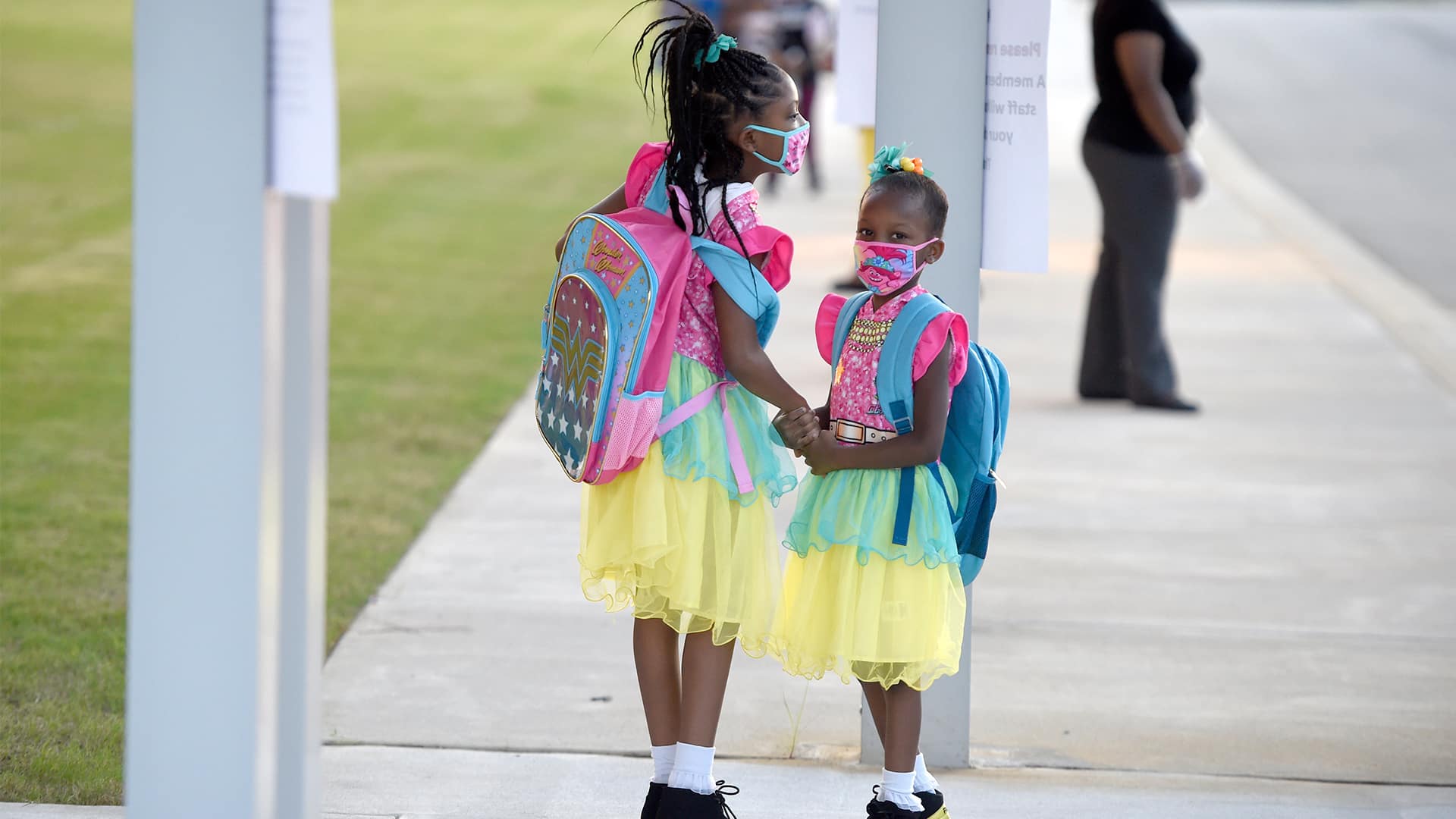 Just compare the difference in the two versions. 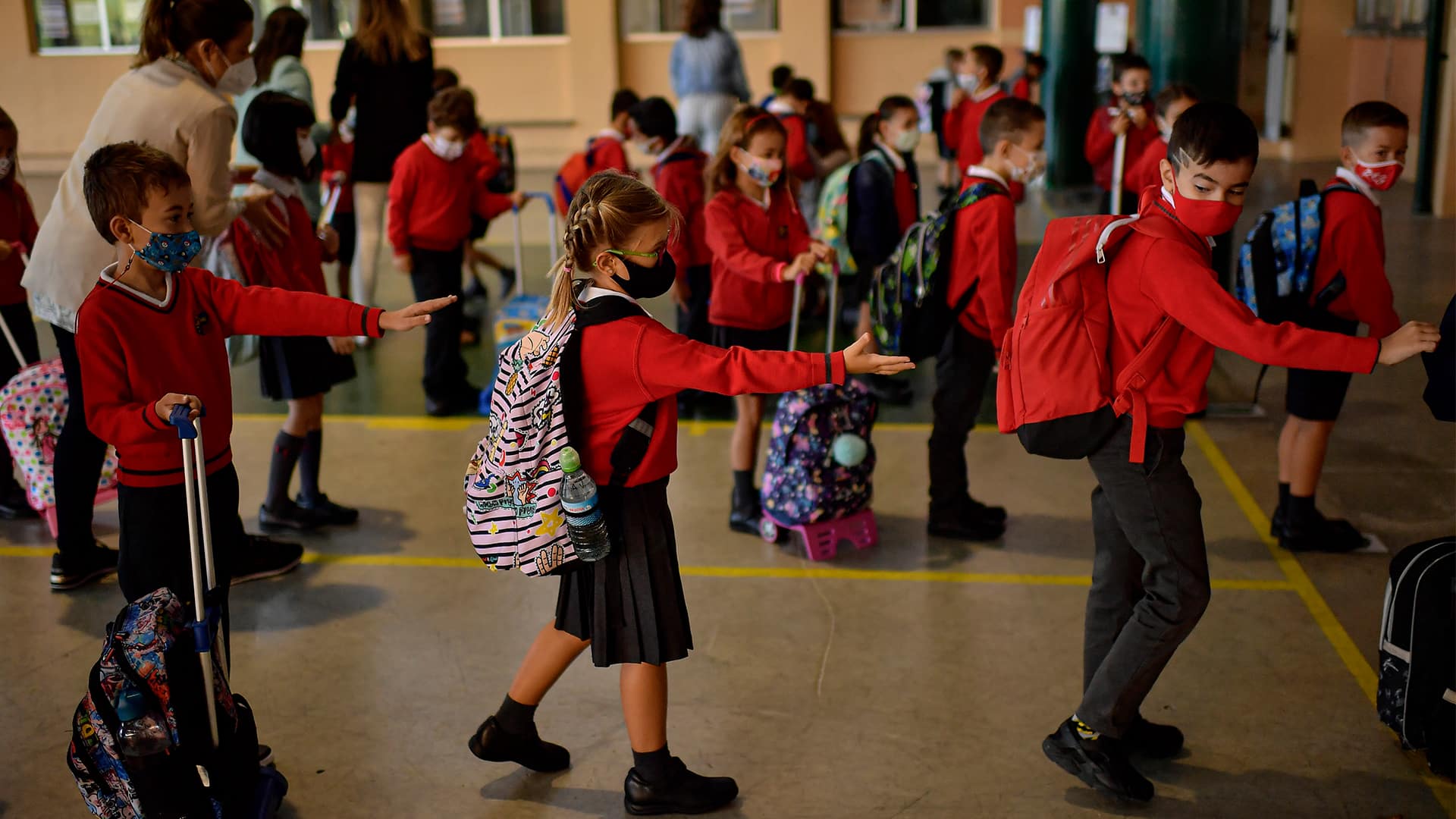 But maybe it was time for a makeover…

Sonic’s design hasn’t changed much since he first sped onto the scene in 1991. 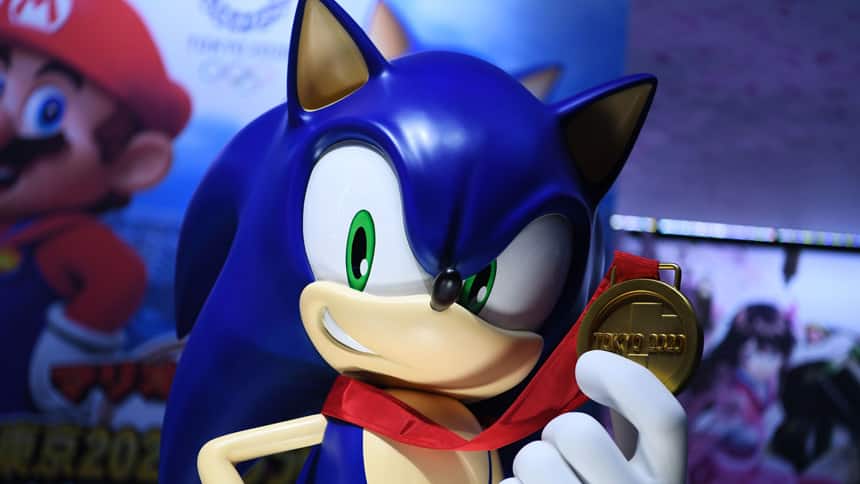 Will you go and see the new and improved Sonic, or do you think that fan input has gone too far, too fast?

Tune into RECAP and rehash this old versus new Sonic debate!