RECAP — Movie theatres are reopening, but for how long?

Some theatres reopening with new restrictions

For the first time since March, Canada’s largest movie theatre chain, Cineplex Inc., will be opening its doors to the public.

Come June 26, the company will reopen six of its Alberta locations, with plans to open in as many other provinces as possible come July 3 as COVID-19 restrictions continue to loosen. 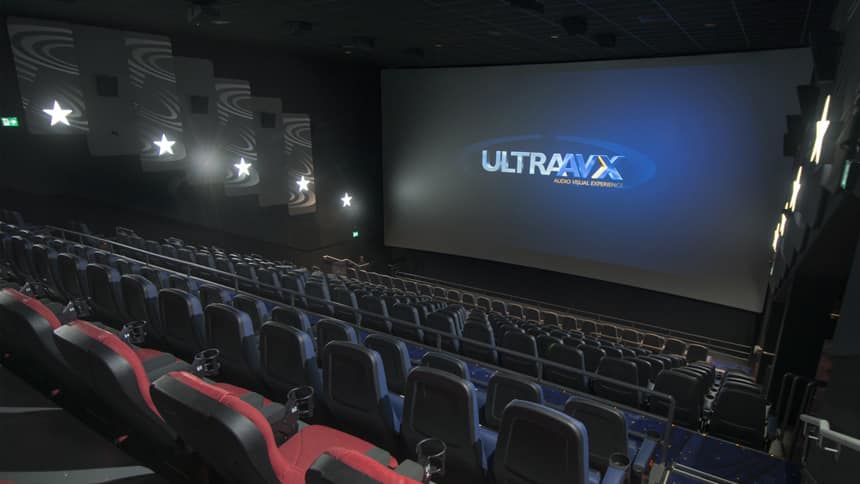 Cineplex Inc. closed all of its 164 theatres in Canada in mid-March. (Cineplex)

Worried about someone kicking the back of your seat? Thanks to new restrictions, that’s probably not going to happen.

To keep everyone safe, Cineplex is requiring moviegoers to reserve seats in advance to ensure physical distancing.

It will also stagger showtimes to reduce congestion.

Want to know more about the reopening? Check out this week’s episode of RECAP above to hear host Myah Elliott break down the drama between Cineplex and U.K. giant Cineworld.

Despite reopening, the team at Cineplex said they're facing major financial losses.

And they aren't the only ones.

According to AMC, this is due to a number of factors including more film studios releasing  movies straight to streaming services rather than opening in theatres first. 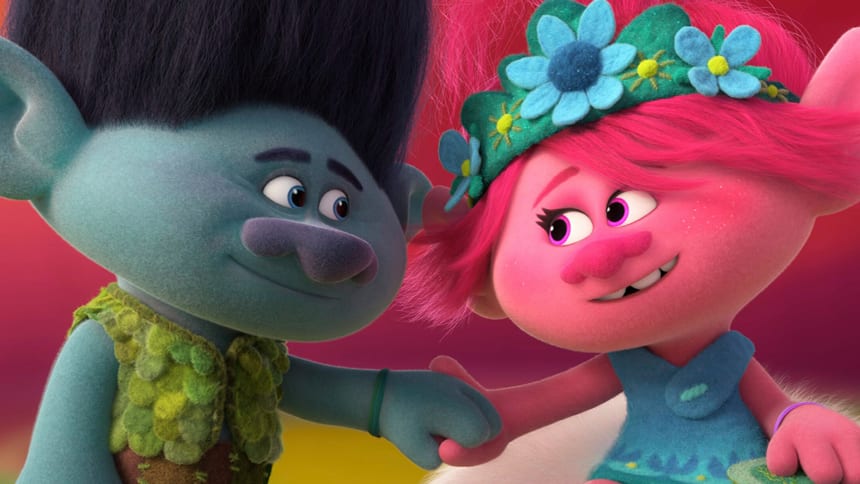 Additionally, theatre owners are struggling as movie studios continue to delay big blockbusters for fear that people won’t show up out of physical distancing concerns.

Some of these delays have included:

“We’re using every single row in the auditorium, but everyone is at least two seats away from each other, unless you’re from the same family cluster,” he told CBC Kids News. 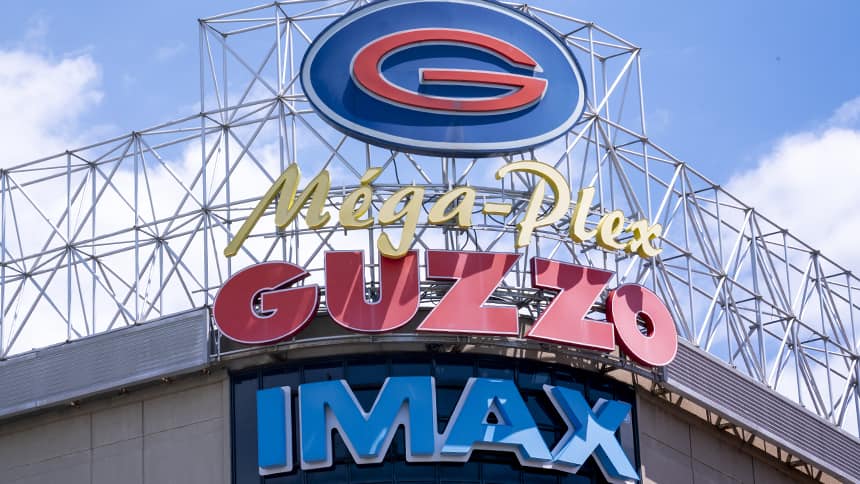 Theatre owner Vincenzo Guzzo said that theatres are a natural place for physical distancing because ‘if a theatre isn’t full, nobody sits next to each other anyway.’ (Paul Chiasson/The Canadian Press)

During quarantine, Guzzo Cinemas underwent renovations — including new graffiti-style flooring done by local artists — in an effort to bring people in again.

Guzzo said that he plans on starting at 25 per cent capacity, with plans to move closer to 50 per cent come late July.

Guzzo said that as movie studios continue to release films straight to streaming platforms, there may be less to see in theatres.

“I think we’re going to go from two to three movies [releases] a week, down to one or two a week. Half the movies that we’d normally have,” he said.

Despite this, Guzzo said that some of his "most memorable moments came from movie theatres,” and they offer something that streaming services can’t.

“Movie theatres are where people go to escape,” he said. “They’re a place where people will remember a first date, the first place they watched a film as part of a community.”

As always, watch this week’s episode of RECAP to make sure you’re caught up on all of the theatre talk.