RECAP — Is the film Harriet an important hit or historical flop?

The new movie Harriet is generating a lot of buzz, which is exactly why it was one of the hot topics discussed on RECAP this week.

If you don’t know what RECAP is, it’s a fast and fun look at what everybody’s talking about with Myah Elliott and her friends.

You can find it on the CBC Kids News YouTube channel.

What’s the movie about?

Harriet is based on the story of a real-life American hero — and former slave — Harriet Tubman.

It stars Cynthia Erivo as Tubman, and singer and actress Janelle Monáe makes a special appearance, too.

The film was made for about $17 million US, which sounds like a lot of money but not when you compare the budget of Harriet to the likes of Avengers: Endgame, which cost $356 million US.

It’s the first feature-length film to focus solely on Tubman’s escape from slavery and participation in the famous underground railroad. 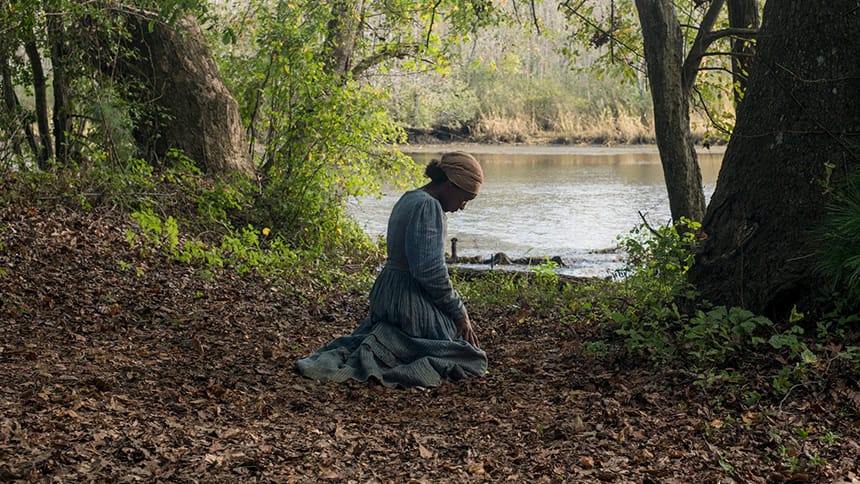 “This move felt enlightening to me,” said RECAP sidekick Preeya Narcis after seeing the movie.  “It feels like an action-adventure.”

Preeya points out that the movie isn’t 100 per cent historically accurate, “but it’s entertaining!”

Entertaining isn’t enough for some people though, with #NotMyHarriet trending on Twitter.

Some people are calling out the film for what they say are serious, historical errors.

Meanwhile, historian Keisha N. Blain from the University of Pittsburgh tweeted that we need to narrow our expectations for movies vs. documentaries.

Who was Harriet Tubman?

Harriet Tubman was born into slavery in Dorchester, County, Maryland, U.S., around 1820.

She spent her childhood and early adult life working in the fields without pay. 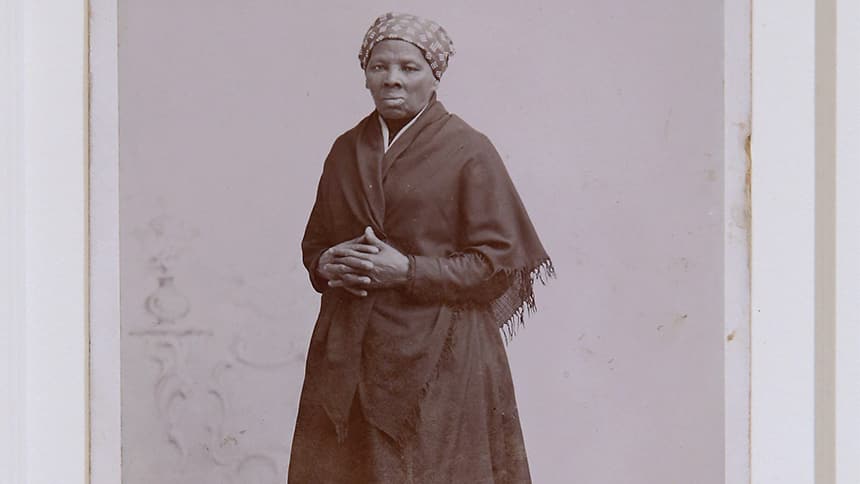 Tubman, like other slaves, was considered to be the ‘property’ of those who owned her. (Chip Somodevilla/Getty Images)

Her only opportunity for freedom from the mistreatment and injustice of slavery was to run away.

The Underground Railroad and the Canadian connection

In 1849, Tubman risked her life and fled to the northern U.S., where slavery was not permitted.

Not only that, she helped rescue more than 70 other black slaves through the famous Underground Railroad.

For some, this meant a trip as far north as St. Catharines, Ont., to ensure they were truly safe.

The Canadian city even gets a shout-out in the movie!

Preeya was a tough reviewer.

You’ll have to tune into the latest episode of RECAP to find out her rating for Harriet.