RECAP — Is Tesla’s Cybertruck the vehicle of the future?

Inventor Elon Musk is back to shatter expectations and windows

Tesla unveiled its latest electric wonder and it’s a truck straight from the future.

Watch the latest episode of RECAP to hear sidekick Ariel Barrios break down the California company’s new invention, the Cybertruck. 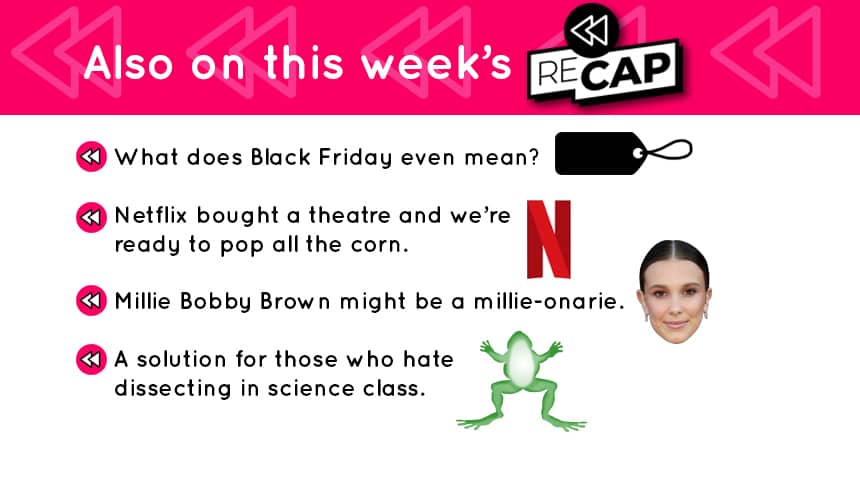 The future is now

The Cybertruck has arrived, and the future looks … pretty square. 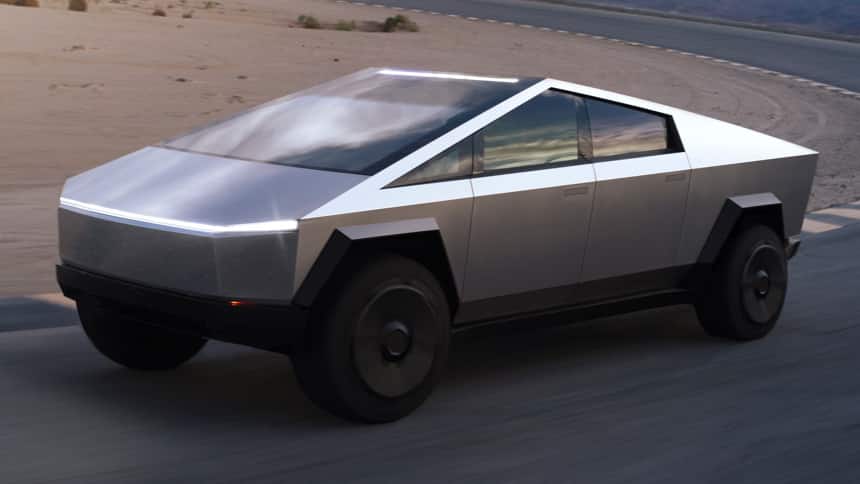 The exterior of the vehicle is made of ‘ultra-hard, cold-rolled stainless-steel alloy.’ The steel was first developed for a rocket. Talk about space age technology. (Tesla)

This time it was an electric truck. Tesla says it has  “better utility than a truck with more performance than a sports car.”

The Cybertruck’s performance did come with a few hiccups, though.

Like the “bulletproof” glass cracking during a live demonstration where metal balls were thrown at the windows. 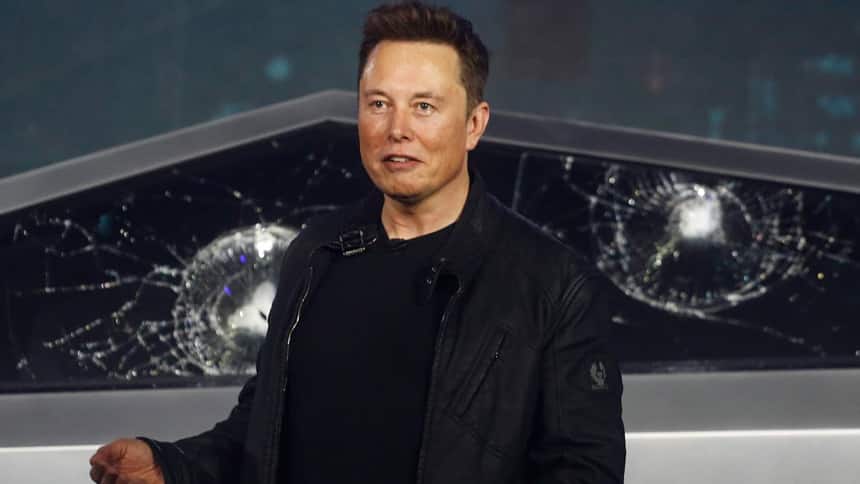 Tesla CEO Elon Musk seemed shocked that the Cybertruck’s glass shattered, but he joked, ‘It didn’t go through, that’s the plus side.’ (Ringo H.W. Chiu/The Associated Press)

The Cybertruck — which looks like it came straight out of the video game Halo or the movie Bladerunner — is still in the prototype stage, meaning it’s still in development.

Not set to release until late 2021, the Cybertruck already boasts some impressive, futuristic features.

Tesla says the exterior of the truck, referred to as the exoskeleton, is “nearly impenetrable.” 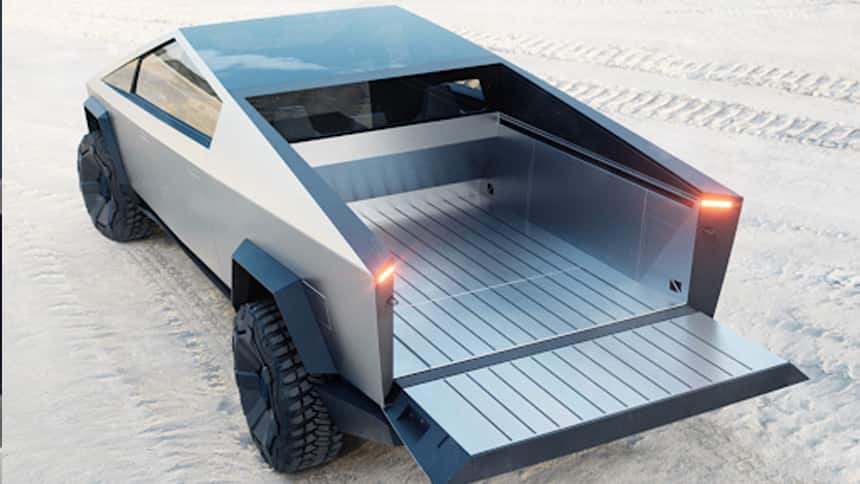 RECAP sidekick Ariel Barrios noted that the Cybertruck has no curves. What do you think of the angular design? (Tesla)

All this speed, with a range of 800 km on a single charge.

“This is a new era for trucks,” he said. 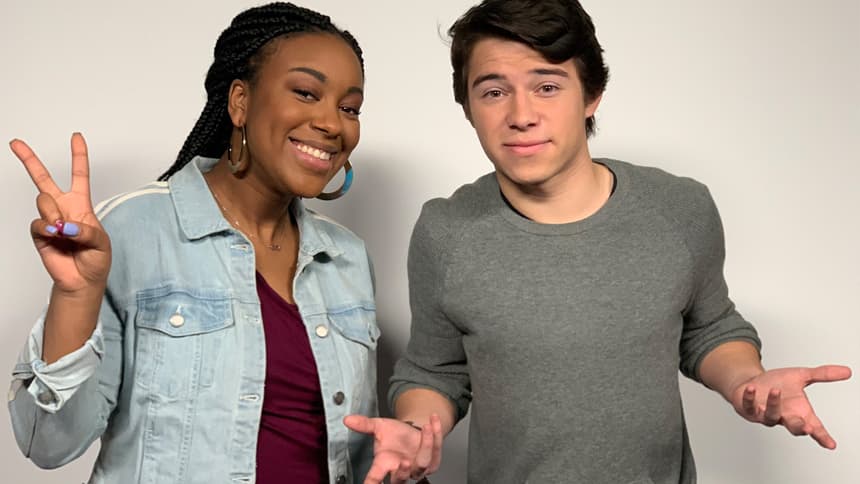 Myah and Ariel discuss their dream cars and whether the Cybertruck is worth all the hype on this week’s RECAP. (CBC)

The Ford F-Series trucks, which run on gasoline, have dominated North American truck sales for decades.

Tesla’s latest release is said to be a major competitor to the Ford legacy. 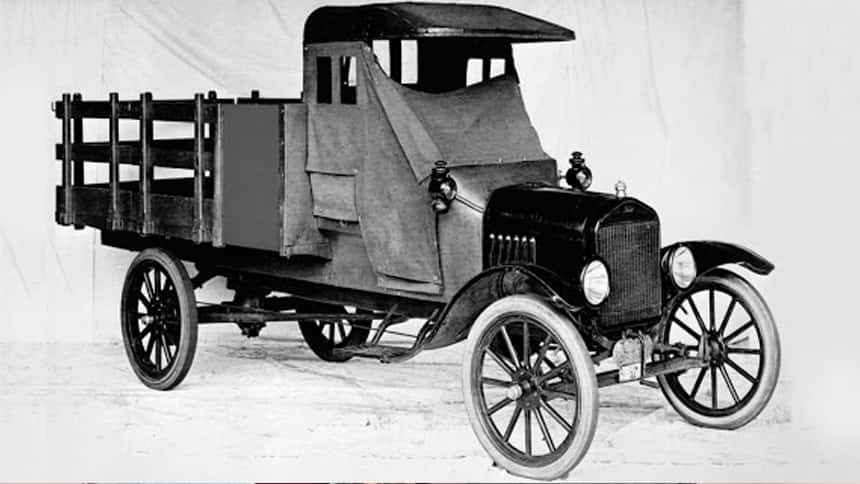 Ford has been making trucks since 1917. Here’s the Ford Model TT Truck from 1918. Talk about a throwback! (Ford) 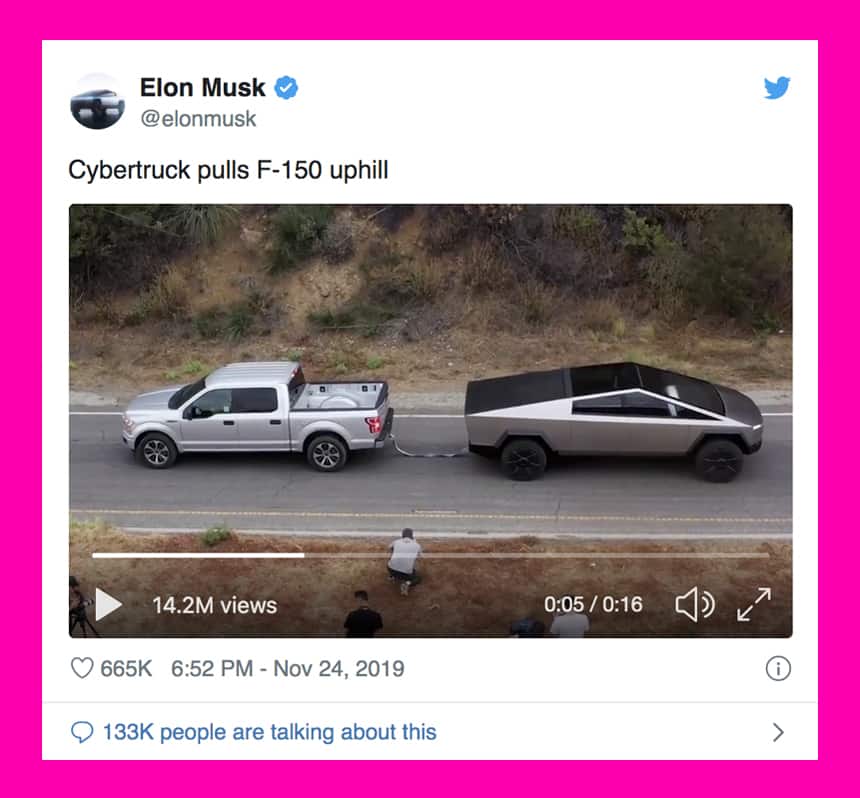 Since the video release, one of Ford’s vice-presidents called out Musk, asking for a real “apples to apples” test, claiming that the video didn’t show a fair truck fight.

YouTuber Jason Fenske, who has built his Engineering Explained channel explaining how cars work from the perspective of a mechanical engineer, posted a video on Nov. 26 explaining that the tug-of-war experiment was “meaningless.”

Want to take the Cybertruck for a spin?

The year 2021 isn’t too far off, but Tesla — a giant in technology and innovation — isn’t known for sticking to deadlines.

Fear not. The glass might have shattered, but your dreams don’t have to.

For $150 Cdn, you can put your name on a long waiting list for the Cybertruck.

According to Musk, 250,000 trucks have been pre-ordered in North America. 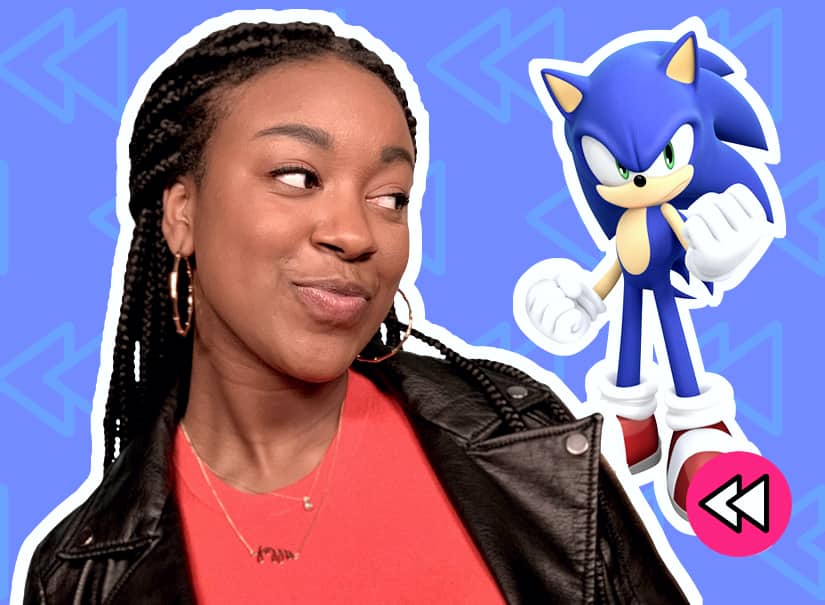