RECAP — Has Justin Bieber gone too far with #Changes promo?

The Stratford, Ont. singer’s promotion has been criticized for seeming ‘desperate’

Changes, the fifth studio album from the Biebs, features tracks like Yummy and Intentions.

But some fans feel that Bieber is using every modern trick in the book to get attention. Bieber is trying to pull focus

It’s not unusual for a pop star to suddenly be front and centre ahead of an album release.

It’s a way to get attention and build momentum in the hopes that people will get excited about the album before it drops.

But Bieber is taking this to a whole new level. 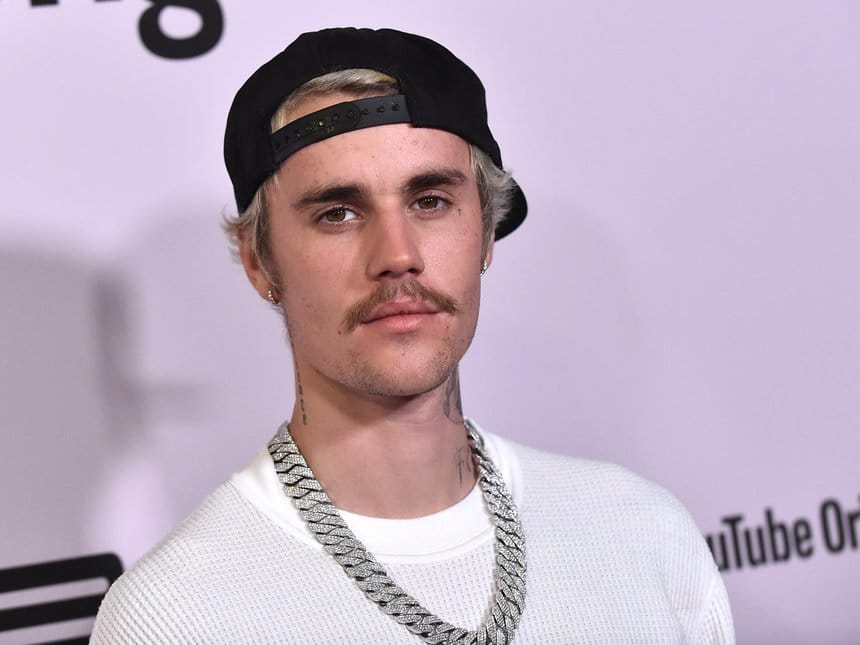 But what's really got people wondering is the heavy promotional campaign on TikTok.

Bieber suggested that fans continue to stream Yummy while they slept.

He asked listeners outside the U.S. to use VPNs (or virtual private networks) to make it appear that the streams were coming from the U.S., thereby increasing his stream stats.

When Bieber rose to fame in 2007, his popularity was largely based on his music and his success on YouTube, said Melody Lau, a Toronto-based writer for CBC Music.

“Bieber was one of the pioneers of the YouTube era of music discovery,” she said.

In 2007, he was discovered on YouTube by Scooter Braun, a marketing executive, after he began posting cover videos on his channel.

Today, popular artists are getting attention because of TikTok and other social platforms — a market he’s trying to tap into.

“Justin Bieber's album rollout looks desperate in 2020 because a lot has changed in the music industry in the five years since he last released an album,” said Lau. Bieber lip syncs along to his track Yummy. Did you make a TikTok featuring the track? (Justin Bieber/TikTok)

Lau added that hip hop and TikTok have become the top genre and top place for music.

He only joined TikTok at the start of 2020 and hastily attempted to promote his music through the app.

Basically, Bieber wanted his presence on TikTok to lead to more Spotify plays on his track Yummy, which could lead to a No.1 spot on Billboard Hot 100.

Sean Tran weighs in on that yummy, yummy

Sidekick Sean Tran agreed that Bieber fever doesn’t feel as genuine as it used to.

“I get it, but I kinda miss the good old days when things were a bit more organic,” said Sean. A new outbreak of Bieber fever on social media

Despite this, some Bieber fans still have the fever on social media. 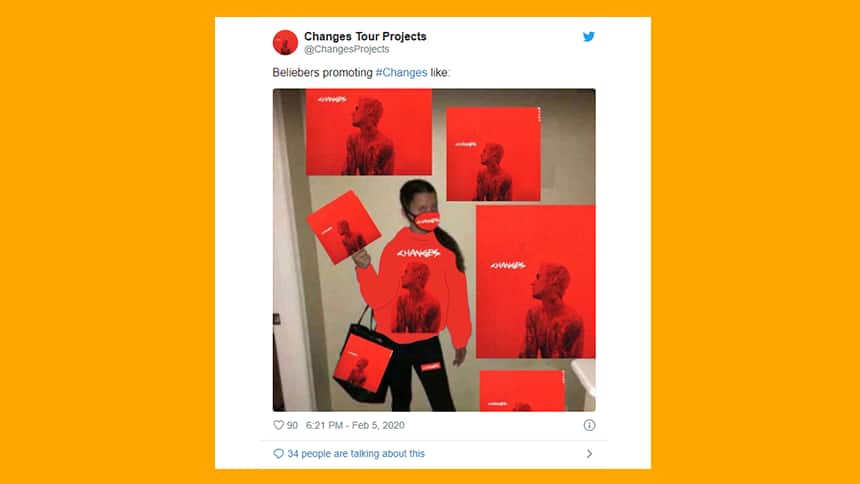 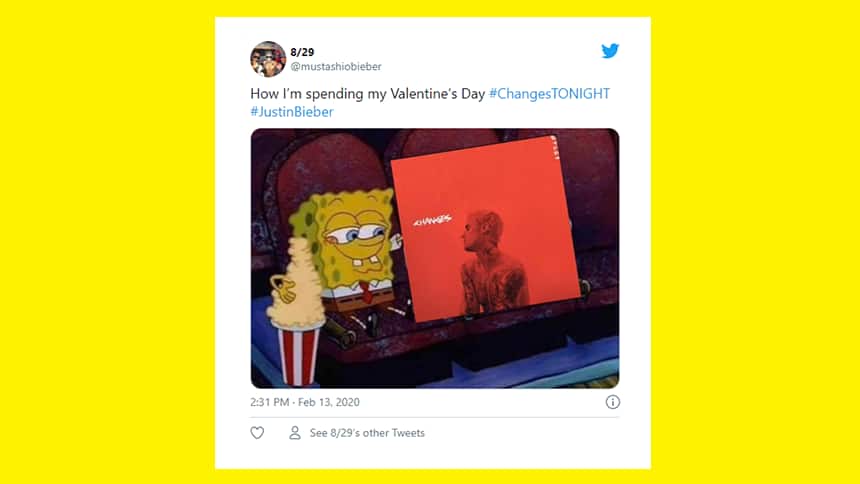 While others are not fans of the big promo push. Now that the album is out, we’ll have to wait and see if sales are as high as Bieber hopes, or if he’ll have to find a new way to reinvent himself.

CBC Kids News reached out to Justin Bieber for comment but did not hear back. 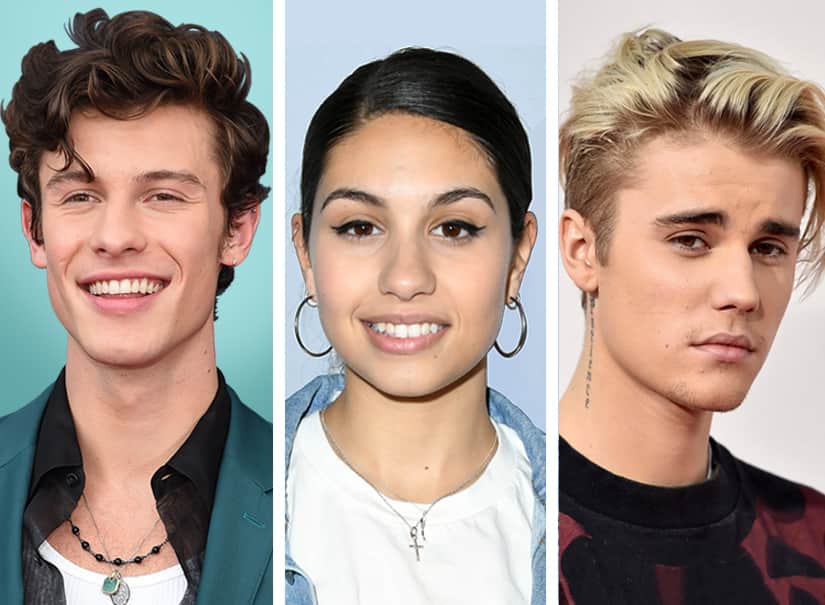