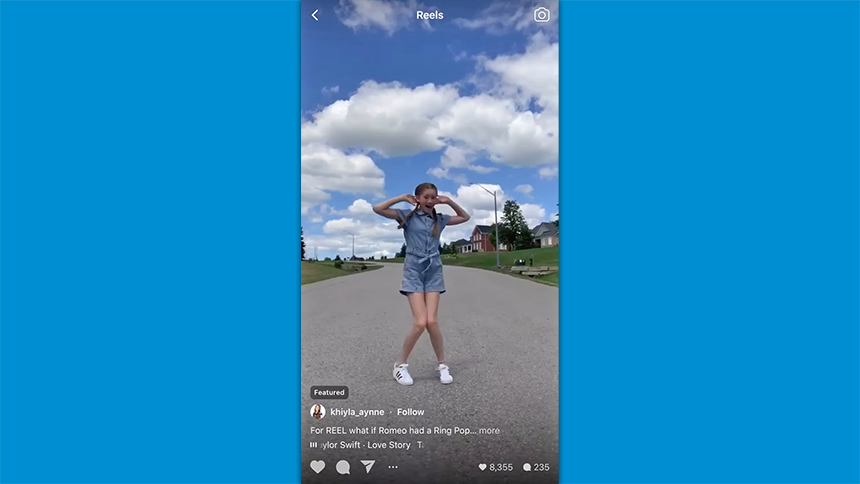 Reactions are mixed so far

As the future of TikTok continues to grow more unclear, Instagram is swooping in with a new feature that looks pretty similar to the video app sensation.

Although a beta version of Instagram Reels has been available in Brazil since last year, the app was launched globally in more than 50 countries as of this week, including Canada and  the U.S.

The app provides people with a new space for pranks, challenges, dancing and … whatever else you can fit into 15 seconds.

Like TikTok, the feature allows you to take short videos set to music, with the option to cut, change the speed and add a variety of video effects.

Some users on Twitter said it was just another example of Instagram trying to copy features from other platforms. 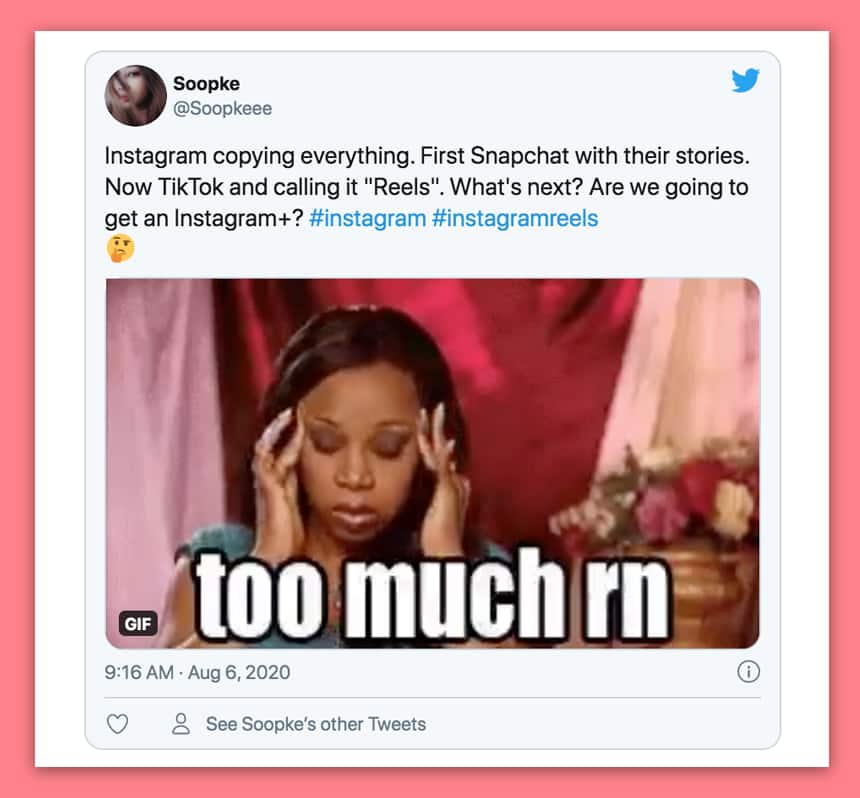 In the same way that some people don’t like their food touching, some users said they’d rather keep Instagram and TikTok separate. 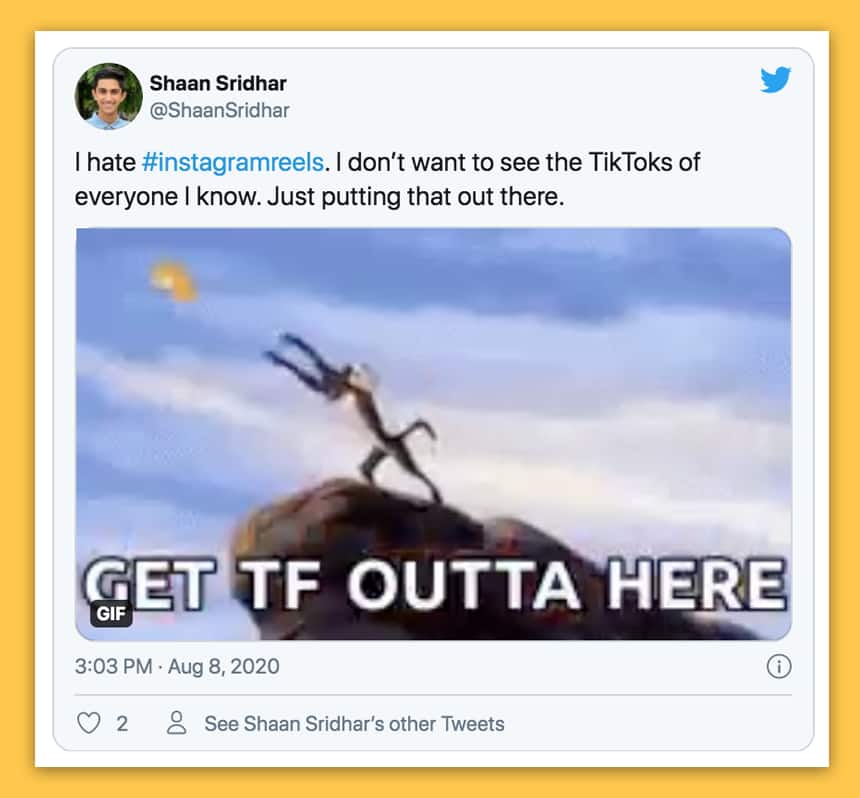 Other users liked how they can now make TikTok-style videos without actually downloading TikTok. 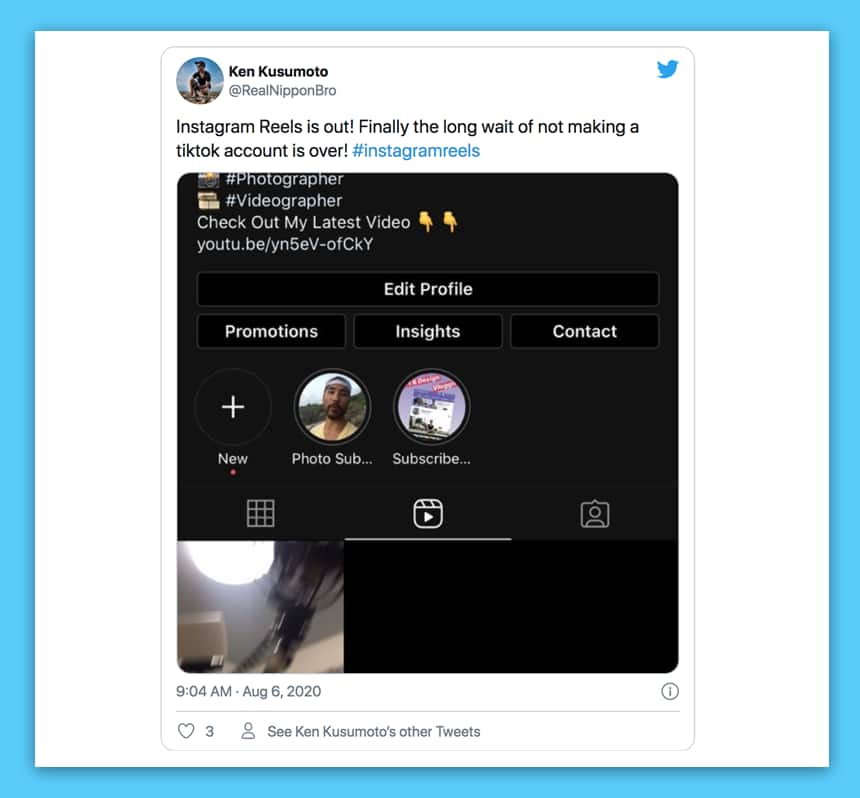 Influencer already 'reeling' in the views

“I like it. It’s a little bit harder to navigate than TikTok because it’s so new, but it’s really fun and it adds a new element to Instagram for people to connect.”

Although Khiyla said her dance TikToks usually don’t break 1,000 views, a reel she made dancing to Taylor Swift’s Love Story already has 1.9 million. Check it out!

Unless they’re die-hard TikTokers, Khiyla said she thinks people will use the new feature.

“If they’re really in the TikTok world, then they’ll stay there, but I think most of my friends are into IG Reels,” she said.

Despite mixed reactions, some celebrities are already on board.

Selena Gomez used Reels to give fans a glimpse into her fridge, pointing to the ice cream and saying: “This is where I’m at most of the time.” 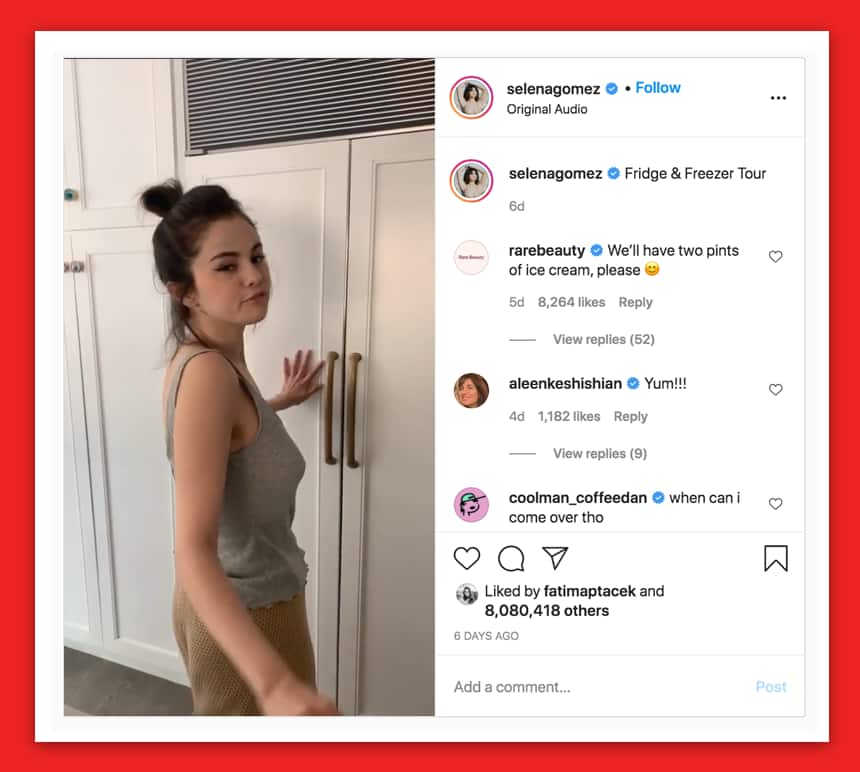 Miley Cyrus also stirred up hype around Reels after she used it earlier this week to tease the upcoming release of her single Midnight Sky. 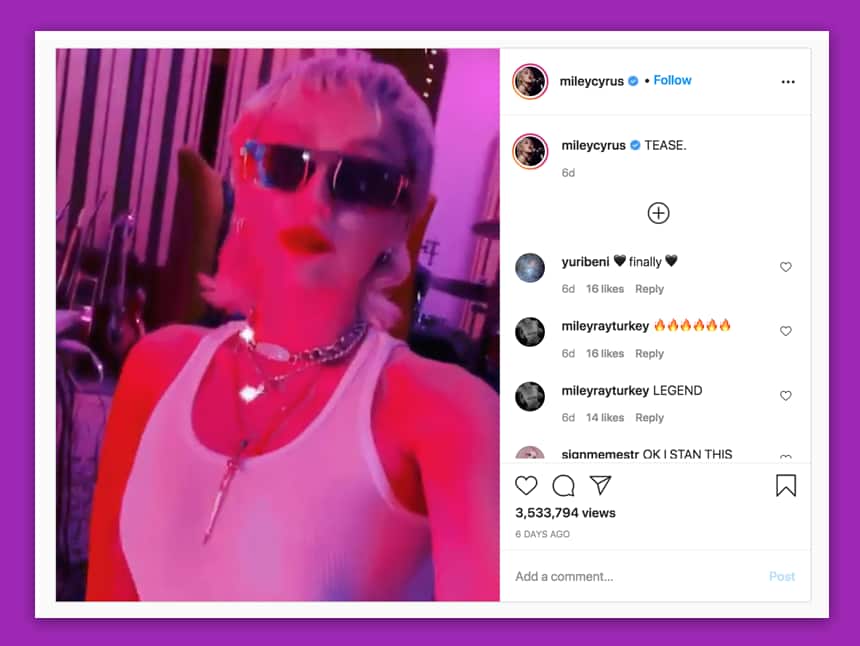 CBC Kids News reached out to Instagram to find out whether these celebrities were paid to test the new feature. We are still waiting for a reply.

Question is, will Instagram users be quick to adopt Reels in the same way they did with Instagram stories, a feature original to Snapchat? 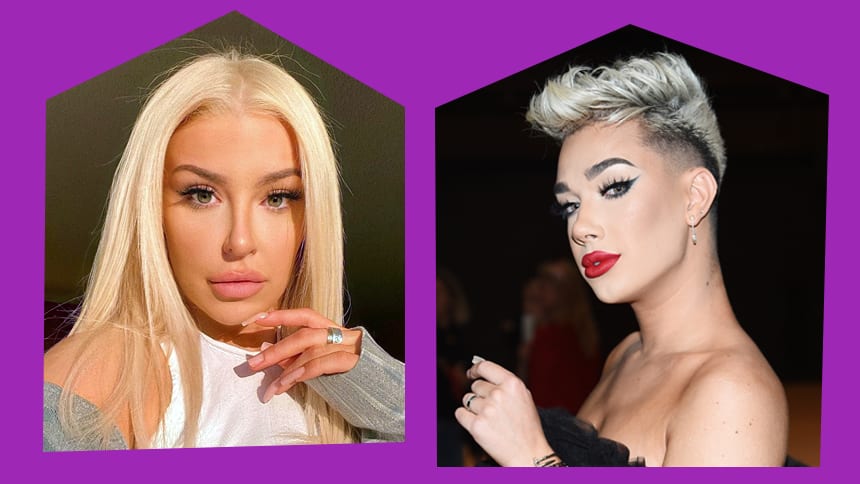