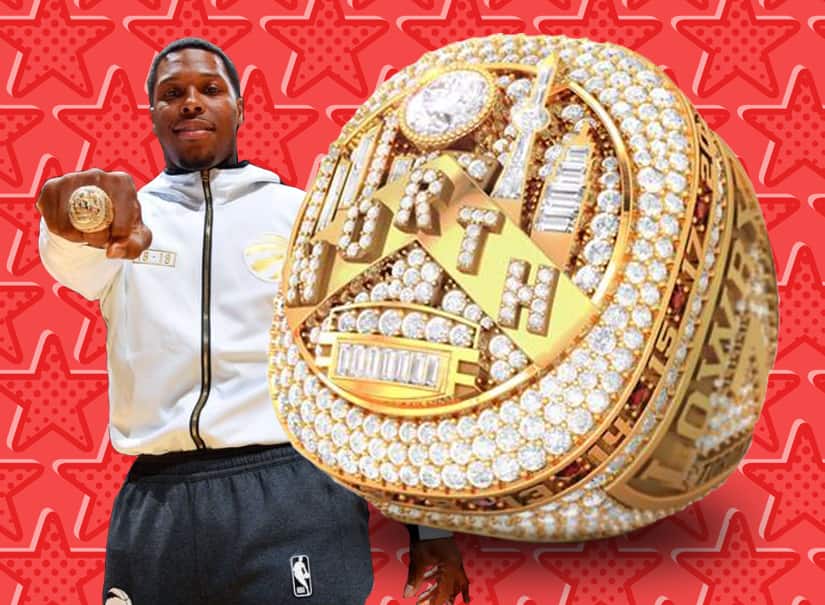 Raptors superfan Nav Bhatia got the gift of a lifetime.

The Toronto NBA champions honoured him with his own championship ring. 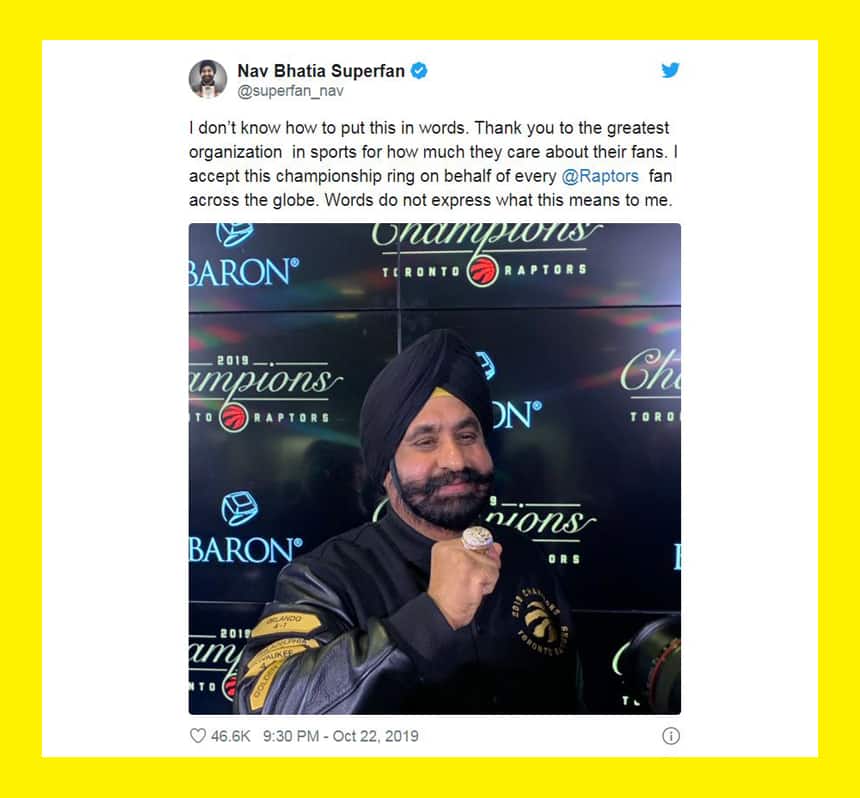 It’s the "most expensive championship ring ever made," says Peter Kanis, president of Baron Championship Rings, the Ontario company that created it.

But they have not said how much it’s actually worth.

The 640-plus diamond and gold rock broke several records, including the most diamonds ever used and the heaviest in total carat weight, making it the biggest championship ring in NBA history. 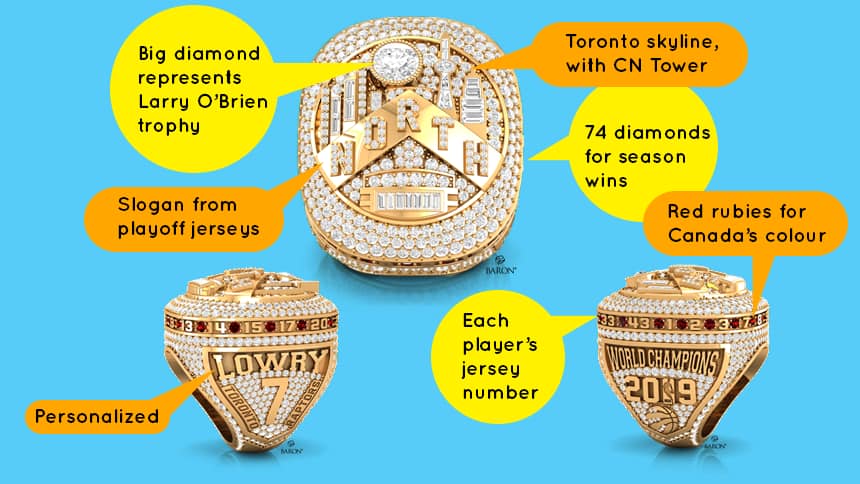 The design, which features 74 diamonds on its face, one for each of the Raptors’ 2018-19 wins, was inspired by star player Kyle Lowry.

Because it’s the first time a Canadian team has won a league championship, the Raptors point guard and five-time NBA all-star really wanted it to be unique.

"And he wanted that on the top, which … [we've] never seen on a championship ring." 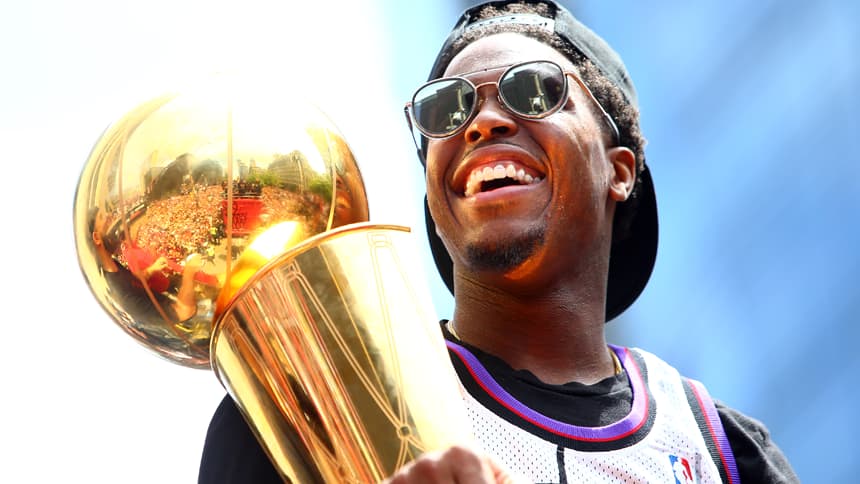 The ring also features the Toronto skyline, which includes the CN Tower and the team’s "NORTH" slogan.

Each player’s jersey number is imprinted in gold around the circumference as well.

The 1.25 carat diamond at the centre represents the Larry O’Brien Trophy and the Raptors’ first NBA title in franchise history. 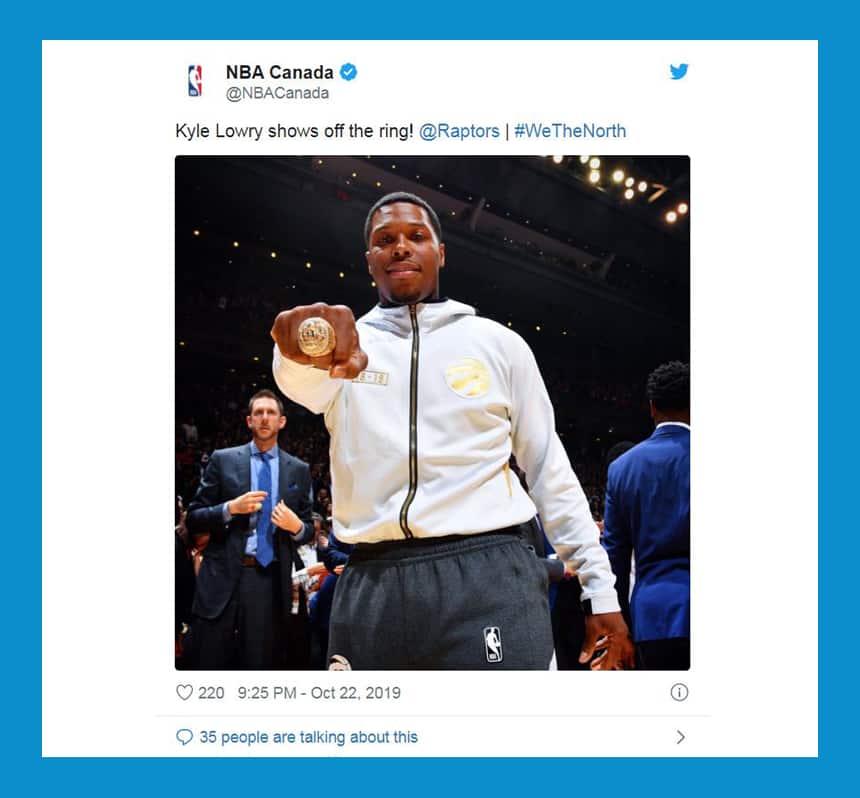 What makes this giant bling uniquely Canadian is a maple leaf at the centre and the 16 red rubies set between the jersey numbers that pay homage to one of Canada’s national colours.

Personalized rings were made for each of the players who led the team to the championship. 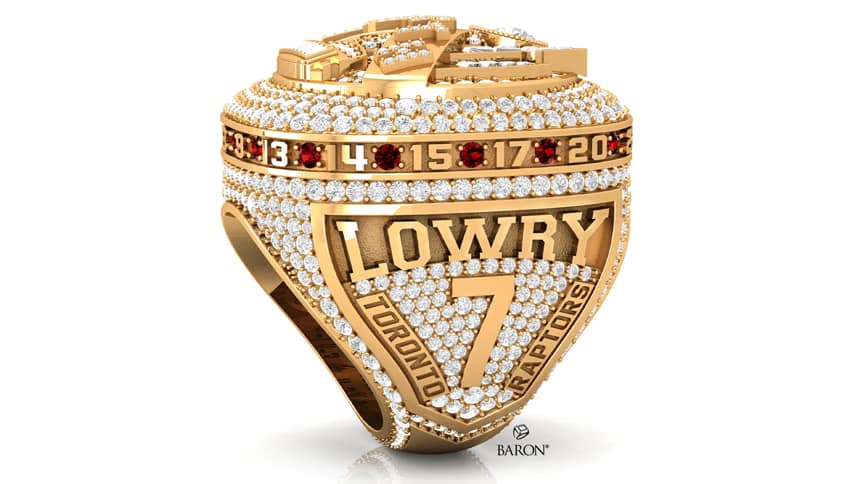 Lowry inspired the unique design of the championship ring. (Baron)

"My hand hurt. It's a little heavy," Raptor Fred VanVleet said in an interview courtside after putting the ring on for the first time.

"I have to start lifting some more weights to carry it around," he said.

And yes…. Raptors ambassador Drake, who was also involved with the design, got his own ring, too.

Drizzy had a one-off ring made featuring the Raptors’ old dinosaur logo and the Larry O’Brien Trophy by celebrity jewelry designer Jason Arasheben. 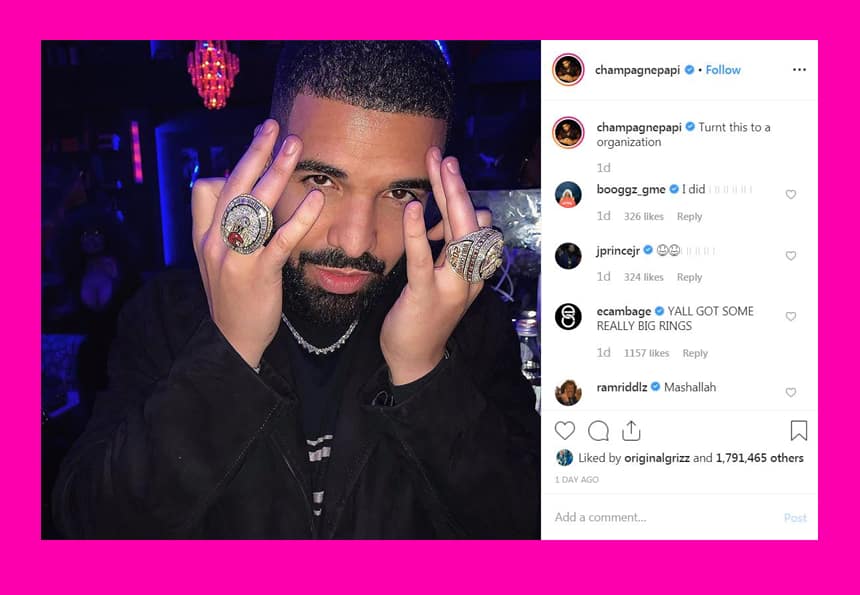 He was presented with the ring along with the players and coaches before the tip-off at the Raptors’ opening game last Tuesday.

What’s cool is that the nearly 20,000 fans in attendance at Scotiabank Arena all scored replica rings. 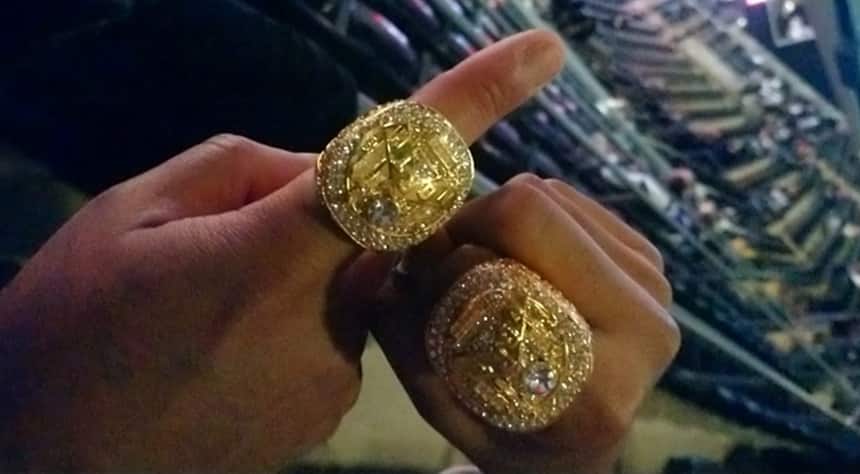 Fans at last Tuesday night’s game were given $20 replicas for free. (Submitted by Priya Ram)

But what about the fans who want a real piece of bling on their claws?

Will it break the bank?

Well, that depends on which one you choose. 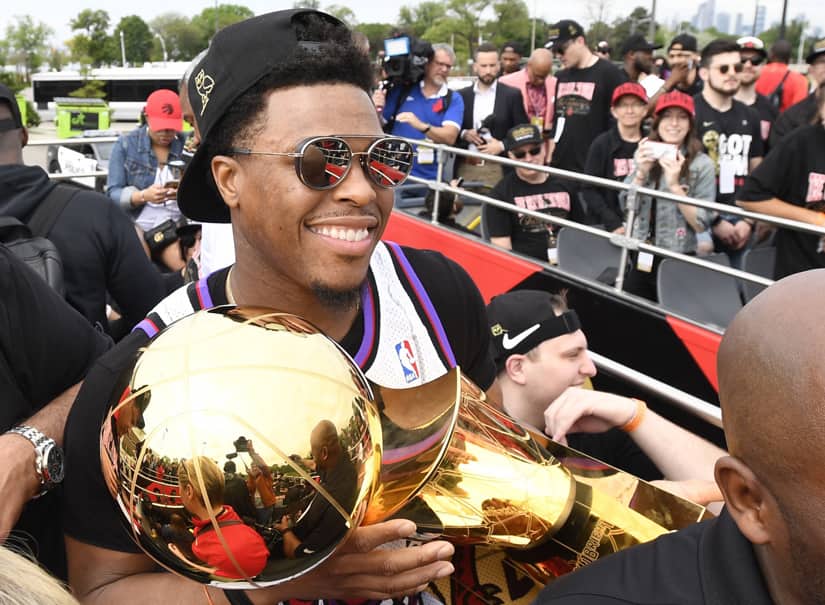 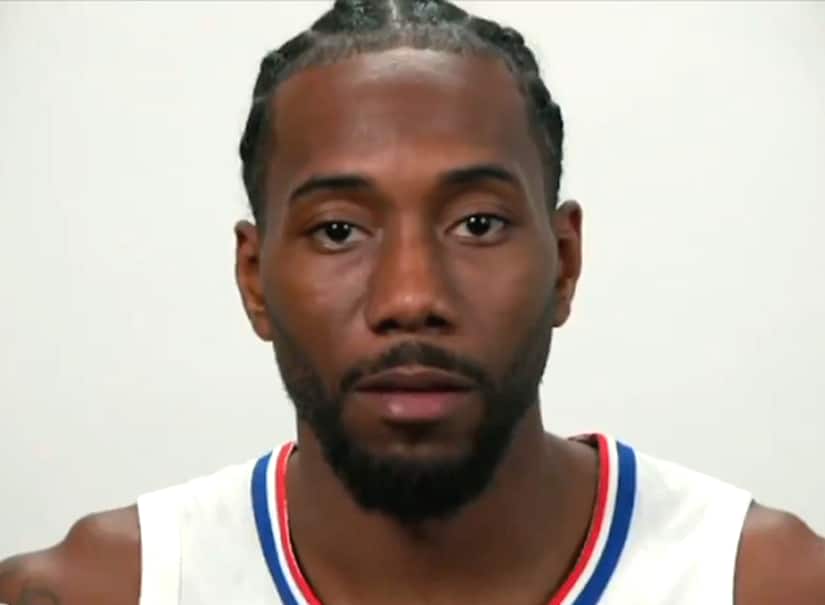 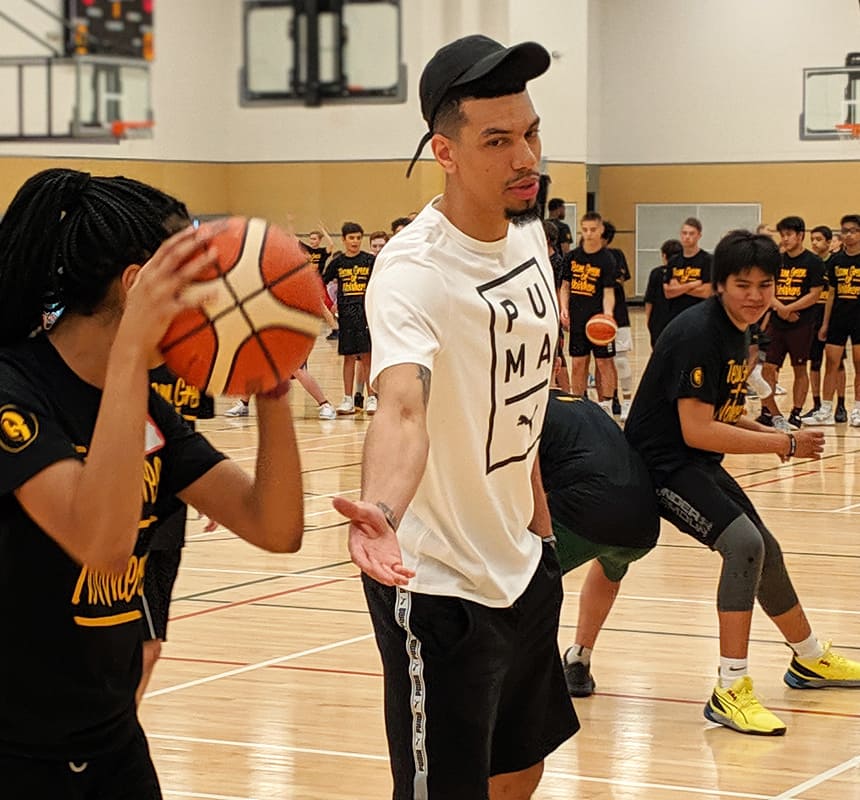