‘R Is for Reparations:’ Kids write book about black history

Drawings, dances and words from kids are all part of book written in a day

Now, she’s hoping that a book she created with a group of about 30 other kids from Nova Scotia will help change that.

The book is called R Is for Reparations, and was written in one day in February 2018.

Kids from the black community helped write the words and create the illustrations.

One year later, during Black History Month, the book was released to the public. 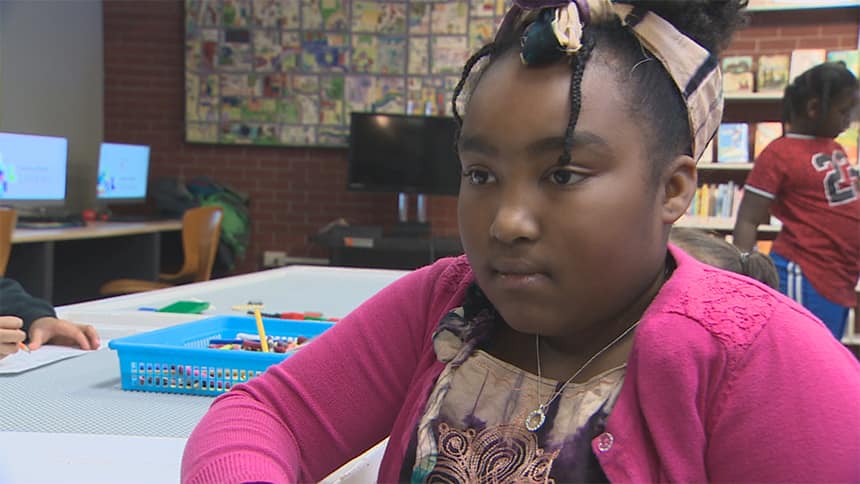 Abena Atwell-Rodney is a 10-year-old from Halifax who helped write R Is for Reparations. (CBC)

“I was part of something that's really amazing. And really fun to do,” said Abena.

It’s an alphabet book, with every letter from A to Z having a different message about African-Canadian history. 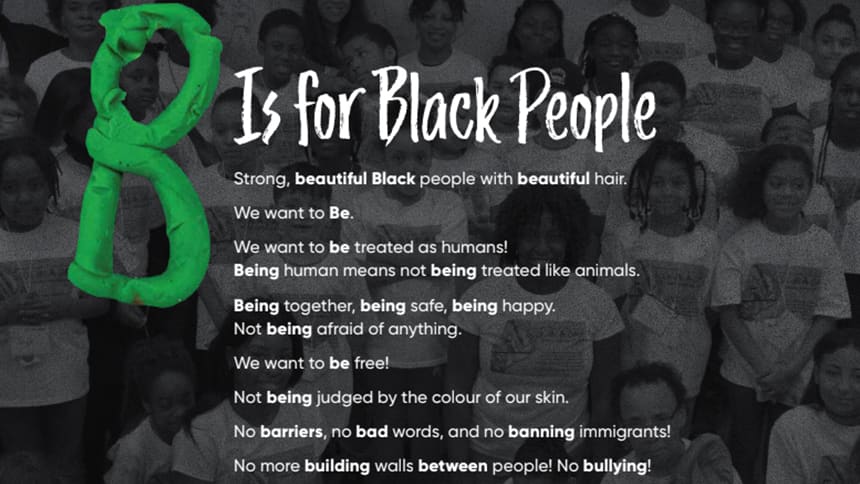 Reparations is an international movement which seeks to repair and compensate black communities for the historic injustices of anti-black racism.

It’s a word kids like 12-year-old Chika Tie are now very familiar with.

“It’s when you give back to black people for the slavery and stuff,” said Chika.

Her 10-year-old sister, Amara, has a similar perspective.

“It wasn’t fair that black people had to go through that,” she said. “We should learn more about [black people] and how they survived through all those hard times.” Amara and Chika Tie have learned the importance of reparations for the black community in Nova Scotia and around the world. (CBC)

Topsy Olatunj, 10, said she is happy to have participated in the writing of the book, and to be sharing it with other kids.

“I usually read books made by other people. And so having ... to read a book that I contributed to ... is really special and really exciting,” she said. 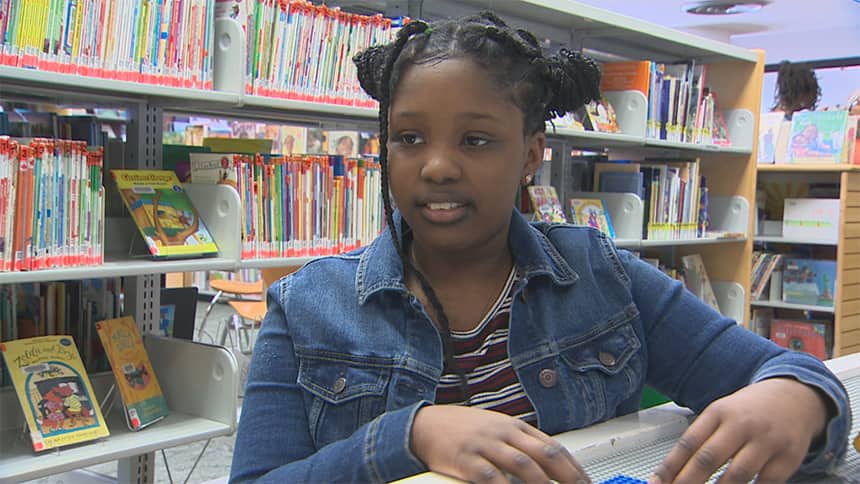 Topsy Olatunj said she learned about the good things that African people have done in Canada while writing the book. (CBC)

The creation of R Is for Reparations was led by the Nova Scotia chapter of the Global Afrikan Congress.

Its chair, Lynn Jones, said it’s important for Nova Scotia to be part of the movement.

“People in Nova Scotia are the original African people in the whole country, having arrived here in 1604,” she said. “What better place than here to begin that reparations quest in the country?” 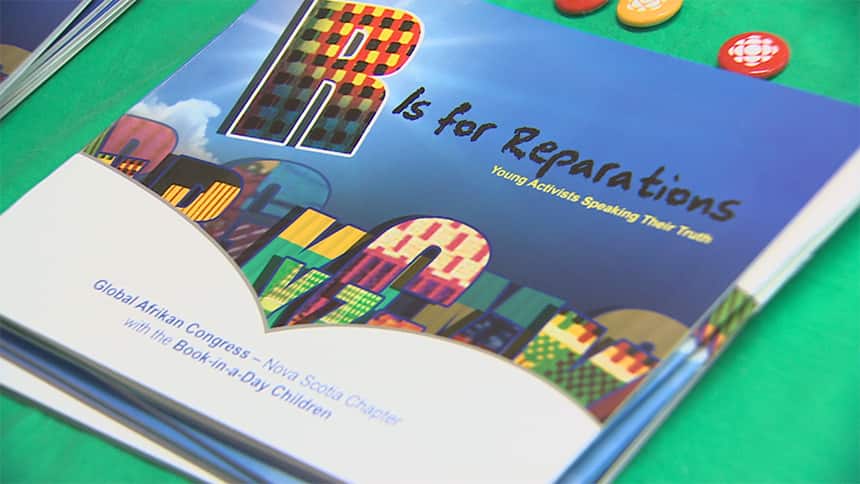 R Is for Reparations was written in one day by about 30 kids from Nova Scotia. (CBC) 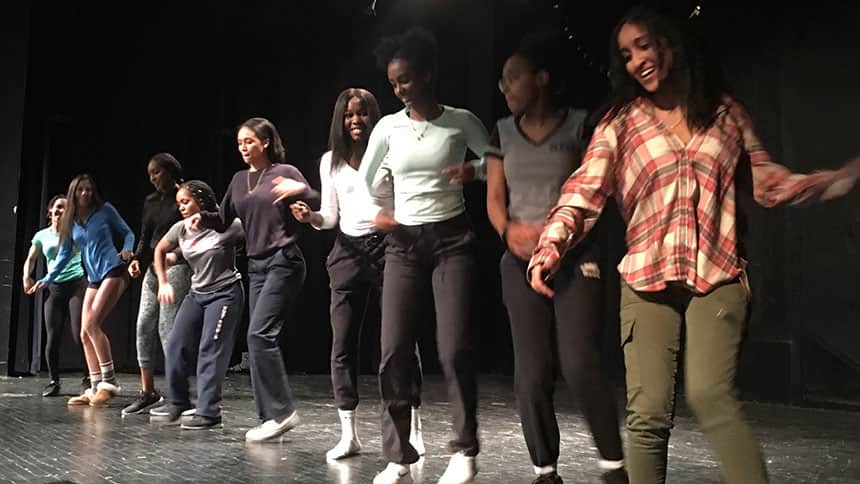 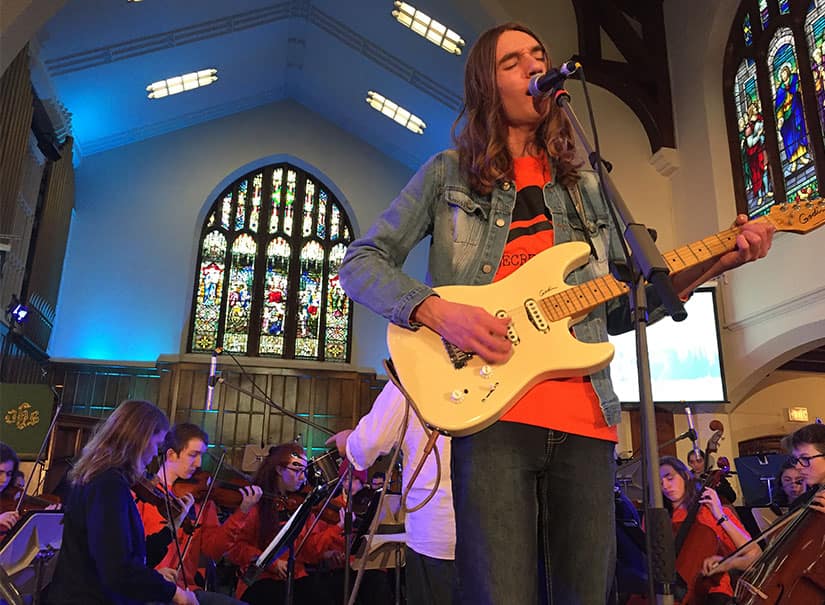