A woman writes on a large drawing of Aretha Franklin outside the Charles H. Wright Museum of African American History in Detroit, Mich. (Mike Segar/Reuters)

R-E-S-P-E-C-T! Tributes for the Queen of Soul

Singer Aretha Franklin was adored by fans and celebrities alike

You may not know her name, but you’ve probably heard her music.

Franklin died after a battle with pancreatic cancer at age 76 on Aug. 16. 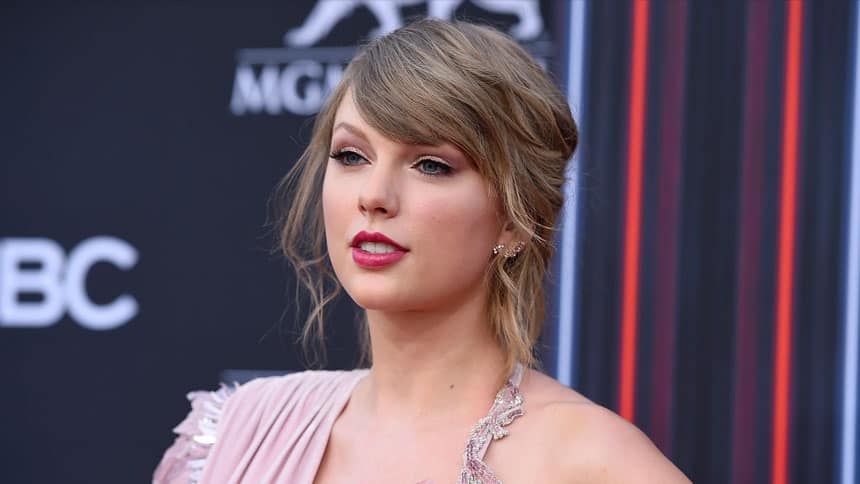 Taylor Swift honoured Franklin with a moment of silence during a concert in the Queen of Soul's hometown on Tuesday. (Jordan Strauss/Invision/AP)

Tributes have been pouring in since she died, including from Taylor Swift, who honoured the singer with a moment of silence during a recent performance.

Swift told the crowd that Franklin did so much for music, women's rights and civil rights.

At a concert before she passed away, Beyoncé thanked Franklin for her “beautiful music.” 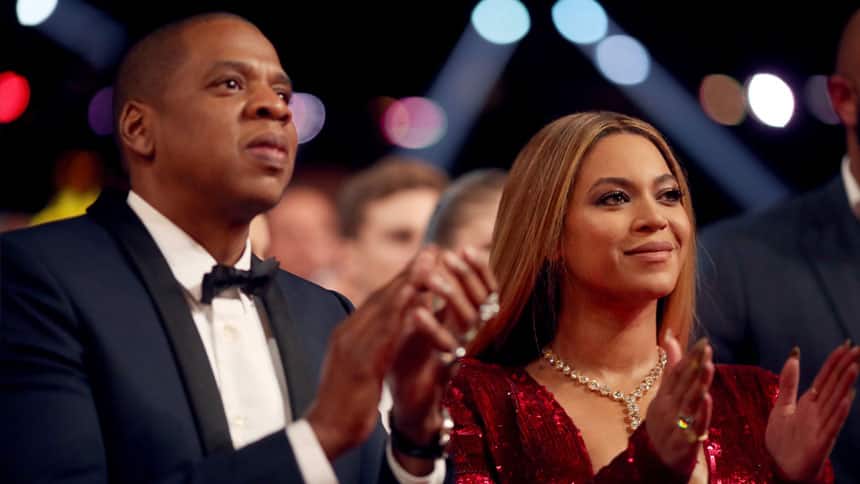 At a concert earlier this month, Jay Z and Beyoncé dedicated their performance to Aretha Franklin. (Christopher Polk/Getty Images for NARAS) 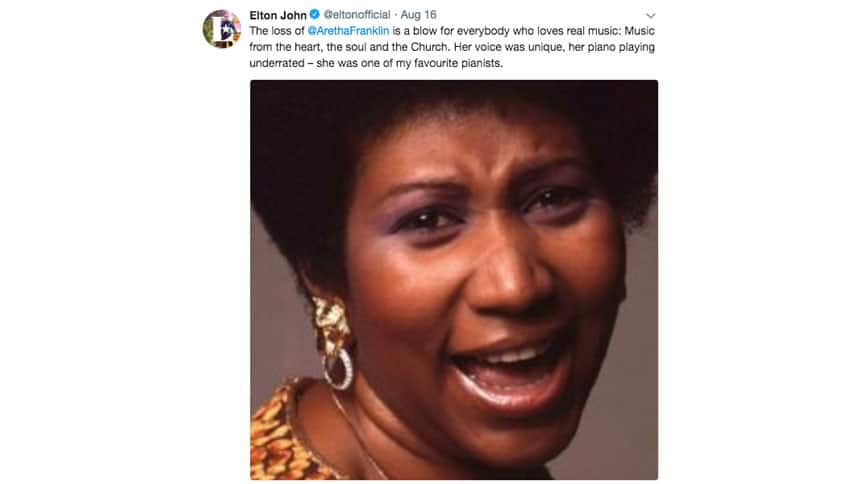 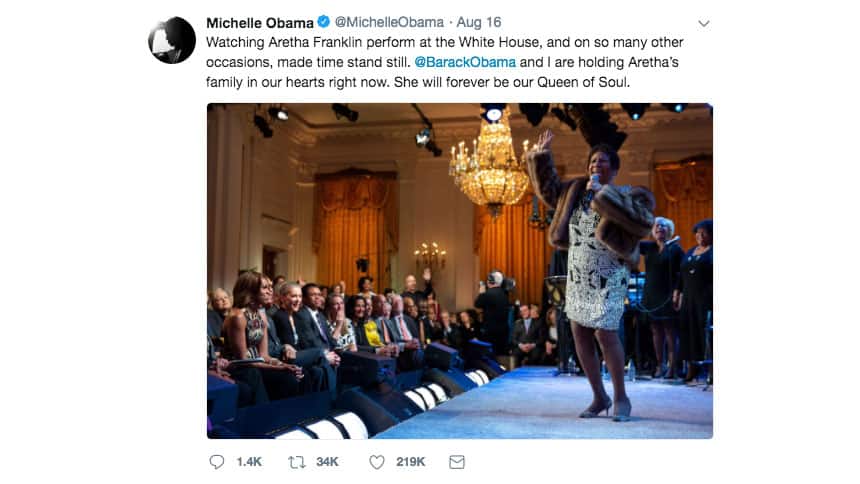 On Wednesday and Thursday hundreds of fans lined up in Detroit to pay their respects. 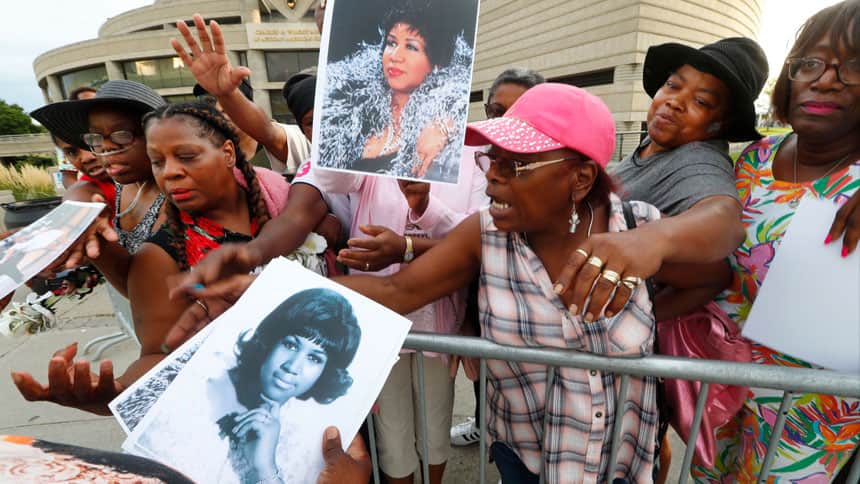 People in line reach for photos during a public visitation for Aretha Franklin on Wednesday. (Paul Sancya/Associated Press) 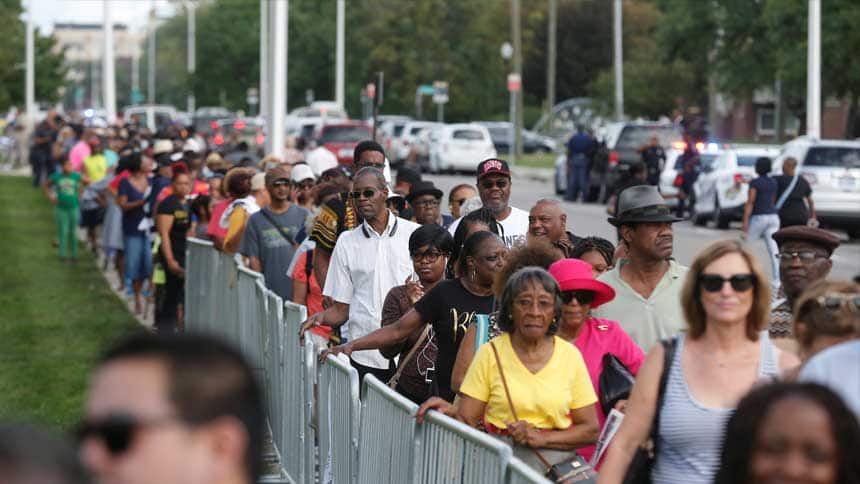 Members of the public sing as they wait outside the Charles H. Wright Museum of African American History on second day of a public viewing. (Rebecca Cook/Reuters)

Nicknamed The Queen of Soul, Franklin started her career in a gospel choir in Detroit, Mich.

She became world famous in her thirties, for her soul hits, including “Respect” and “Say a Little Prayer.”

Aretha Franklin’s funeral will be held on Aug. 31 in Detroit. 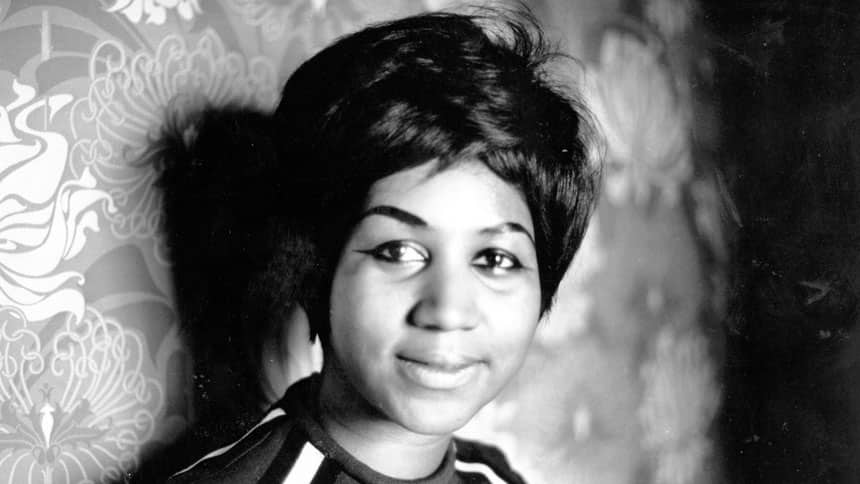 Franklin had 20 No. 1 hits and sold millions of records. (Express Newspapers/Getty Images) 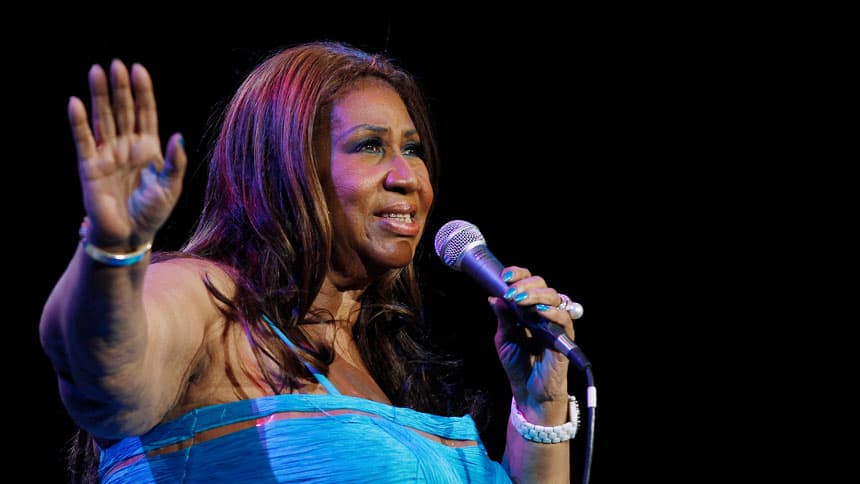 With files from The Associated Press. 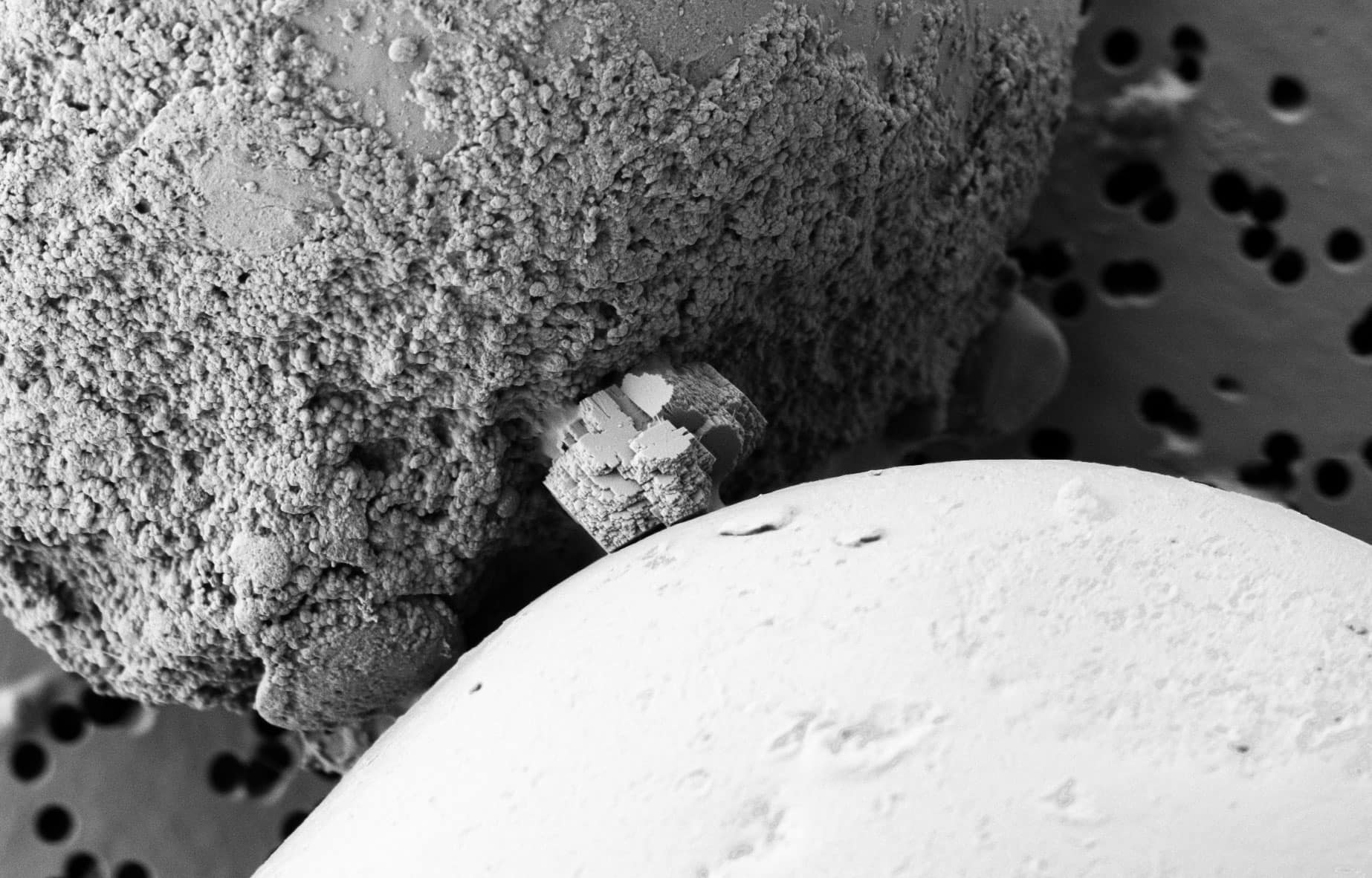