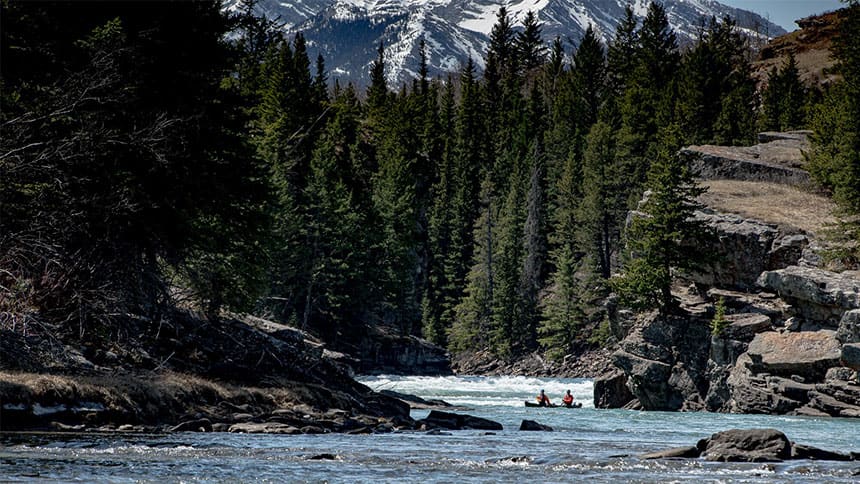 The view from the water changed every day on Zev’s trip, as he passed through mountains, prairieland and forest. (Image submitted by: Karsten Heuer)

When COVID-19 restrictions started, Zev decided he had to get out of the house.

That’s when he decided that instead of getting a ride to his summer job with Churchill River Canoe Outfitters in Missinipe, Sask., he would canoe there.

Zev managed to reach his final destination on June 29, after 59 days in the wilderness. 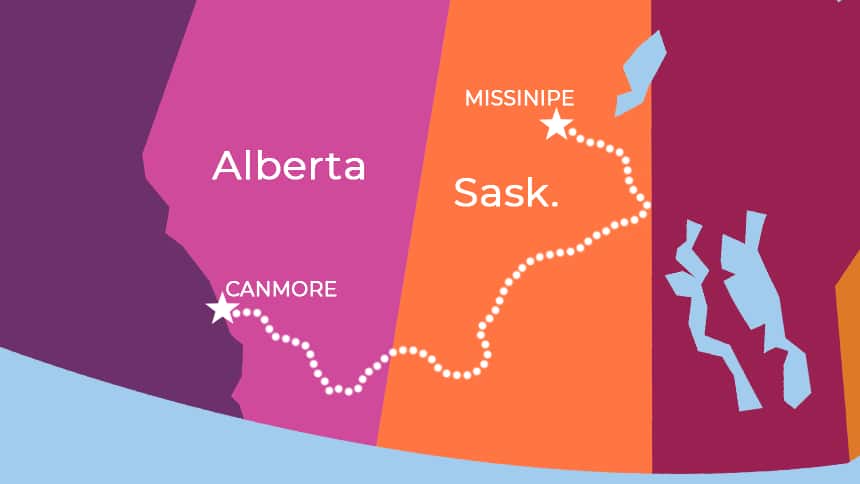 While Zev’s dad and some friends joined him for part of the trip, he covered much of the more than 2,000-kilometre distance alone.

His dog, Blaze, remained by his side from start to finish. 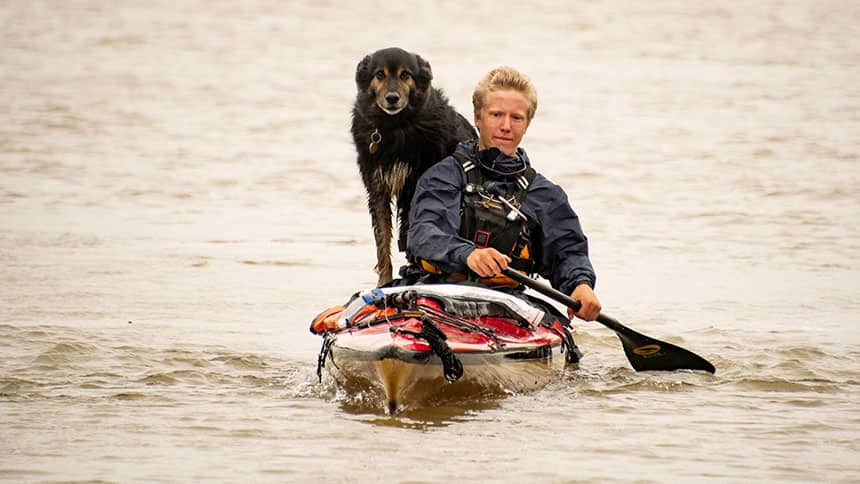 Zev said his canine co-adventurer, Blaze, barely whined, even when he had to be on board the boat all day. (Image submitted by: Karsten Heuer)

"I was on my own and hadn't really been on my own before. Everything kind of felt a little bit careful and cautious and kind of like holding your breath." - Zev Heuer

Zev, who has been canoe tripping with his parents since he was a baby, said he feels “super comfortable” in a canoe.

Still, travelling solo meant he had to learn to look after himself — and his gear. 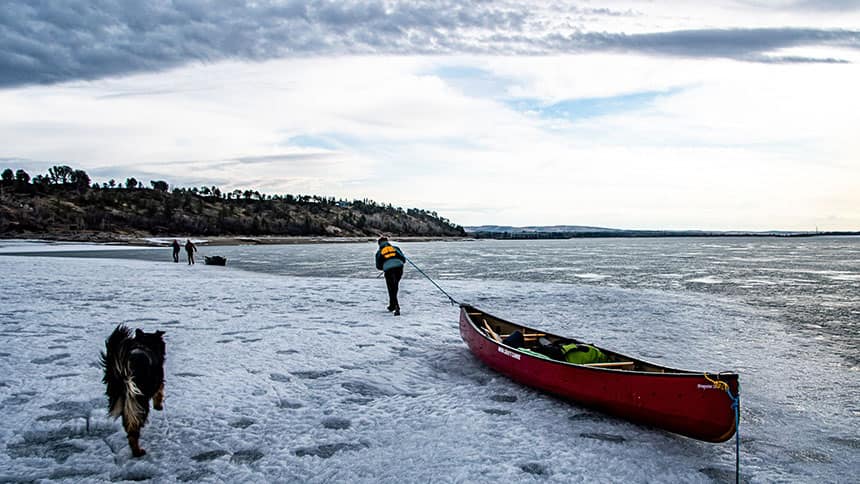 Zev had to do more than paddle his canoe — he also had to pull and carry it. (Image submitted by: Karsten Heuer)

Once, he had to wade out into waist-deep water to catch his boat before it drifted downstream, after forgetting to secure it on shore.

As he prepares to start his summer job — and the next phase of his life — Zev said he now feels better prepared to deal with whatever challenges might come his way. 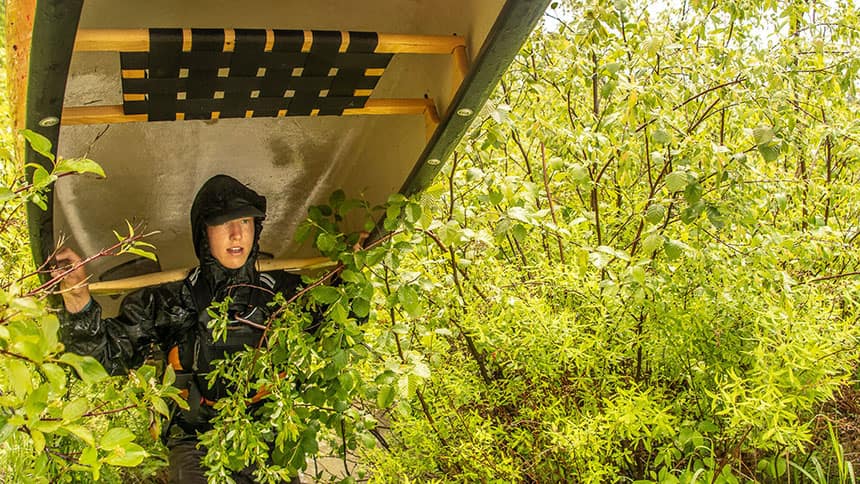 Zev said getting through some tough portages helped build his confidence that he can get through other challenges in life. (Image submitted by: Karsten Heuer)

No matter what the obstacle might be, he said, you can always compare it to a difficult portage — when you have to carry your canoe over tough terrain.

After arriving at his summer job site in style, Zev will spend the next two months working at an outfitter shop for canoe trippers.

Then it’s back to school in September. 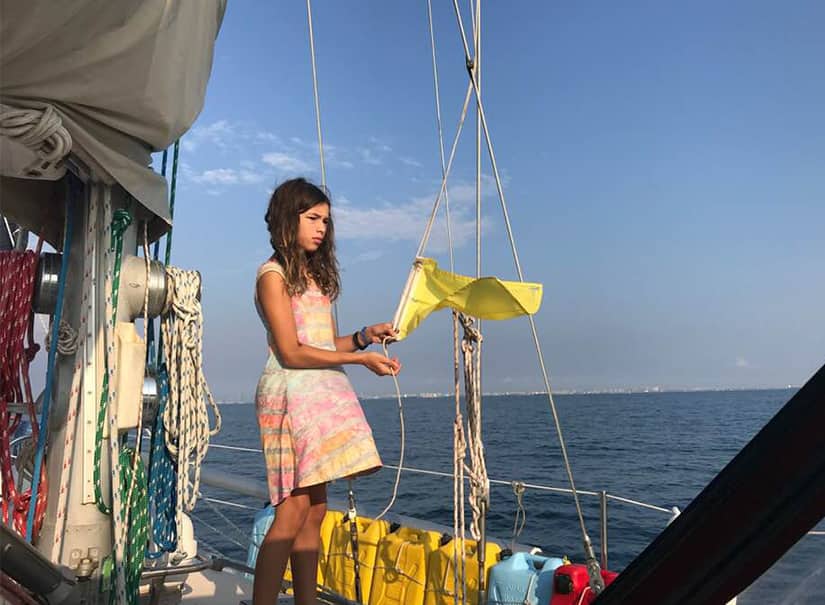 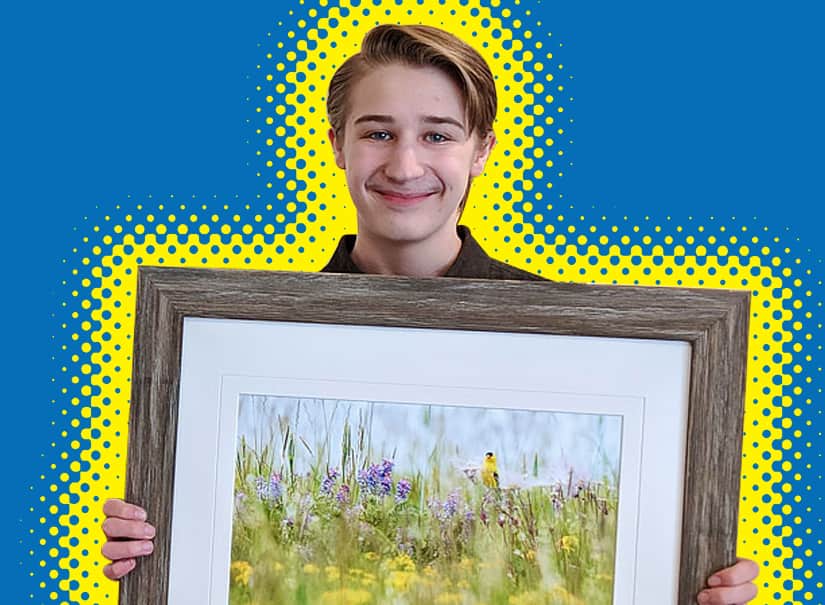