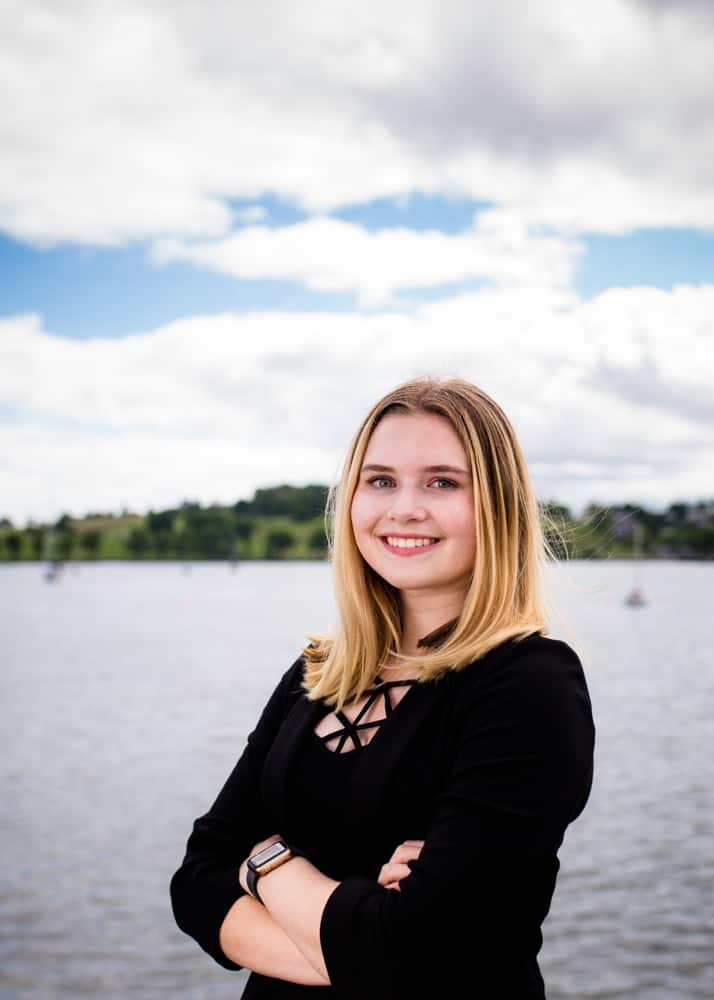 Stella Bowles has been fighting to stop people from dumping raw sewage into a Nova Scotia river. (Beatrice Schuler-Mojon) 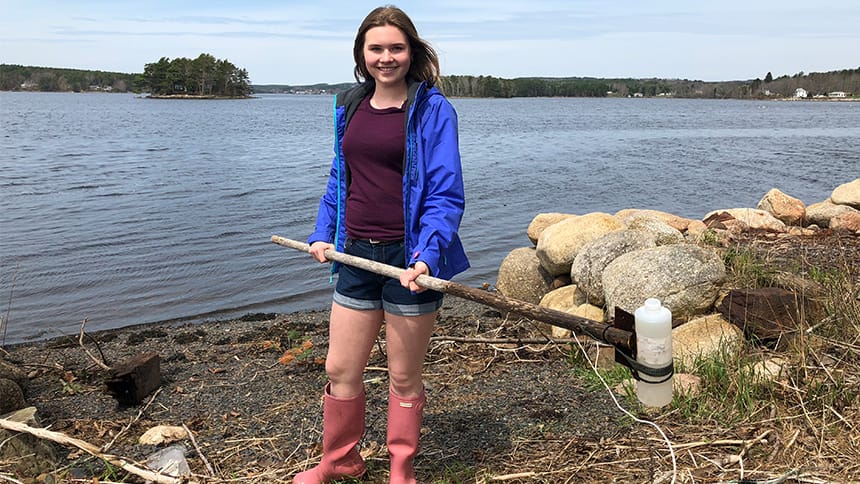 Stella Bowles stands next to the LaHave River with part of her sampling gear. (Emma Davie/CBC)

Claim to fame: When she was just 11, Bowles put together a science project about how to clean up a river in her community, called the LaHave.

At the time, hundreds of pipes were dumping raw sewage (the stuff you flush down the toilet!) straight into the river.

It took her a few years, but Bowles managed to convince the government to spend more than $15 million to clean it up. 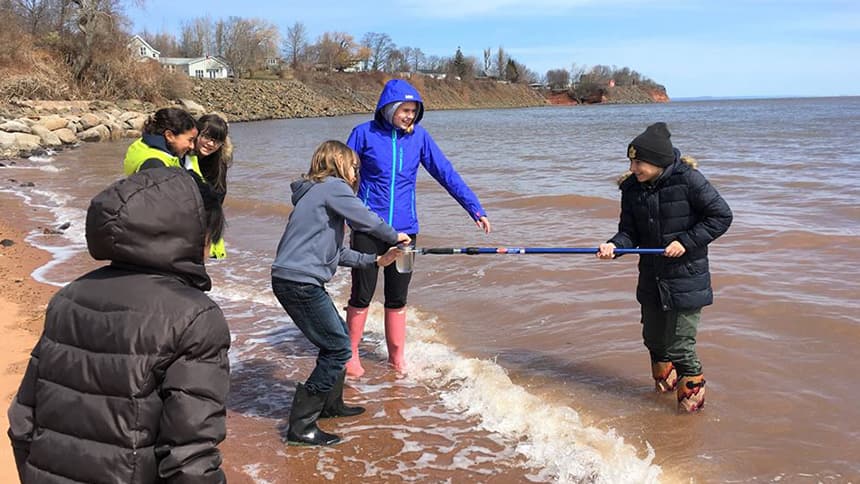 Stella Bowles shows a group of children in Wolfville, N.S., how to test their local waterways. (Submitted by Andrea Conrad)

Since then: She now teaches other kids in Nova Scotia how to test water in their communities.

In 2018, she was the only Canadian to win an international award called the Young Eco-Hero Awards.

“I hope it can show them that your age shouldn’t put a limit on what you can do.”