400 kids taking part less than a year after launch

Paris Cai says she saw two academic challenges emerge as a result of the COVID-19 pandemic.

The first was the lack of support for students struggling to manage a mix of in-person and online classes.

The second was the lack of access to mandatory community service hours for teens because organizations that usually offered them had closed.

To kill two birds with one stone, the 16-year-old from Waterloo, Ontario, decided to start the Homework Hub — a non-profit organization that pairs high schoolers with elementary students for free virtual tutoring in exchange for volunteer hours.

“We just want to make the entire academic experience easier for them.” - Paris Cai, 16

When the program began in January, the Waterloo Collegiate Institute 11th grader told CBC Kids News she managed a membership of 50 tutors and 50 students from the Kitchener-Waterloo area with an executive team of high schoolers who helped run the program.

Since then, Paris has seen the demand skyrocket to 300 tutors and 400 students. Most people are from Canada and the U.S., but  some are from as far away as India, China and Kenya.

While the Homework Hub is a free service, the group accepts donations that go directly toward the costs associated with running the program, such as teaching materials and the website. 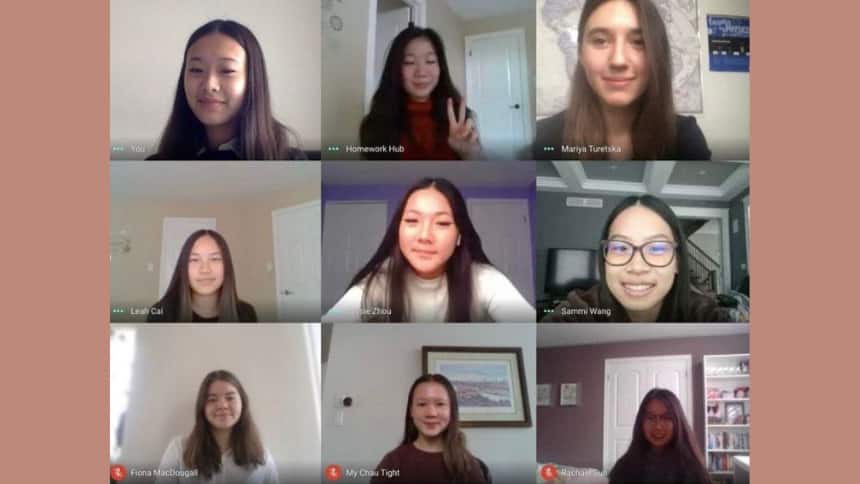 Paris Cai, middle of top row, is seen with the Homework Hub’s executive team in a virtual meeting. (Image submitted by Paris Cai)

Homework Hub offers enrollment in up to three subjects at one time. The subjects include math, science, English, French, Mandarin and geography.

Students between Grades 1 and 8 can register for tutoring sessions using an online form where they say which subject areas they’re struggling with.

A tutoring session is 45 minutes long, and there are eight sessions in total for each subject before re-enrollment is allowed.

High school students who want to sign up as tutors go through a rigorous interview process where their academic standing is evaluated to make sure they’re a good fit for the job.

Once a tutor is paired with a student, their first two sessions are assessed by the Homework Hub team, which offers feedback and training sessions. 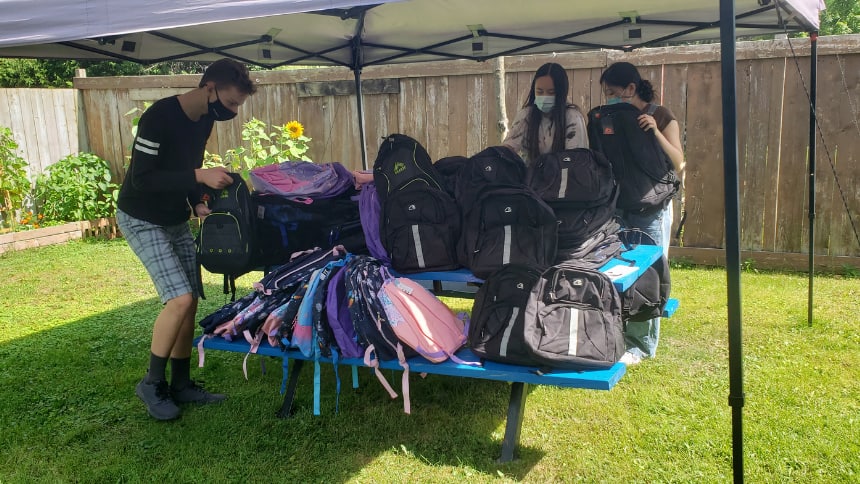 This summer, the Homework Hub won a #RisingYouth grant funded by the Canadian government. They used the money, along with donations, to give back over $2,500 worth of backpacks, back-to-school supplies and snacks to kids in need. (Image submitted by Paris Cai)

Dasha Turetska is a kid who has benefited from the Homework Hub’s one-on-one time.

The Grade 6 student from Waterloo, Ontario, said the individual attention is an opportunity to upgrade her math skills, with the added bonus of going over the material slowly alongside someone who understands it well.

“During my online school, we have a whole class of about 20 to 25 people,” said Dasha. “It’s really nice that [the Homework Hub] is separate and not for everyone all together.”

Paris said they’ve gotten some great feedback from parents, too .

“Sometimes people say this has helped their children a lot, especially during this unprecedented time.”

Paris said her time with the Homework Hub has been “a really gratifying experience.”

She said she hopes to continue with this type of work into her university years. 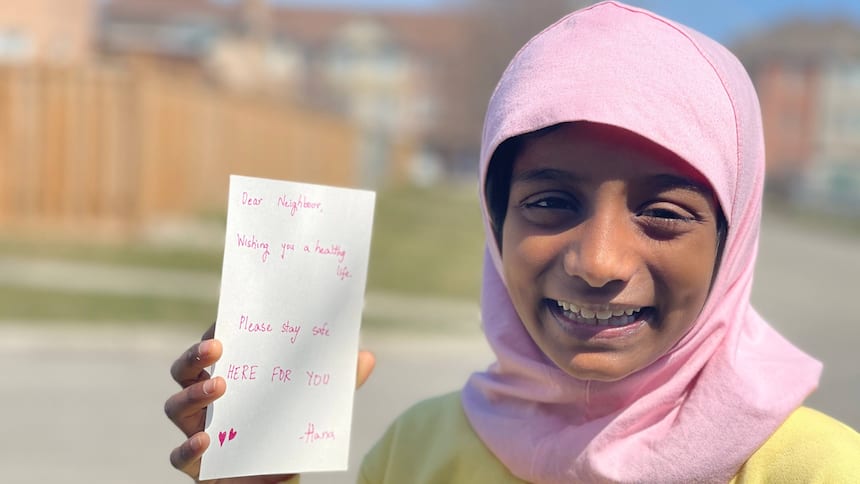 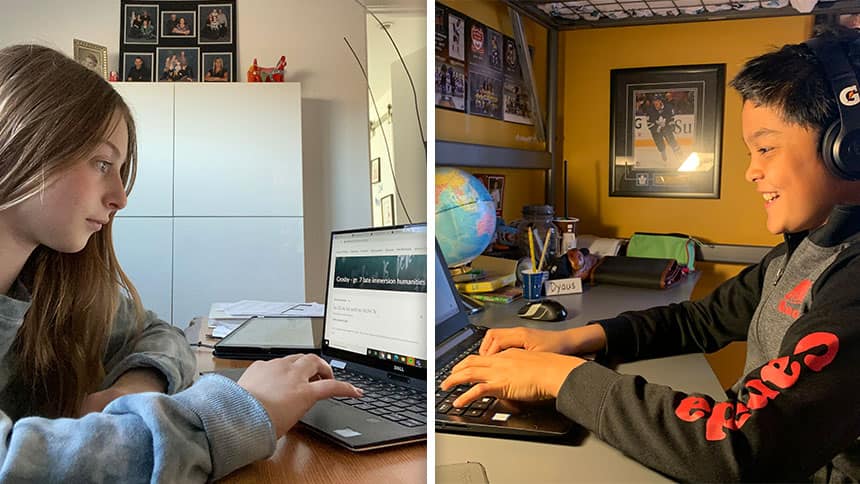