Iahnijah Opaleke wanted to give his own leg to a stranger.

Profile: Iahnijah Opaleke upcycles prosthetic limbs to others like him

Iahnijah Opaleke was on a family trip to Jamaica when he saw a man with no legs use a skateboard to get around.

Opaleke’s mom, Tina, says her son, who was five years old at the time, was going to take his own artificial leg off and hand it over to the stranger.

“He was going to full-on take his prosthetic off and give it to him. And the guy was like, ‘You would do that for me?’ It was a very emotional moment,” she said. 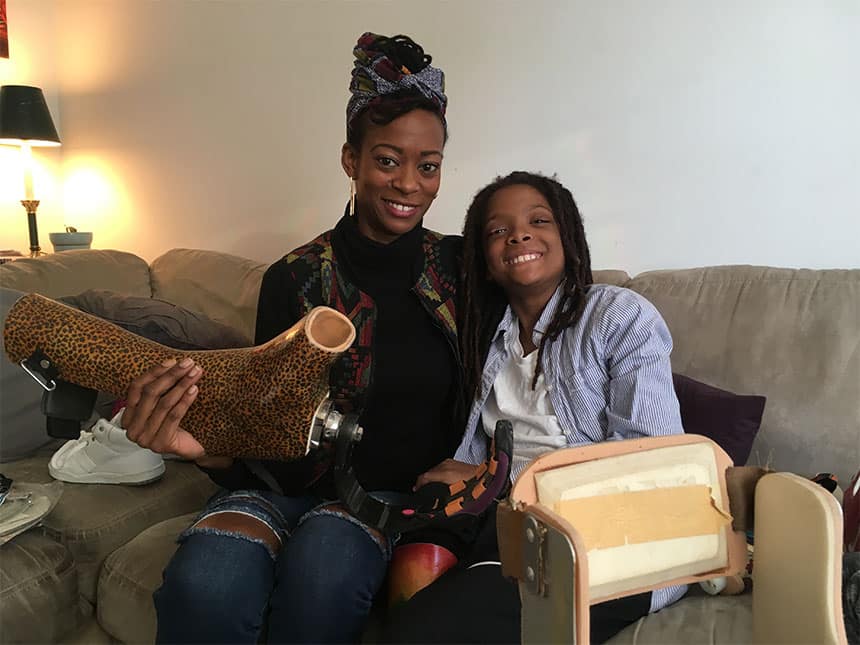 When they returned from the trip, the mother-son duo formed a group to collect second-hand artificial limbs to give away to other amputees around the world who have no means to access them.

They called the group PFFD, which stands for Prosthetics for Foreign Donation. But it also has a special meaning to Opaleke.

PFFD is also an acronym for his condition: proximal femoral focal deficiency. It is a rare, non-hereditary birth defect that affects the hip, pelvis and thighbone, and it often causes one leg to be shorter than the other. Iahnijah Opaleke says he wants their program to spread so everyone can have access to artificial limbs. (Warren Kay/CBC)

“We’re sending prosthetics to people who need them, who can’t get prosthetics where they are, or it costs too much money,” Opaleke said.

Second-hand devices can be hard to come by.

According to Health Canada second-hand prosthetics can't be distributed without a licence in this country.

But for a person who lives in a developing country, a donated device could change their life.

Even though amputees will use many prosthetics throughout their lives, many will hold on to the old ones because it’s a personal item and each device costs of thousands of dollars.

Together Opaleke and his mom have collected dozens of used prosthetic legs, arms, special socks and shoes for children with club feet. 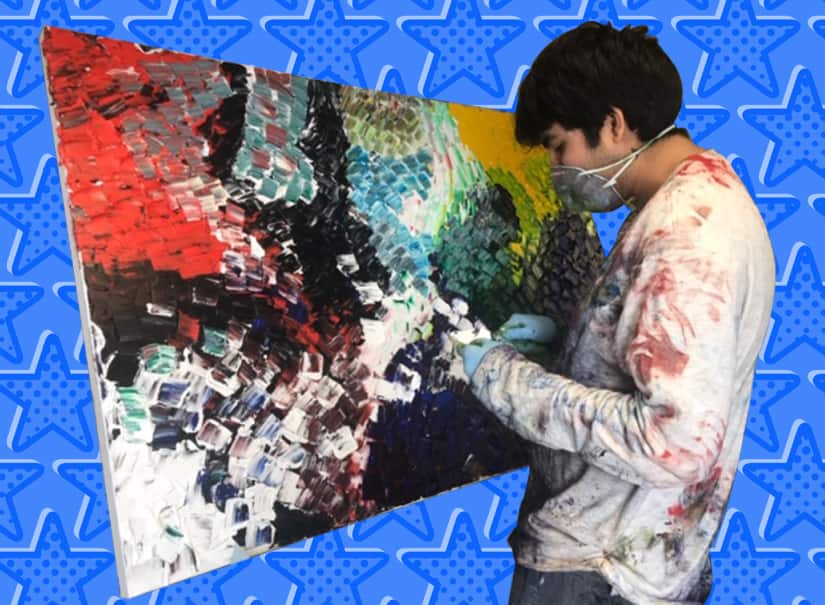