Greta Thunberg is making waves as kids around the world join her in the fight against climate change. (Hanna Franzen/Getty Images).

Last August, Sweden’s Greta Thunberg — then only 15 years old — started skipping school for a cause. Today she’s a nominee for one of the biggest awards on the planet.

Every week Thunberg would bike to Stockholm’s parliament buildings during school hours to protest against climate change.

The teen was unhappy with Sweden’s failure to meet the terms of an international agreement to tackle climate change.

Called the Paris Agreement, it included a commitment by the nations who signed it  to keep the rise in global temperatures "well below" 2 C.

So she did something about it.

“I will continue to strike every Friday until Sweden is in line with the Paris Agreement," said Thunberg. “That may take a couple of years and I'll just have to try to be patient."

Carrying a homemade sign that read “School Strike for Climate,” Thunberg began a movement that has made waves across the globe, with tens of thousands of students around the world joining her cause.

On March 15, students from more than 40 countries put down their pencils and picked up their own homemade signs, as the protest reached its biggest size so far. 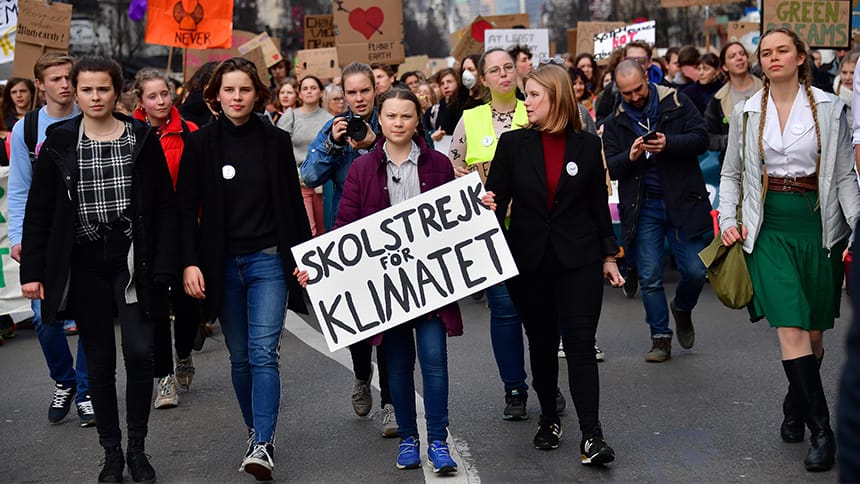 Swedish climate activist Greta Thunberg, centre, has led a number of protest marches for the environment, including this one in Belgium on Feb. 21. (Emmanuel Dunand / Getty Images)

With more than 250,000 followers on Twitter and more than 1.3 million views on her recent TEDx talk, Thunberg’s impact continues to be extraordinary.

As if that weren’t enough, Thunberg was announced as a nominee for the Nobel Peace Prize on March 13.

The Nobel Peace Prize is one of the most prestigious awards in the world, and recognizes one person each year who has worked to foster peace.

The nomination came from three Norwegian lawmakers, who said that "the massive movement Greta has set in motion is a very important peace contribution."

If Thunberg wins, she will be the youngest person ever to win the prize.

The winners of the 2019 Nobel Peace Prize will be announced in October 2019.

In her own words

"I think the most fun thing is to watch all the pictures around the world of hundreds of thousands of children school striking for the climate." 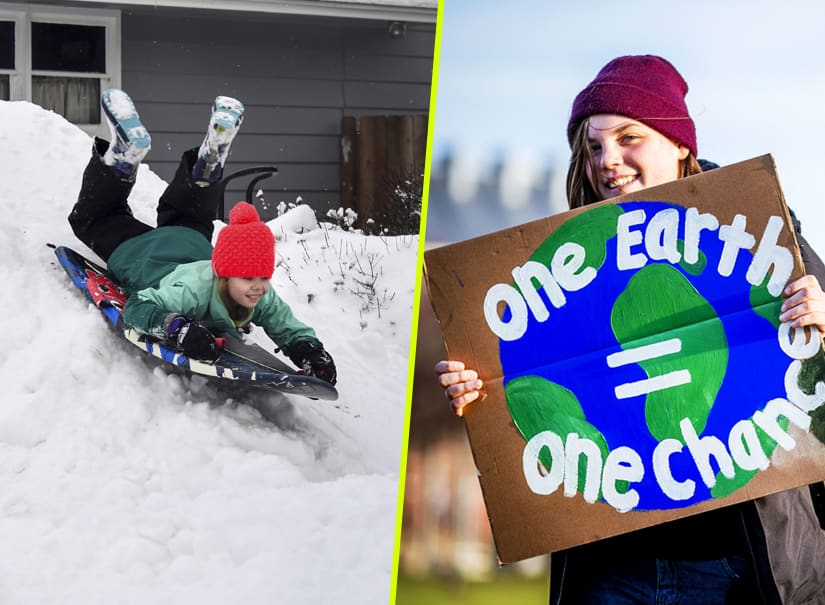