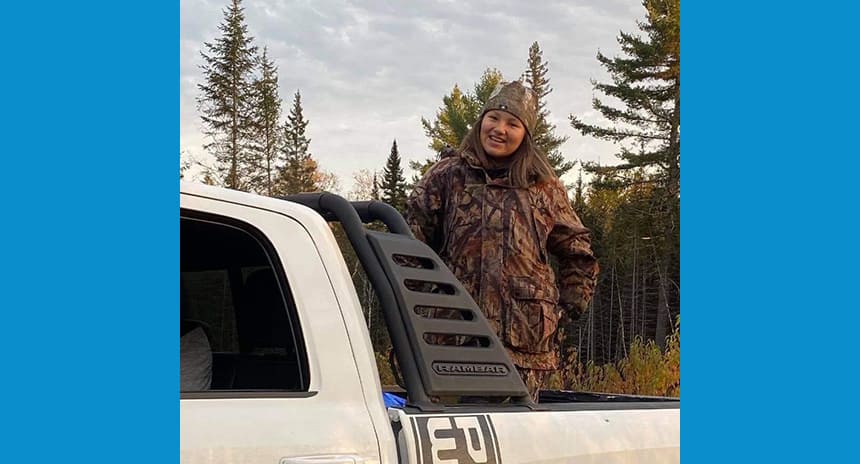 Trinity Bosum didn’t even have time to grab her boots 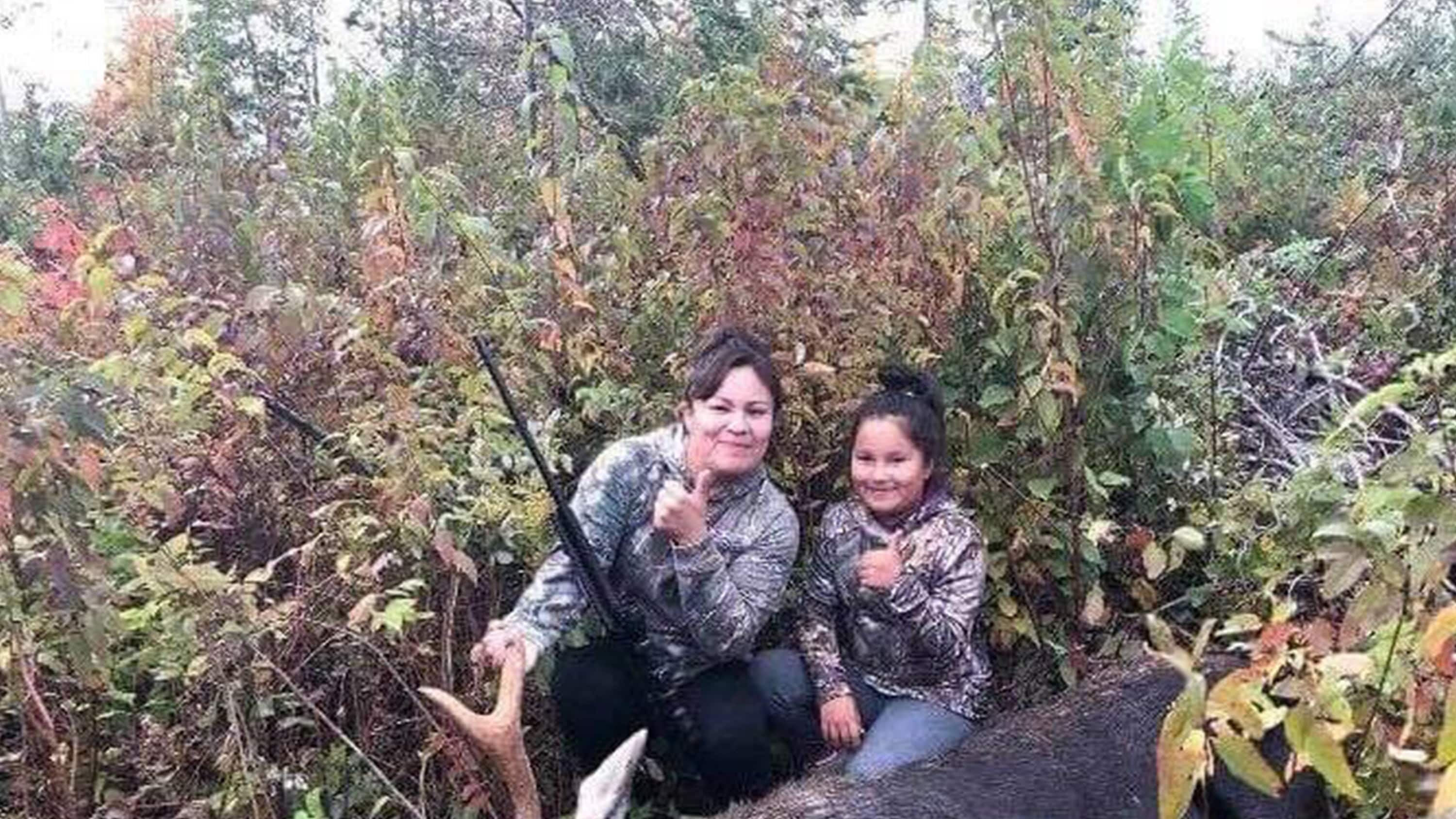 Trinity Bosum with her mother, Jennifer Thivierge, in 2018. Trinity’s passion for moose hunting started when she was 10 years old. (Image submitted by Thomas Bosum)

Trinity Bosum was asleep in a truck when she was awakened and heard the news: there was a moose on the road ahead.

It was Thanksgiving weekend, and Trinity and her family were at their hunting ground near Winneway, Quebec, about 500 kilometres from their Cree community of Oujé-Bougoumou.

When she heard there was a moose nearby, Trinity jumped into action, having longed for this moment for years.

“It's part of our culture and I enjoy doing it with my family.” - Trinity Bosum

She didn’t even have time to put her boots on!

Trinity fired five shots at the moose with a small rifle she had been given just months before.

She hit her target.

“I was happy because it was my first moose, but I also felt my adrenaline kick in and I started, like, twitching,” she told CBC News.

The 13-year-old picked up her love for moose hunting from her mom, Jennifer Thivierge.

That passion grew when Trinity saw her mom kill a moose for the first time three years ago.

Now she can say she’s done it, too.

“I feel very proud and happy,” she said.

Killing a moose is not an easy accomplishment since the animals are so big.

“You have to shoot it in the vital areas so it doesn’t suffer,” said her dad, Thomas Bosun.

And that’s exactly what Trinity did. 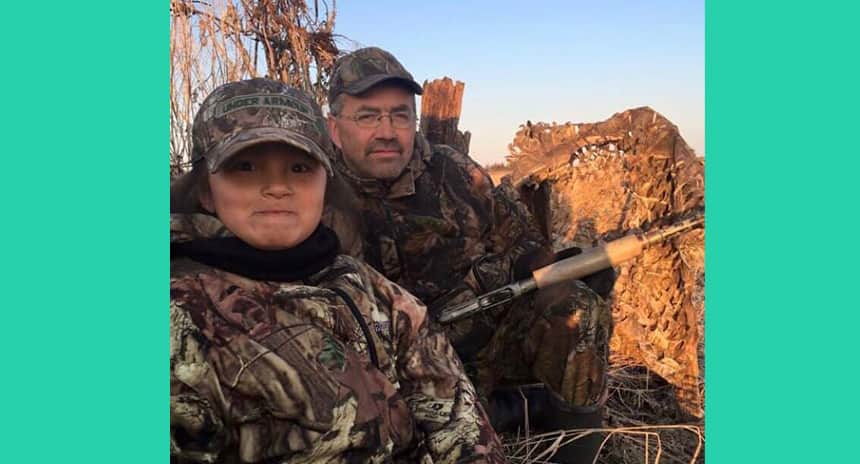 Trinity said her classmates were impressed and surprised when she shared the news.

“Most of my friends haven't killed their first moose yet. They were happy for me,” she said.

The next step for Trinity and her family is to have a feast with the moose since it was her first kill — a tradition in Cree territory.

The meat is frozen and will be prepared at some point for a special meal.

But Trinity is already thinking ahead to hunting her second moose.

When that time comes, she hopes to learn how to clean and prepare the meat herself.

With files from Susan Bell/CBC 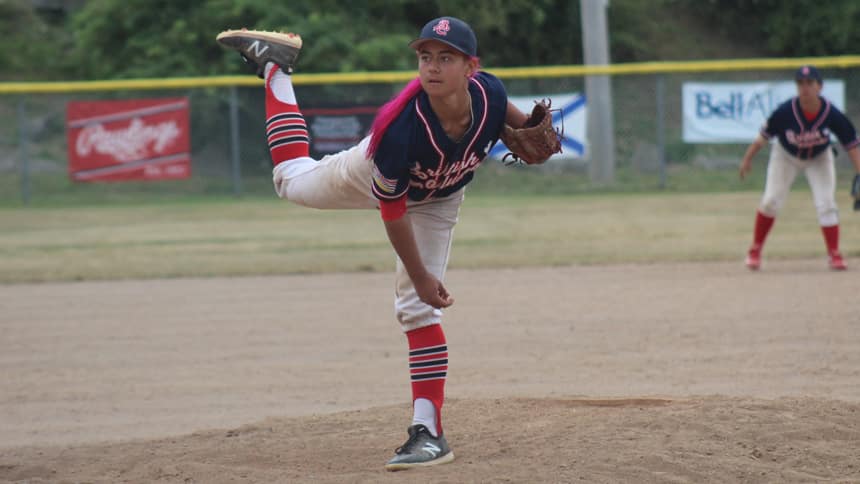 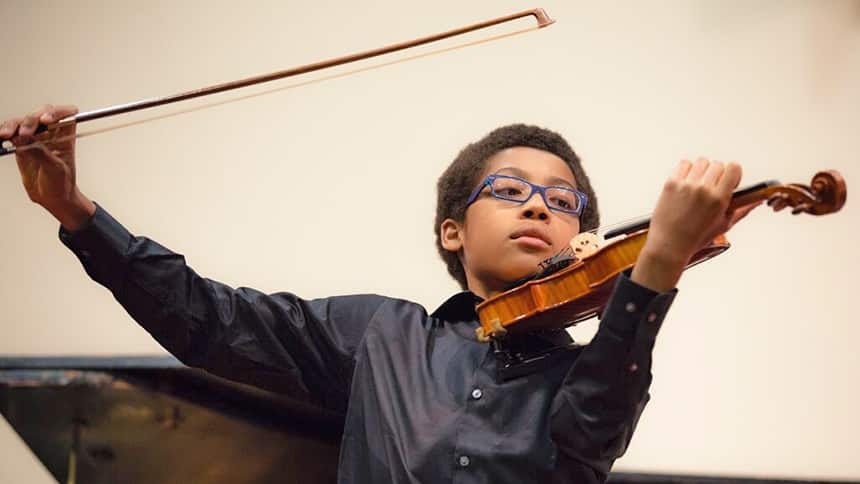 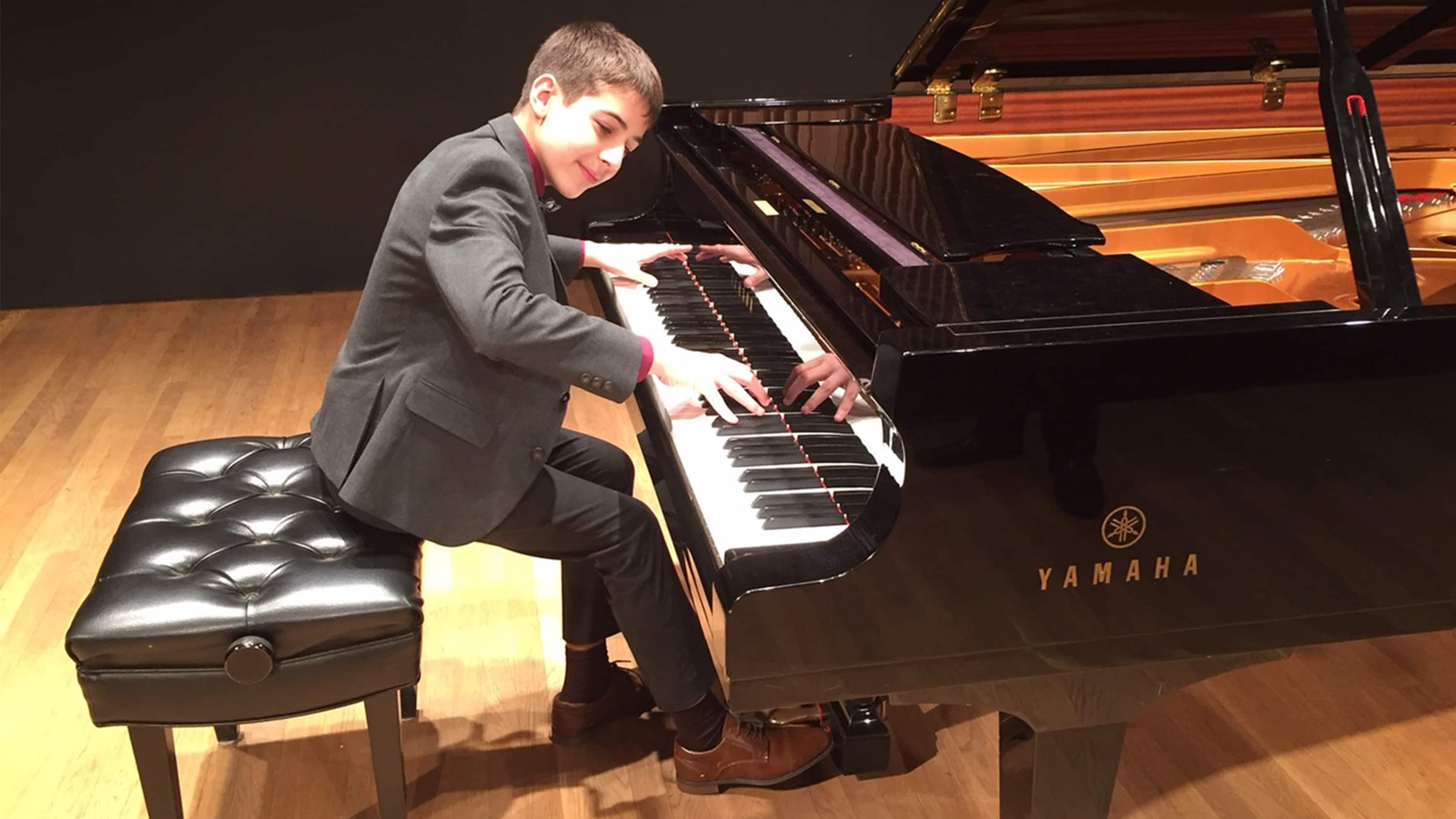