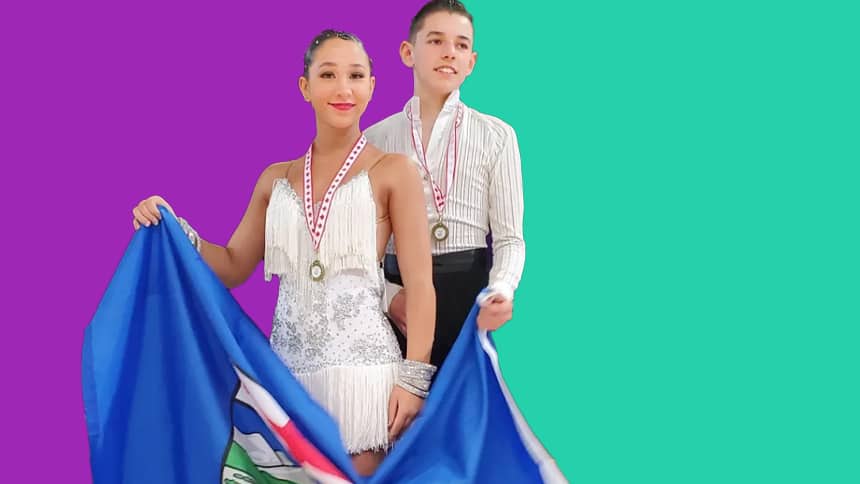 Latin dancers met when they were 6 and 7

Maria and Patrick are national dance champions, after placing first in their age category in Latin dancing at the Canadian Closed DanceSport Championships in Montreal, Quebec, this past April.

“The biggest setback we’ve ever faced was COVID,” Patrick, 13, said in an interview alongside Maria with CBC Kids News.

But they didn’t let that stop them from chasing their dance dreams.

Instead, when the pandemic forced their training facility, Unique Dance Studio, to close indefinitely, they turned their living rooms into practice spaces.

“We were dancing on the tables and in the kitchen, trying to find our way through,” said Maria.

Maria and Patrick’s dedication to their craft has paid off.

Their win at the Canadian Closed DanceSport Championships awarded them the title of Canadian Junior Latin America champions.

They won a free trip to Germany to compete in an international contest on June 4.

They’ll then represent Canada in 2024 at the world championships. 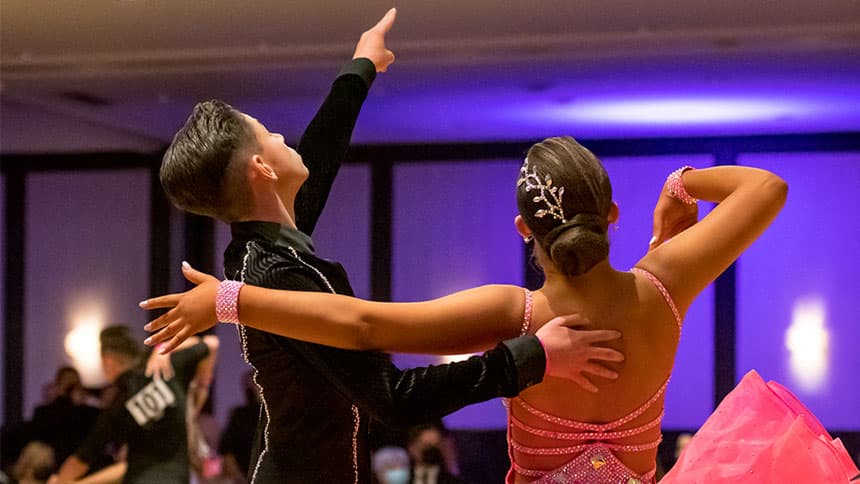 Patrick, left, and Maria, pictured at a 2021 dance competition in Edmonton, Alberta, practise for two to three hours every day after school. (Image credit: Grace Borun)

Maria and Patrick met at the Unique Dance Studio in Calgary, when they were six and seven, learning dances such as the waltz and merengue.

Nowadays, they train every day after school for at least two to three hours, sometimes coming home at 9 p.m.

“It’s a lot to sacrifice but I feel like it’s for a good cause because this means a lot to both of us,” said Maria.

Their coaches, Roxana and Petre Samoila, have been in their lives since they were little kids.

During rehearsals, they help Maria and Patrick learn tricky dances like the paso doble, a passionate dance modelled on the movements of Spanish bullfighters, and give them tips on how to improve.

“Your attitude is a big one; the way you show the dance in your body and also in your face,” said Maria.

“They’ve also taught us how to interact with the audience, how you always need to include them in your dance.”

What is Latin dancing?

It’s all part of Latin dancing, which is a form of folk and ballroom dance that began in Latin American countries such as Cuba, Puerto Rico and Mexico, amongst others.

All their performances are set to traditional Latin American music like salsa, mambo and merengue, which can be slow and soulful or energetic and fast-paced, depending on the kind of dance they’re doing.

Both dancers say they are grateful for the support and encouragement of both their coaches.

“Our teachers really helped us to get to where we are right now,” said Patrick.

“They always tell us to do our best and not worry because they’ve also been in our place, which helps.” 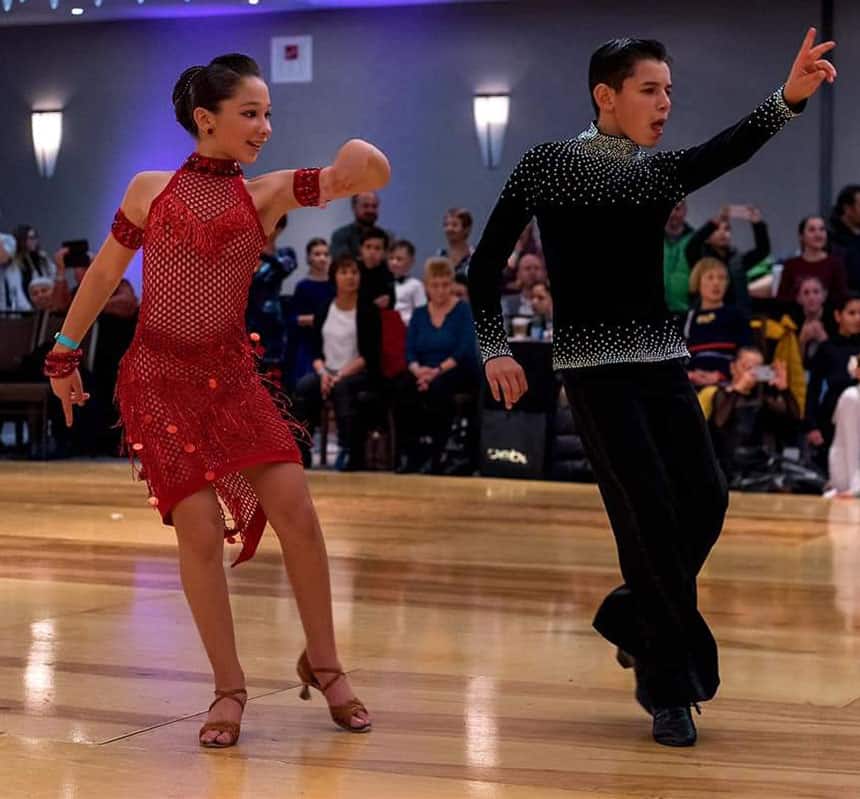 Maria and Patrick wear custom costumes that are designed by a tailor in Calgary. (Image submitted by Ana Cernat)

Why Maria and Patrick believe dancing is a sport

With all their hours of practice, Maria said it can be frustrating when people don’t treat dancing with the same consideration that they do other professional sports.

“A lot of people don’t take dance seriously, but we put in our time and effort, just like any other sport,” said Maria.

“Just like skiing or hockey, we practise, we go to competitions, it's the exact same thing.”

Luckily it all fades away as soon as they step out in front of an audience to compete.

“As soon as your foot touches the dance floor and everyone is cheering your name, I can just be myself and dance,” said Maria. 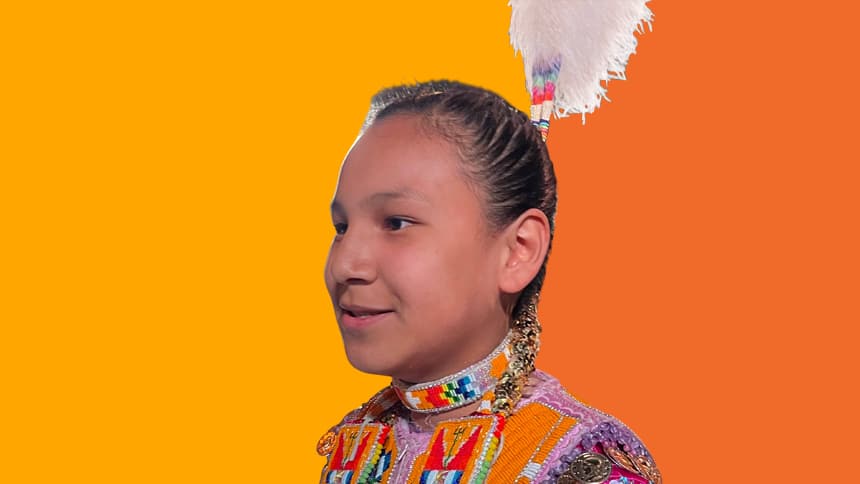 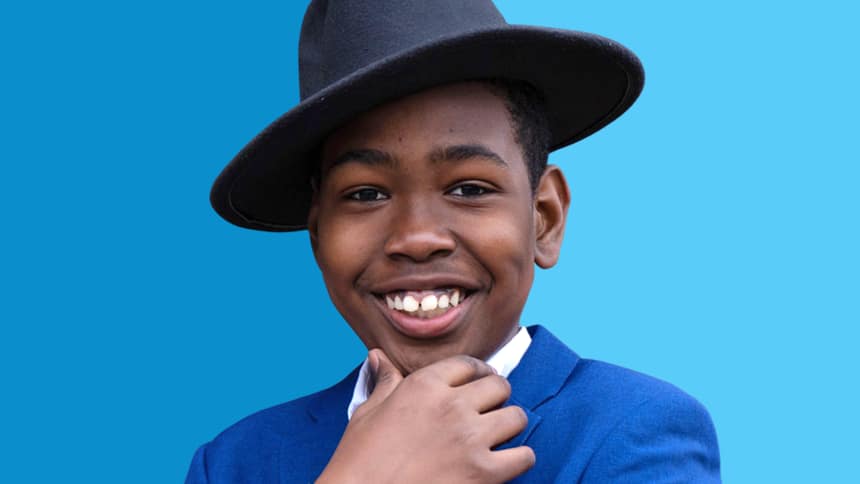 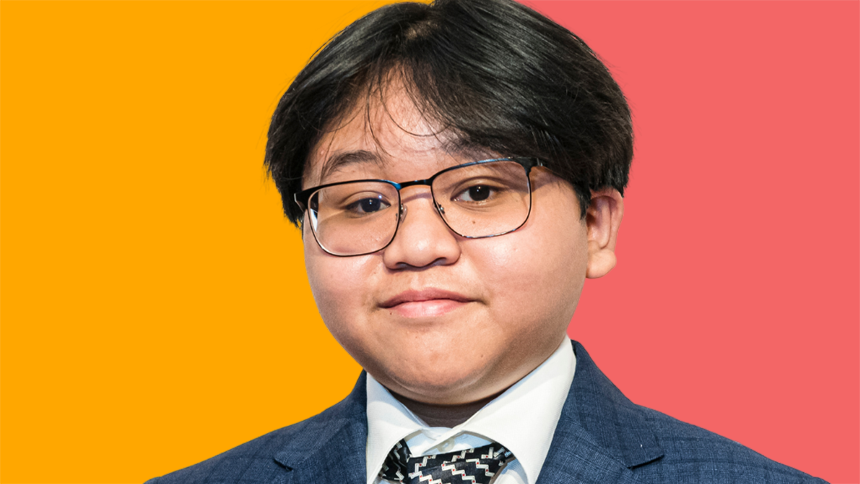