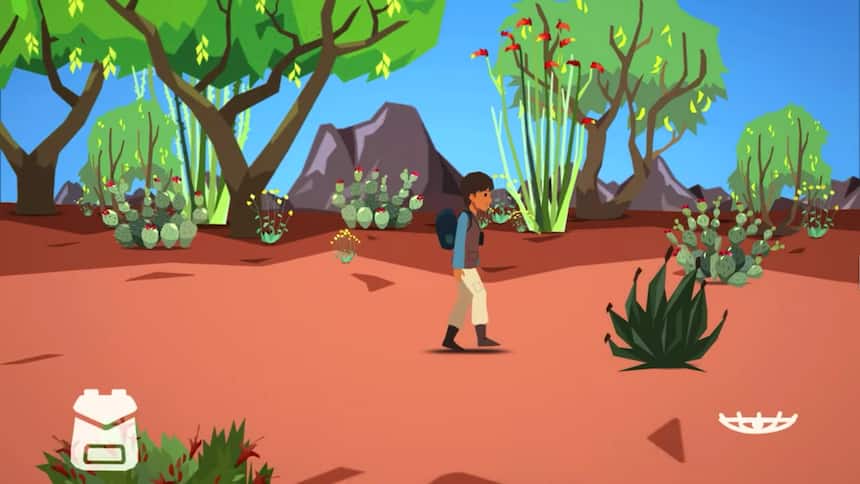 On April 12, a new mobile game co-created by young birder Adam Dhalla called Find the Birds was released, bringing the joy of birding to living rooms far and wide.

Of course, there’s nothing like seeing a bird in person, but Adam said the game is meant to show others the excitement of birding and help players learn about birds so they can better spot them in real life. 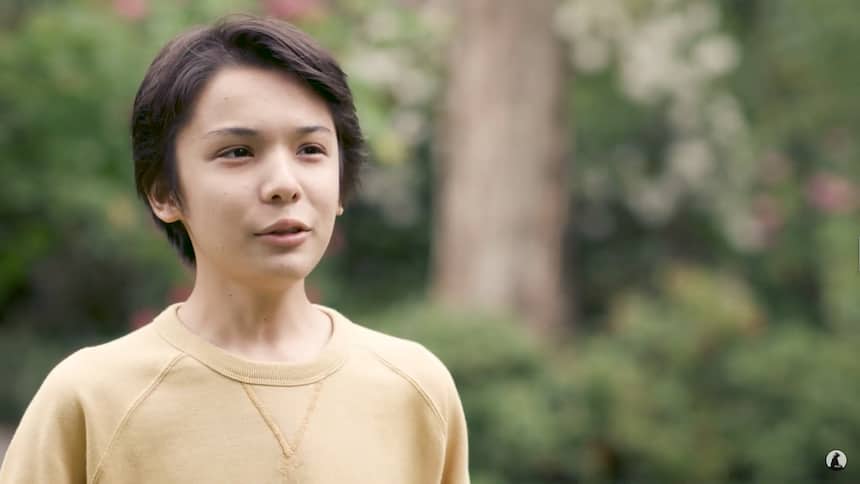 Adam Dhalla, who was the youngest-ever presenter at the International Ornithological Congress in 2018, hopes his new game will show people the joys of birding. (Image credit: National Wildlife/YouTube)

Adam, who won the American Birding Association's Young Birder of the Year award in 2018, partnered with the U.S. National Wildlife Federation in 2019 to start developing the game.

He said his goal was to replicate the way different species look in real life.

“We really wanted to keep true to the actual birds,” Adam told CBC's The Early Edition. 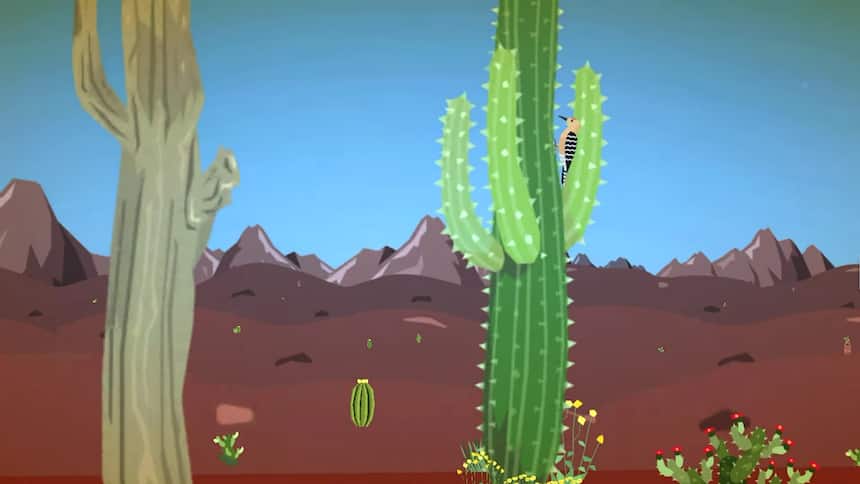 Can you spot the cactus wren? It’s just one of many birds to be found in Find the Birds. (Image credit: Thought Generation/YouTube)

How the game works

The game takes place in different locations across Canada and the U.S., allowing Canadian players to see birds only seen south of the border.

As your avatar checks out the terrain, your mission is to notice birds along the way.

When a player spots a bird, the game rewards them with an interactive collector card that tells them all about the species they’ve spotted. 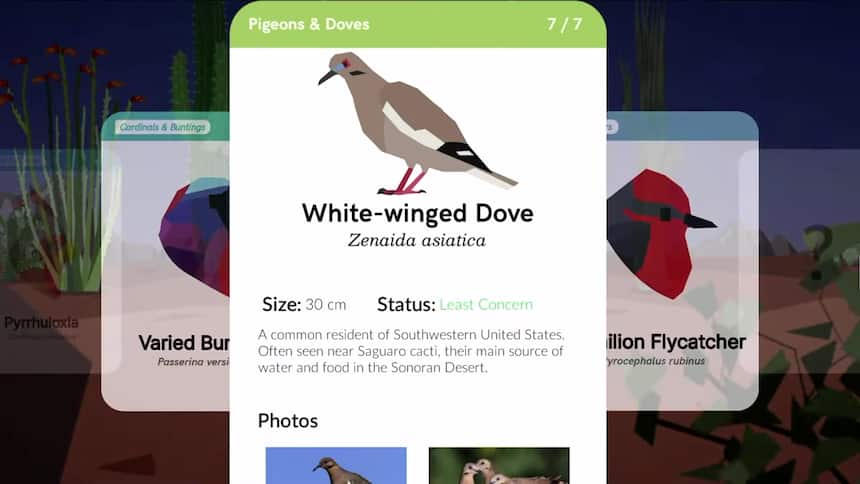 This is the collector card a player receives after spotting the white-winged dove. (Image credit: Thought Generation/YouTube)

In Saguaro National Park, for example, players can spot birds like the California condor or the cactus wren, which is Arizona's state bird.

As time goes on, the game will continue to be updated with new birding hot spots in Canada and the U.S., so users will have new terrain to check out and new birds to look for.

The game is free and can be played offline — no WiFi required — and is available through Google Play and the Apple App store.

Adam told the U.S. National Wildlife Federation that he hopes the game will inspire kids to help protect birds in their area.

“Hopefully this game can inspire kids to make actual change with conservation,” he said, and “help in their neighbourhood.”

With files from CBC’s The Early Edition 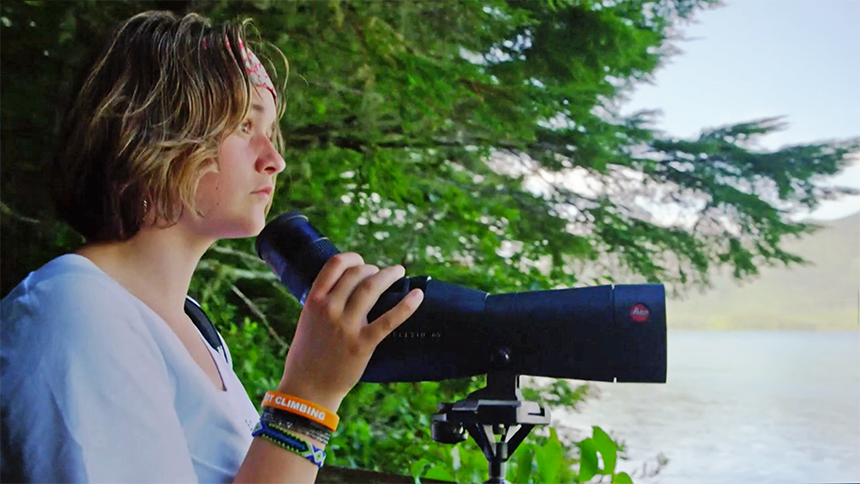