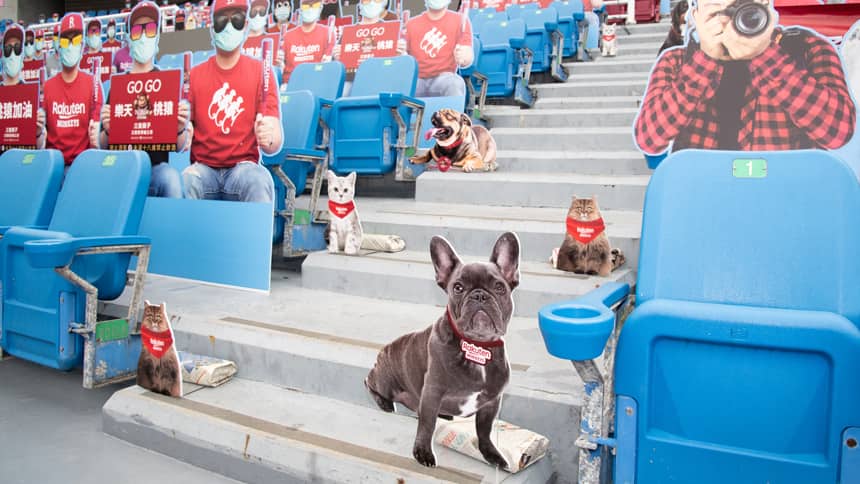 A professional baseball league in Taoyuan, Taiwan, filled its stadium with cardboard cutouts of fans and pets as large sporting events continue to be off-limits to the public. (Gene Wang/Getty Images)

POLL: Would you watch sports without the fans?

Most sports association are planning for events with empty stadiums

What comes after a home run, a slam dunk, or a touchdown?

The roar of the crowd, of course.

Now imagine watching a game without that roar.

It might feel pretty weird, not only for you watching at home, but for the athletes as well.

Question is, would it bug you enough to make you change the channel?

Sports associations such as the NBA and NHL suspended their seasons due to the coronavirus, but most are now making plans to return with games in empty stadiums. 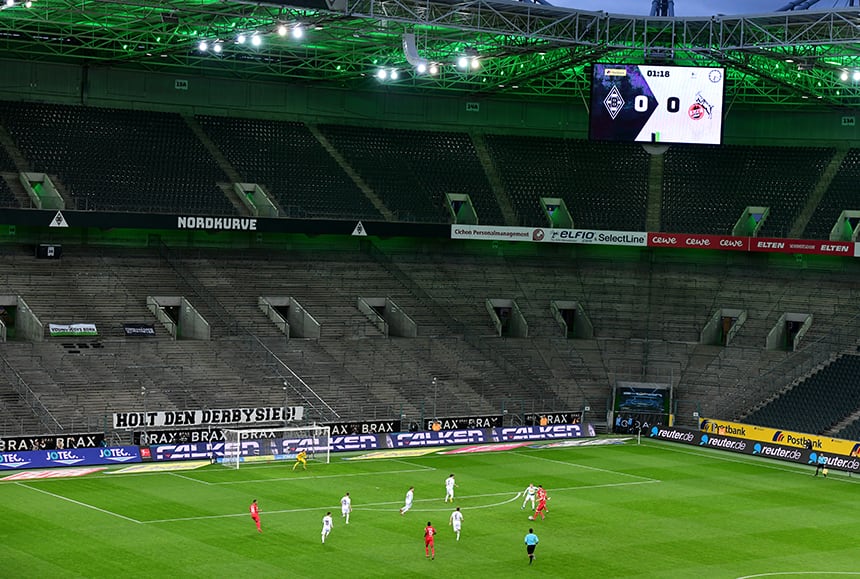 In the early days of the coronavirus outbreak, soccer teams in Europe were playing without fans. (Jörg Schüler/Bongarts/Getty Images)

The NHL is considering resuming its season without fans in late summer, while the NFL is looking at playing in front of half-full or empty stadiums come September, when the season usually begins.

Major League Baseball is also considering a no-fan solution, with possible plans to bring every team in the league to Maricopa County, Arizona, to train and play under very controlled conditions.

Last month, Wrestlemania 36 went on as planned, with wrestlers being tested for COVID-19 symptoms before getting in the ring, and then performing without an audience.

In Taiwan, the Chinese Professional Baseball League is trying out some more creative solutions to the no-fan issue. 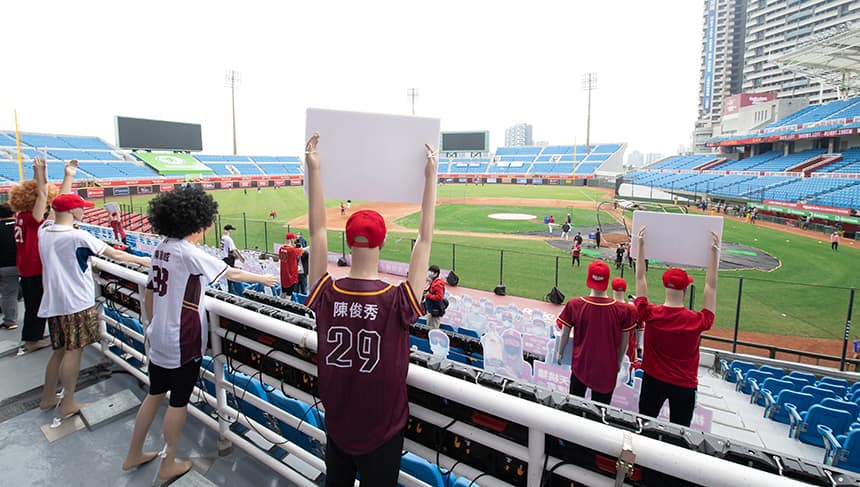 The league filled the stadium with 500 cardboard cutouts of fans and mannequins, as well as robot drummers to make noise in place of a cheering crowd.

But are sports without the fans really worth it?

Let’s take a look at the pros and cons.

CON: It’s just not as exciting After winning a game against the Milwaukee Bucks back in March, LeBron James told reporters that if he showed up to an arena with no fans, he wouldn’t play. (Katelyn Mulcahy/Getty Images)

On a recent episode of the Road Trippin’ Podcast, James argued that without fans “there’s no excitement. There’s no crying. There’s no joy. There’s no back-and-forth.”

And as it turns out, there is some scientific evidence to back up that theory.

Joe Baker, a sports scientist at York University, said that with skills they’ve already learned and practised, the presence of other people tends to make athletes perform better. 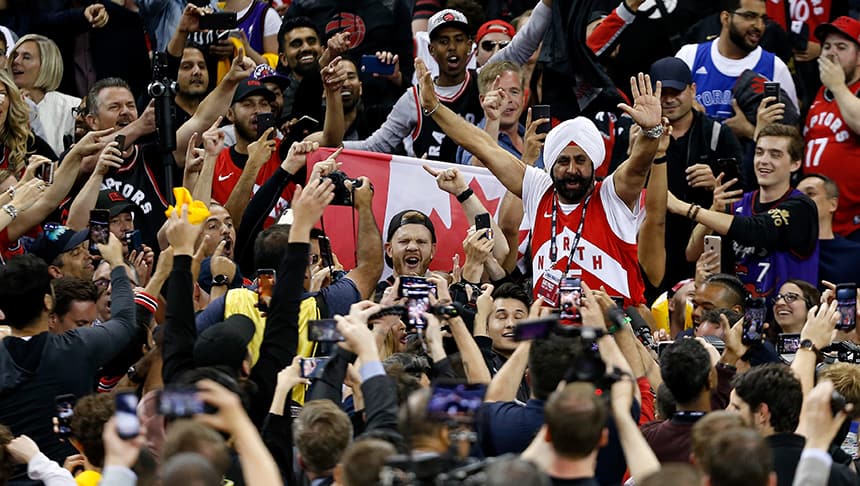 This is because they feed off the energy of the crowd.

“For professional athletes, it’s almost universally positive. They have better performance when there are fans around.”

PRO: It gives us something to watch

Baker said that getting sports back into people’s homes gives them something to talk about and helps sports associations maintain buzz and excitement around their brands.

“We might actually see that the viewership goes up because there are a lot of people waiting around and looking for something to watch.”

Although teams might not get the best performance out of their players, Baker said playing without fans might be the only way to give athletes an income.

“If you don’t have fans coming into the stadium, if fans can’t go out and buy merchandise, the only income you’re really looking at is from TV ratings,” he said.

CON: Athletes are still at risk

Although having no audience protects fans from the coronavirus, there is still the potential for athletes to get sick. 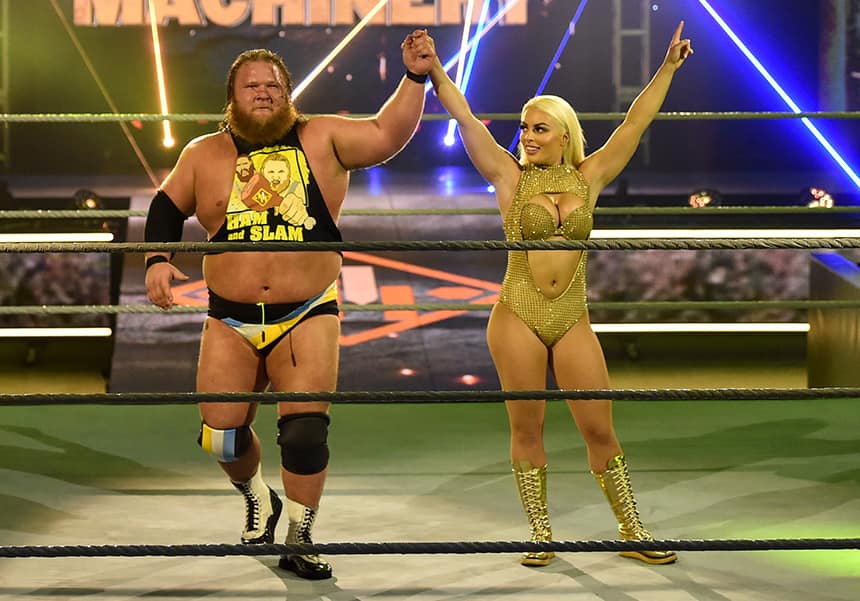 As a precaution, wrestlers at Wrestlemania 36 were tested for COVID-19 symptoms before getting in the ring. (WWE WrestleMania/Facebook)

Leading U.S. health expert Dr. Anthony Fauci said that if sports continue without fans, athletes should be kept in lockdown and tested for COVID-19  roughly once a week, to make sure they’re healthy and not spreading the virus. 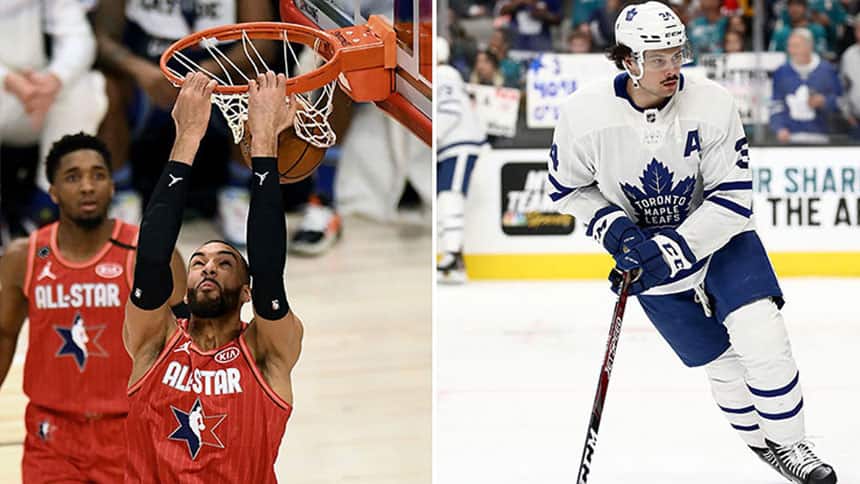 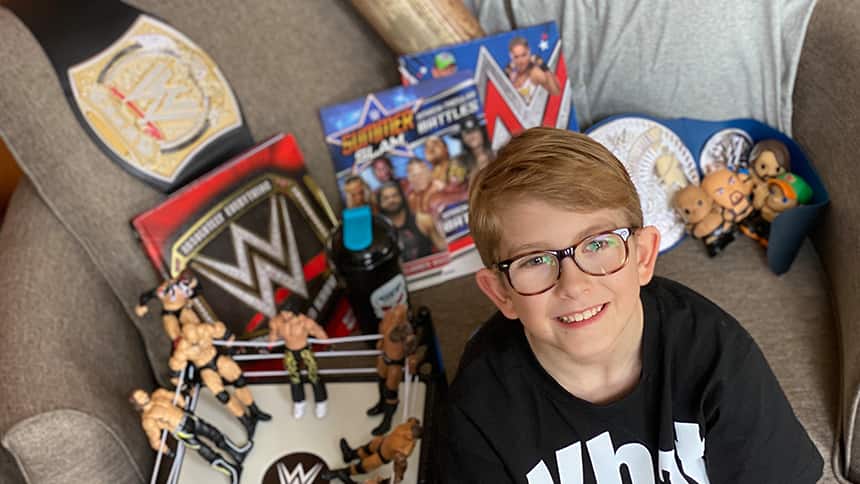