If you want to follow the elections results, CBC has you covered online, on TV and on the radio. (Evan Mitsui/CBC)

Only those 18 and over can vote

For the past 40 days, federal party leaders have been criss-crossing Canada, trying to convince voters they are the best person to lead the country.

Now, it’s up to Canadians.

But only Canadian citizens who are 18 or over are eligible to vote.

That has some kids pushing adults to make sure they do their civic duty today.

Elizabeth Rose, 16, from Kitchener, Ont., published a letter to Canadians on cbc.ca on the weekend, urging them to vote with kids in mind.

“If you can vote in the coming federal election, please vote for those who can’t,” she wrote. 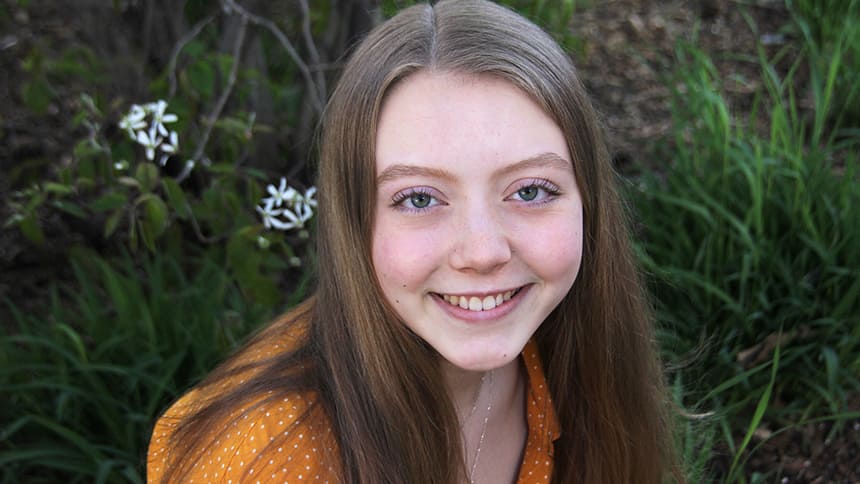 Elizabeth Rose, 16, says she’s worried about her future and is urging people to vote, regardless of who they support. (Kate Bueckert/CBC)

Voter turnout in the last federal election was 66.1 per cent, according to Elections Canada.

In some countries, like Australia, it’s against the law not to vote.

First-time voter Maddison Yetman, 18, said there are no excuses not to vote.

Despite having terminal cancer and being bedridden, she voted in the advance polls in Winnipeg.

And she posted a video on Twitter urging Canadians to do the same. 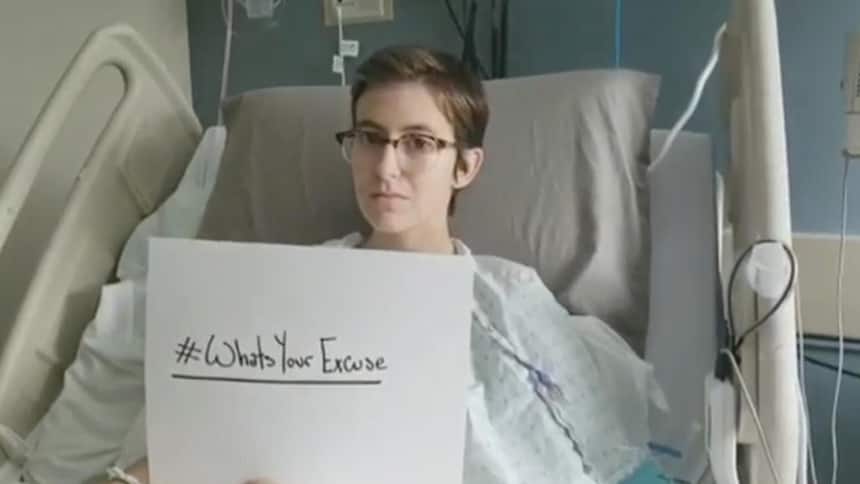 Kids are welcome to go with their parents to vote.

She said “anything to help children” understand the democratic process is encouraged.

Some people say the voting age should be lowered to 16.

Want to watch the elections results?

You can stream the special program on CBC Gem or online at CBCNews.ca.

You can also watch it on CBC-TV or CBC News Network or listen on CBC Radio One. 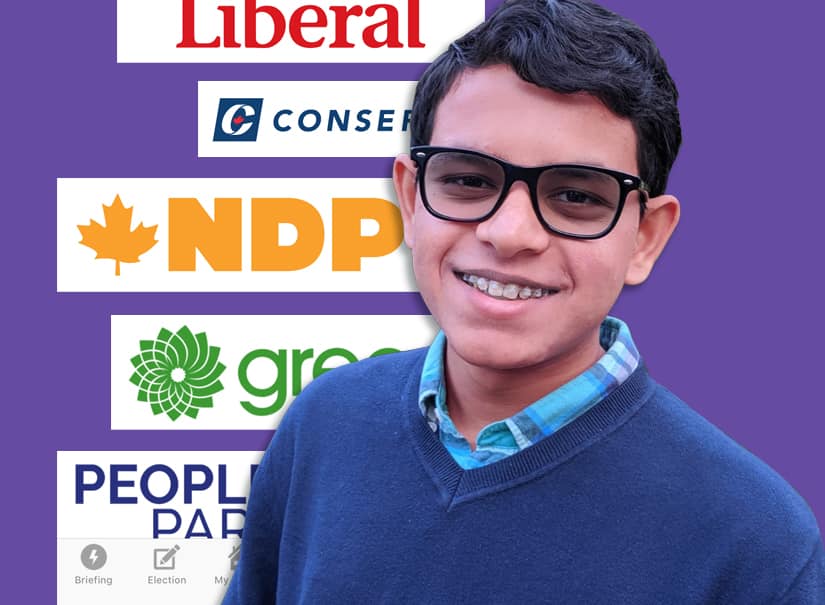