First time a hockey game is called in Cree language

As the clock ticked down against the NBA’s Toronto Raptors on Sunday, Jeremy Lamb with the Charlotte Hornets launched the ball from beyond the half-court mark.

And it went in.

Thanks to his shot, described by CBS Sports as “outrageous,” the Hornets won the game 115-114.

This keeps them in the hunt for the final playoff spot in the Eastern Conference.

How do you say, ‘He shoots, he scores’ in Cree?

The Aboriginal Peoples Television Network aired Sunday’s game between the Montreal Canadiens and the Carolina Hurricanes in Plains Cree.

It was the first time an NHL game was broadcast in that language.

The game was called by John Chabot, a retired NHL player from the Ottawa area.

Anchorman is in the house

Ron Burgundy made an appearance in the booth at an L.A. Kings game this week.

Wait — who is that anyway?

The fictional character, played by actor Will Ferrell, is the star of the 2004 film, Anchorman.

He offered his “expert commentary and analysis,” said the NHL.

He also enjoyed a burrito and a glass of milk, brought to him by the Kings’ mascot, Bailey the lion. 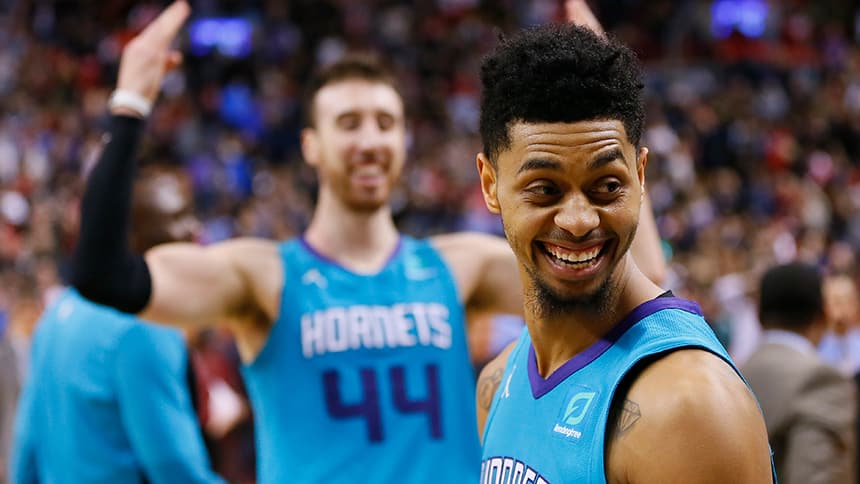 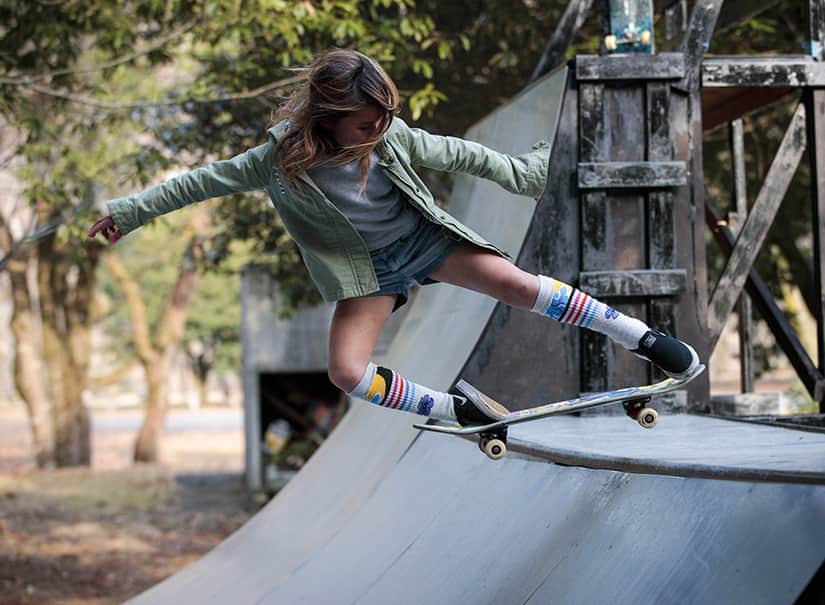