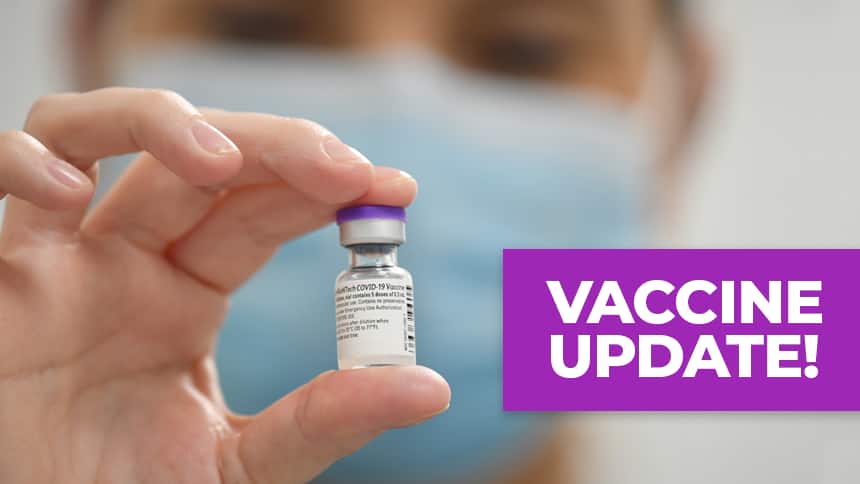 One of the COVID-19 vaccines has been approved for use by some young Canadians.

After reviewing clinical trial data submitted by Pfizer-BioNTech last month, Health Canada announced Wednesday that the shot is safe to use in people 12 to 15 years of age.

This is the first COVID-19 vaccine to be approved for use by Canadians younger than 16.

The three other COVID-19 vaccines authorized for use in Canada — AstraZeneca, Johnson & Johnson and Moderna — can only be used in people over the age of 18, for now.

Alberta and Manitoba were the first of the provinces and territories to announce a timeline for vaccinating this age group.

It's unclear when kids in other parts of Canada will start to get the vaccine, but we now know that it’s safe for them.

How do we know it’s safe?

Pfizer conducted what’s called a clinical trial, which is a test run to see if something works for a specific group before it’s given to the masses. 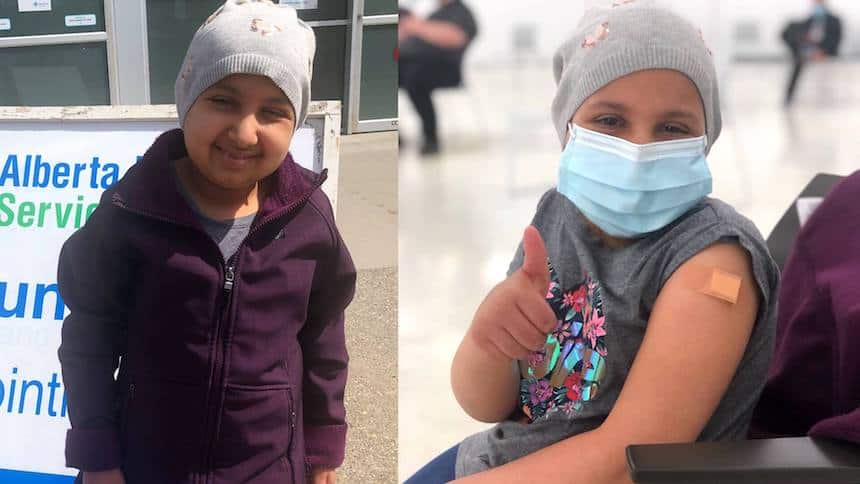 Sofia Hirani, 11, received the Pfizer-BioNTech vaccine in Calgary on Friday. Sofia is a cancer survivor whose ongoing health conditions put her at a greater risk of contracting COVID-19. That's why Alberta allowed her to get her shot before it was approved by Health Canada. (Image credit: Shelly Bhayana)

They enrolled 2,000 kids between 12 and 15 in their trial, giving half the group the vaccine.

There were 18 cases of COVID-19 in the group that did not receive the vaccine.

None of the kids in the clinical trial who received the vaccine developed symptomatic infections, meaning they didn’t develop any COVID-19 symptoms.

The vaccinated group produced a strong immune system response, signalling that the vaccine was working the way it’s supposed to.

They also experienced roughly the same side-effects as the people in the 18-25 age group, which were mostly mild (sore arm, chills, fever).

Researchers said all of this shows that the vaccine is effective and safe for the 12-15 age group.

When can I get the vaccine?

On Wednesday, Alberta announced kids aged 12 and older will be able to get the vaccine beginning May 10.

Manitoba announced that kids in that age group would be eligible to be vaccinated beginning May 21.

Nova Scotia’s Chief Medical Officer of Health, Dr. Robert Strang, told CBC Kids News that the Pfizer vaccine would be available to kids 12 and up in that province by the end of June.

Dr. Zain Chagla, associate professor of medicine at McMaster University in Hamilton, Ontario, said it’s possible that kids from other provinces could start getting vaccines by mid to late summer.

“I think we would probably get to [kids 12-15] a bit lower on the list, probably July or August, once we get second doses into more vulnerable populations,” Chagla said. 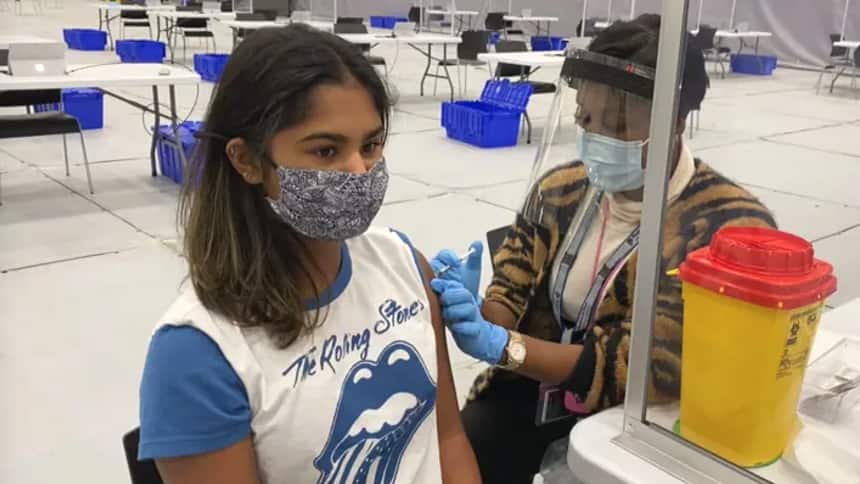 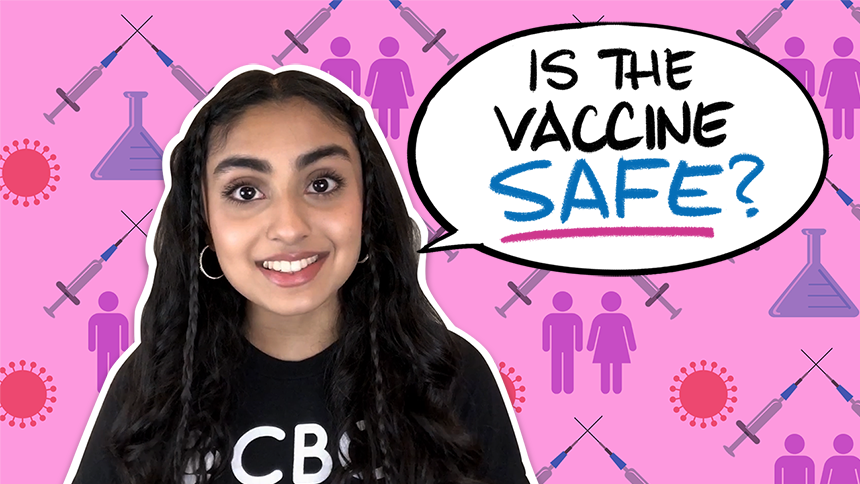