Why one B.C. teen decided to honour Orange Shirt Day

It was a first for Heritage Woods Secondary School in Port Moody, B.C..

On Friday, many students at the school wore orange shirts as a way to recognize Indigenous people who suffered in residential schools.

This year it fell on a Sunday, so many people marked the event the week before.

Chloe Goodison, 16, decided her school should mark the day for the first time this year.

To get ready, she even sold orange T-shirts and donated the money to a charity called the Orange Shirt Society. 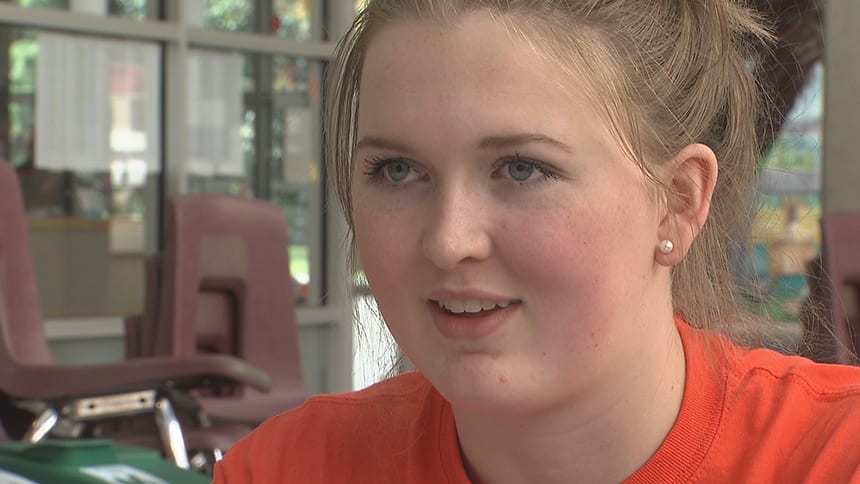 Chloe Goodison says she was surprised to learn about the history of residential schools in Canada. (CBC)

For years, Indigenous children from across Canada were sent to live at boarding schools called residential schools.

Often they were unable to speak their own languages and practise their own cultural or religious traditions.

In many cases, the students were abused and mistreated by the people in charge.

In fact, thousands of children died in residential schools because they were sick or didn’t have enough food to eat.

The schools were run by Christian churches and paid for by the Canadian government.

Lindsay Meng
CBC Kids News Contributor
Lindsay Meng is 11 years old. She lives in North Vancouver, B.C. Some of her hobbies are reading, singing and swimming. Her favourite book is A Handful of Time by Kit Pearson. She's been singing for four years and especially likes singing jazz. As for swimming, she has been swimming competitively since she was five and her favourite stroke is freestyle. Lindsay believes that everyone should follow their dreams and have fun. 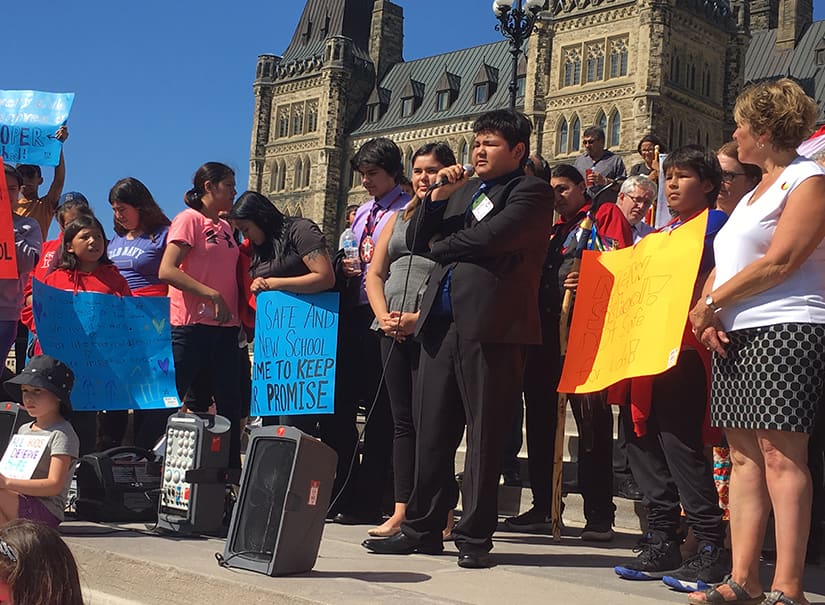 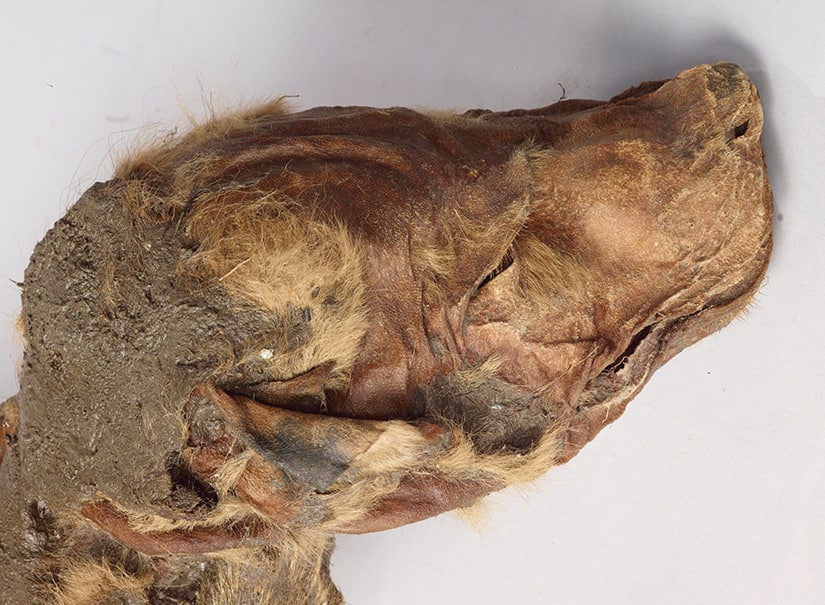